Ella Purnell, the actress perhaps best known for providing the voice of Jinx in Netflix’s Arcane animated series and portraying the daughter of Dave Bautista’s Scott Ward, Kate, in Zack Snyder’s Army of the Dead, has officially landed a lead role in Amazon’s upcoming Fallout series. 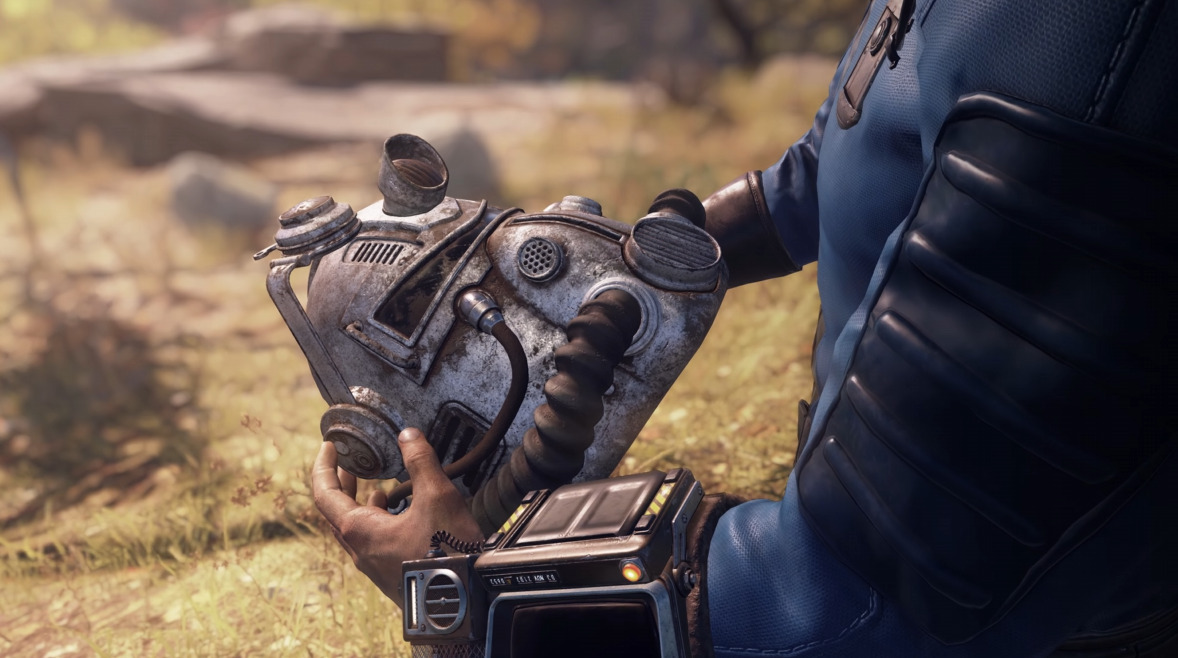 As announced by Variety on March 30th, Purnell will be playing an as-of-yet-unknown role alongside the series’ previously announced star, Walter Goggins.

Though no official details were announced regarding her character, sources told the trade news outlet that Purnell’s character “ is described as upbeat and uncannily direct with an all-American can-do spirit. But an intensity in her eyes says she might just be a tiny bit dangerous.” 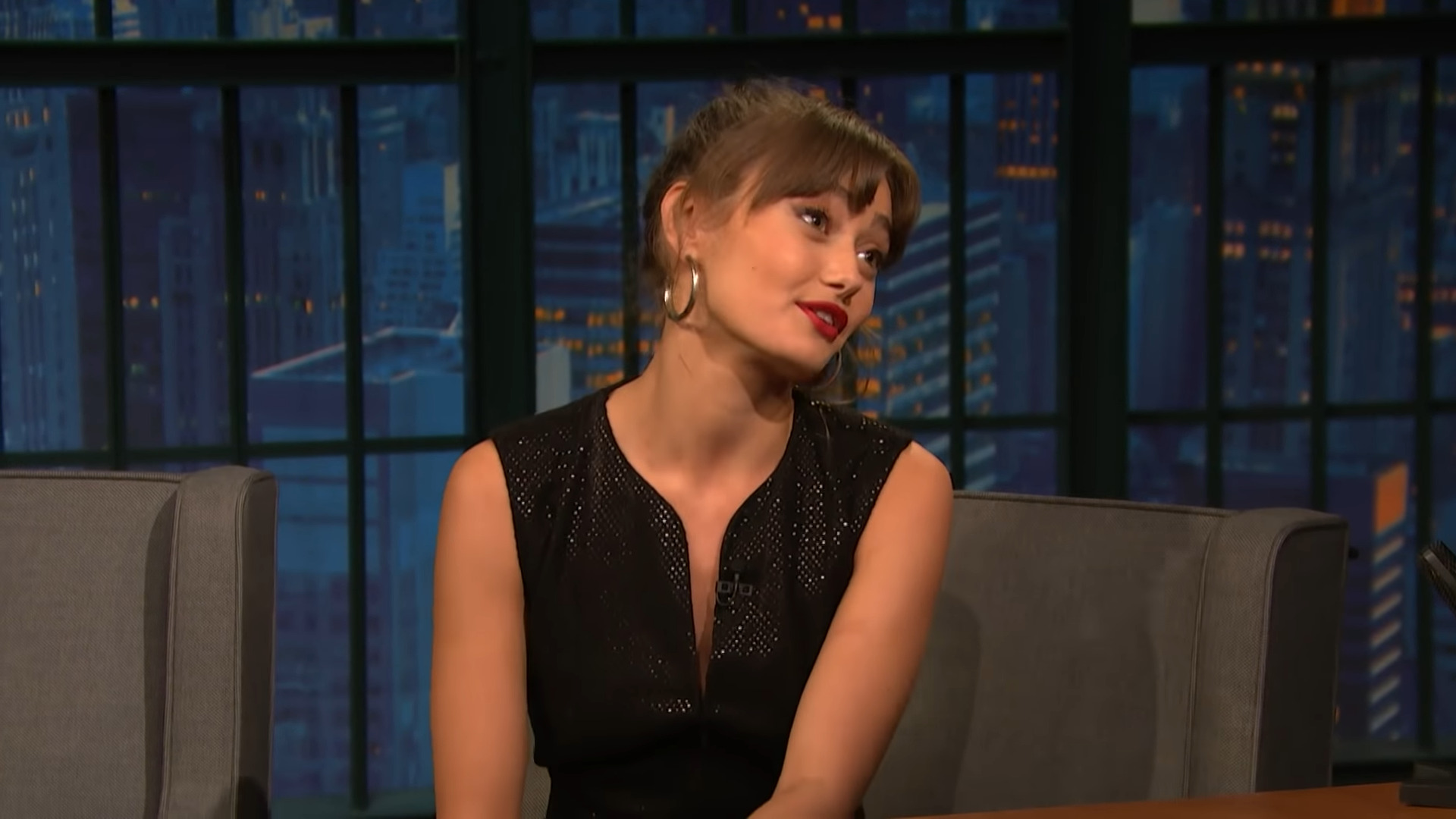 First revealed as in development on July 2nd, 2020 with the release of a brief teaser trailer, the live-action Fallout series is set to be helmed by Westworld co-creator, writer, and director Jonathan Nolan and begin production sometime later this year.

Showrunners will include Geneva Robertson-Dworet (Captain Marvel, Tomb Raider (2018)), and Graham Wagner (Silicon Valley, Portlandia), while Nolan, Lisa Joy (Westworld, Burn Notice), and Athena Wickham (Westworld, The Peripheral) will serve as executive producers alongside Fallout 3 and Fallout 4 Game Director Todd Howard of Bethesda Game Studios, and James Altman of Bethesda Softworks, the studio who has held the rights to the post-apocalyptic series since 2007, will also serve in producer roles. 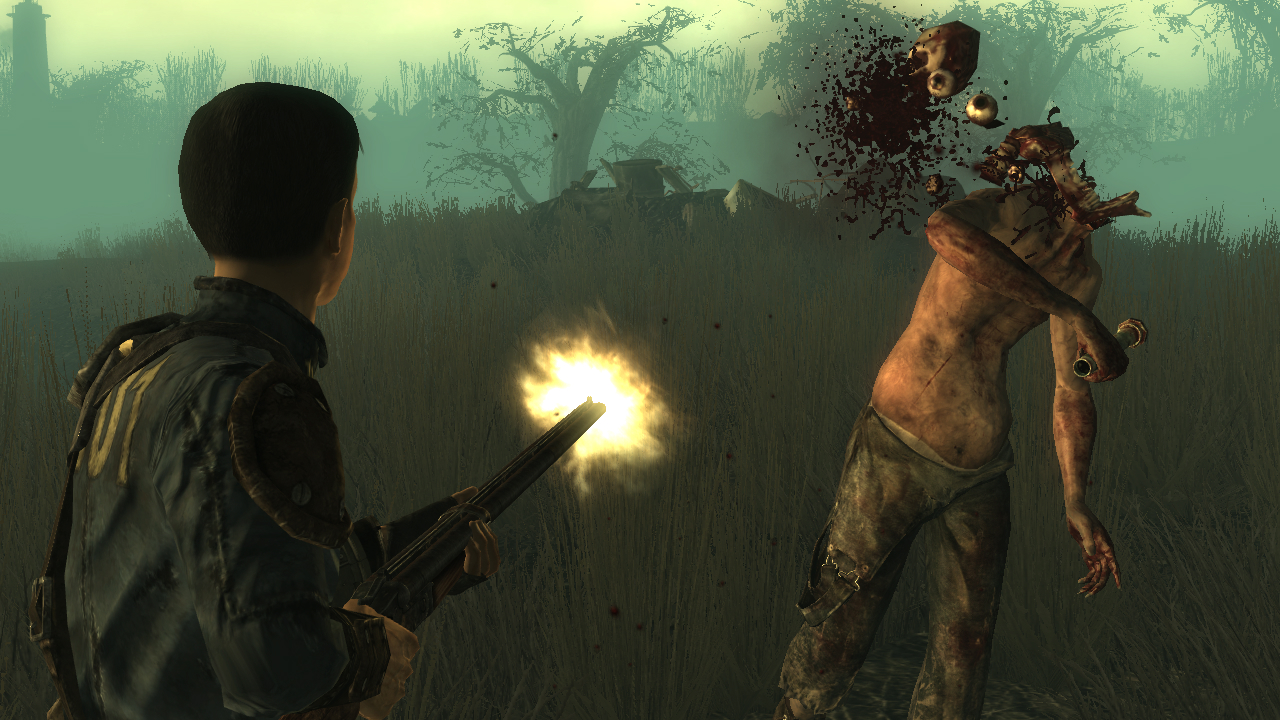 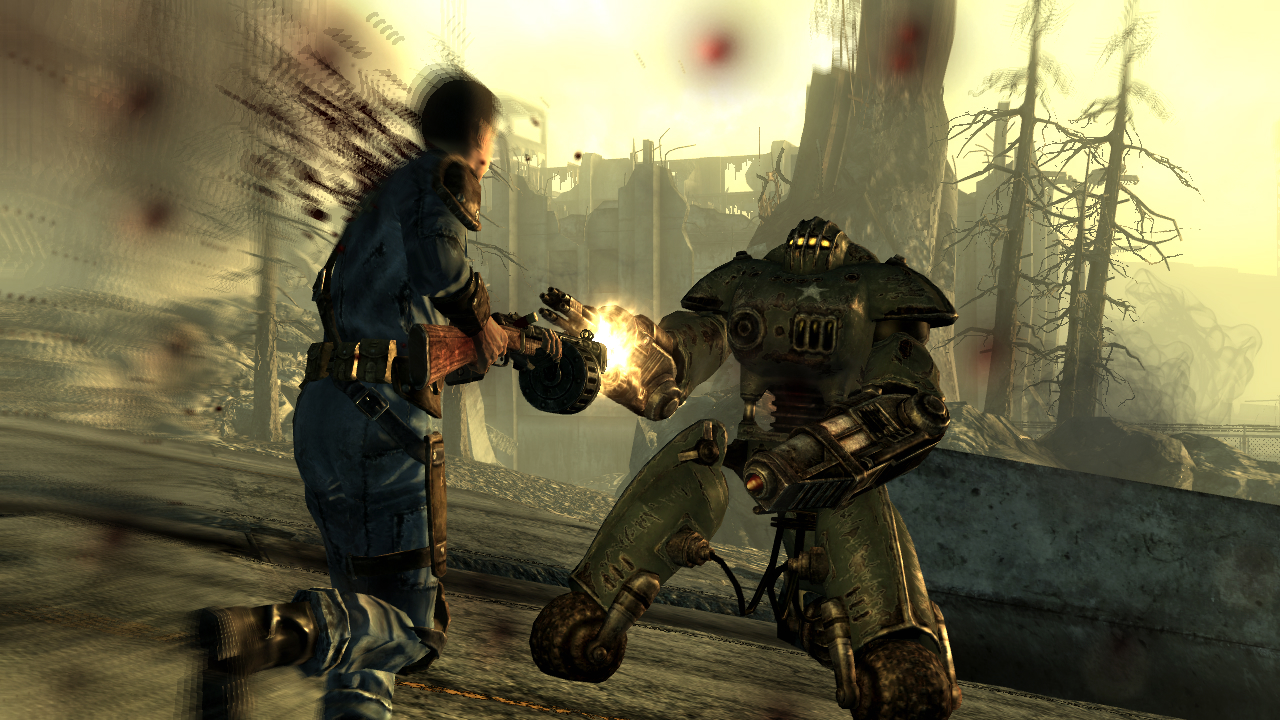 As of writing, little is known about the series outside of Goggins and Purnell’s casting, including whether or not it will be based on any specific entry in the Fallout series.

While the plots of each respective Fallout game could make for their own unique television narratives, given that series’ lore has established the existence of thousands of experimental Vaults containing their own survivors and how Hollywood enjoys using established IPs as essentially ‘skins’ with which to decorate their original plots, it should come as no surprise if Goggins and Purnell introduce us to a never-before-seen take on the wastelands. 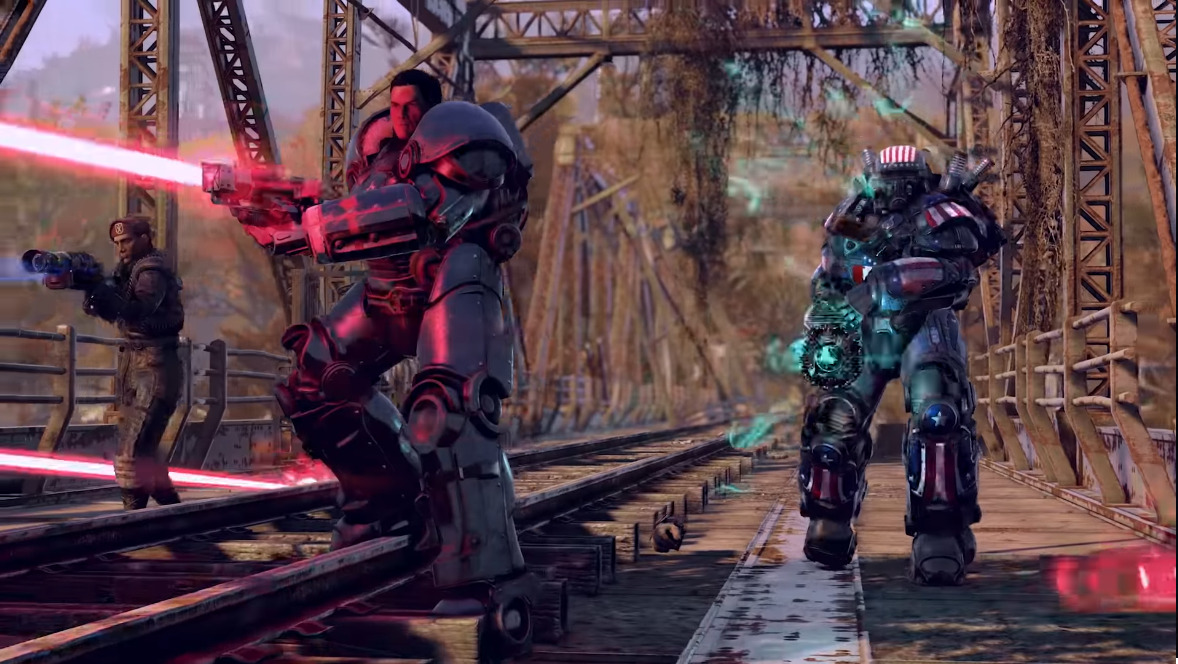 What do you make of Purnell’s casting? Let us know your thoughts on social media or in the comments down below!

NEXT: Rumor: Microsoft In Early Talks With Obsidian For Fallout: New Vegas 2