Not even a week after Disney was found to had “accidentally” uploaded an edited cut of The Falcon and the Winter Soldier’s third episode and less than a month after it made the leap from Netflix to the company’s signature streaming service, it has now been discovered that the versions of The Punisher and Luke Cage currently available on Disney Plus have had tributes to Stan Lee and Reg E. Cathay, respectively, edited out of their final episodes. 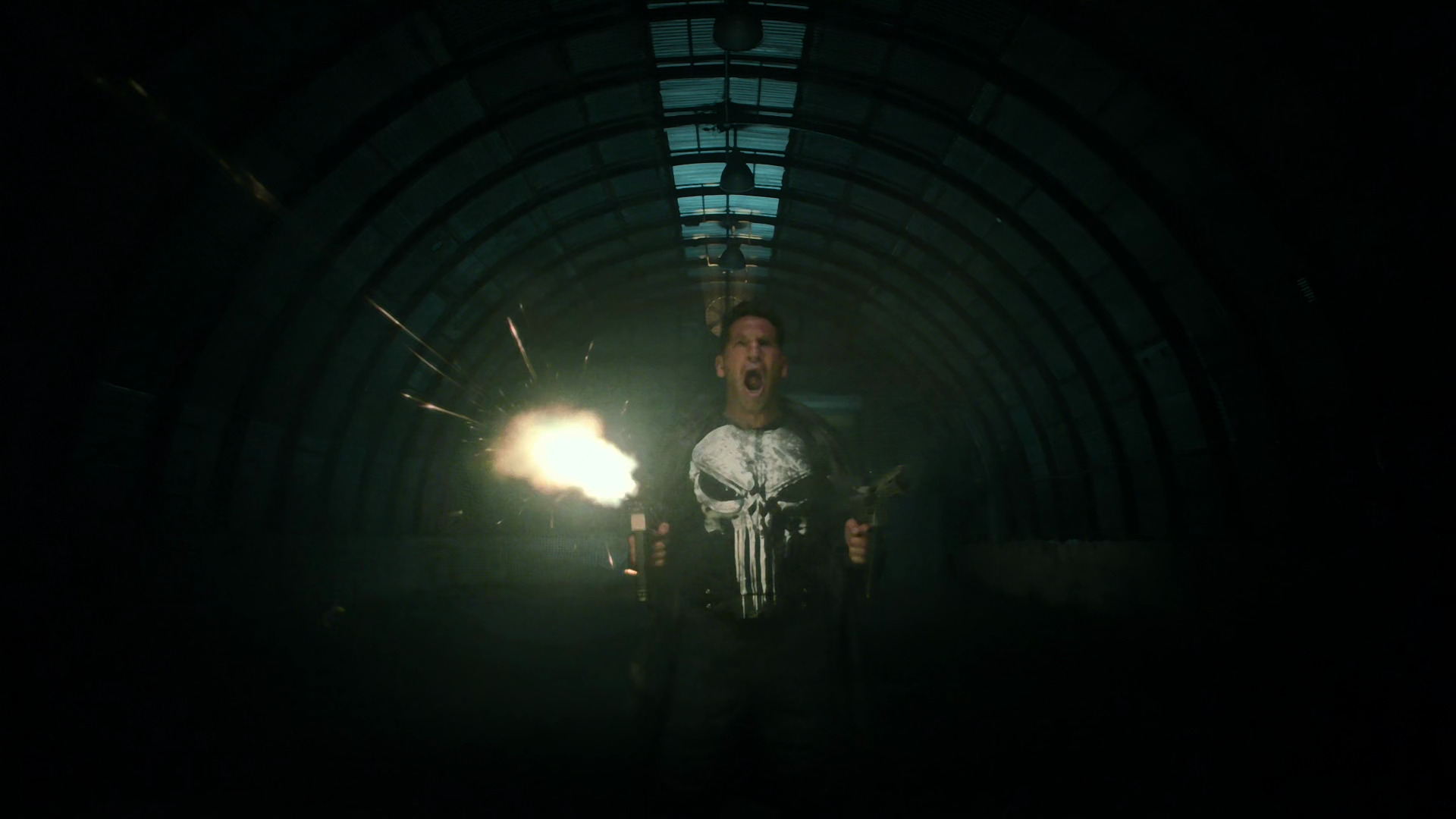 Originally, the brief tribute to the Marvel Comics legend could be found at the end of the thirteenth episode of The Punisher’s second season, ‘The Whirlwind’, itself released alongside the season’s full episode order just months after Lee’s passing in November 2018.

Therein, after the curtains call on Frank Castle’s small screen outing and the gun-fire from his muzzles fades to black, a brief title card reading “In Loving Memory of Stan Lee” can be seen before the series’ full credits play for the final time. 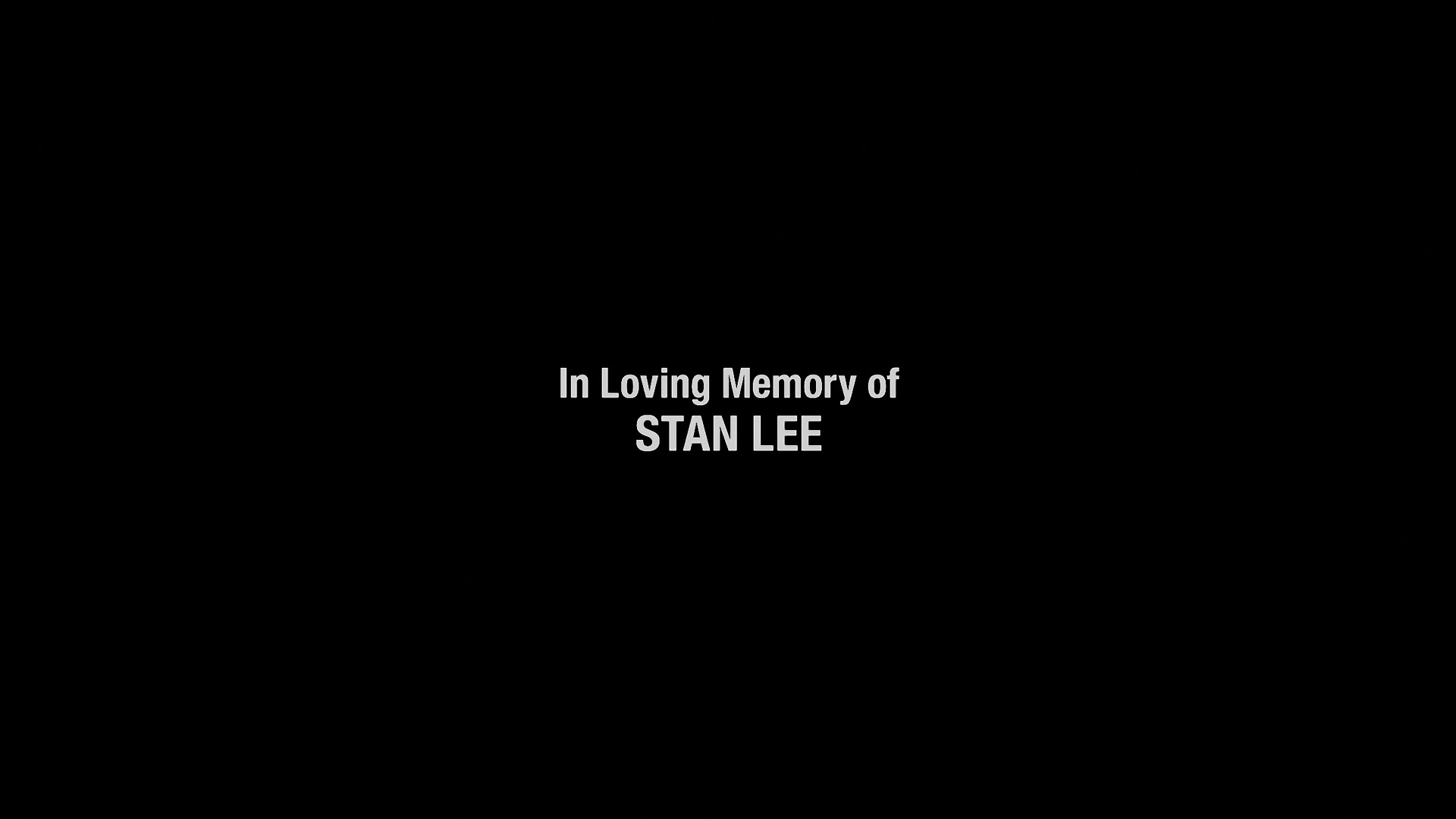 However, in the version of the episode currently available on Disney Plus, the tribute to Lee is now replaced with a solid black screen, which holds on screen until the full credits begin to roll.

Curiously, this tribute can still be seen in the series finale of Jessica Jones – the only other Marvel Netflix show aside from The Punisher to have had a season released following Lee’s Death –  ‘A.K.A. Everything’. 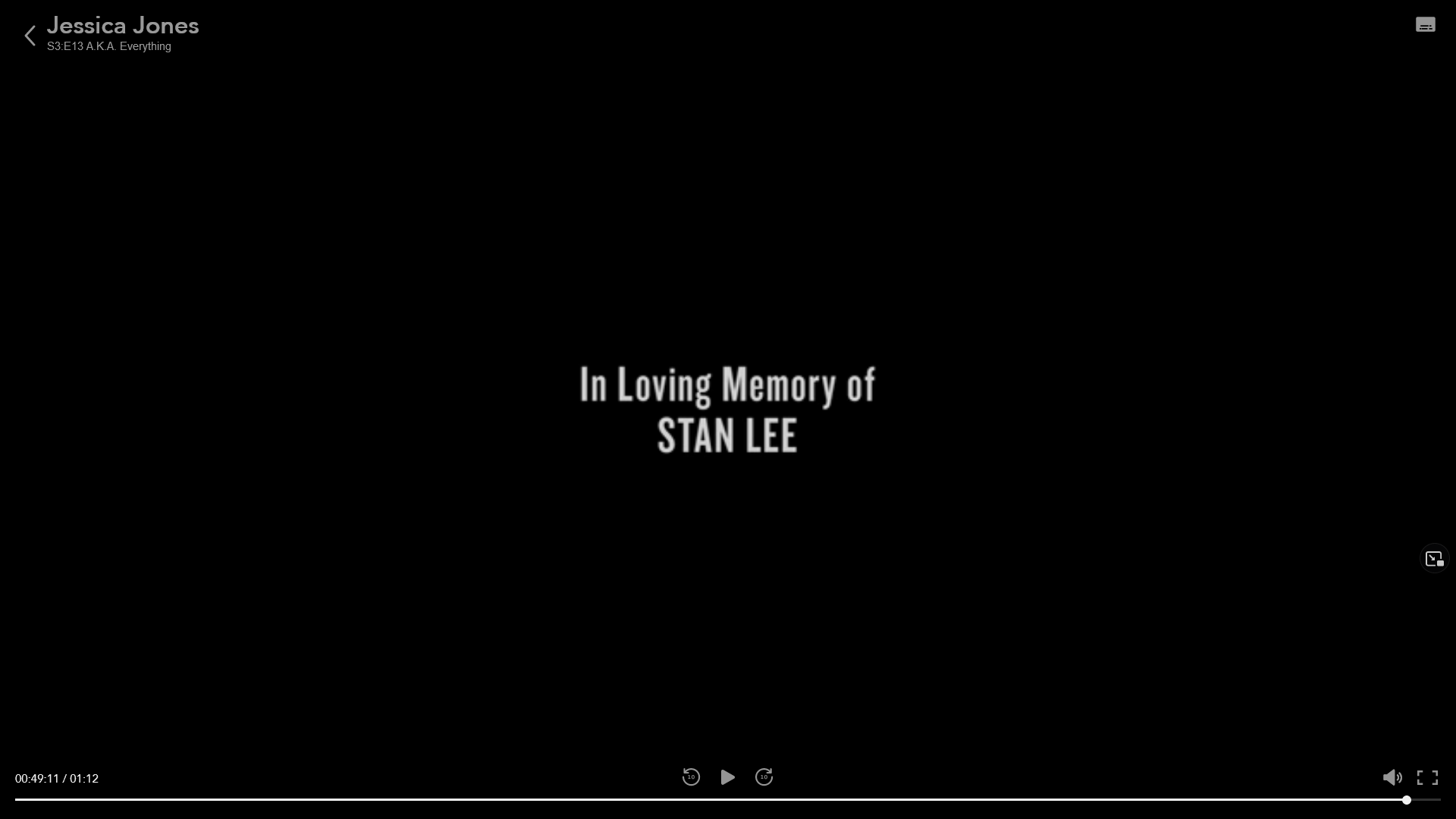 RELATED: Disney Quietly Censors Scenes Of Violence From Episode Of The Falcon And The Winter Soldier

Further, this is not the only tribute that has been discovered to have been removed from a Marvel Netflix series since they made their way to Disney Plus.

In light of his passing following a battle with cancer in February 2018, the Luke Cage production team included a special tribute card honoring Reg E. Cathay, the actor who portrayed Luke’s father, Lucas, at the end of the show’s finale. 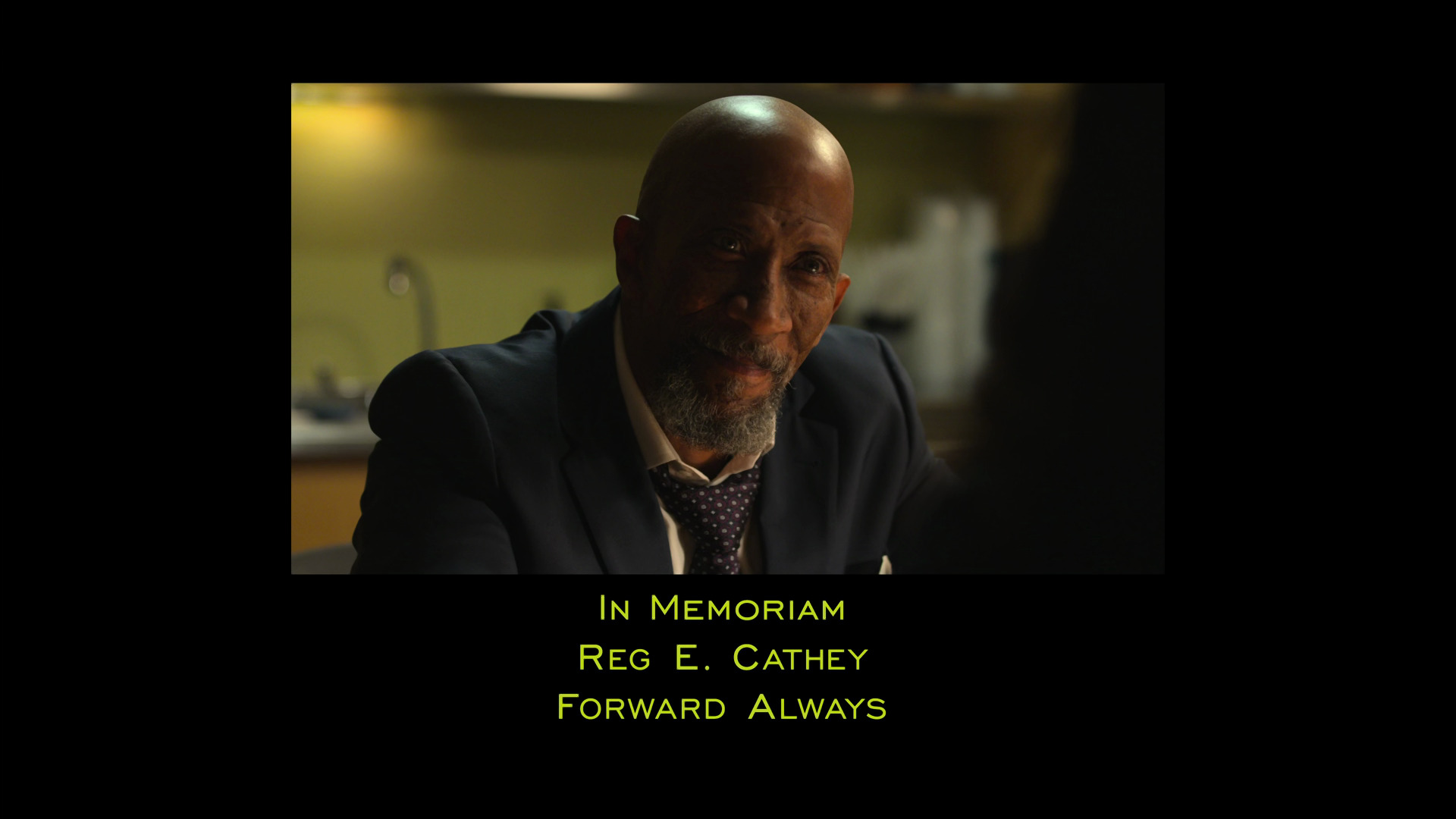 Yet, like Lee, this card has since been removed, and the thirteenth episode of Luke Cage’s second season now cuts directly from Luke Cage’s recollection of his Father’s words (as spoken by Cathay) – “Your strength is from God, Carl, I have no doubt in my mind about that. But with that kind of power comes its share of pain. Science, Magic, God – that power flows from within, from inside. What comes out when that pressure is heaviest, that’s the real magic. That’s what defines being a man. That’s what defines being a hero.” – to the series’ credits. 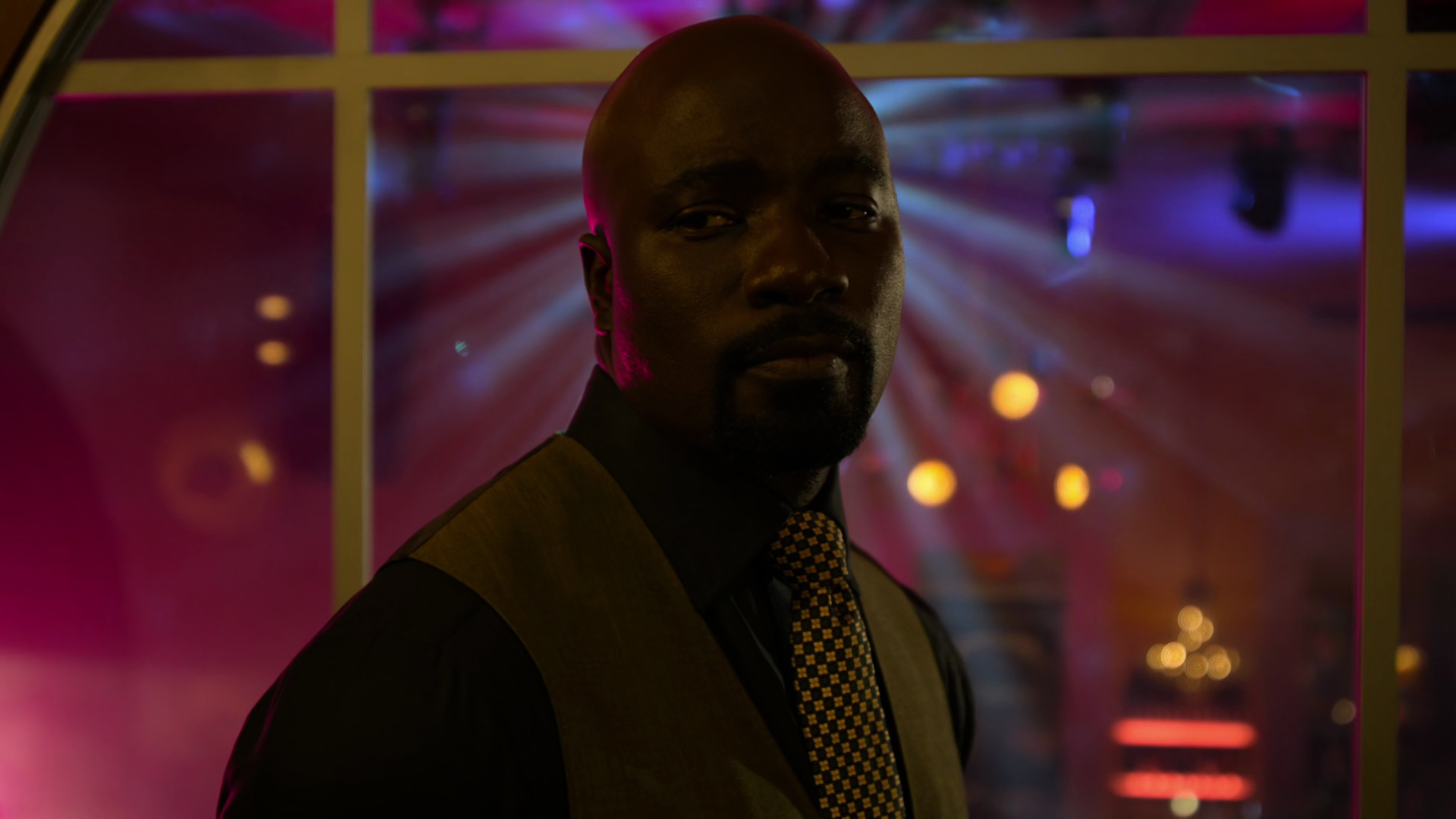 This edit to Luke Cage will likely hit close to home for series creator Cheo Hodari Coker, who just a few weeks ahead of its move from Netflix to Disney Plus voiced his fears concerning the new ownership’s potential to censor or edit the series.

“[Disney is] going to do what they do. It’s theirs,” admitted Coker on February 21st. ”I just hope they don’t sit on it for years to allow for an easier reboot, or re-air it with a different mix, or the N-Word muted.”

As of writing, Disney has yet to publicly address the removal of both Lee and Cathay’s tribute cards.

What do you make of these two newly found Disney Plus-exclusive edits to Marvel’s Netflix shows? Let us know your thoughts on social media or in the comments down below!