After most notably dabbling in the medium with Star Wars: Visions, Disney has reportedly assured Japanese audiences that anime is a “focus area” for the company, to the extent that they hope to “transmit them overseas just the way they are”. 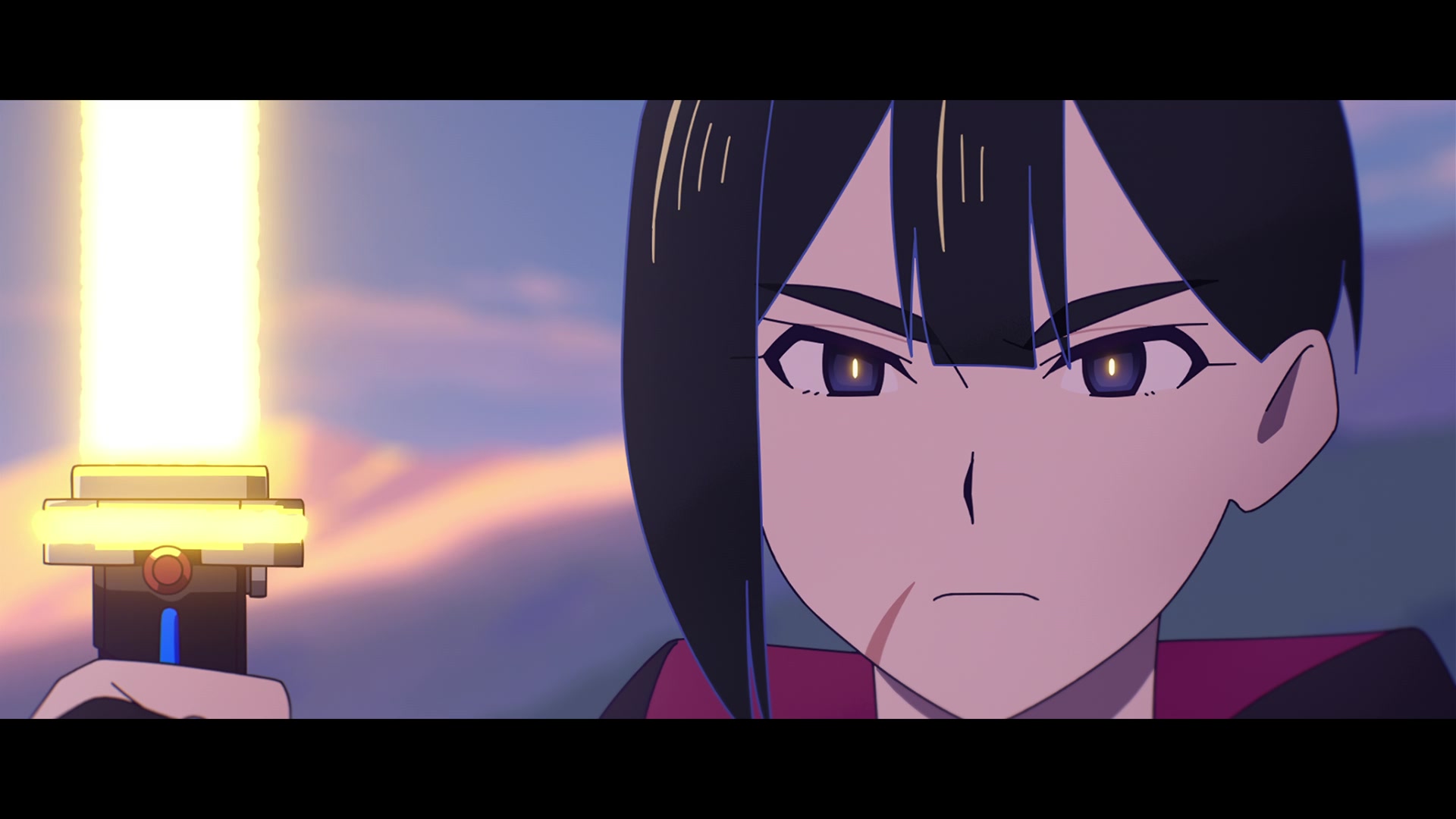 As reported by Anime News Network, the House of Mouse held a seminar at the recent AnimeJapan consumer expo to provide industry attendees with insight into their business plans regarding the now-more-popular-than-ever Japanese medium.

Following a brief overview of Disney Plus’ operations, market share, and plans for the future, given by Executive Director of Original Content Gaku Narita, Head of Animation Takuto Yawata took the stage to address the company’s specific plans for expanding their library of anime offerings. 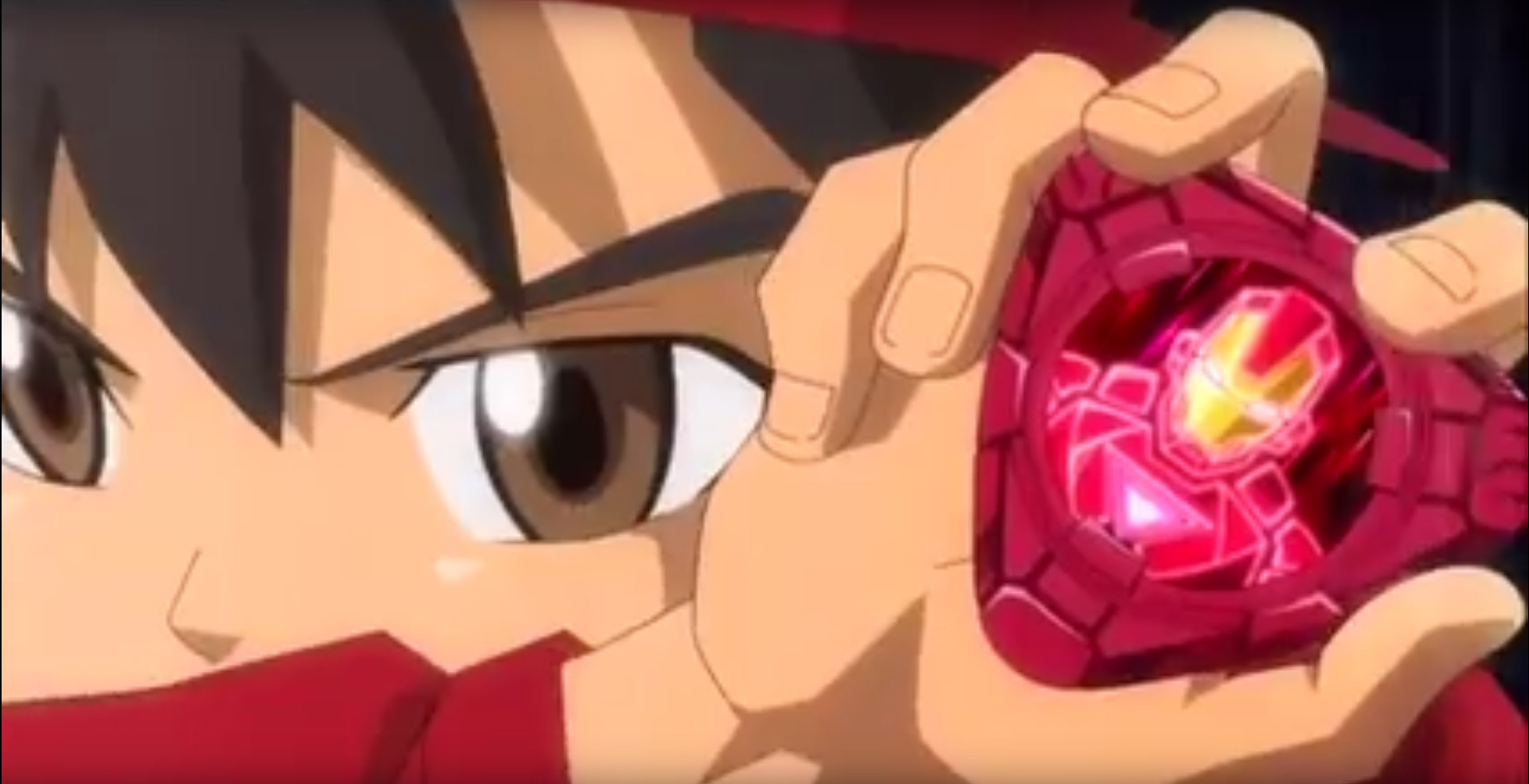 Stating to attendees that anime was a “focus area” for the country, Yawata then asserted that while Disney wanted to diversify their content, they did not want to do so at the expense of a creator’s vision.

“We deeply respect the works of Japanese creators, and we will transmit them overseas just the way they are,” Yawata promised. 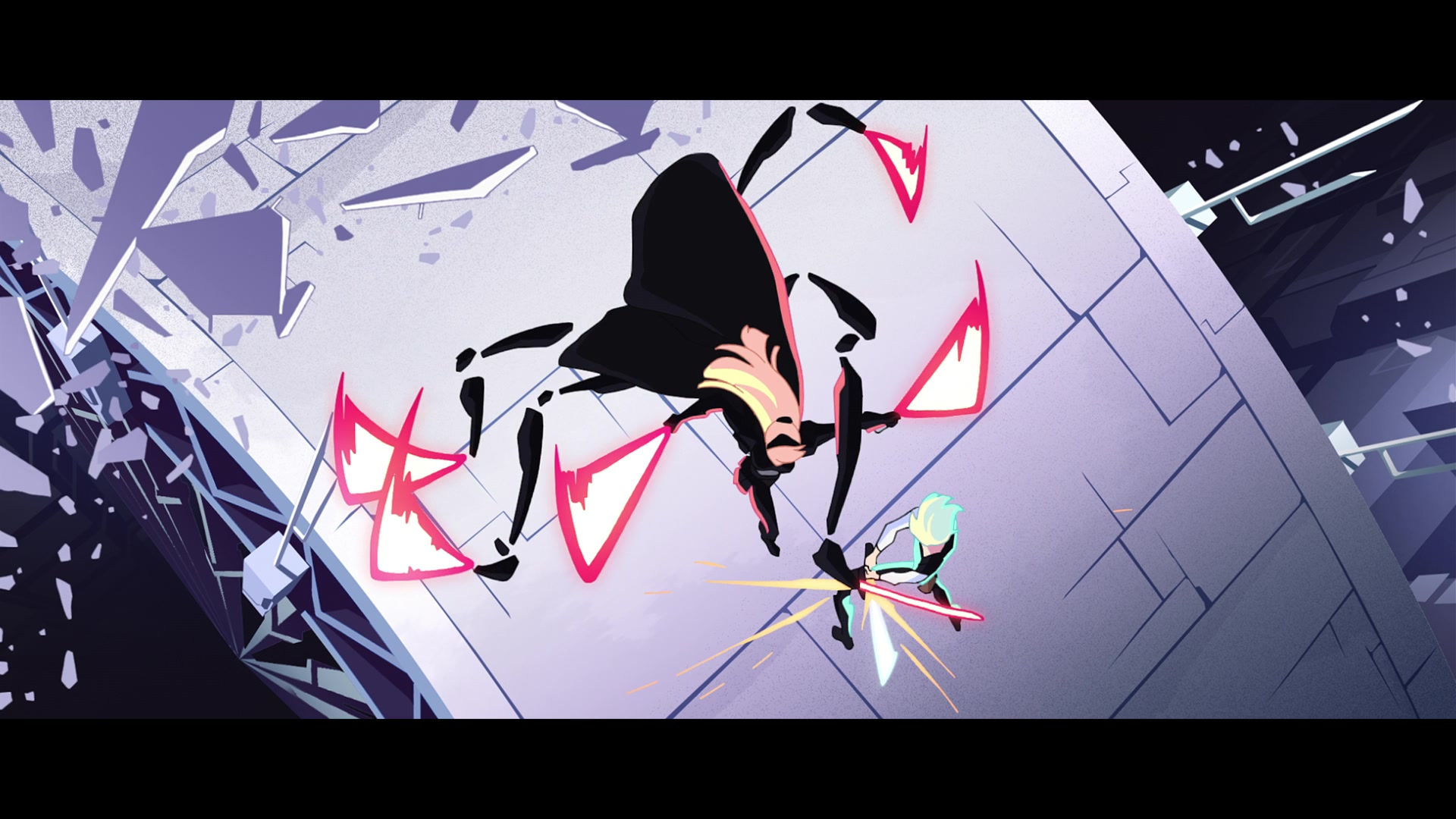 RE:ATED” ScreenRant Claims Manga “Is Just As Political As Anything Published By Marvel Or DC,” Gets Roasted By Fans Who Know The Difference

Providing a run down of the upcoming anime titles confirmed to be headed to the Japanese edition of the Disney streaming service, including Tatami Time Machine Blues, Black Rock Shooter: Dawn Fall – Summer Time Rendering, and Dane Dance Danseur, Yawata heralded the aforementioned Star Wars: Visions and Disney Twisted-Wonderland – a Disney villains-centric gacha mobile game illustrated by Black Butler mangaka Yana Toboso – as proud examples of the possibilities offered to the company by the medium. 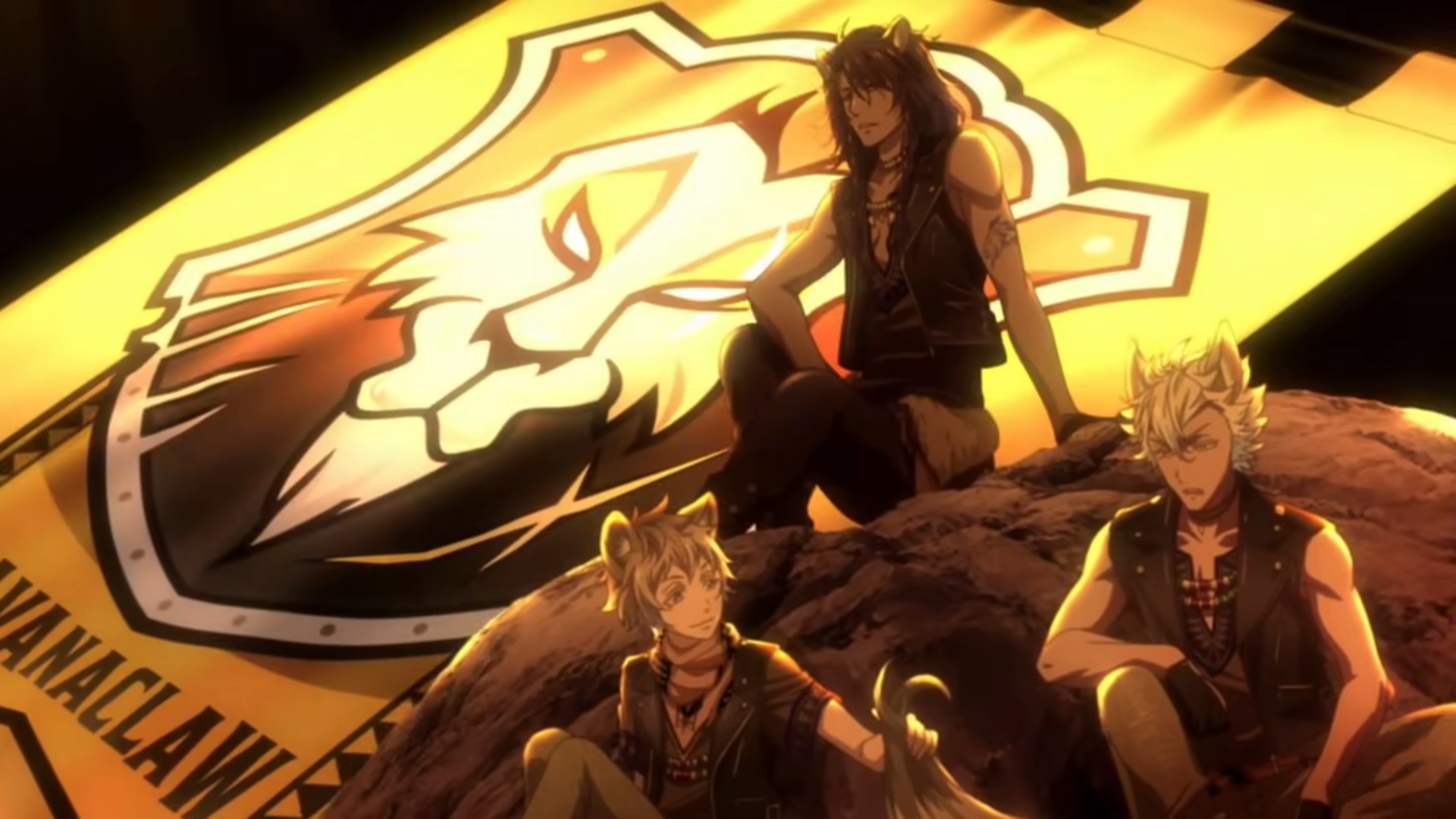 “I am confident that this will open a new door,” said Yawata, putting forth the “Disney Difference” as something beneficial they could offer the medium in turn. “We have great expectations for producing local content. This includes completely new works from Japan.”

Prior to their production of the Star Wars: Visions anthology series Disney previously attempted to enter the anime market proper with their Marvel properties, producing two well-received anime series based on the publisher’s library of heroes – Marvel Disk Wars: The Avengers and Marvel Future Avengers – since acquiring them in 2009. 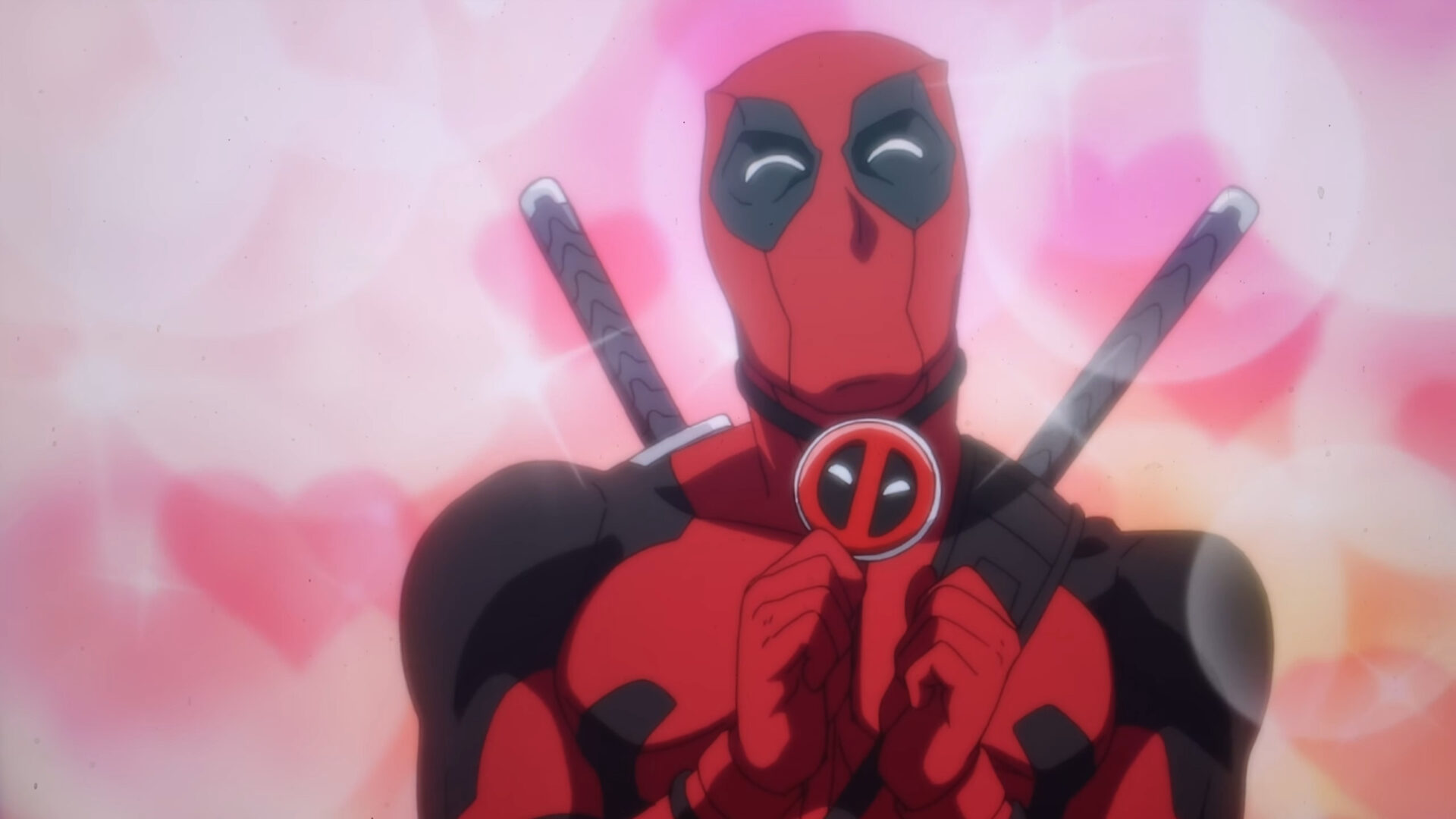 What do you make of Disney’s plans to enter the anime market proper? Let us know your thoughts on social media or in the comments down below!