Speaking to the idea of a possible return to the sci-fi mystery series, X-Files star Gillian Anderson recently made it clear that such a production was highly unlikely unless “a whole new set of writers” could be brought in to make the story “feel like it was new and progressive.” 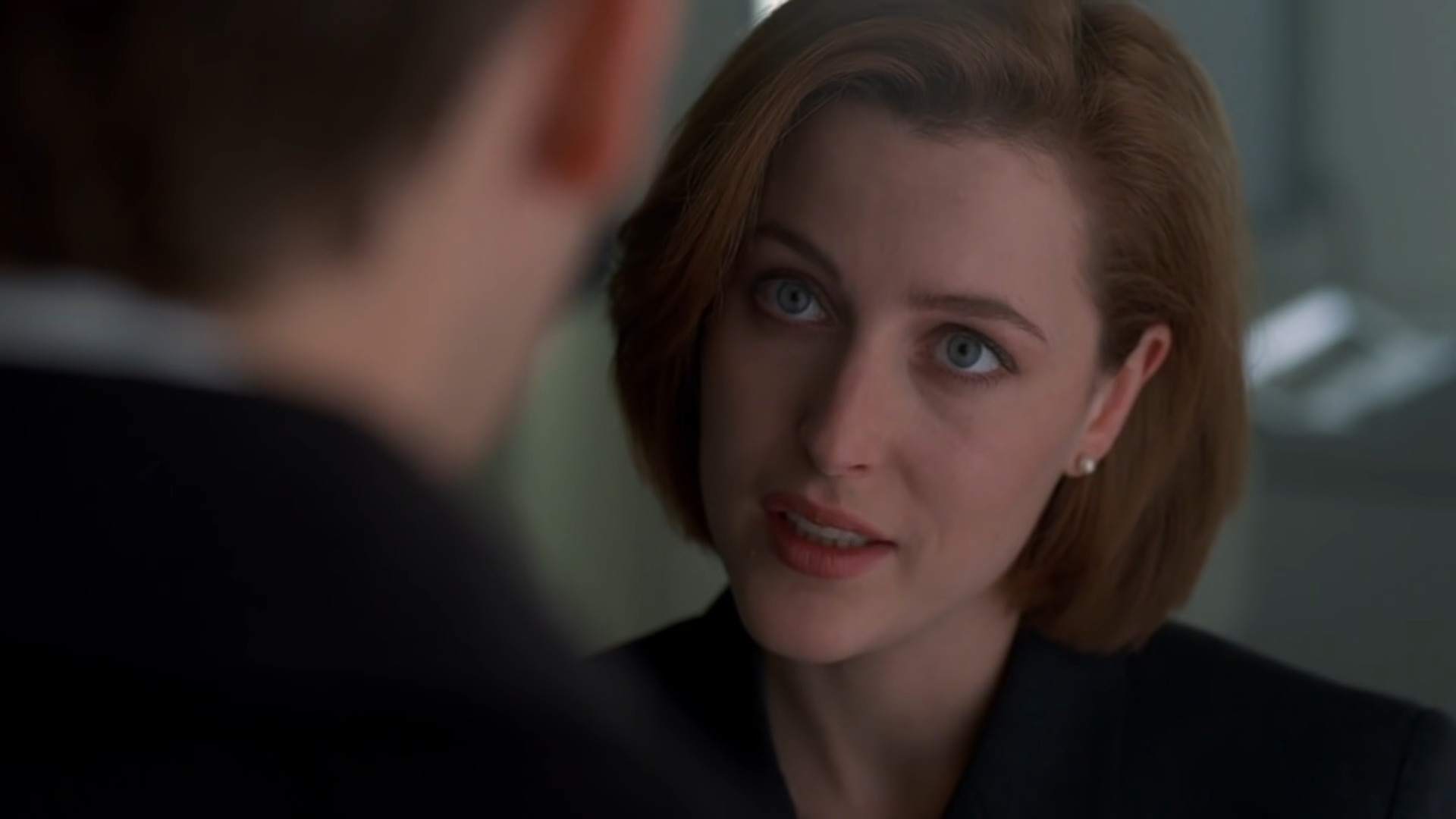 Anderson opined on her feelings towards a potential X-Files continuation during a recent interview with Variety given ahead of her April 1st reception of a Variety Icon Award. 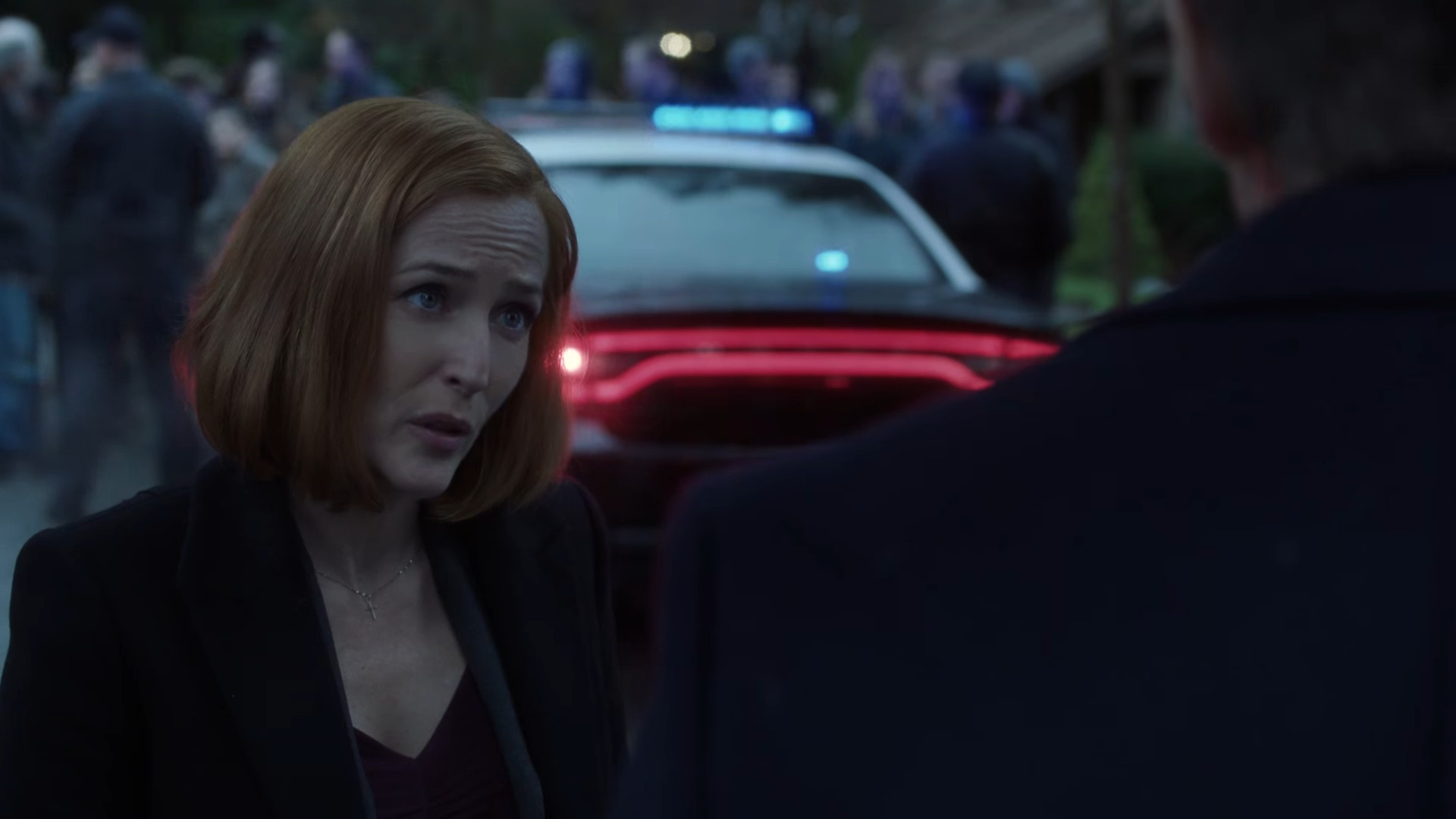 Reflecting on her time as the crimson-haired detective, Anderson began on the subject by telling Variety reporter Manori Ravindran that though she saw a “stark difference” between Scully’s character and “pretty much everything else on television at the time”, she didn’t “think it was as clear-cut in my mind as being, ‘Oh, this is a feminist character,’”.

“I think that it was more of just, ‘This is a woman that I haven’t seen before on television, and she’s so unique,’” reflected the actress. 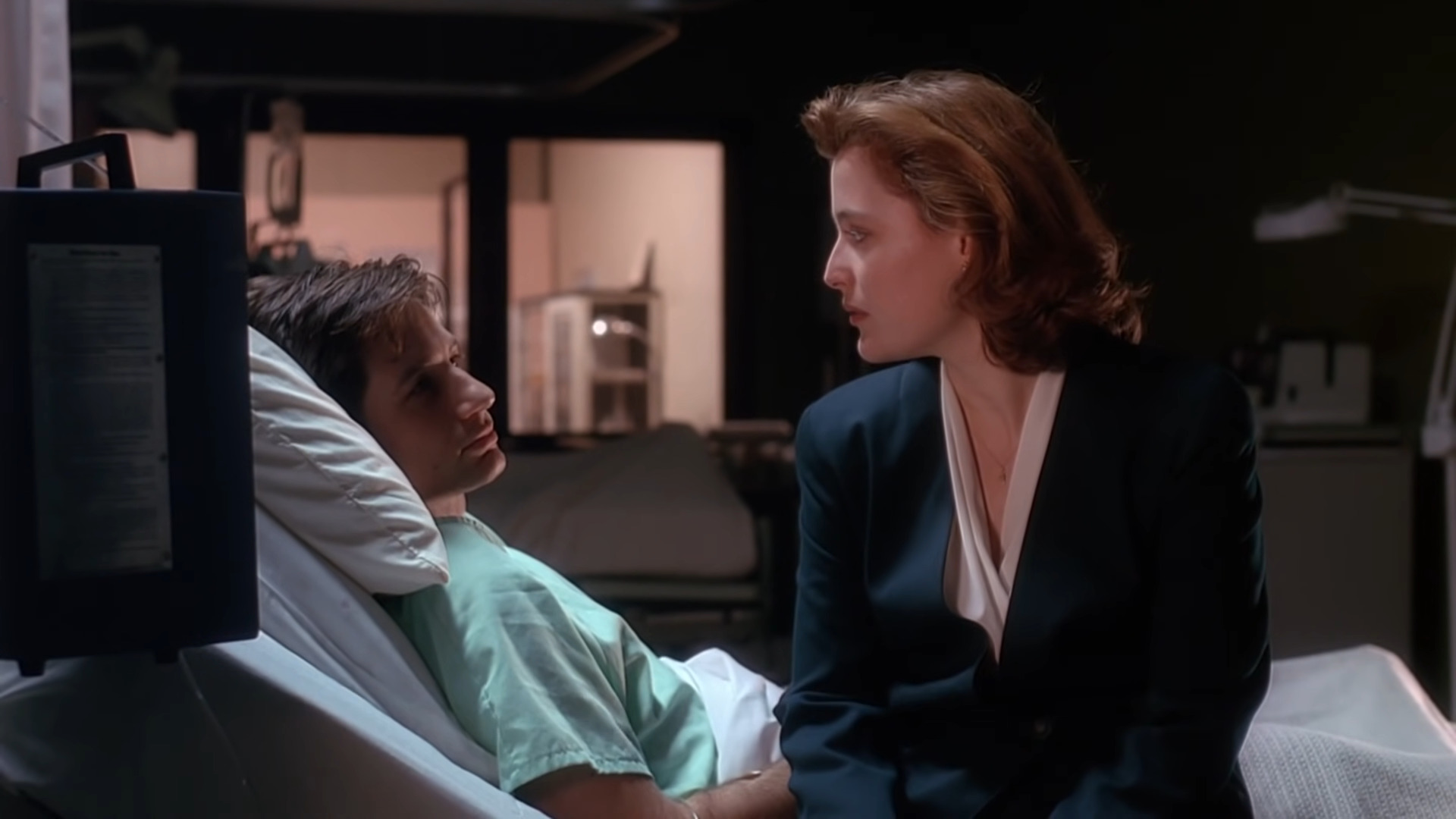 However, according to Anderson, her character’s standing as a fully-fleshed out female character did not prevent sexist behaviors from running rampant behind the scenes.

“I was expected to walk behind [co-star David Duchovny] when [our characters] walked up to the front doors of the people we were investigating,” she explained to Ravindran. “There were things that I rebelled against.” 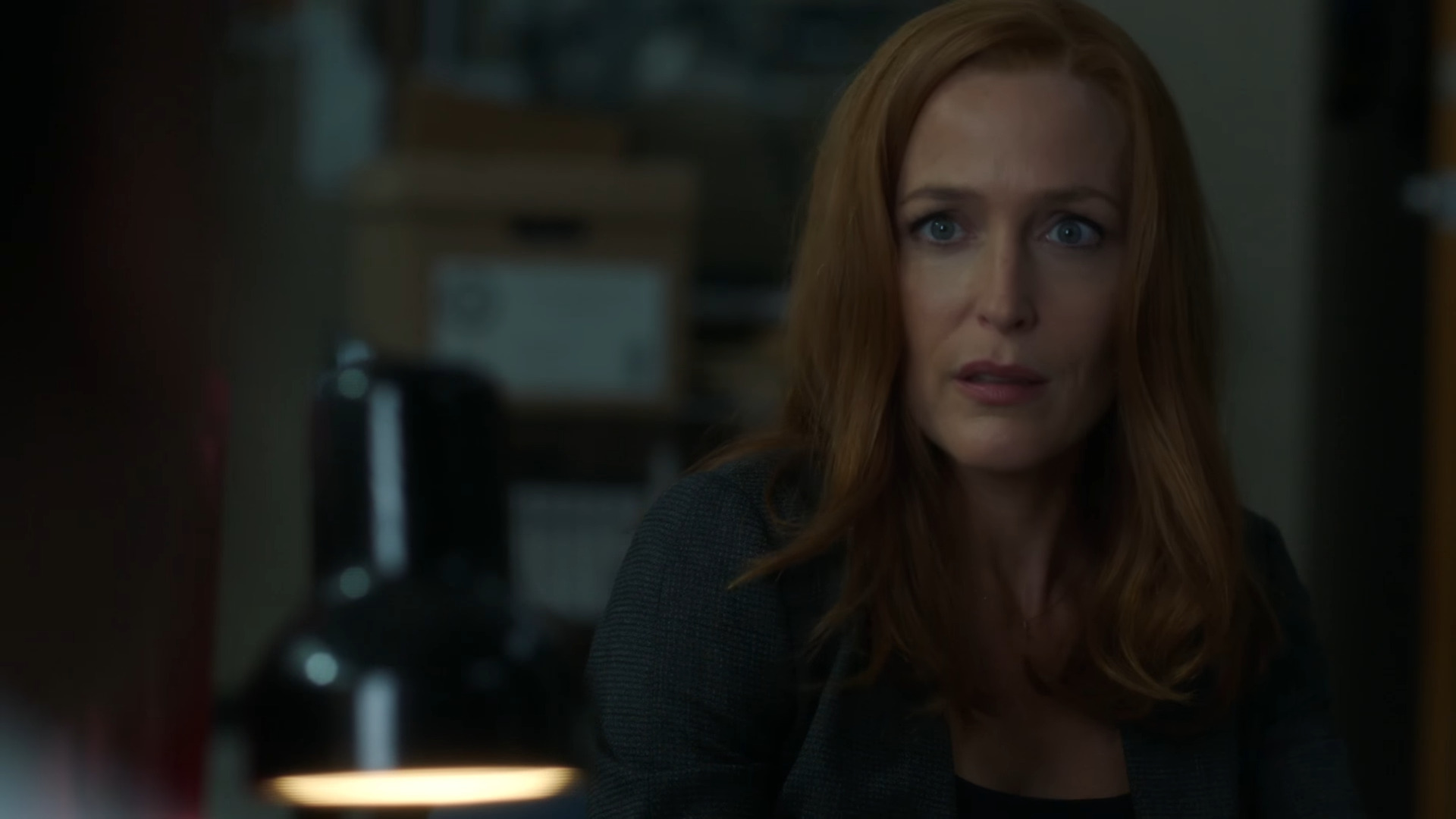 Next asked by Ravindran if she had any interest in returning to the franchise following the series’ two-season conclusion across 2016-2018, Anderson admitted to the Variety reporter, “It just feels like such an old idea.”

“I’ve done it, I did it for so many years, and it also ended on such an unfortunate note,” she added, referencing the Season 11 finale reveal that Scully was mysteriously pregnant with her and Mulder’s child. 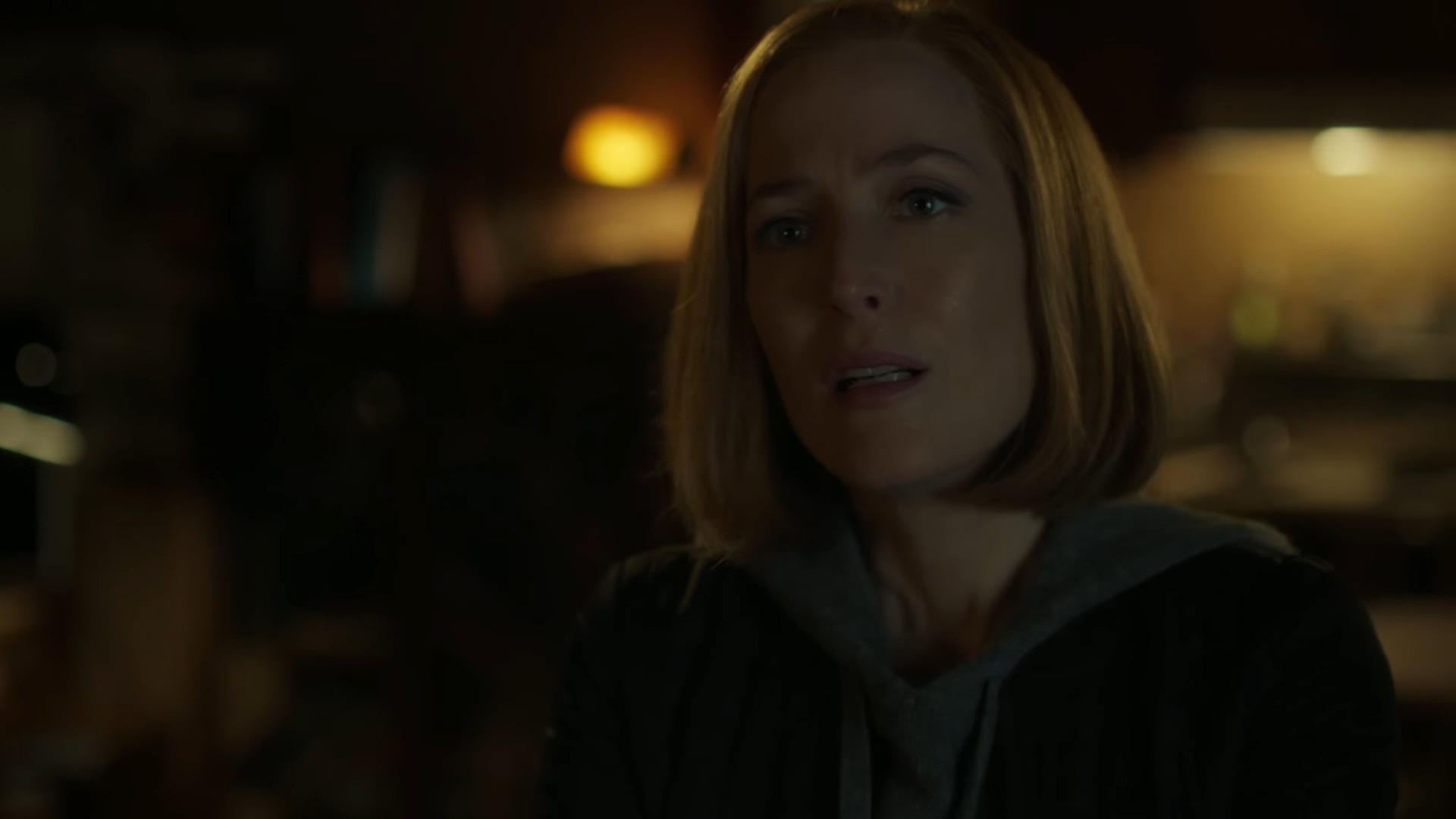 “In order to even begin to have that conversation [about another season] there would need to be a whole new set of writers and the baton would need to be handed on for it to feel like it was new and progressive,” she declared. “So yeah, it’s very much in the past.” 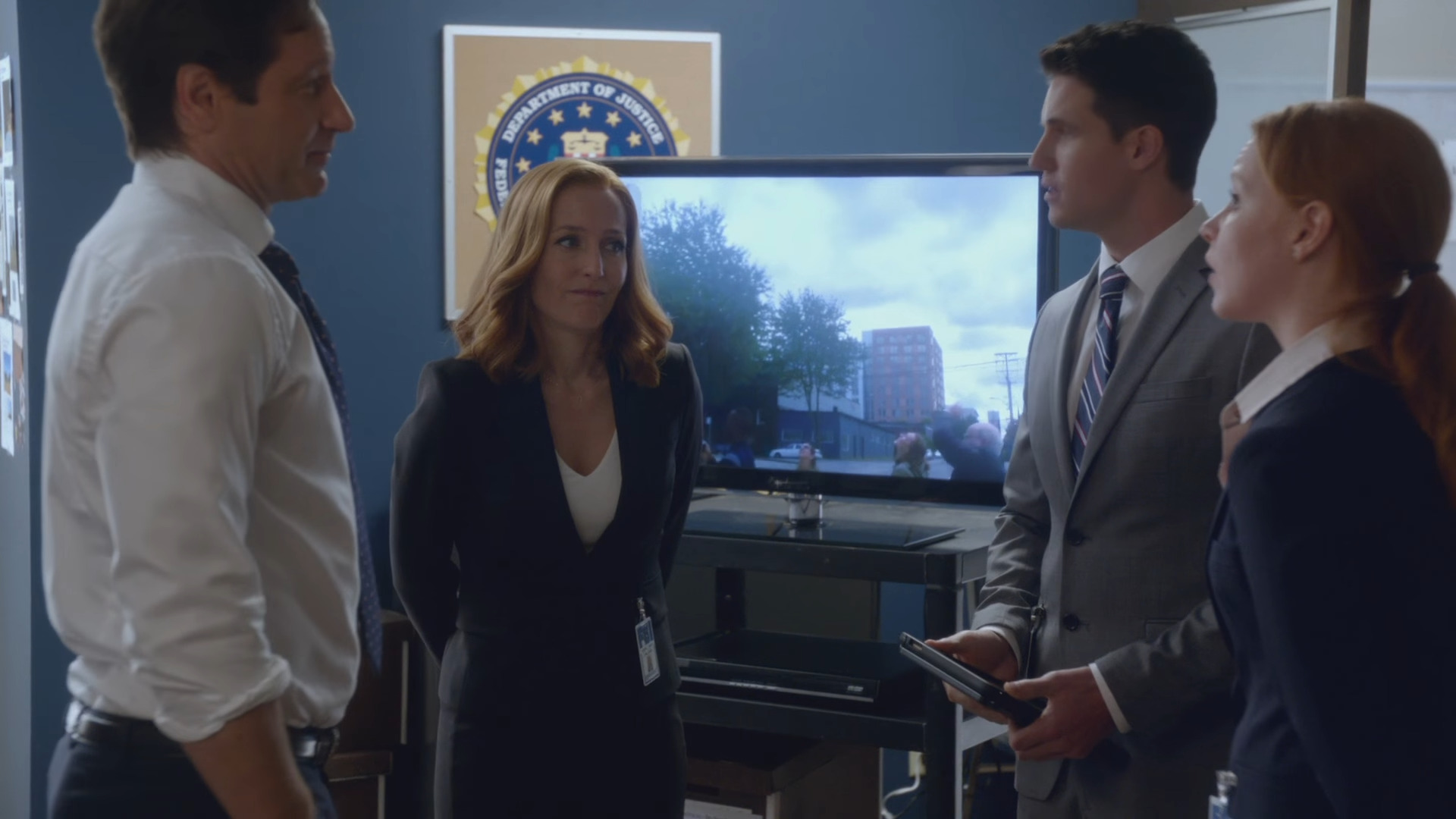 What do you make of Anderson’s conditions for even beginning to entertain a return to the X-Files? Let us know your thoughts on social media or in the comments down below!

NEXT: “Bel-Air” Is The Latest Example Of Hollywood’s Horrible Trend Of Woke Reboots