In the latest case of Hollywood bending the knee to China’s censorious standards, Warner Bros. has reportedly removed instances of gay dialogue from the most recent entry into the Harry Potter franchise, Fantastic Beasts: The Secrets of Dumbledore, in order to comply with local standards. 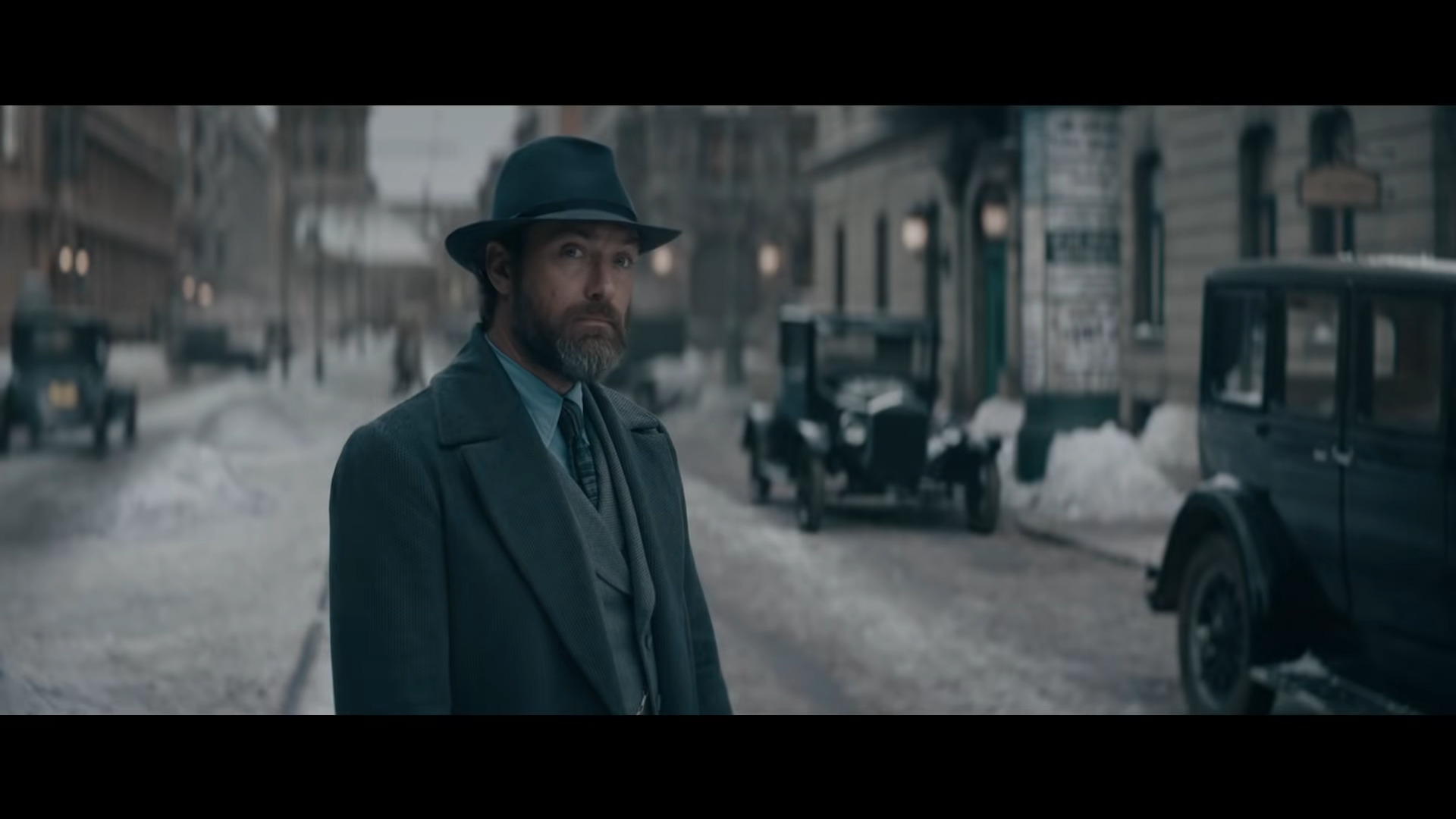 Though the rest of the film was left intact, this censorship resulted in two lines of dialogue uttered by Law’s Dumbledore – “Because I was in love with you” and “The summer Gellert and I fell in love” – being removed for Chinese audiences. 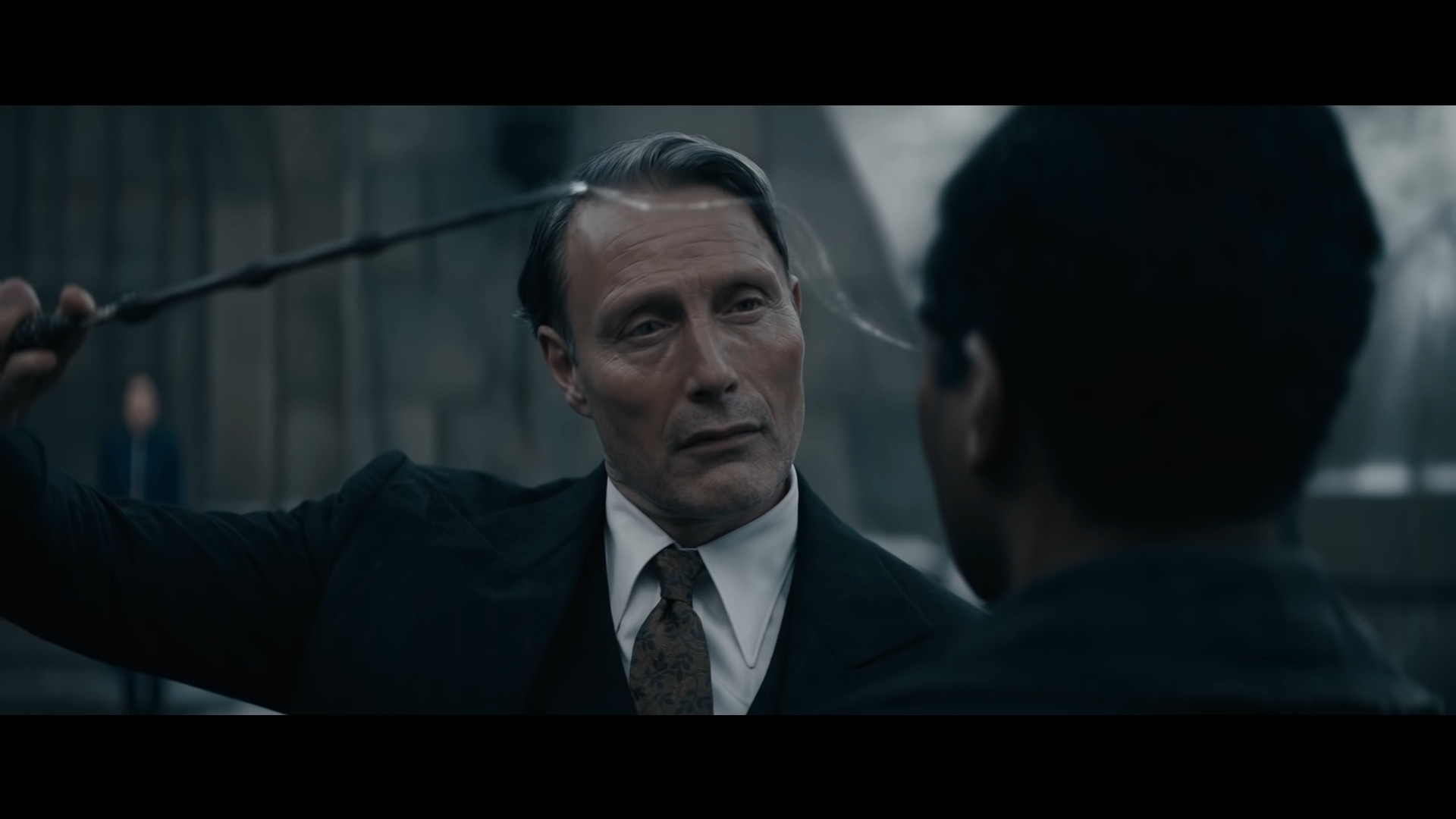 Defending the changes in a statement to Variety, Warner Bros. attempted to claim, “As a studio, we’re committed to safeguarding the integrity of every film we release,” before immediately undercutting themselves by noting, “and that extends to circumstances that necessitate making nuanced cuts in order to respond sensitively to a variety of in-market factors.”

“Our hope is to release our features worldwide as released by their creators but historically we have faced small edits made in local markets,” said the studio. 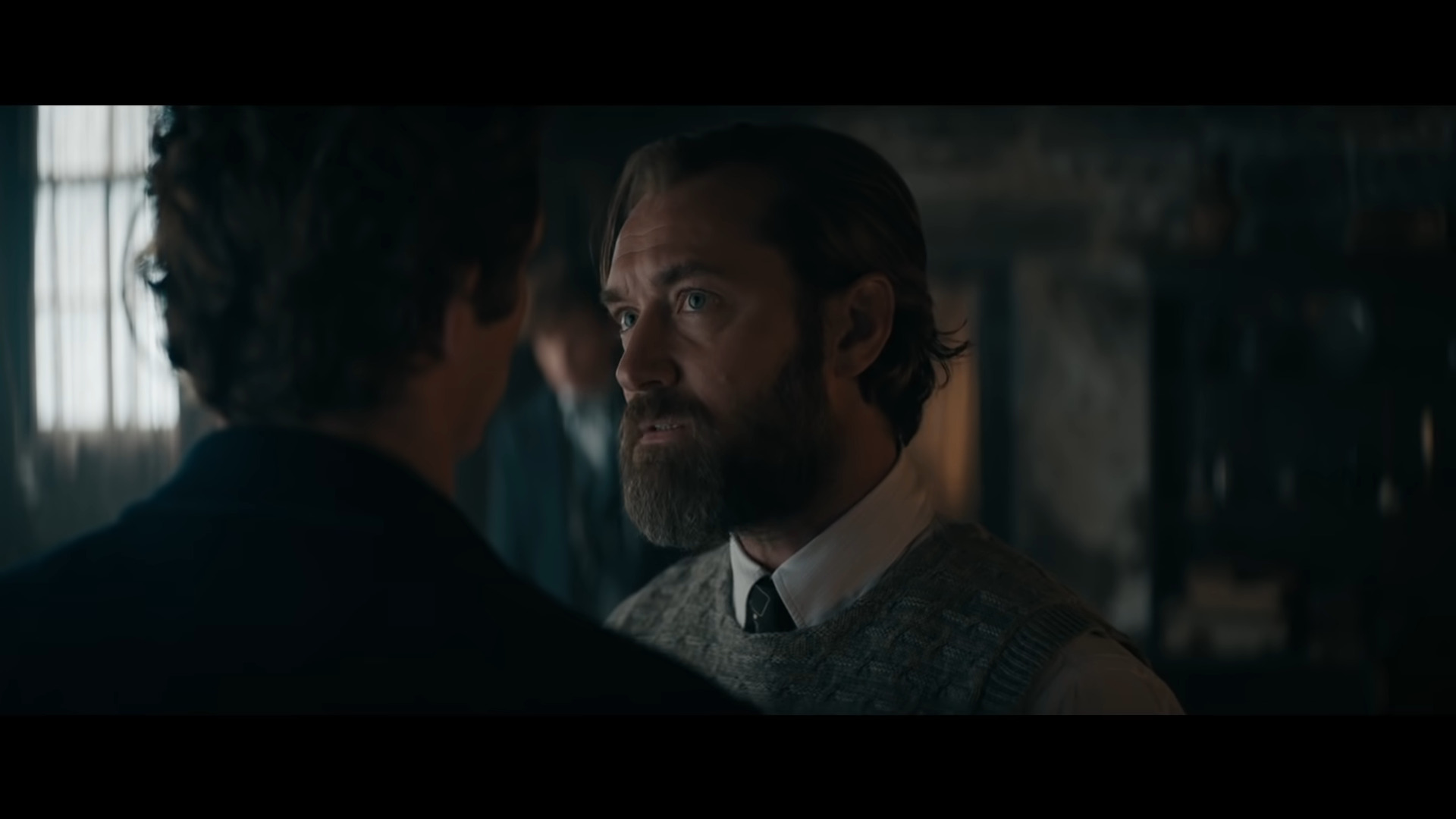 Warner Bros. then explained, “In the case of ‘Fantastic Beasts: The Secrets of Dumbledore,’ a six-second cut was requested and Warner Bros. accepted those changes to comply with local requirements but the spirit of the film remains intact.”

“We want audiences everywhere in the world to see and enjoy this film, and it’s important to us that Chinese audiences have the opportunity to experience it as well, even with these minor edits,” their statement concluded.

This cut comes as little surprise to many who have kept apprised of Hollywood’s recent kowtowing to China’s demands, as the Communist country is notorious for its censorship of gay content, even going so far as to outright ban some films that feature it from screening within their borders.

Such films affected by this censorship include Brokeback Mountain, Bohemian Rhapsody, and Alien: Covenant. 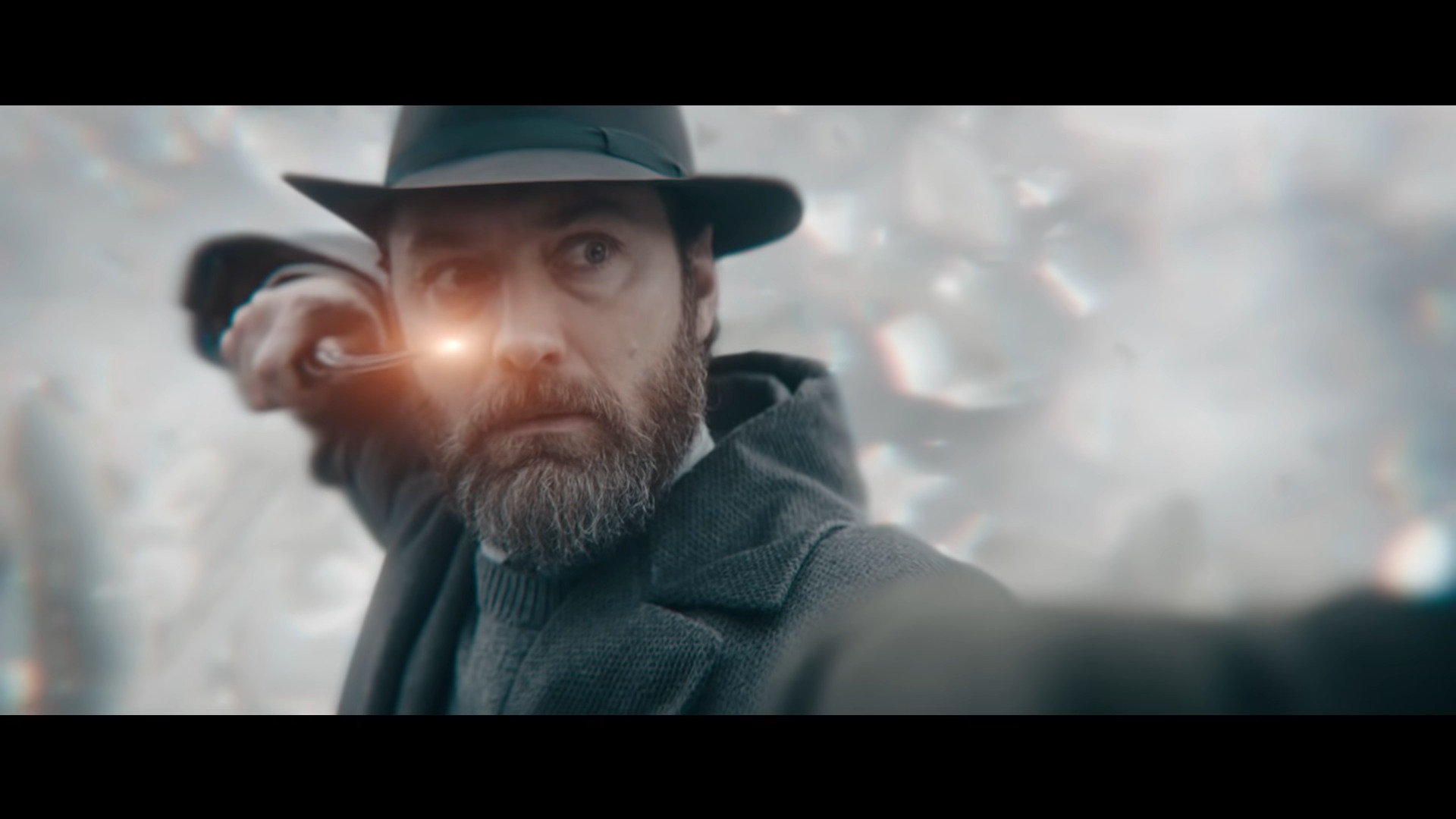 Further, the sexuality swap of Phastos in Marvel’s Eternals, as well as the film’s depiction of his being in a relationship with another man, led Chinese censors to reject the heavily-promoted-but-widely-rejected entry into the Marvel Cinematic Universe (MCU).

Unable to release in the coveted East Asian market, Marvel’s Eternals subsequently went on to establish itself as one of the worst performing MCU films of all time.

Curiously, however, a same-sex kiss between two female Resistance members seen near the end of Star Wars: The Rise of Skywalker was reportedly left fully intact when the J.J. Abrams-helmed abomination arrived in Chinese theaters. 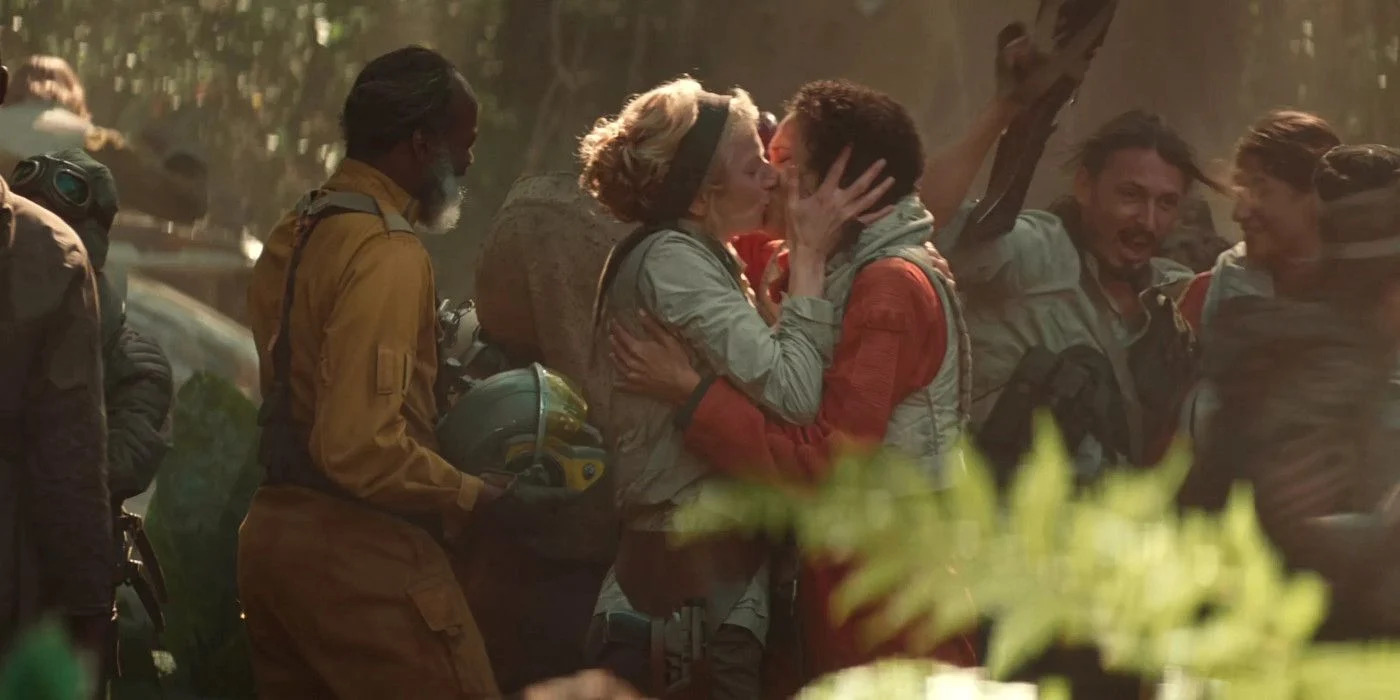 What do you make of Warner Bros.’ censorship of Fantastic Beasts: The Secrets of Dumbledore? Let us know your thoughts on social media or in the comments down below!