A relatively new rumor claims that under possible restructuring of DC Entertainment that producer Greg Berlanti and his Arrowverse shows on The CW will be rebooted.

This rumor comes from long-time scooper Mikey Sutton during an appearance on Syl Abdul’s YouTube channel back in February discussing a complete restructure of DC Films and their television properties into a more cohesive unit that Sutton describes as DC Studios.

As part of this discussion Sutton states, “There are some changes. When The CW shows end up on HBO Max there’s some massive rebooting going on. One of the things that [Warner Bros Discovery CEO David Zaslav] is to have a cohesive universe between the TV shows and the films. So Batwoman and whatever surviving shows are going to be rebooted into kind of like the Flashpoint timeline that we were talking about, the reboot, even that’s not gonna stick.”

He elaborated, “Because what [Zaslav] wants, is as much as possible, is to have all these shows in the same universe.” 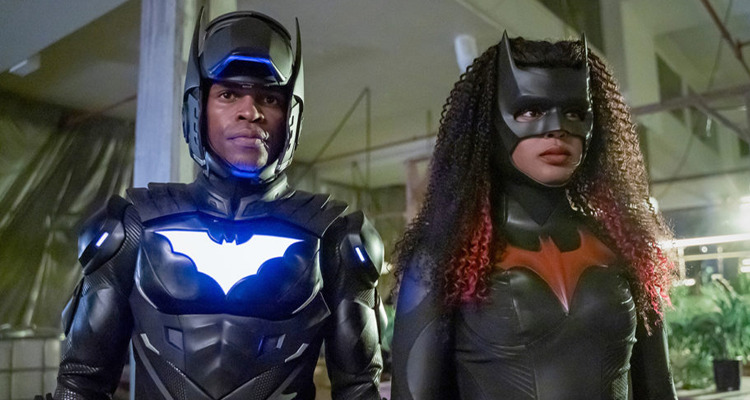 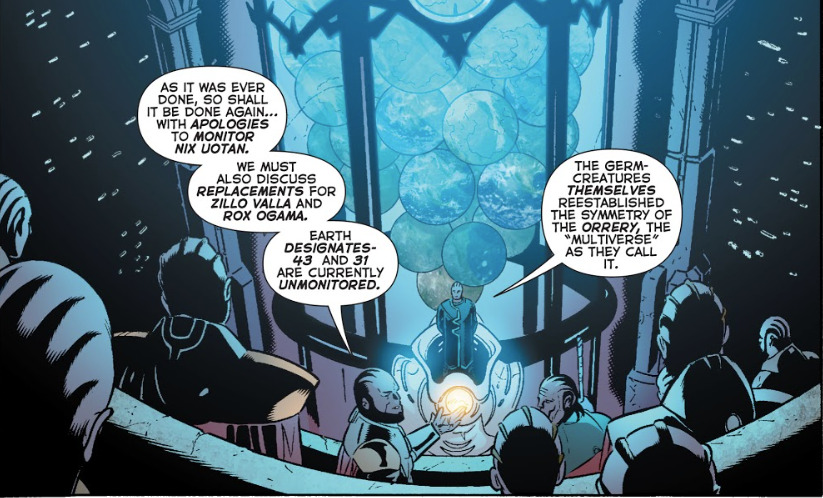 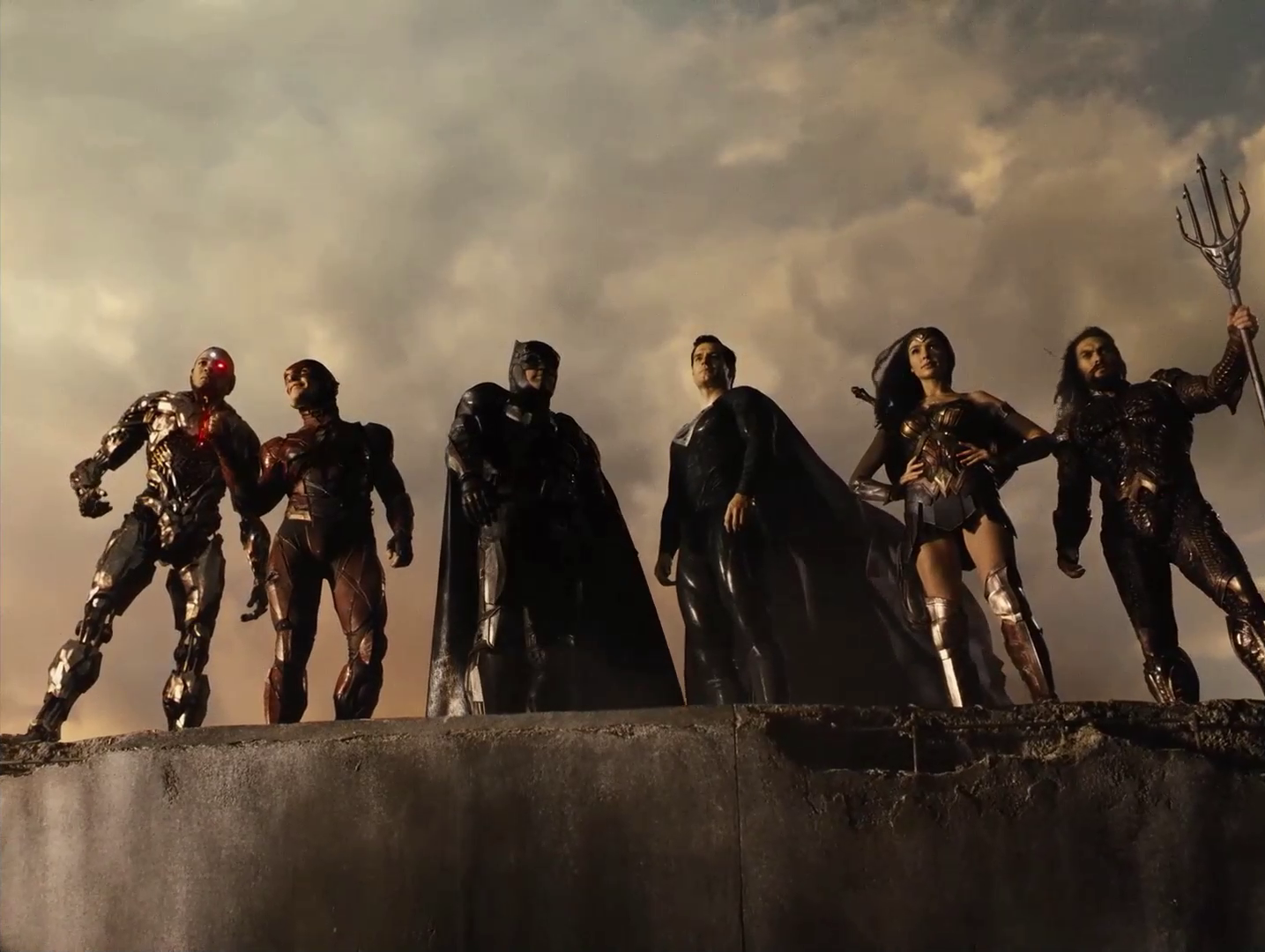 The CW is currently up for sale with an email from CW boss Mark Pedowitz to employees reading, “First, as many of you are aware, over the past year or so, this transformative time in our industry has led to a series of business activity across media and content companies. Given that environment right now, ViacomCBS and Warner Bros. are exploring strategic opportunities to optimize the value of their joint venture in The CW Network. It’s too early to speculate what might happen, but we promise to keep you updated as we learn more.”

“So, what does this mean for us right now?   It means we must continue to do what we do best, make The CW as successful and vibrant as we have always done. We have a lot of work ahead of us – with more original programming than ever, this season’s expansion to Saturday night, our growing digital and streaming platforms – and we thrive when we come together and build The CW together,” Pedowitz concluded. 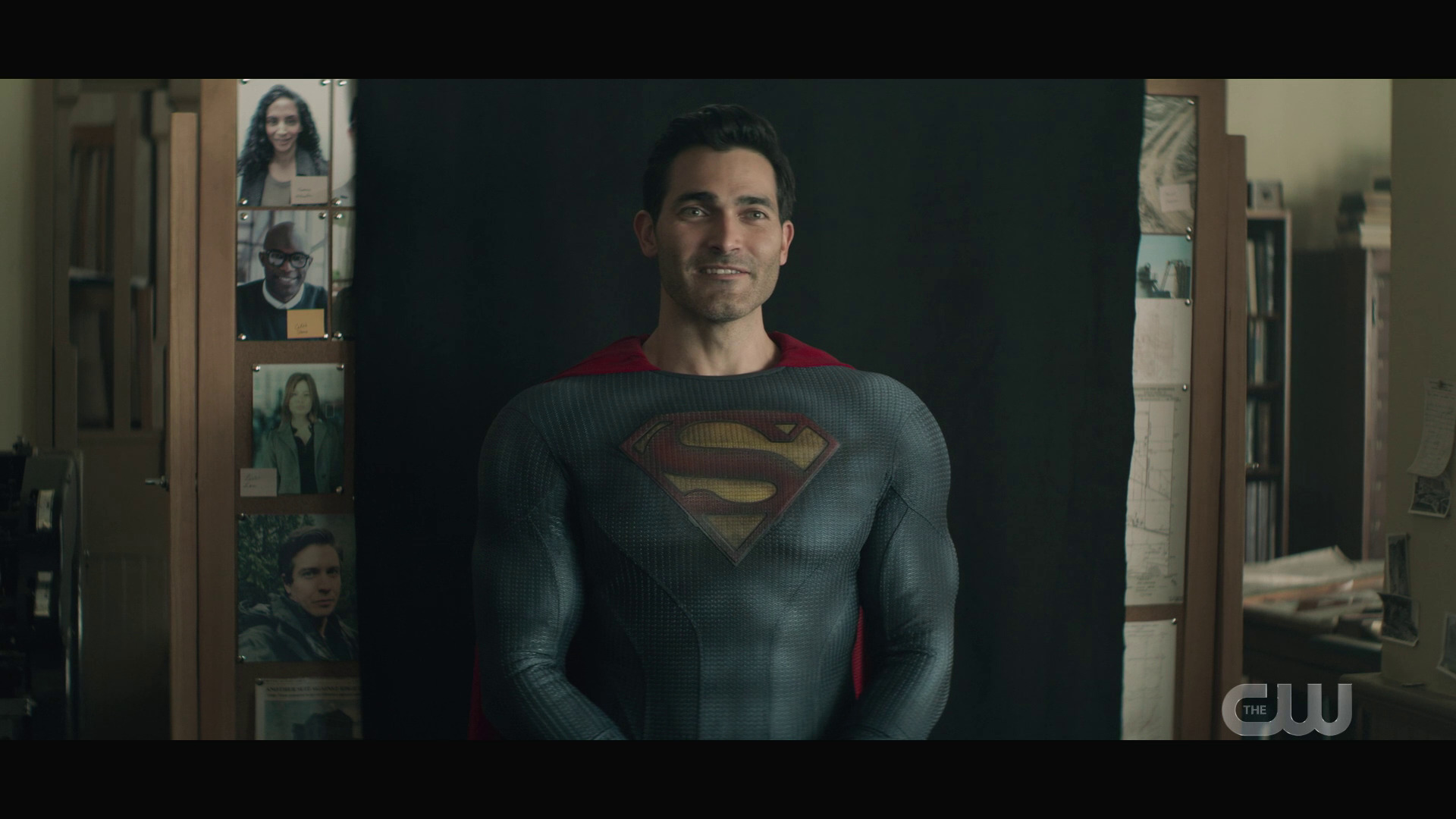 The network did renew The Flash as well as Superman & Lois for new seasons. The renewal marks nine seasons for The Flash and the third season for Superman & Lois. Stargirl Season 3 is expected to air sometime later this year.

The CW has not renewed its other superhero shows, which include Batwoman, Naomi, and DC’s Legends of Tomorrow. Previous Arrowverse shows such as Supergirl, Black Lightning, and Arrow had already been cancelled. The CW is developing a Gotham Knights series as well. 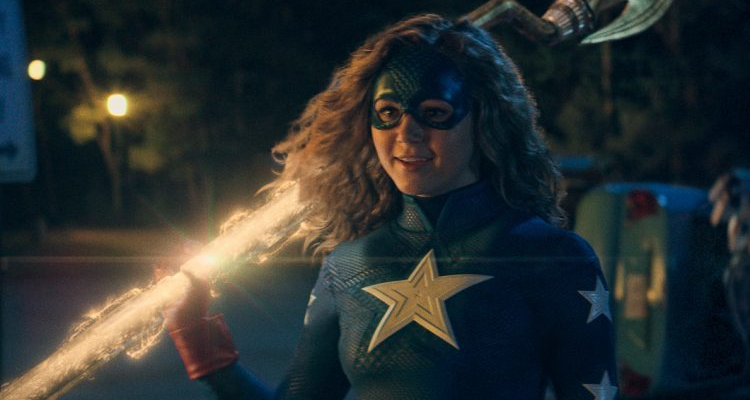 As for HBO Max originals like Titans, a season 4 is in the works as announced at DC FanDome. However a release date has not been announced.

Doom Patrol will also receive a fourth season. It is expected to arrive sometime later in 2022. 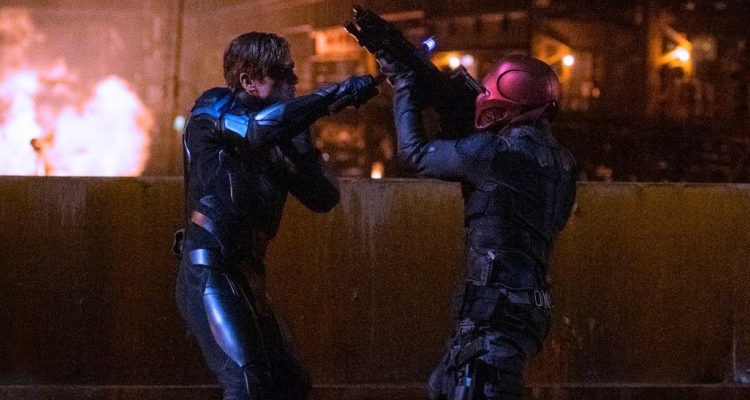 What do you make of this idea that The CW shows will get rebooted via an event similar to Grant Morrison’s Final Crisis comic series?