A new report claims that the Kingdom of Saudi Arabia banned Marvel Studios’ upcoming film Doctor Strange in the Multiverse of Madness over the inclusion of a gay character. 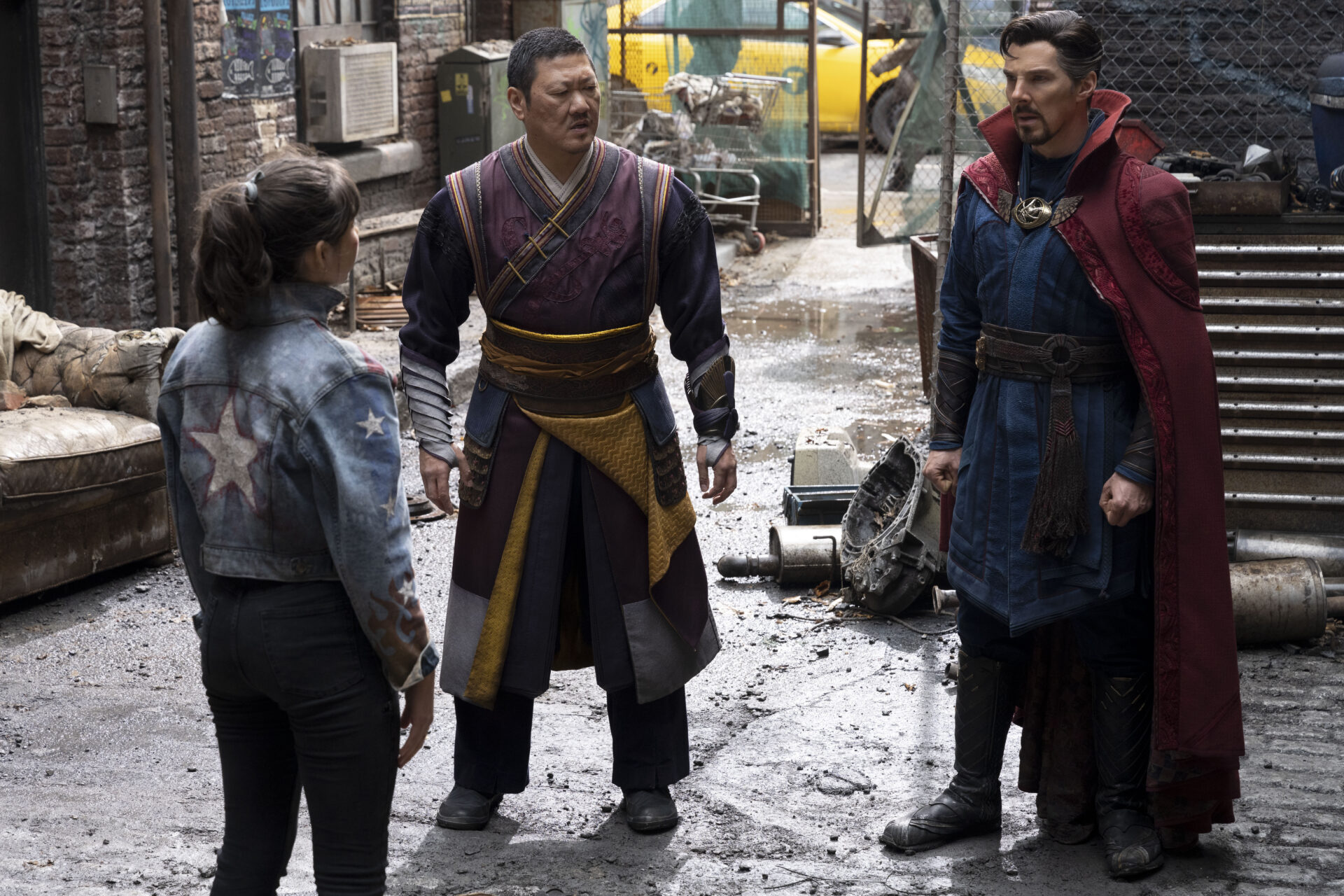 The report comes from Variety’s Nick Vivarelli who claims that Disney refused to make changes to the film requested by the Kingdom of Saudi Arabia resulted in a permit to release the film in the country not being issued.

The report doesn’t provide any other specific details, but speculates the character that Saudi Arabia wanted to make changes to was Xochitl Gomez’s America Chavez. 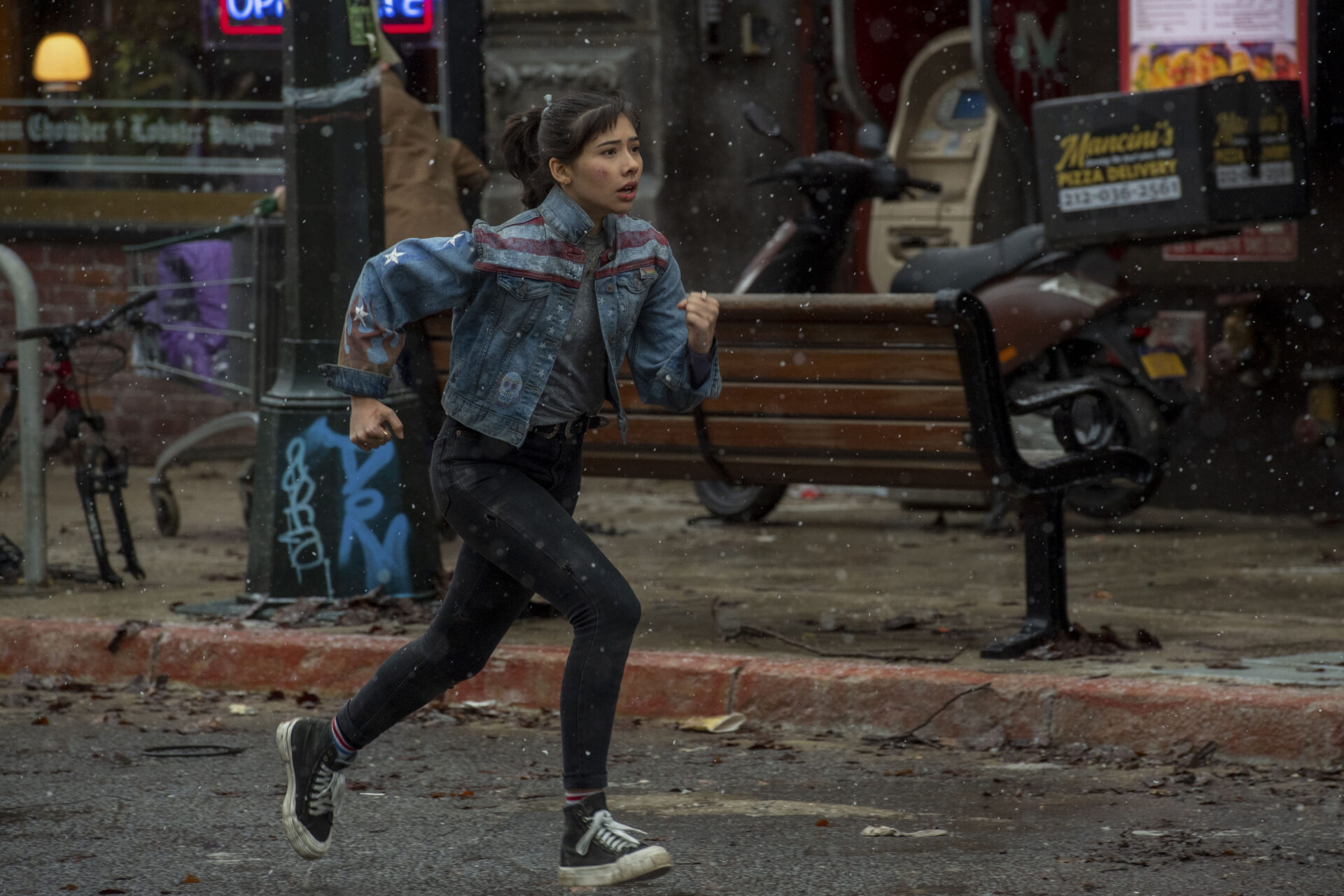 RELATED: America Chavez Creator Joe Casey Says Her Debut In Doctor Strange In The Multiverse Of Madness Is “Extremely Important” Because “Our Fictions Should Reflect Our Reality”

America Chavez was created by Joe Casey and Nick Dragotta and first appeared in Vengeance #1 back in 2011. 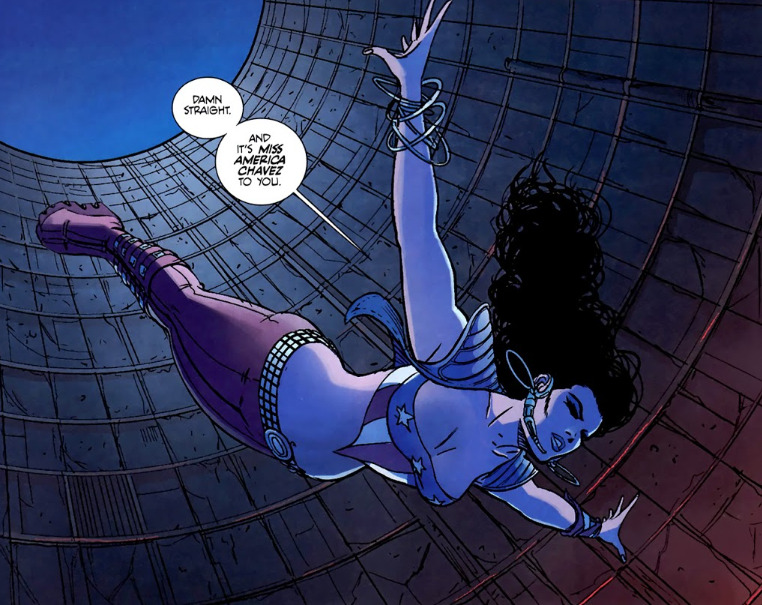 Interestingly in Young Avengers #10 it was revealed she had a brief fling with Ultimate Nullifier with Nullifier saying, “Team for years. A few kisses after the last mission? And then she’s gone?”

In fact in Vengeance #6 it does appear that Ultimate Nullifier and Miss America Chavez slept with each other. 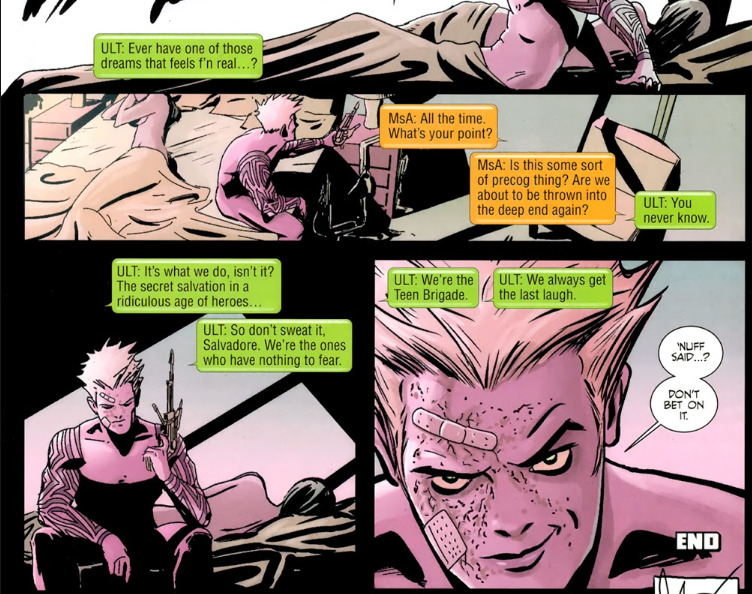 However, by Young Avengers #15, Chavez was retconned into a lesbian.

Chavez comments, “Ugh. All this boy kissing.” When asked about her hooking up with Ultimate Nullifier, she responds, “Only once. Didn’t stick. It’s always a shame when you end up as a damn stereotype. ‘Yeah, I went with a boy on my first team, but I was just experimenting.'” 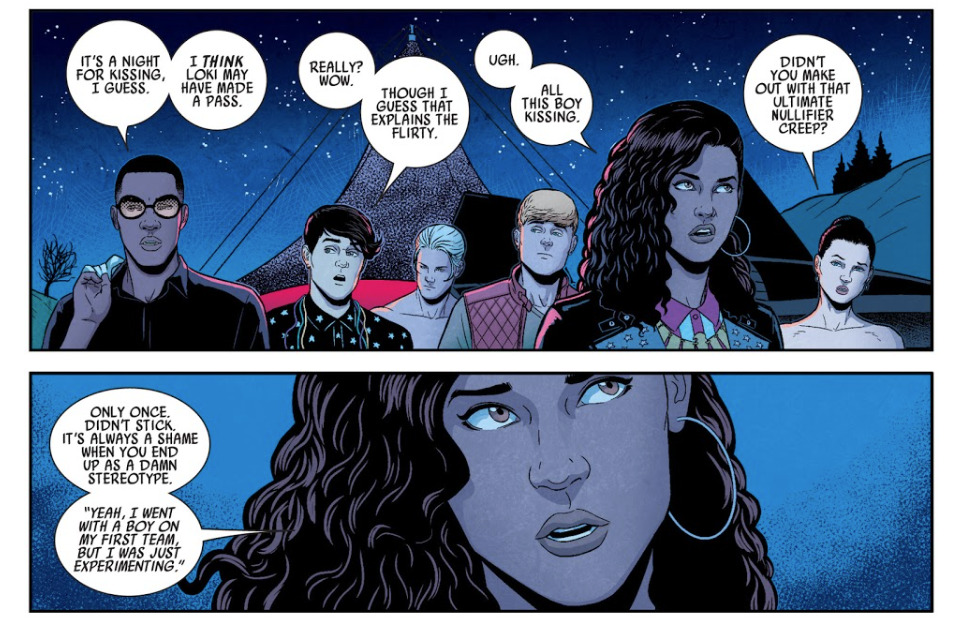 Along with the film being reportedly banned in Saudi Arabia, Variety also claims that advanced tickets for the film are not available to purchase in Kuwait and Qatar. They do note tickets are on sale in the United Arab Emirates.

Doctor Strange in the Multiverse of Madness’ arrives in theaters in the United States on May 6th.

The official description states, “In Marvel Studios’ “Doctor Strange in the Multiverse of Madness,” the MCU unlocks the Multiverse and pushes its boundaries further than ever before. Journey into the unknown with Doctor Strange, who, with the help of mystical allies both old and new, traverses the mind-bending and dangerous alternate realities of the Multiverse to confront a mysterious new adversary.” 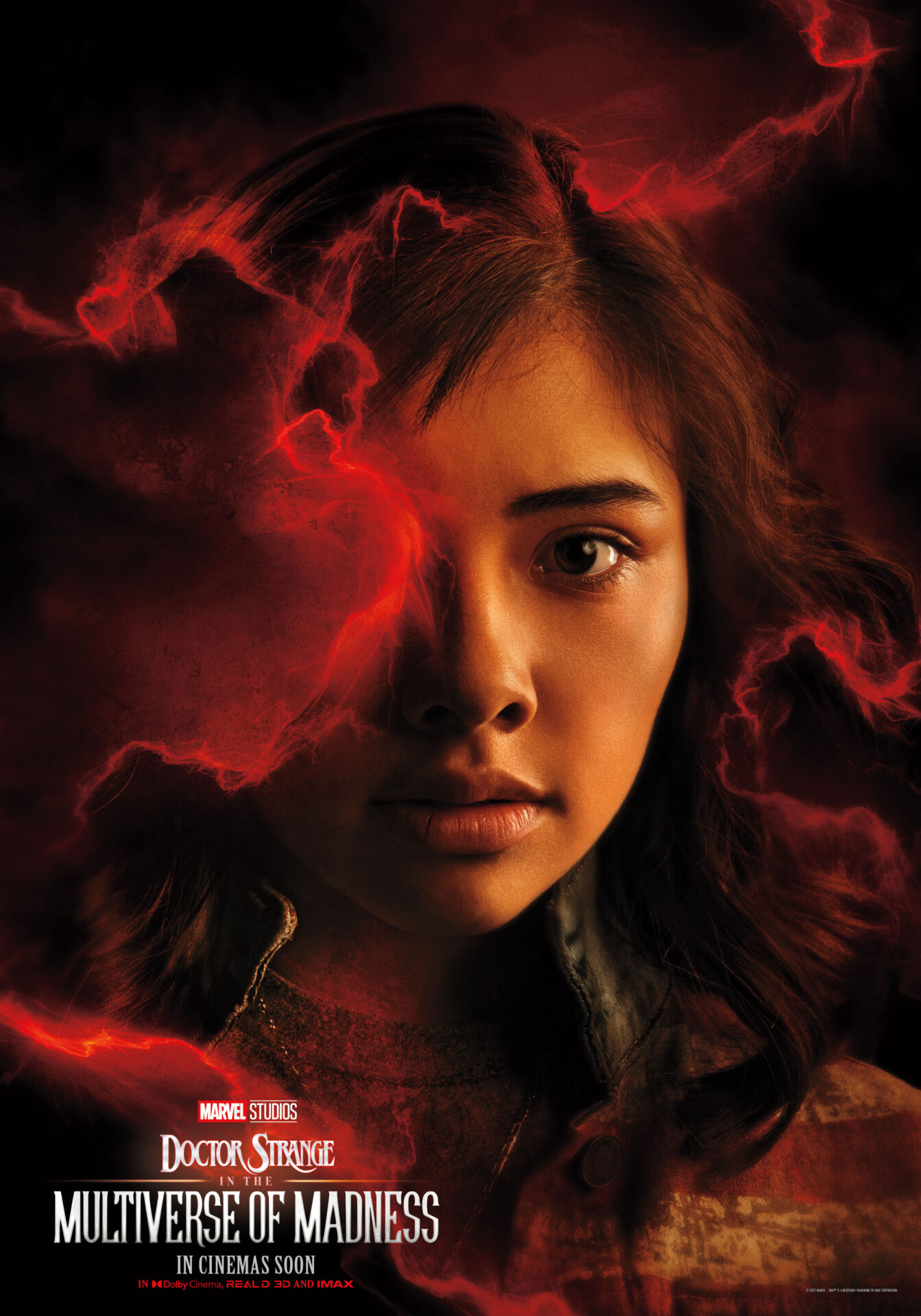 What do you make of Disney refusing to censor their film in order to have it released in Saudi Arabia?