Ahead of her upcoming Marvel Cinematic Universe debut in the upcoming Doctor Strange in the Multiverse of Madness, America Chavez creator Joe Casey has shared his opinion that her live-action appearance is “extremely important” because “our fictions should reflect our reality” and “reality is obviously multicultural.” 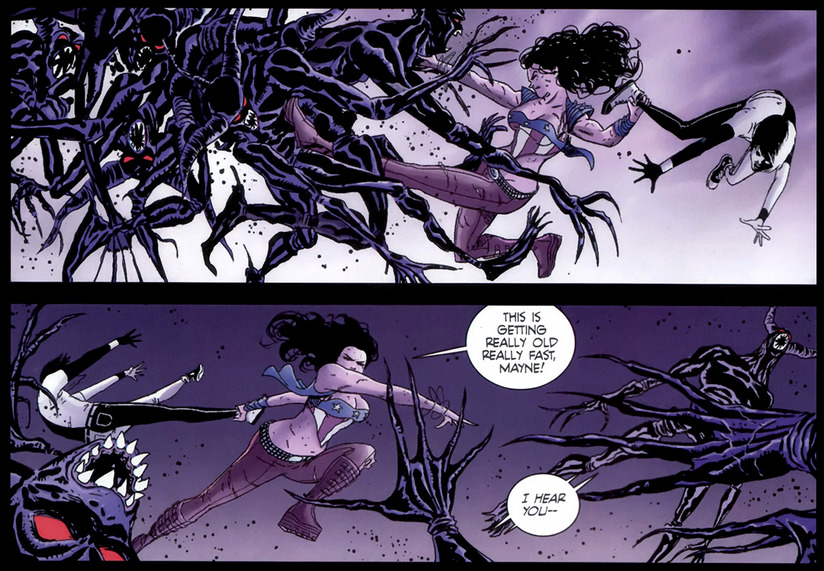 Casey, who penned Chavez’s first appearance in the 2011 miniseries Vengeance alongside artwork provided by Nick Dragotta, shared his thoughts on his creation’s live-action premiere with SyFy Wire on April 4th.

Responding to an email inquiry on the topic from the outlet, Casey asserted, “It’s extremely important, mainly in the sense that our fictions should — in very significant and fundamental ways — reflect our reality.” 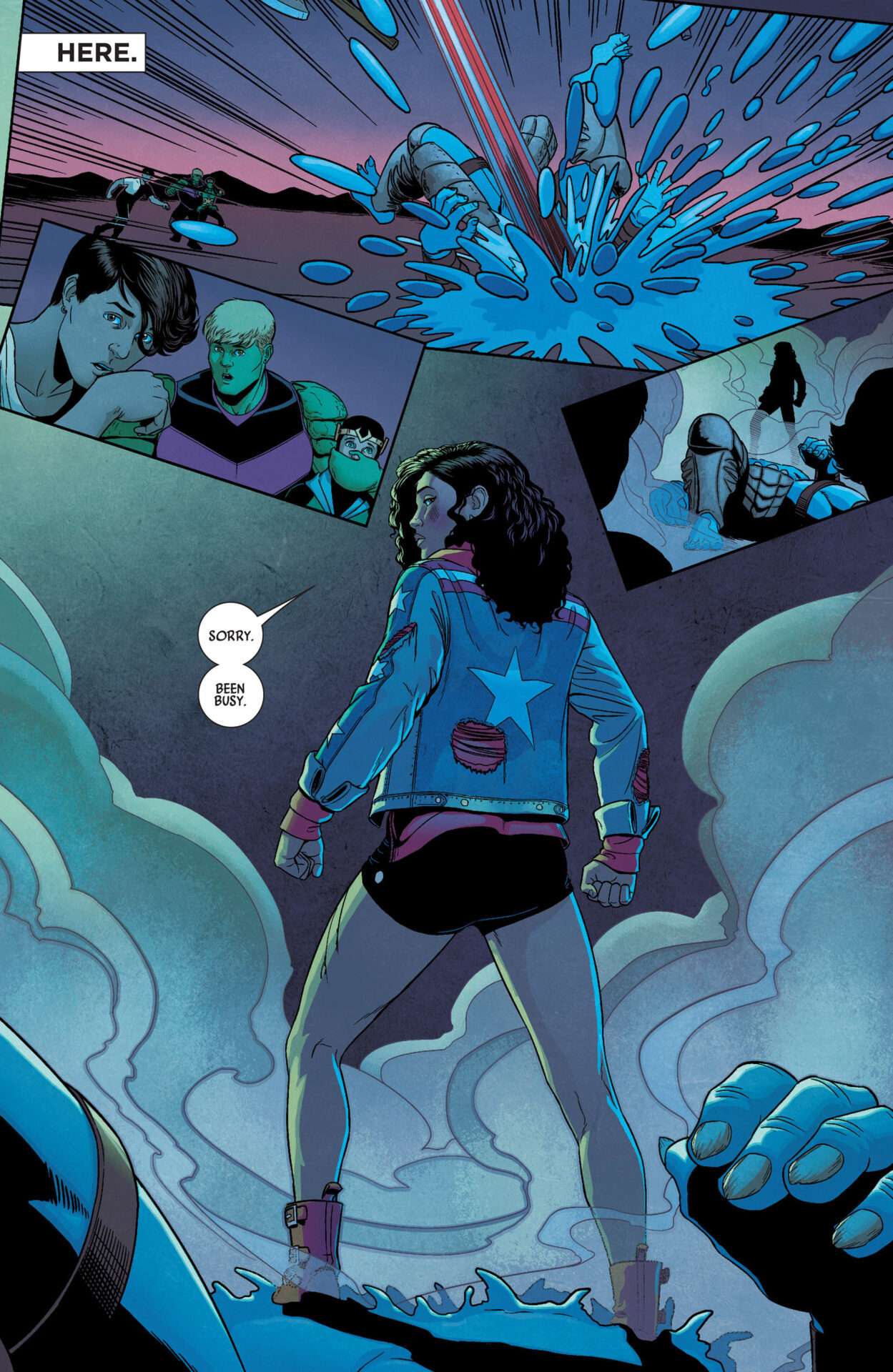 “And unlike the Marvel Universe depicted in the early 1960s comics, reality is obviously multicultural,” he continued. “Our superheroes should be, too. Marvel characters like America Chavez and Miles Morales and Kamala Khan have become vitally important to a large section of fandom that sees a lot of themselves in them.”

“With America Chavez, in particular, there’s a real connection there that really seems to transcend the comics,” he said. “Hopefully, the moviegoing audience will make that same kind of connection when they see America Chavez in the Doctor Strange flick.” 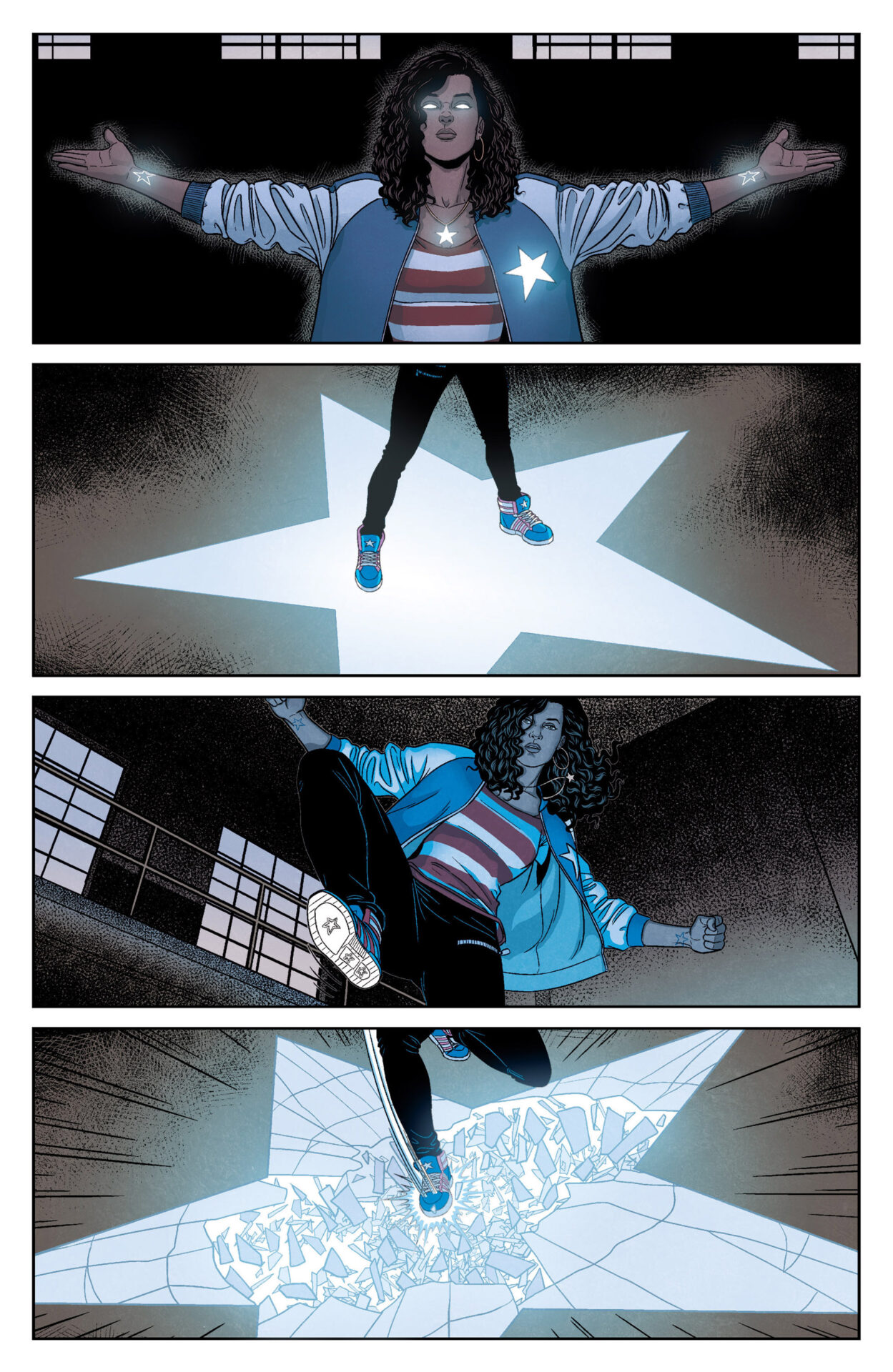 Turning to the topic of the character’s actress, Xochitl Gomez, Casey affirmed that he put his faith in the fact that “If there’s one thing that Marvel Studios particularly excels at, it’s casting the right actor for the right role.”

“From what little I’ve seen so far, she seems really enthusiastic to have landed the role and to be part of the MCU. Personally,” the author added. “I’m rooting for her to knock it out of the park.” 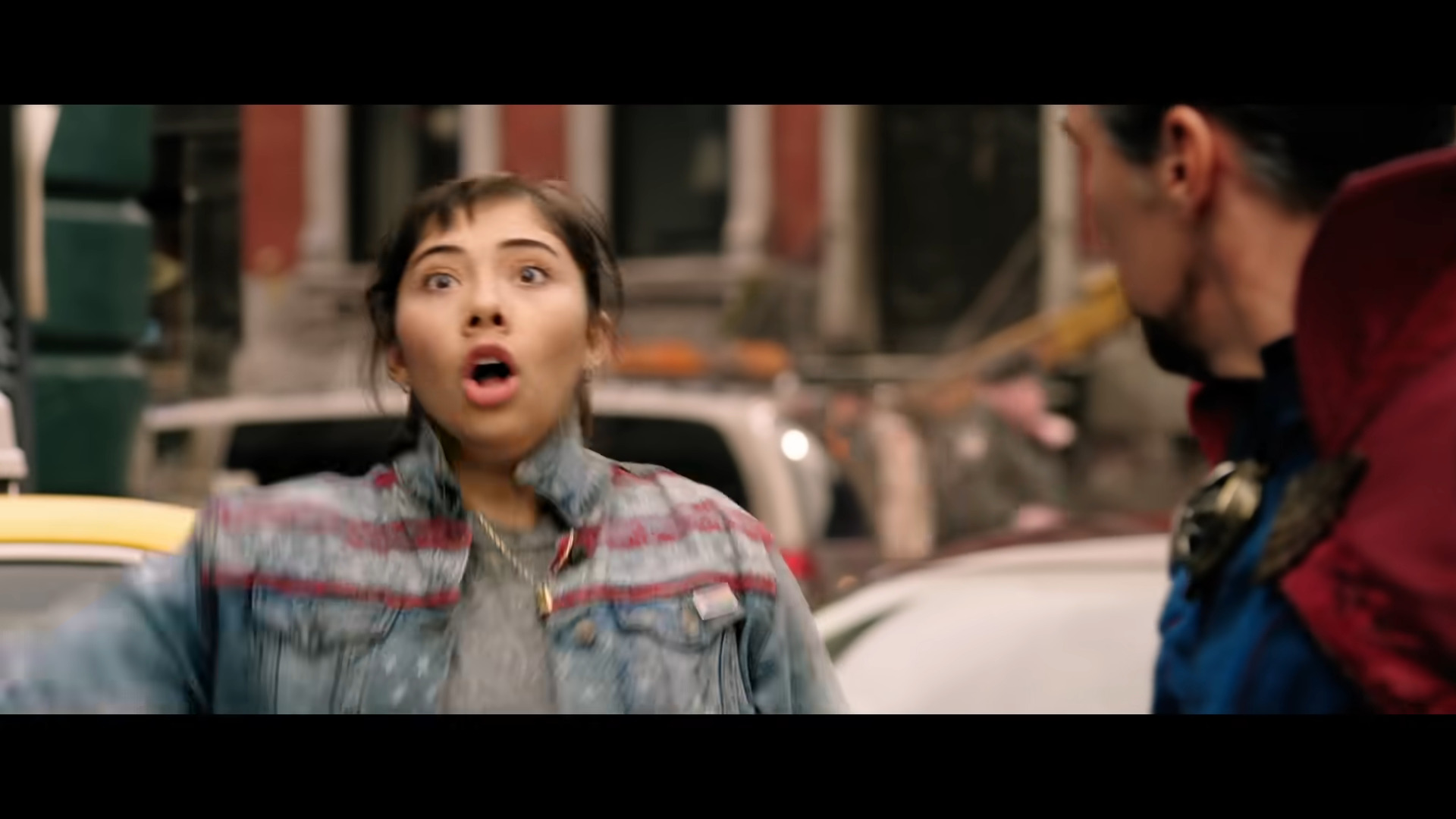 Noting that “just [being able] to see her alongside an iconic character like Doctor Strange is extremely cool,” Casey ultimately recalled, “That’s one of the main reasons why I created her in the first place, so she could stand next to the other Marvel heroes — the heavy hitters like Iron Man and Captain America — and for it to feel like she belonged there.” 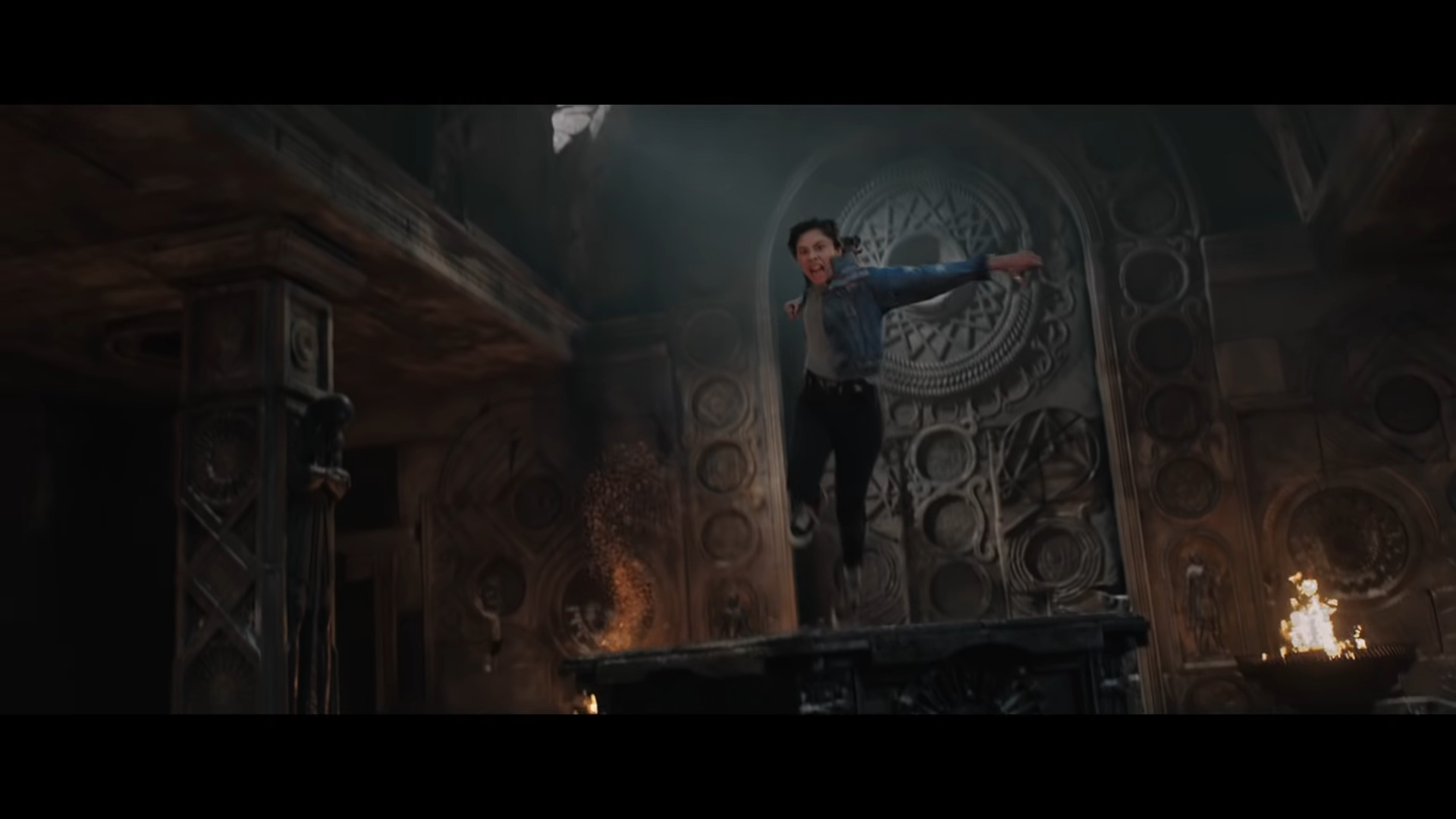 “To me, that’s what gives any new character a degree of legitimacy that’s often very necessary when you’ve already got a long-running continuity,” he concluded.

However, according to SyFy Wire, Casey was not consulted in anyway on Chavez’s live-action debut – though this should come as no surprise considering Marvel’s current direction for the character. 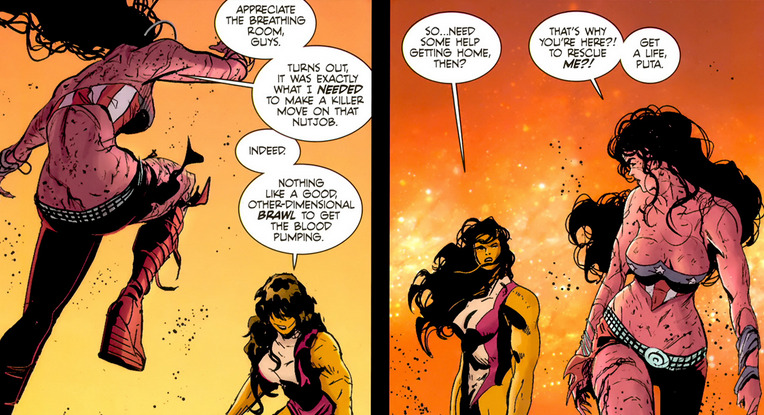 Once an aggressively independent member of the covert Teen Brigade who cared little for intrapersonal matters and proudly declared “you couldn’t pay me to join The Avengers,” Chavez has since been turned into one of Marvel’s premiere diversity trophies, having become so integral to the publisher’s stories out of nothing more than the merits of her identity as a non-white, non-straight, non-male character as a critical social theory three-for-one. 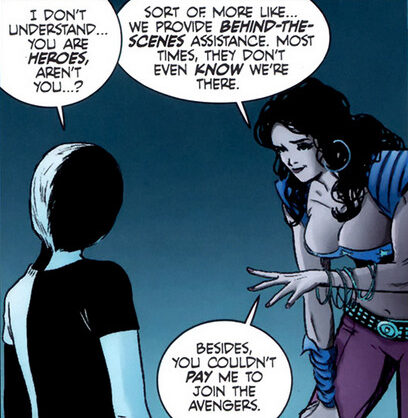 In fact, Marvel’s current take on the reality-hopping brawler is so far removed from Casey’s original incarnation that in support of the publisher’s attempts to position themselves as champions of (more-often-than-not embarrassingly forced) diversity, Chavez has been placed on the rosters of no less than four Avengers affiliated super teams – the Young Avengers, West Coast Avengers, A-Force and the second incarnation of The Ultimates – in the years since she uttered contempt at the thought. 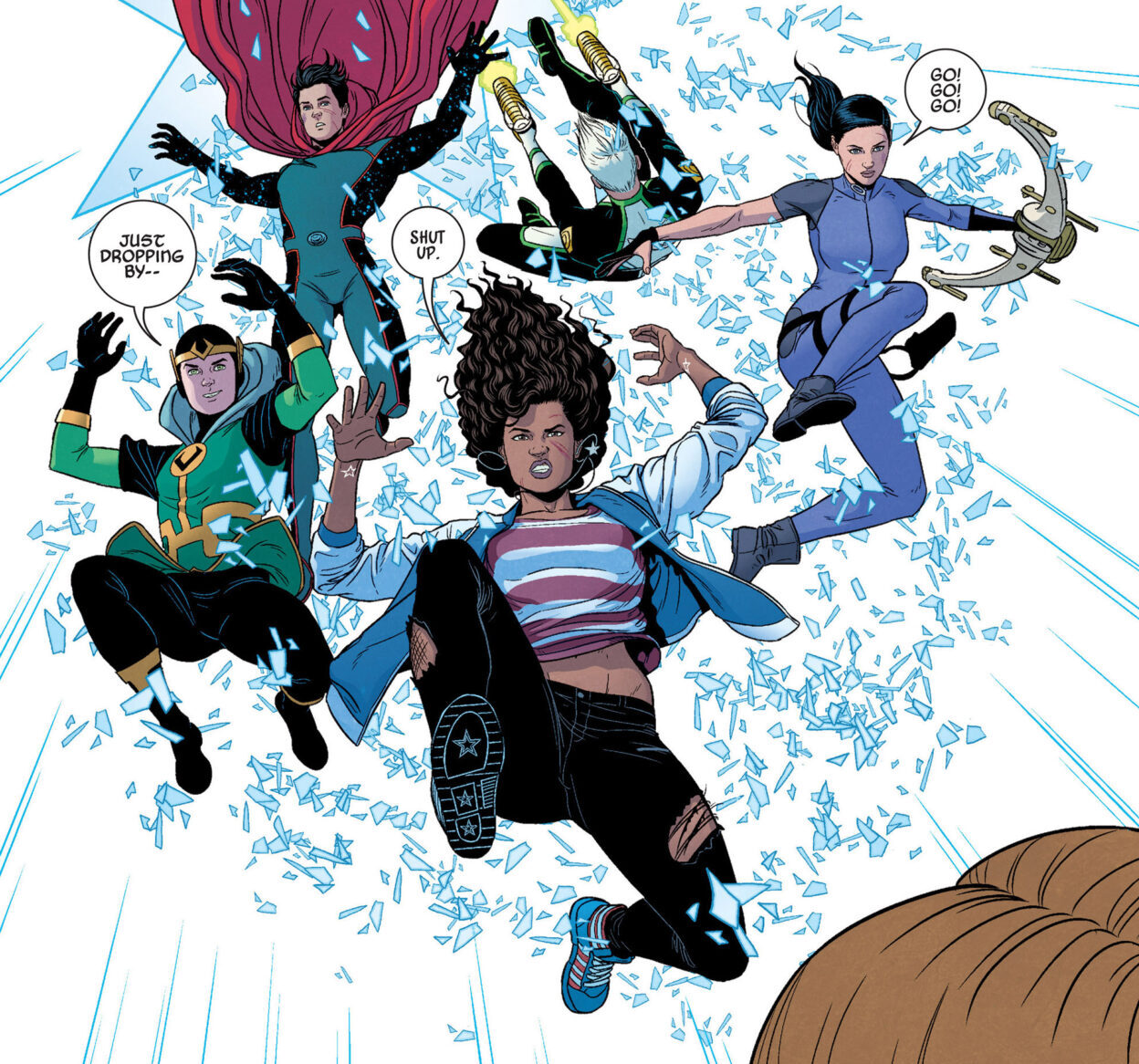 Taking after this current version of the character, Gomez’s Chavez will hop into the MCU when Doctor Strange in the Multiverse of Madness hits theaters on May 6th, 2022.

What do you make of Casey’s outlook on Chavez’s MCU inclusion? Let us know your thoughts on social media or in the comments down below!

NEXT: MCU Fans Claim Casting Of Xochitl Gomez As America Chavez Is “Colorist,” Harass Actress For Being Too Light-Skinned, Wrong Ethnicity