Do you like America Chavez yet? Well, ostensibly in service of her upcoming appearance in Doctor Strange in the Multiverse of Madness, Marvel is going to try their hardest to beg you to, starting by adding her to the next incarnation of the Thunderbolts. 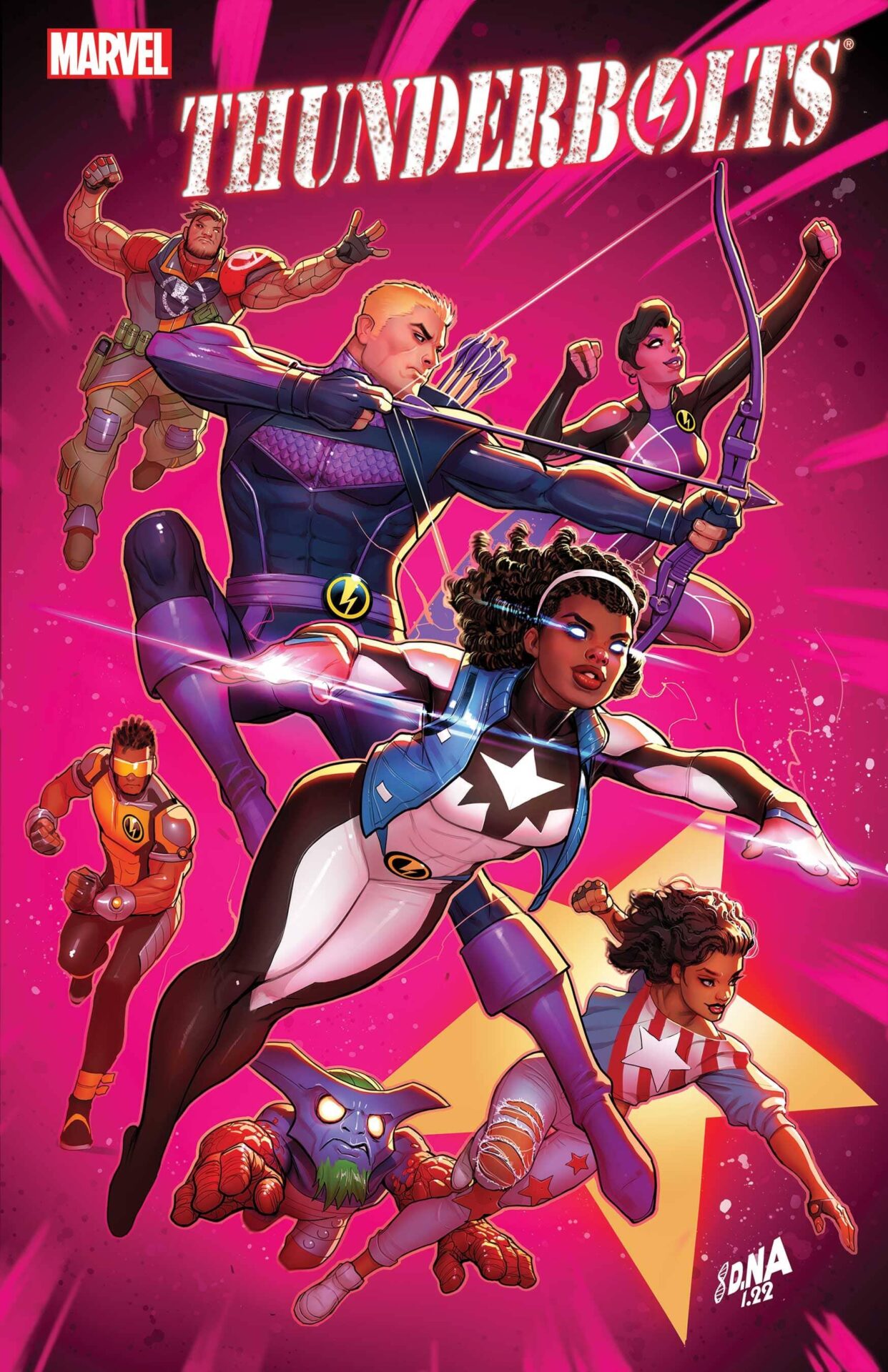 Written by Jim Zub (Thunderbolts Vol. 3, Champions Vol. 2) with art by Sean Izaakse (Fantastic Four: Life Story, Champions Vol. 2), this latest Thunderbolts series will spin out of the currently ongoing Devil’s Reign event, with the eponymous coming together in the wake of Wilson Fisk’s latest apparent fall from power and seemingly unrelated to his current team of villainous agents. 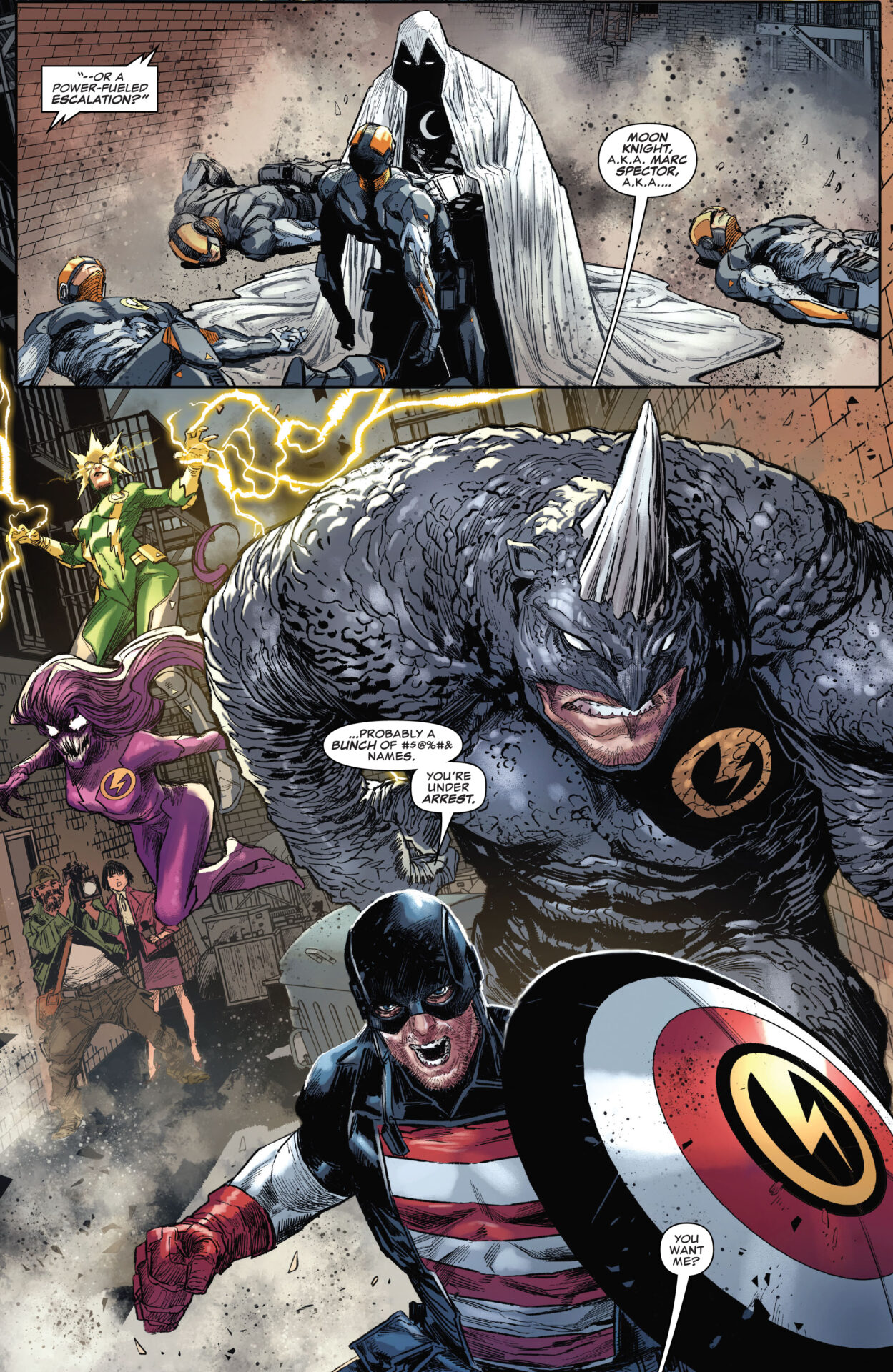 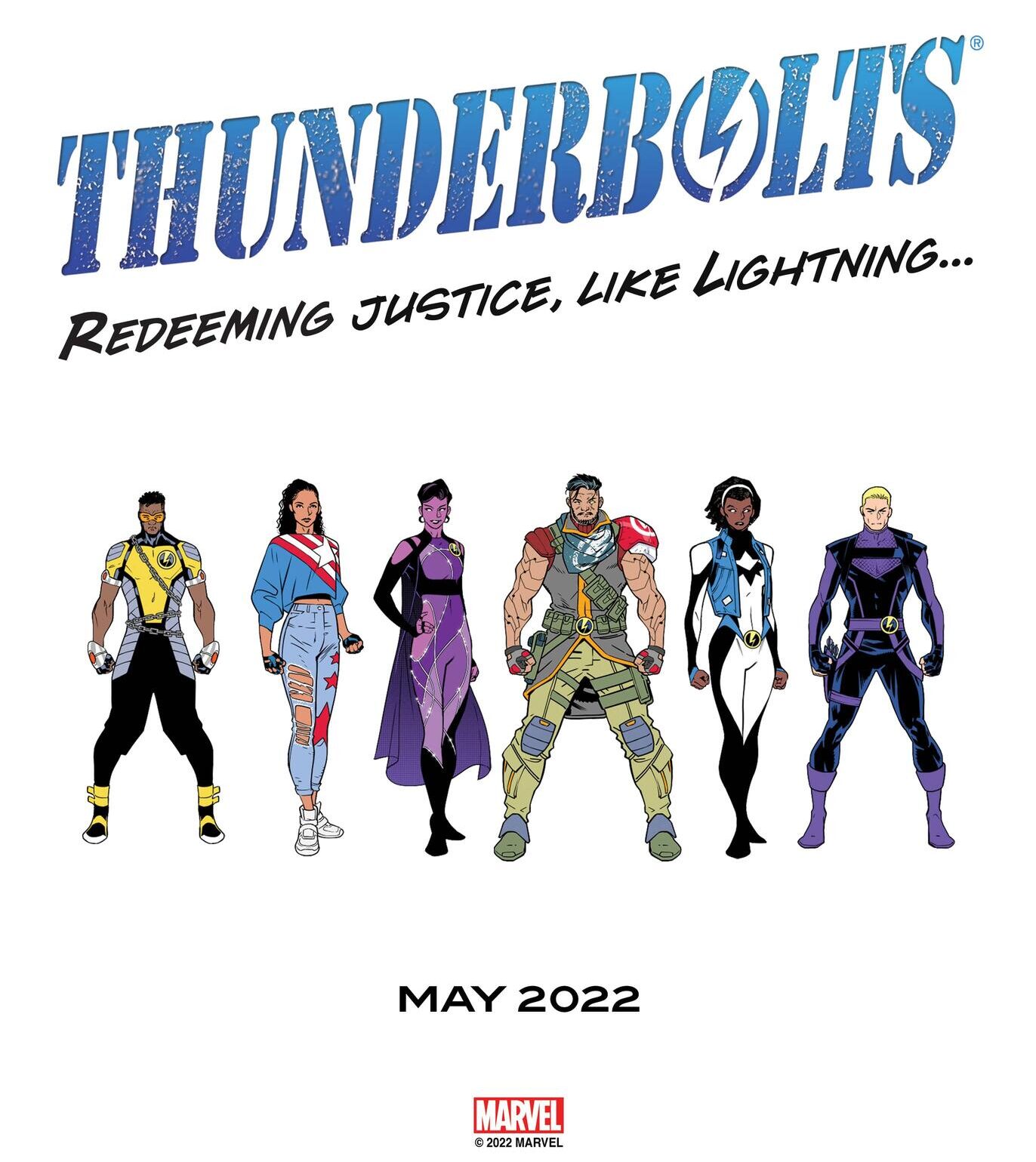 “Super-powered crooks have taken hostages in Staten Island? A dimensional rift tears open in Chinatown? Monsters running amok at the Met? Call in the THUNDER!” teased Marvel in their official announcement of the new team and series.

“In the aftermath of Devil’s Reign, the Big Apple has big problems, and it’s up to a new group of Thunderbolts to turn things around. But when Clint Barton gets tasked with heading up this team and proving they can go toe-to-toe with anything the Marvel Universe can throw at them, the first opponent he’s going to have to face is himself,” they added. 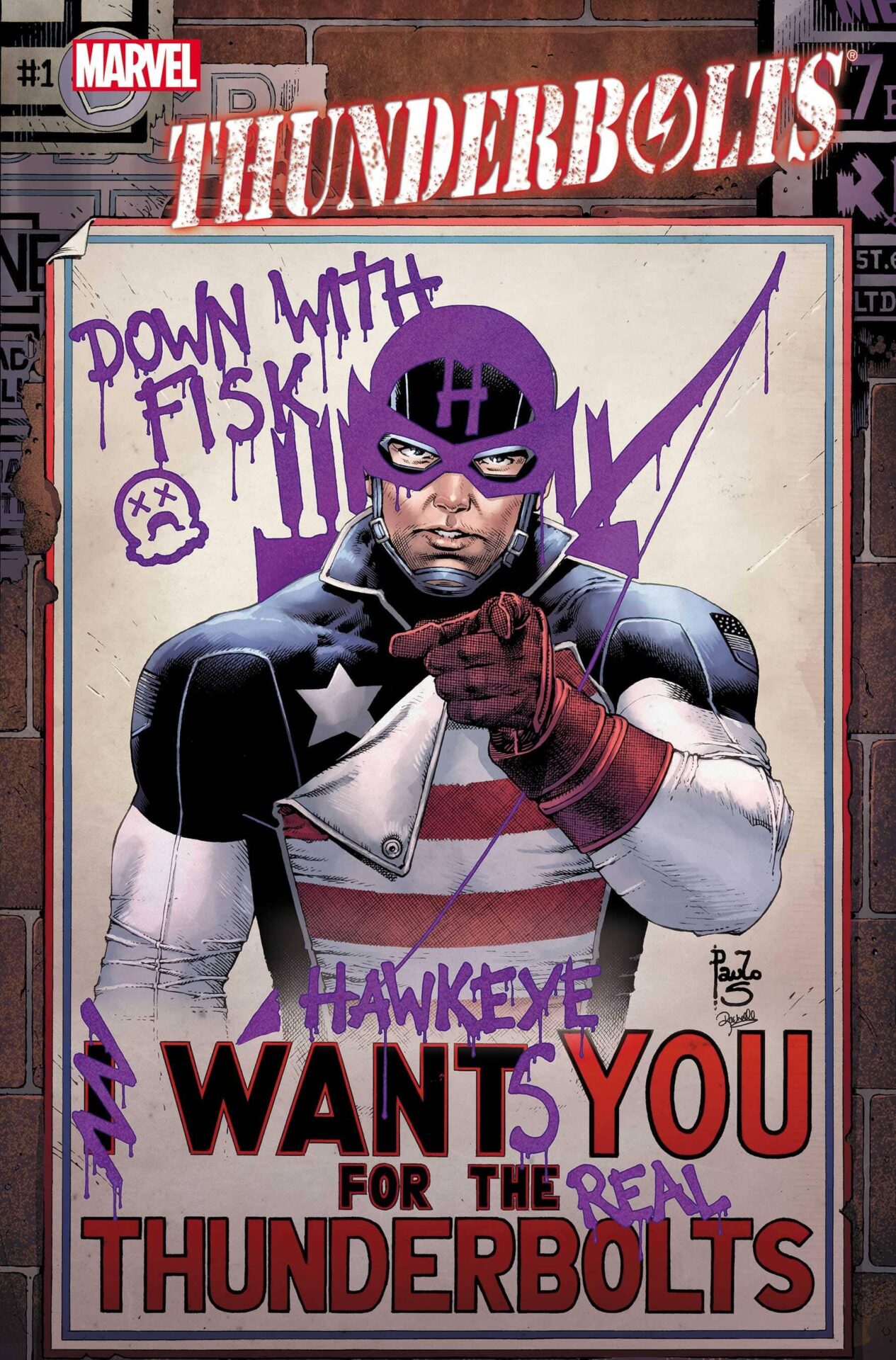 Discussing the upcoming five-issue miniseries with Marvel, Zub asserted, “Writing Thunderbolts was my first in-universe work for Marvel and Sean Izaakse’s first Marvel project as well, so getting to launch a new version of the team here with him on the team’s 25th anniversary year is an absolute honor.”

“I am so pumped to put Clint Barton, Monica Rambeau, America Chavez and a host of others through trials and tribulations aplenty as New York’s only official super hero team,” he said. “A lot of the ideas being unleashed in this series are things I’ve been wanting to do for years. Big action and big fun, drama, comedy and, of course, a few twists befitting the team that always keeps readers on their toes.”

“Sean’s artwork has never looked better and he’s bringing his incredible skills to bear on stunning comic pages and eye-catching designs for new characters we’re adding to the mighty Marvel Universe,” he concluded. “Our creative team is firing on all cylinders, so get ready for ‘Justice, Like Lightning’ to strike every single issue!” 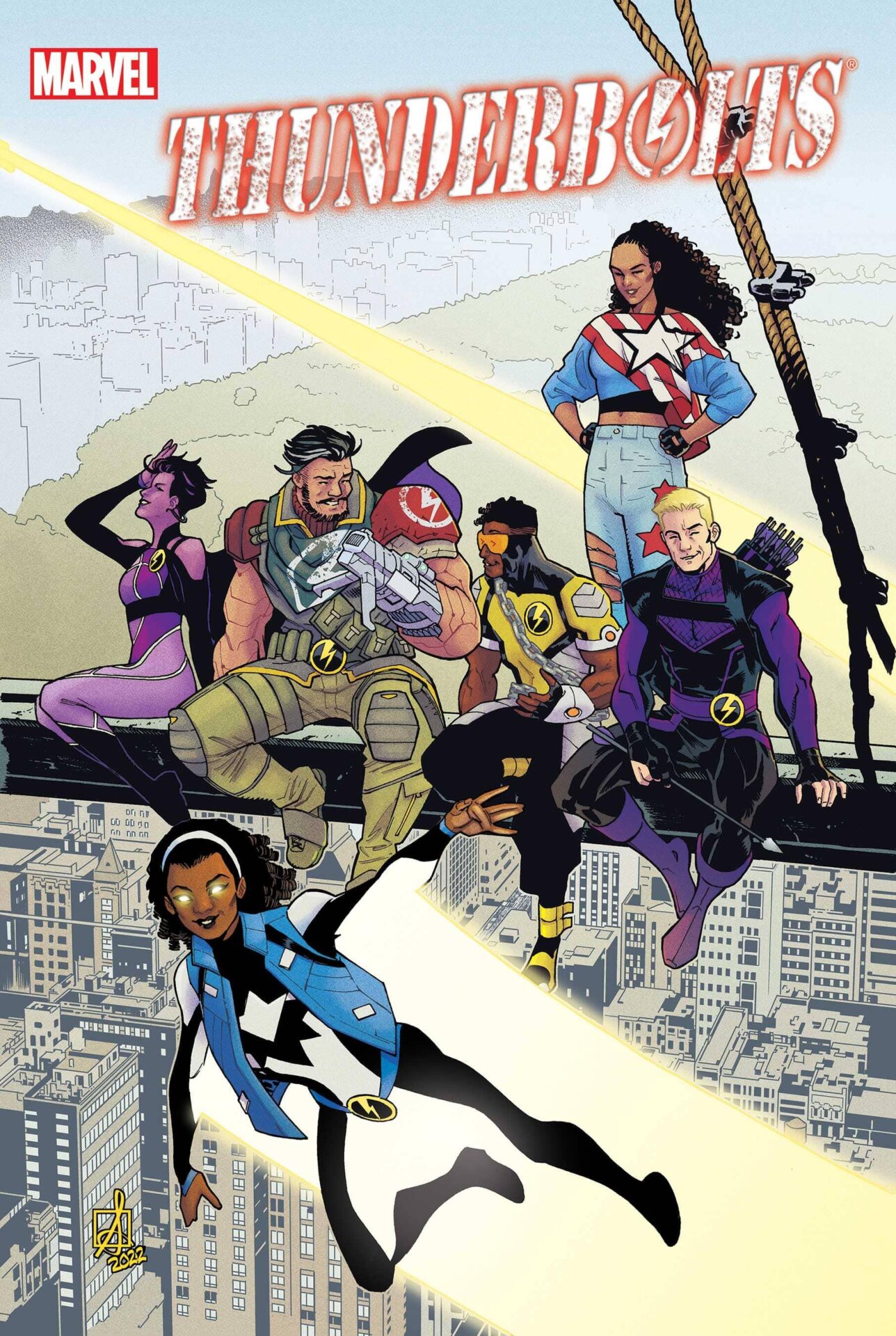 What do you make of Marvel’s latest Thunderbolts team? Let us know your thoughts on social media or in the comments down below!