The Xbox One version of Frogwares’ Sherlock Holmes Chapter One has been indefinitely postponed due to the Russian invasion of Ukraine. 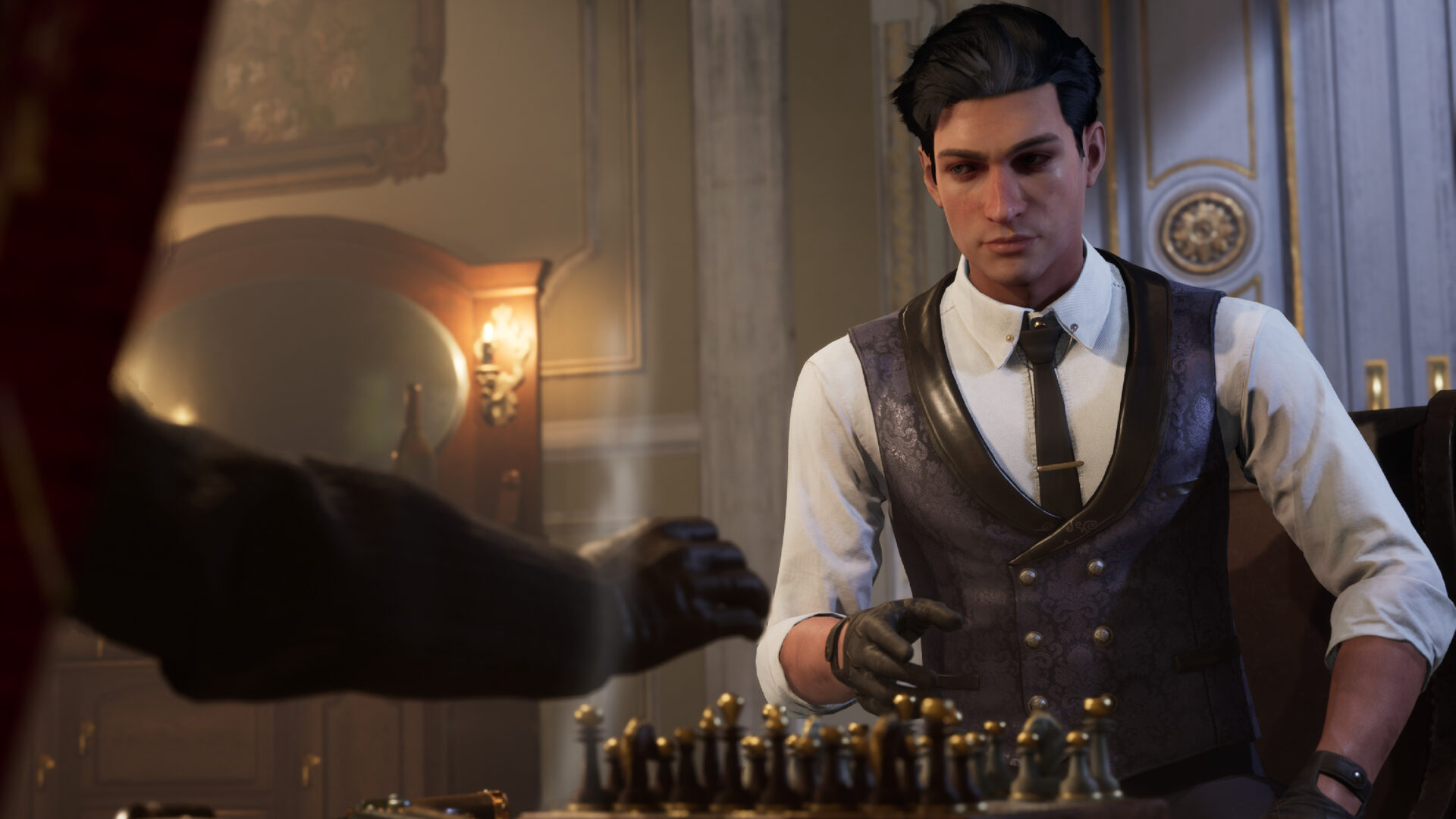 “The good news is that we will be releasing Sherlock Holmes Chapter One on PS4 on the 28th of April 2022,” the developer reassured. “The bad news is that unfortunately, we had to make a tough decision on the Xbox One version of the game.” 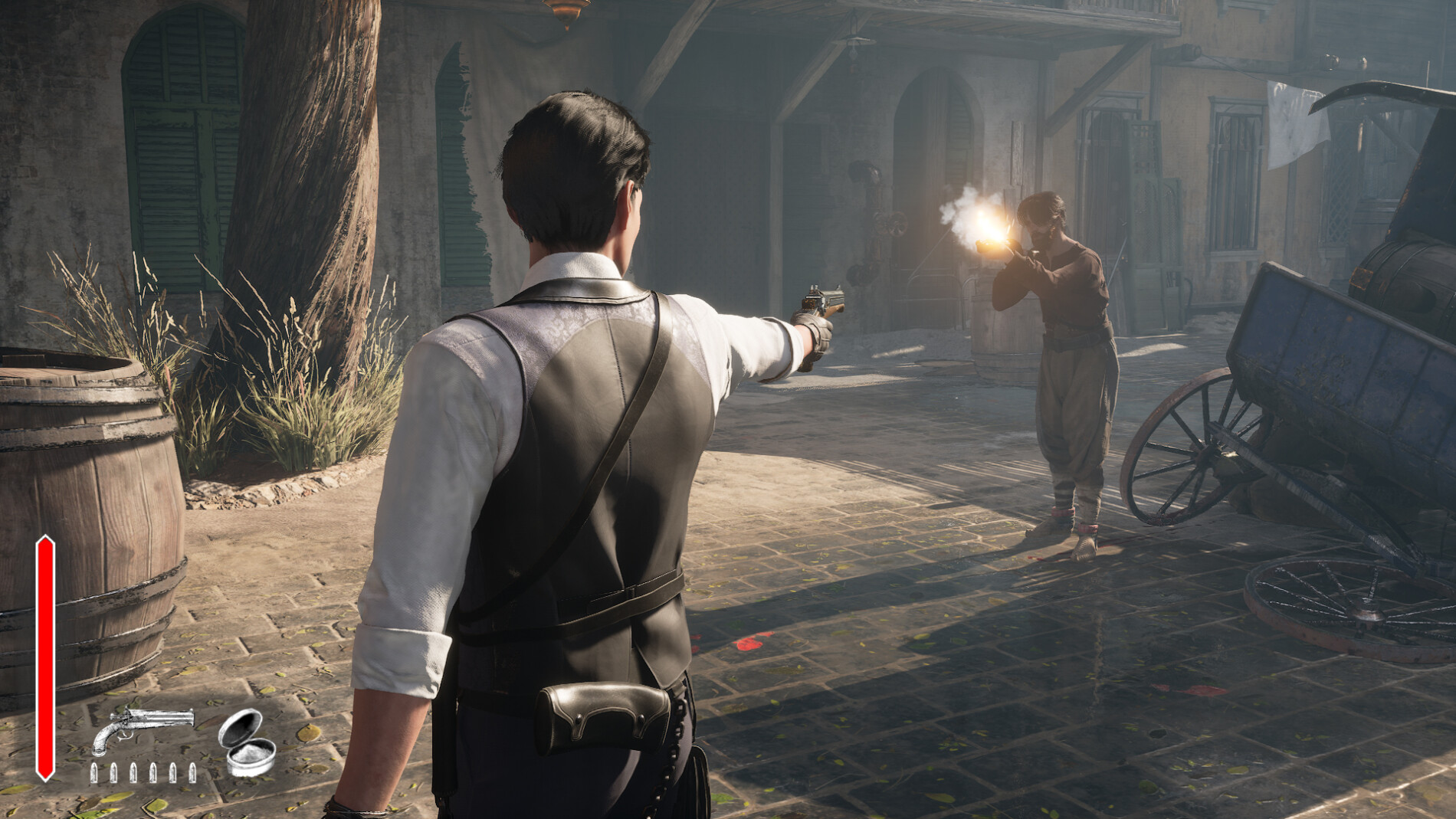 “Due to circumstances way outside of our control, the Xbox One version of Chapter One has been postponed indefinitely. Let us explain why,” Frogwares pleaded.

“From September of last year right until February of 2022, we worked hard on optimizing our game for PC and both old and current generation consoles. During that time we discovered that the scope of the work was bigger than assessed.” 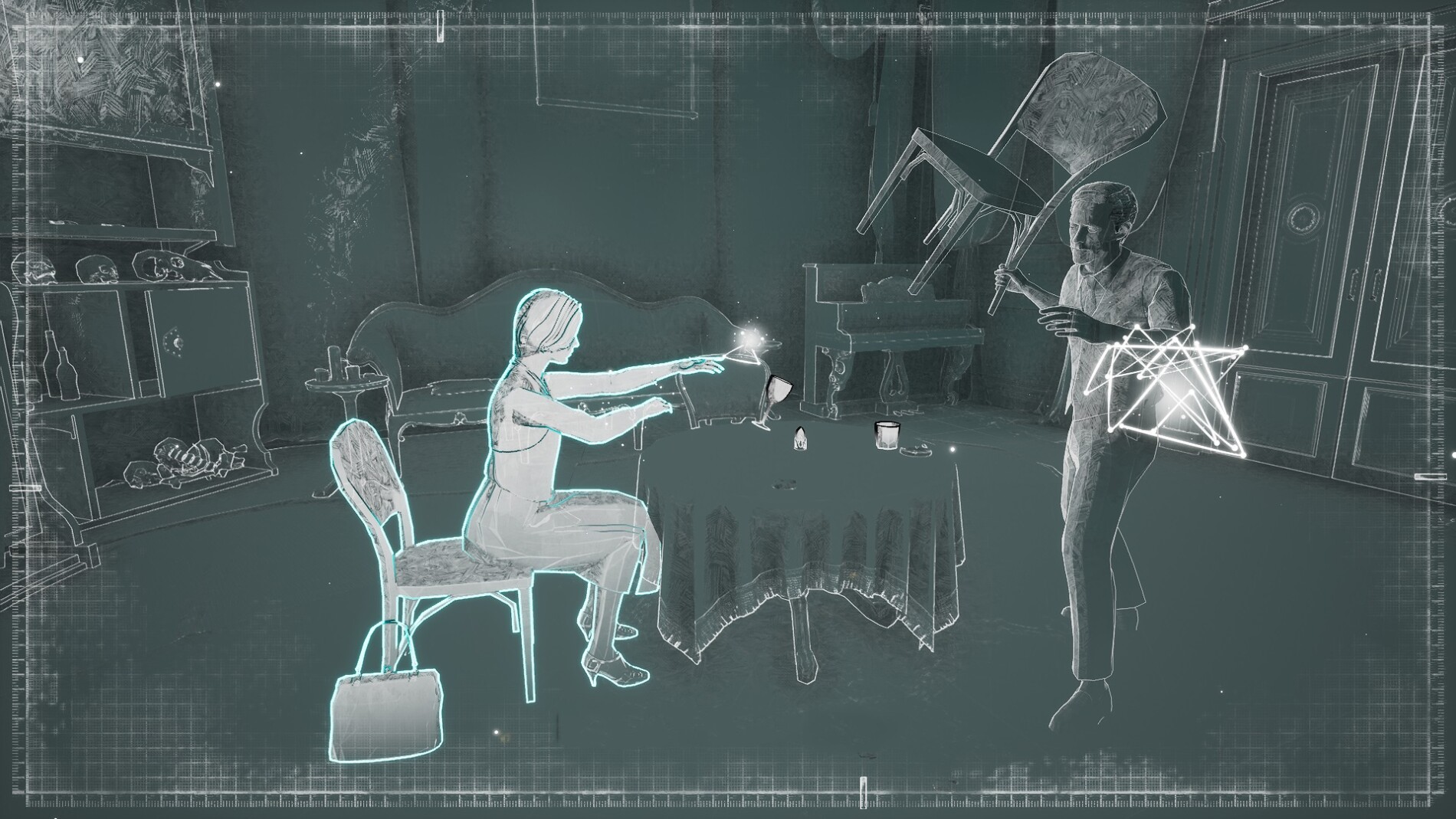 “So last year we made the decision to release the PS5 and Xbox series X|S versions first, and work on optimizing the old gen versions,” Frogwares rationalized. “After the validation of Chapter One on current-gen in October, we kept on working on optimizing the PS4 and Xbox One versions.”

“We’ve tried to squeeze out as much from the old gens as possible. A lot of invisible work was done, but also as visible as changes to the map of the city on the PS4 and Xbox One versions so that the game could run smoother (we cut certain alleyways, shortcuts, etc). And as we were getting closer and closer to finalizing those versions, war happened.” 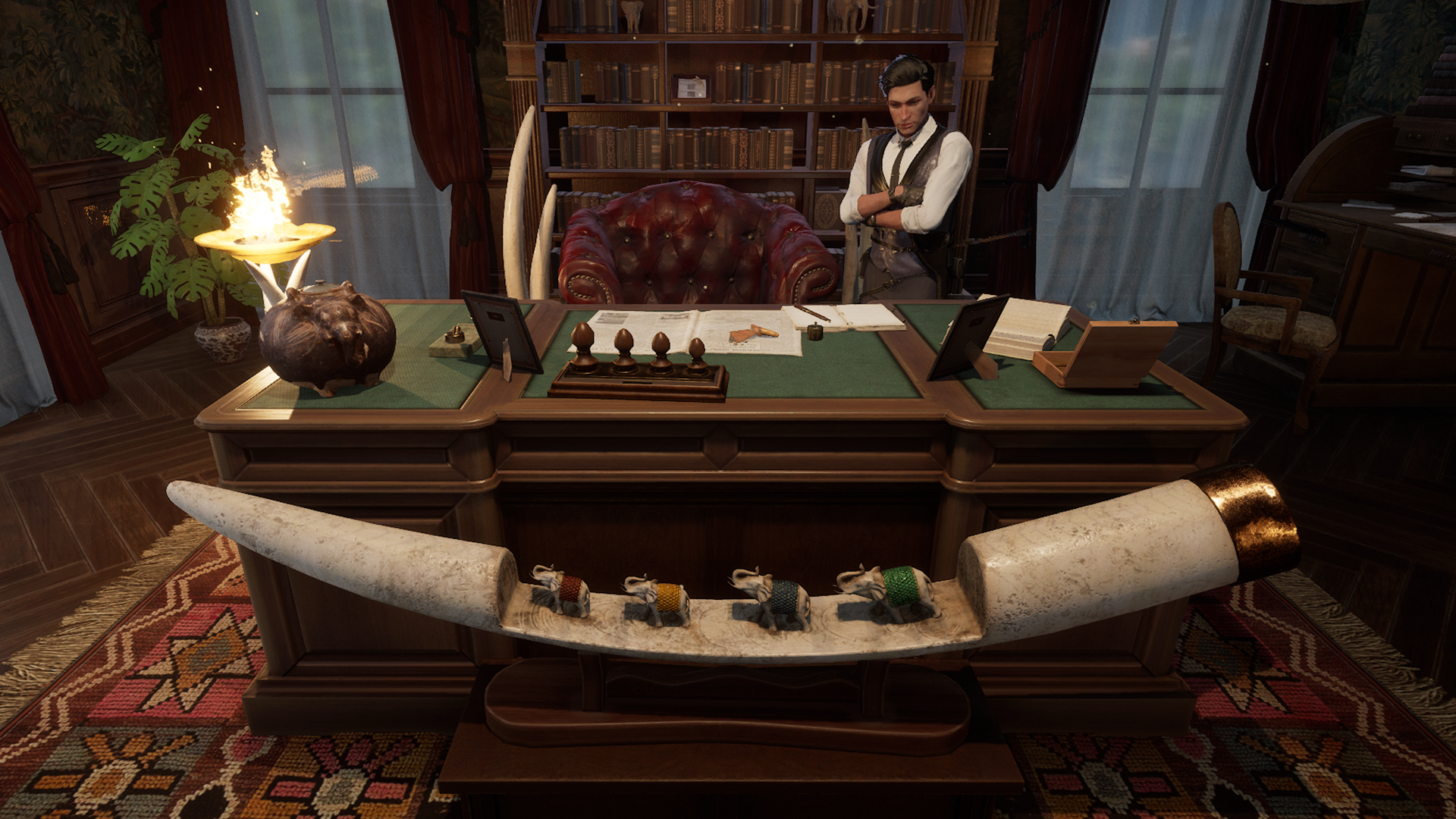 RELATED: World of Tanks Developer Wargaming To Cease Business Operations In Russia And Belarus Amid Ongoing Invasion Of Ukraine

“To say that the war made an impact on us is probably the understatement of the decade,” the Ukraine and Ireland based developer quipped. “Keeping our personal and mental situation out of this, the war impacted us from a production point of view heavily.”

“From where we stand now, with the resources and manpower that we have, we can release the PS4 version of Chapter One on April 28th. However, we have to postpone the Xbox One version indefinitely.” 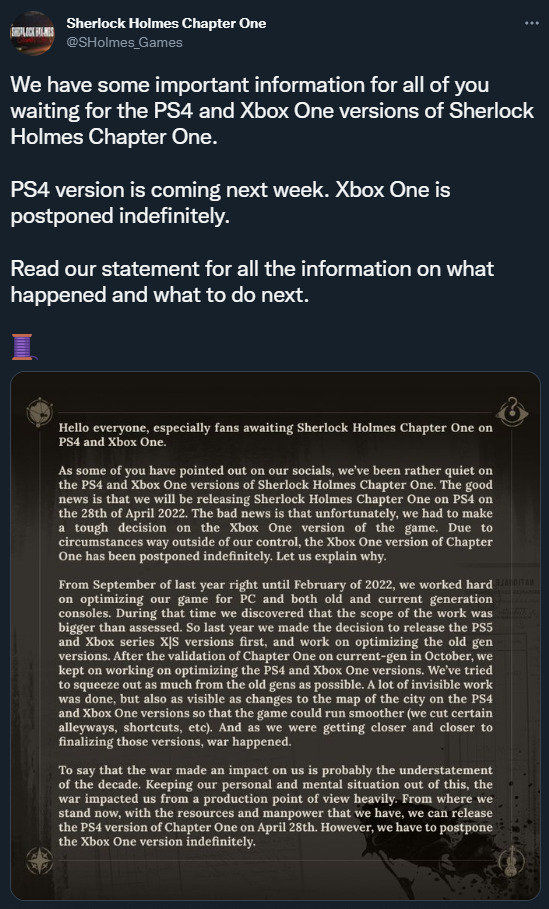 “To say we’re not happy about this is putting it subtly,” Frogwares continued. “We want to see our games on as many platforms as possible. We see that there are a lot of you waiting for the Xbox One version.”

“We’re also disappointed because we’ve invested time and money in this version which is put on hold indefinitely. It’s also money lost from potential future income which is important for an independent studio like us,” Frogware relayed. 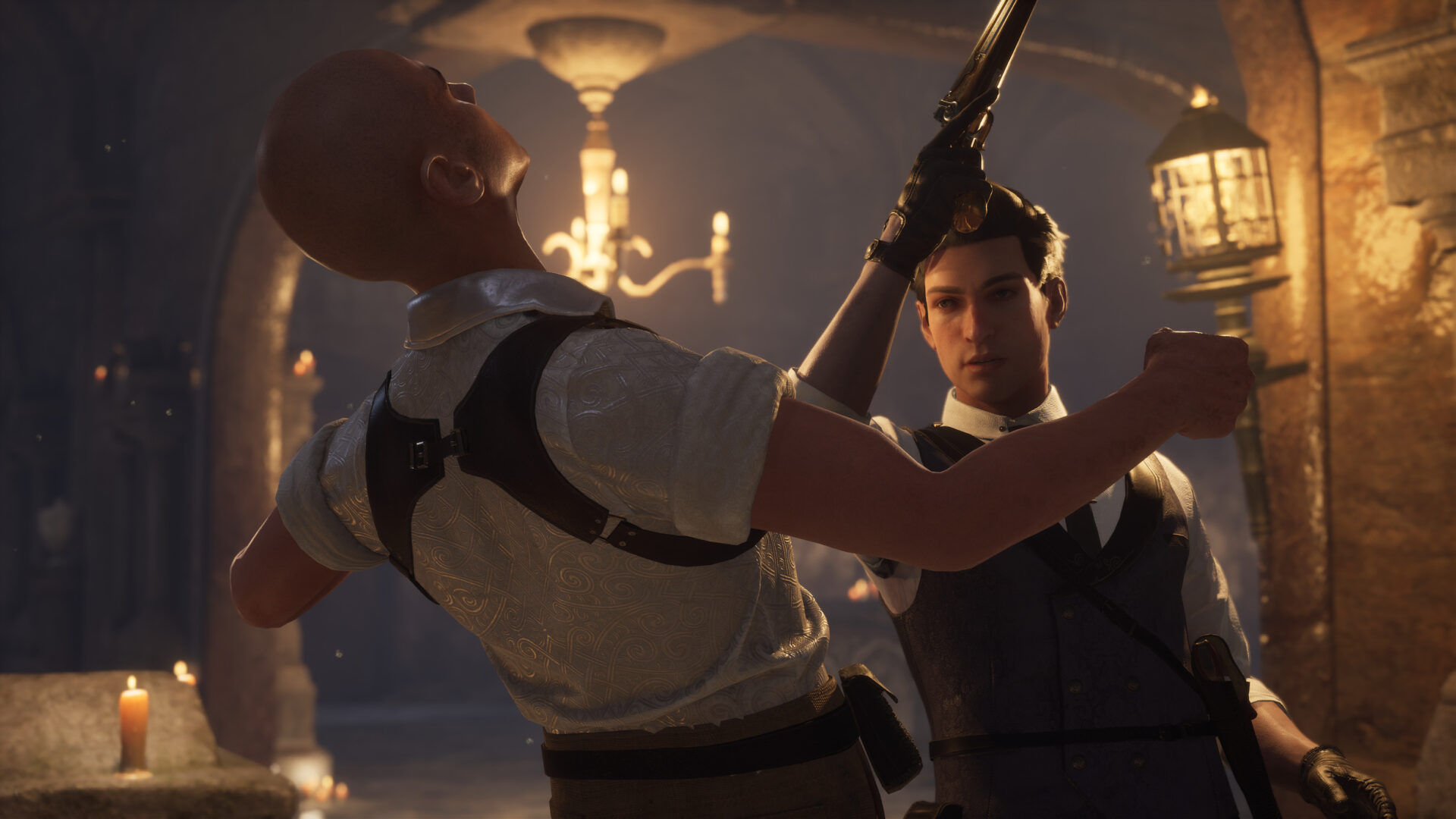 “If you’ve pre-ordered the Xbox One version of the game, what now? Xbox is informed that you can cancel your order, and get a full refund. We know it’s not the outcome you wanted, but we hope that at least this shed some light on what happened.”

“Once again, thank you all for your patience. And thank you all for your kind words and support,” Frogwares concluded. “The fact that many of you even offered us a place to stay in your homes is beyond ‘wow’. And as always, any comments or questions, post away. We will try to answer as fast and as many of them as we can – life is a bit strange at the moment.” 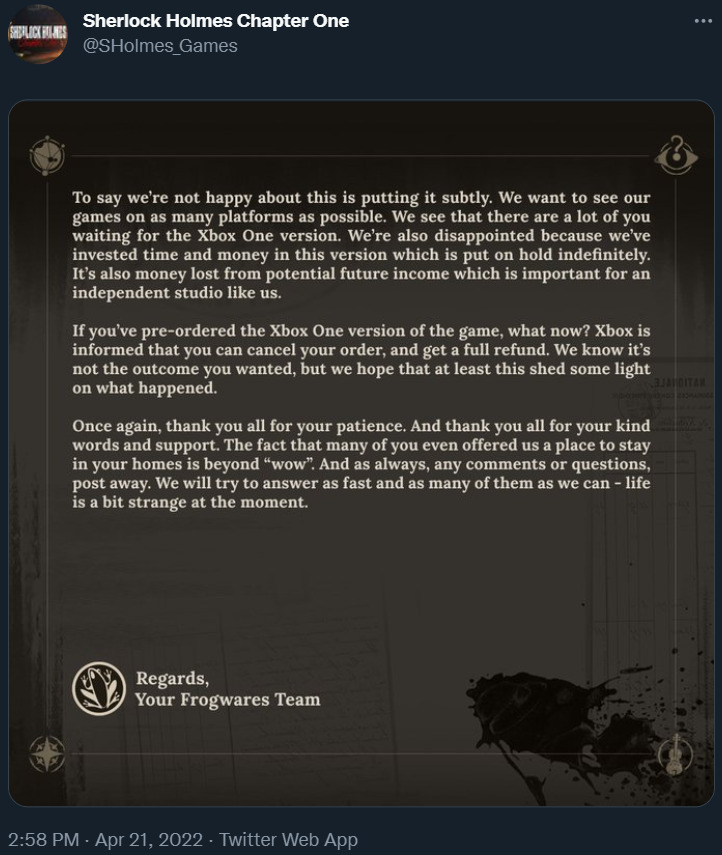 Having produced Sherlock Holmes games since 2002, Frogwares’ Sherlock Holmes: Chapter One is set during the great detective’s youth. Returning to his former family home in the Mediterranean, Holmes begins to suspect his mother’s death had something more behind it.

Brash and arrogant, Holmes must unravel mysteries, fend off thugs, and build his cases alongside his mysterious companion and sounding board, Jon — not to be mistaken for John Watson. The game originally launched on PC, PlayStation 5, and Xbox Series X|S in November 2021. 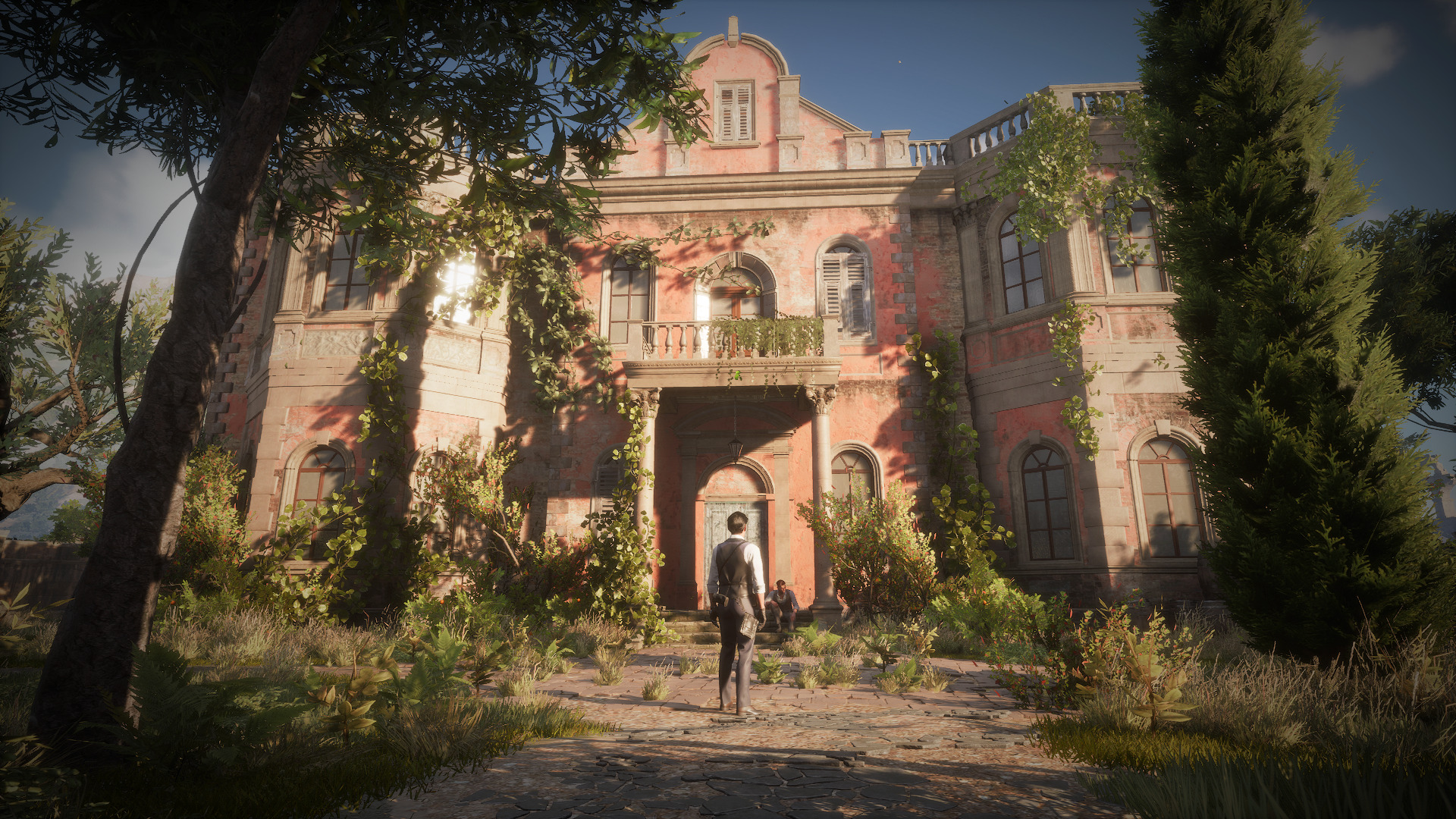 How long will future Frogwares’ developments be hindered? Let us know what you think on social media and in the comments below.