We’ve seen him go to Vegas, the Hood and back, and eventually outer space before he returned to diminishing results, but the Luck of the Irish means you can’t keep a good Leprechaun down. 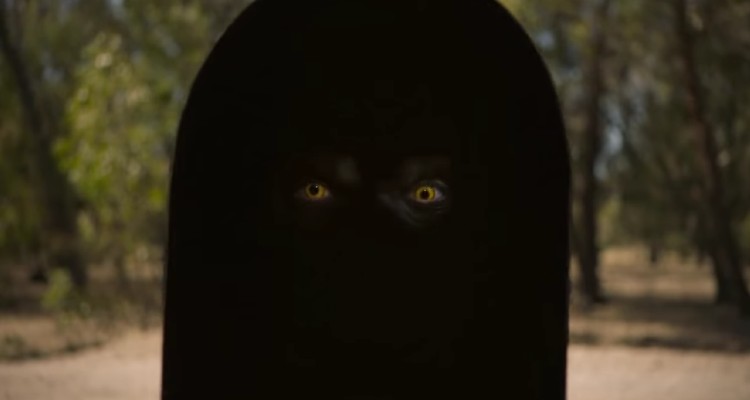 Still hopeful there is a pot of gold at the end of this rainbow, the owners of the rights to the Leprechaun film franchise, Lionsgate, are gearing up for another reboot of the series made famous by Warwick Davis and home video.

According to a report by Bloody Disgusting, another film is on the way for the limerick spouting imp only a few short years after the last one (Leprechaun Returns) failed to conjure up the old magic in 2018.

The report says “Bloody Disgusting’s sources indicate that Lionsgate is actively seeking out pitches for the next Leprechaun movie,” but there are no further details as to the direction they want to go.

Reacting to this report iHorror’s Trey Hilburn III offered his pitch that would likely appeal to the fanbase, “I think the only true way to bring it back is to go full-on and take it back to the hood or to space. I mean, Leprechaun in Space 2 is going to bring some fans out.”

Hillburn III also suggested that Warwick Davis ought to reprise the little menace and assume director responsibilities which, arguably, isn’t the worst idea and can be seen as a reward for Davis sticking with the property as long as he did. 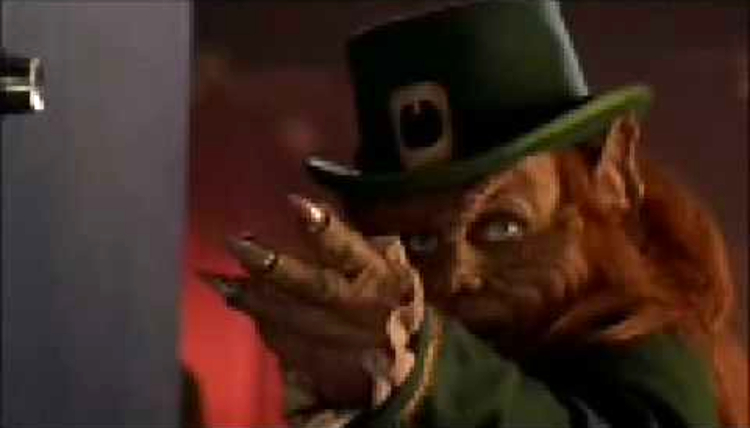 Davis started in the Leprechaun series all the way back in 1993, co-starring with a young and unknown Jennifer Aniston. He kept coming back until part 6 (Back 2 Tha Hood) in 2003.

Things were rebooted a decade later with a WWE co-production entitled Leprechaun Origins which replaced Davis with wrestler Dylan Postl and sought to explain where the diminutive entity came from. 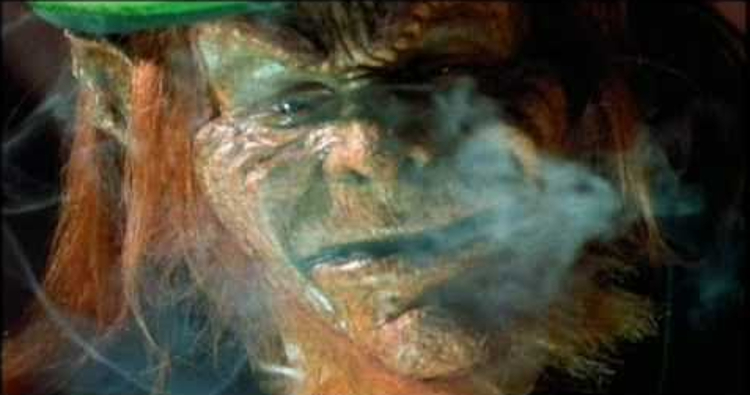 Postl was more of a beast than a gauchely wisecracking elf so the reset button was hit again in Leprechaun Returns four years later to try and get back to formula – yet again sans Davis.

Decades ago and under normal circumstances, it would be too soon to reboot anything but we live in strange times where filmmakers can ignore every Halloween movie ever made except the first and where Michael Keaton is playing Batman again at 70. 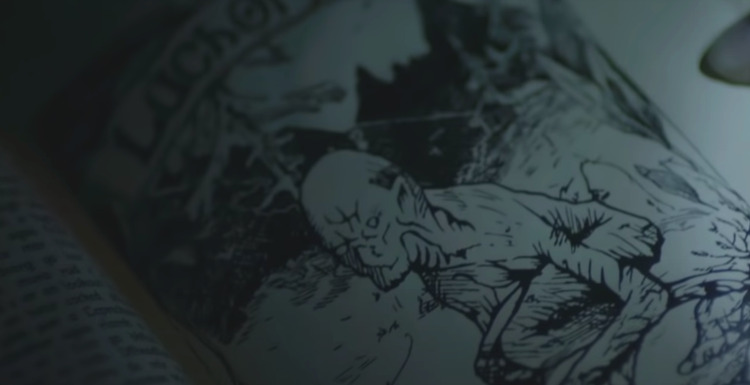 Back in 2018, Bousman tweeted, “For ten years now I have waged a campaign to let me direct a new Leprechaun movie (Lep in the Old West durning the Colorado Gold Rush. ) Today is another sad reminder that some dreams do not come true. Help me out internet.” 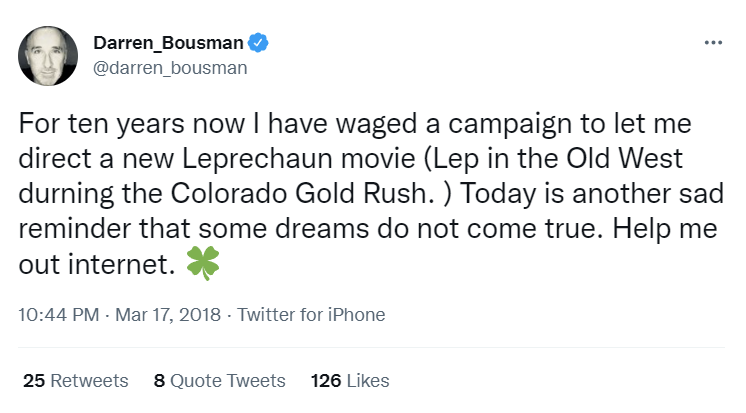 This past St. Patrick’s Day, Bousman also tweeted, “Would just like to remind Lionsgate that this St. Patrick’s Day marks the 13th straight year I’ve begged you to hire me to make the next Leprechaun flick. Just saying. Warwick Davis, it could be our Citizen Kane!” 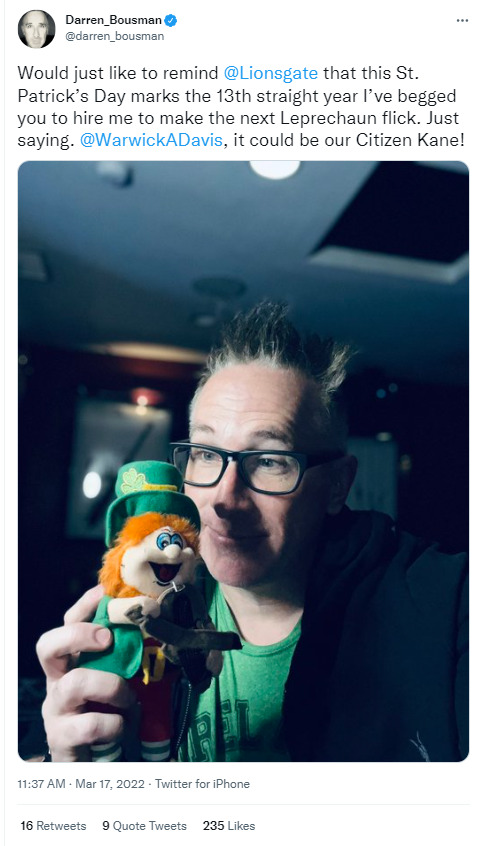 Reacting to the report that Lionsgate wants to develop another Leprechaun film, Bousman tweeted, “Someday. Lionsgate will take me seriously and actually call me about this. I’ve only been begging for two decades. But, whatevs.” 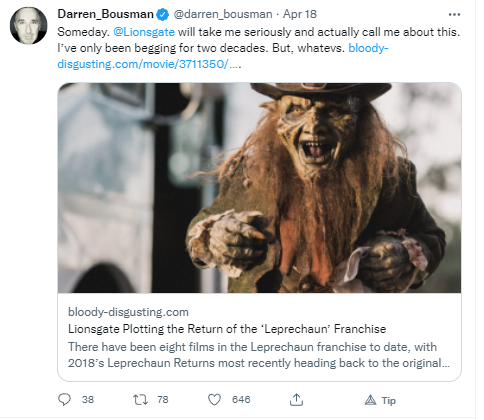 Will Irish eyes smile on the next Leprechaun endeavor or have these films lost their charm? Go for the gold and tell us your opinion in the proper place.