If you aren’t tired of the Alien series yet, rejoice, a new movie is coming and it’s going straight to Hulu. 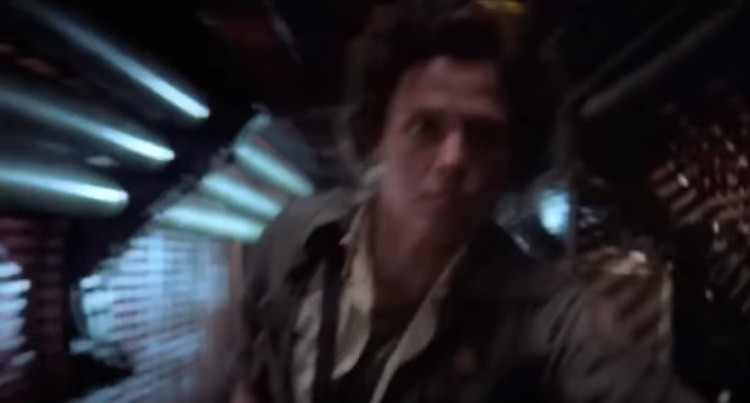 Produced by Ridley Scott and 20th Century Studios as most movies with Xenomorphs tend to be, the film is being helmed by horror director Fede Alvarez.

According to the Hollywood Reporter, the new Alien is based on a pitch Alvarez made to Ridley Scott years ago. Whatever it was, he must have been really impressed because Scott got in contact with Alvarez in this decade to let him know he is willing to make it.

President of 20th Century Steve Asbell says the company was just as amazed by “the strength of Fede’s pitch.” He added, “It was just a really good story with a bunch of characters you haven’t seen before.” 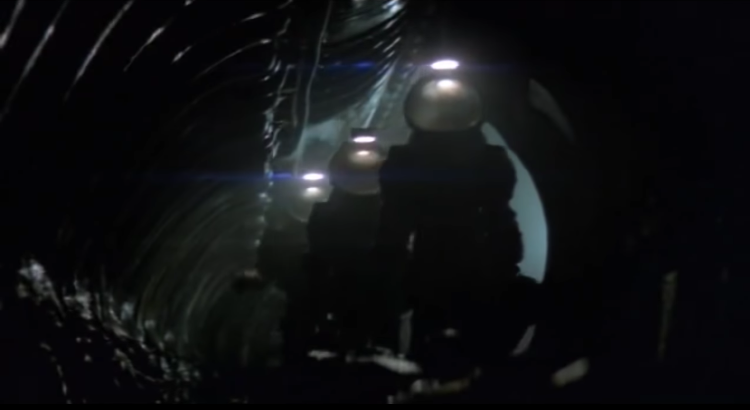 Asbell remarked too that bringing the Alien project to Hulu allows for it to be edgier and truer to its horror roots.

“It’s not a film that has to be all things to all people with those gargantuan budgets,” he said. “They get to be authentically what they are, and this is closer to its genre roots.”

Part of the Disney empire, Hulu has a commitment to churn out 10 movies a year to grow the conglomerate’s streaming portfolio.

RELATED: Disney And FX Announce New Alien TV Series By Falsely Claiming It Will Be First Time Aliens Are On Earth

Predator, a franchise that also resides in the Alien sphere, is being renewed as part of the deal as well with the new installment called Prey. It debuts on Hulu this summer.

Handpicked by Sam Raimi to be the Evil Dead creator’s successor, Alvarez directed a remake of the DIY blood-and-guts cult classic in 2013 before showing us his own vision of horror in Don’t Breathe.

This past year he made Don’t Breathe 2 and was involved in crafting the story for Netflix’s Texas Chainsaw Massacre – a sequel/reboot to the infamous Tobe Hooper film Alvarez also produced.

Ridley Scott indicated last year that this new Alien film was in development and that it would have no ties to his earlier efforts at explaining the origin of Xenomorphs in Prometheus and Alien: Covenant.

Additionally, a TV series based on the Alien mythos is coming to FX, which means it will turn up on Hulu alongside Alvarez’s film when it hits streaming. 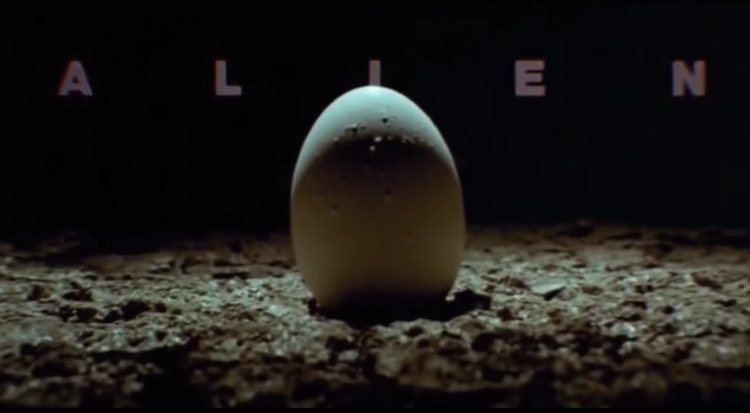 Is more Alien a good thing? Or do you agree the franchise had its day and petered out? Answer down below.