According to a recent Instagram post, Predator 5 – subtitled “Skulls” – has not only officially wrapped, but will also star Amber Midthunder in its lead role. 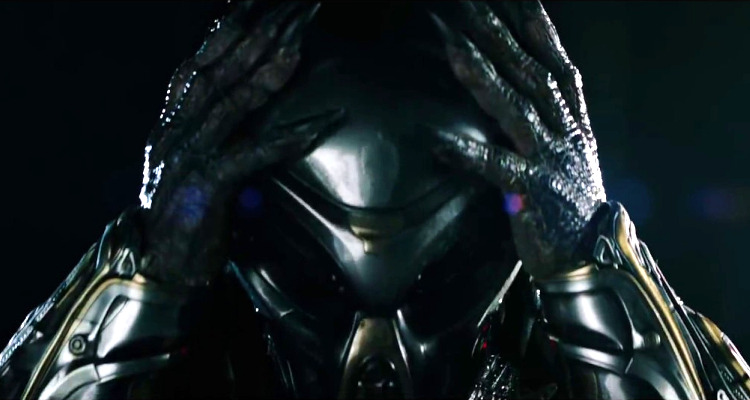 The film’s cinematographer, Jeff Cutter, revealed these two facts in a now-removed Instagram post which we managed to grab a screenshot of prior to its deletion. 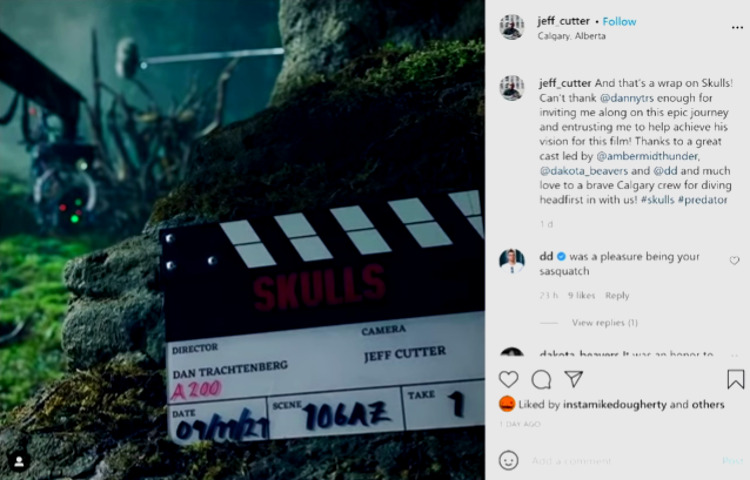 “And that’s a wrap on Skulls!” Cutter wrote, opening with a verification of the film’s title. “Can’t thank [director Dan Trachtenberg] enough for inviting me along on this epic journey and entrusting me to help achieve his vision for this film!”

He continued, “Thanks to a great cast led by [Midthunder, Dakota Beavers] and [Dane DiLiegro], and much love to a brave Calgary crew for diving headfirst in with us!” 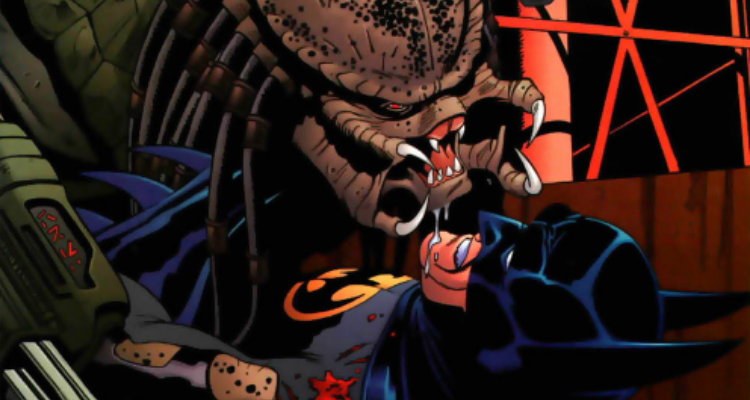 Commenting on Cutter’s post, DiLiegro himself wrote, “was a pleasure being your sasquatch,” a possible tease to his role in Skulls, which many have speculated will be – rather predictably given his standing as a tall, former basketball player – the next intergalactic headhunting Yautja.

One such speculator is YouTuber Mr. H reviews, as revealed in his coverage of the story.

Mr. H also adds that there’s a possibility DiLiegro could play a bear, since it’s been established Skulls had men in suits play furry wooded creatures. However, he doesn’t think such a role would be likely for DiLiegro – again taking into account the athlete-turned-actor’s towering height.

Related Report: Female Predators Will Not Appear in Shane Black’s The Predator

The actor’s “sasquatch” comment could be misdirection, but it could also be the truth. It may end up that he plays a Bigfoot, and may even square off with a Predator – a showdown which any fan of these films would undoubtedly love to see.

Newcomer Dakota Beavers’ part is another story, as with the film’s plot and pertinent dirt mostly under wraps, the actor’s exact role is still unknown, but Mr. H theorizes he will star as one of Midthunder’s character’s brothers.

It’s also believed Midthunder will play a maverick Native American female, either during early American history or just prior to it, who doesn’t respond to her culture’s gender norms or common conceptions of what makes a true warrior.

Since she is the lead, it’s logical to guess she runs afoul of an alien stalker on the prowl – and might be one of the first humans to ever do so.

Also from the set of Skulls, cameraman Cutter and crew got to celebrate director Trachtenberg’s birthday with some Predator-themed novelty cookies that, beyond tasty, look very creative.

The Predator IP is currently at the center of a legal battle between Disney and the first film’s screenwriters, but this won’t affect Predator 5 / Skulls’s expected 2021 release on Hulu.

A trailer is not expected to be cut together for a little while, so reserve your excitement until a few months from now.

What do you make of Midthunder as the lead of Predator 5? Let us know your thoughts on social media or in the comments down below!