The ongoing legal dispute between Disney and brothers Jim and John Thomas over their claim to the Predator franchise rights has turned up some unexpected news, as it has been recently suggested by the latter’s legal team that the fifth film in the series, tentatively titled “Skulls” and currently in production, will probably skip theaters altogether and instead go straight to streaming service Hulu for a VOD premiere.

According to SciFied’s Predator movie news hub, the Thomas’ attorney, Marc Toberoff, asserted during the first hearing in the case that Predator 5/Skulls is “going to be distributed by Hulu.”

It’s possible that a potential release to Hulu could be part of a simultaneous-release strategy, similar to the model WarnerMedia and Disney executed with their streaming services, HBO Max and Disney+, but as of writing, no such plan has been hinted at or confirmed. 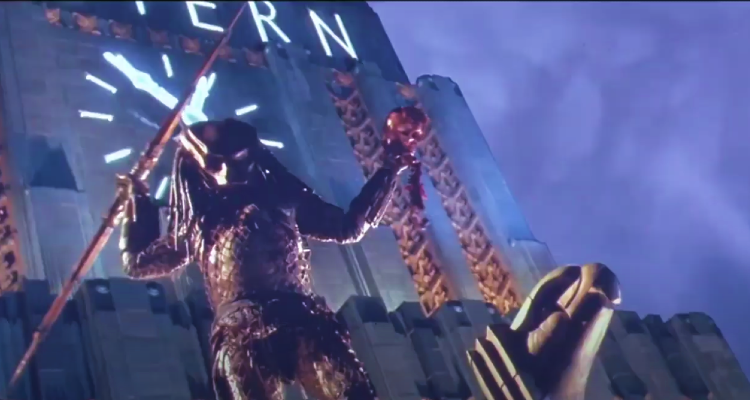 The sequel’s fate currently remains in the air, as beyond Toberoff’s little quote, a jury trial for the case was scheduled to take place in a California court in April of next year. However, there is a chance the dispute might be settled before then, as the two sides have until December 16th to conduct a final settlement conference.

Fortunately, the presiding judge at the hearing did not issue any injunctions requiring that all grievances be resolved before new Predator-related media could move forward, and thus in the meantime, projects such as Predator 5 can continue with their production. 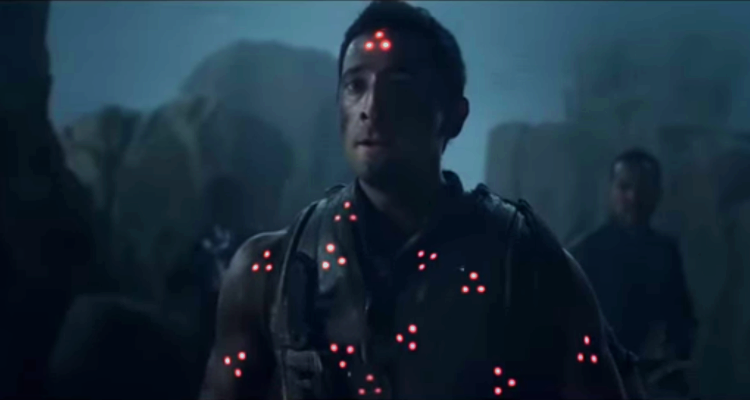 The crux of the lawsuit filed last April is the Thomas Brothers’ belief that their screenplay, “Hunters”, served as the basis for the first Predator film starring Arnold Schwarzenegger. 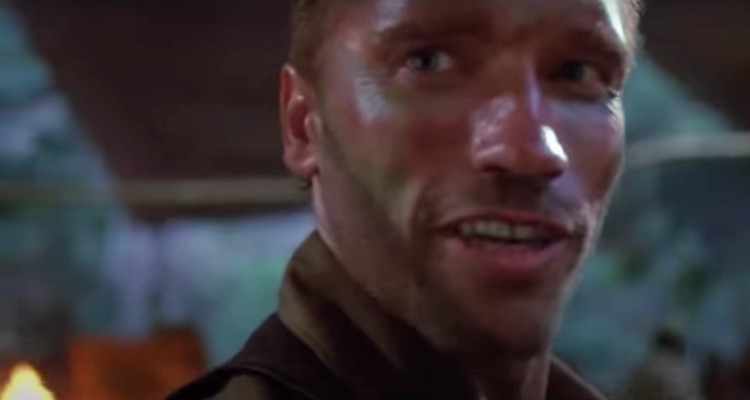 Under the U.S. copyright law termination provision, creators are permitted to get back ownership of properties they created after a period of 35 years, so long as the initial job wasn’t a work-for-hire situation.

While the Thomas brothers believe the rights to the franchise should have already reverted back to them, Disney and 20th Century feels differently – they don’t want to give up the rights until 2023. 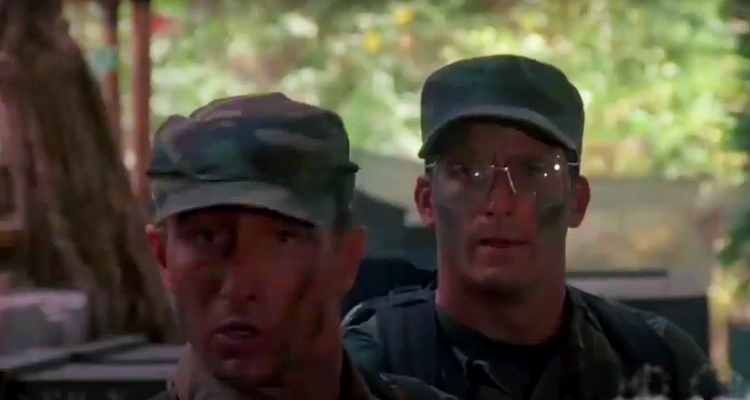 Related Report: Female Predators Will Not Appear in Shane Black’s The Predator

Predator 5, “Skulls,” is directed by Dan Trachtenberg (10 Cloverfield Lane) and reportedly stars Roswell, New Mexico, actress Amber Midthunder as its lead. According to a description provided by Discussing Film, Midthunder’s character will be portrayed as “a Comanche woman who goes against the gender norms and traditions of her tribe to become a warrior.”

Given this description and her existence in this particular franchise, it’s likely that her ultimate test will no doubt be involve the hunting and killing of a Yautja.

However, outside of this brief piece of speculation, plot details are scarce, and it’s unclear if the film will even have any connection to 2017’s The Predator. 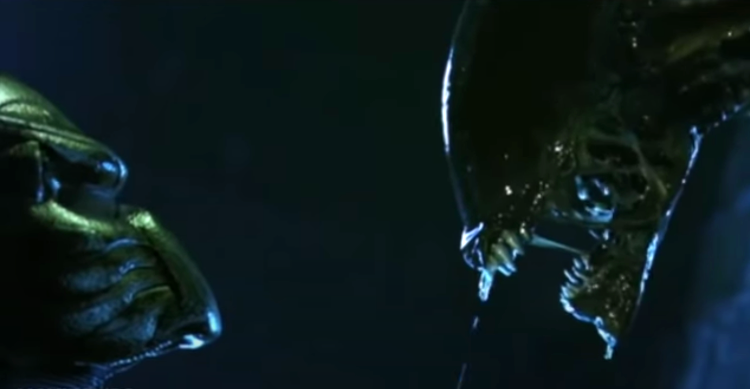 What do you hope will be the outcome of the rights battle over The Predator? Stick around and tell us your thoughts down below or on social media before you get to the chopper.