You may have forgotten or failed to notice altogether that Scott Eastwood, the second-generation actor son of Clint Eastwood, was in the first Suicide Squad movie – in which he played Lt. GQ Edwards, second in command under Rick Flag (Joel Kinnaman).

That’s understandable when he was a footnote in the mess created by Warner Bros. without David Ayer’s consent. The director had a different film in mind before the final cut was created that would’ve given Eastwood’s character more depth.

“I didn’t even know what the character was at the time,” Eastwood said to Insider. “I have talked to David, and I know my character got a lot more love in the Ayer cut.”

That didn’t really happen and we have no way of knowing the difference from the theatrical version of Suicide Squad until the Ayer Cut is released, if it ever is.

Such a merciful outcome from WB taking place via HBO Max – like in the case of Zack Snyder’s Justice League – is going to take some patience, but interestingly, Eastwood had a second chance to bring Edwards to life and correct the mistakes of the previous film.

A three-picture deal was on the table and accepting it came down to the one issue that’s always at stake: compensation. The money wasn’t to Eastwood’s liking so, on the fence, he went to his dad for some sage advice.

“They didn’t want to pay me any money for those next movies and … they didn’t have another script [yet] for the other movie [The Suicide Squad presumably], so I didn’t know what I was going to be signing myself up for,” Eastwood revealed. 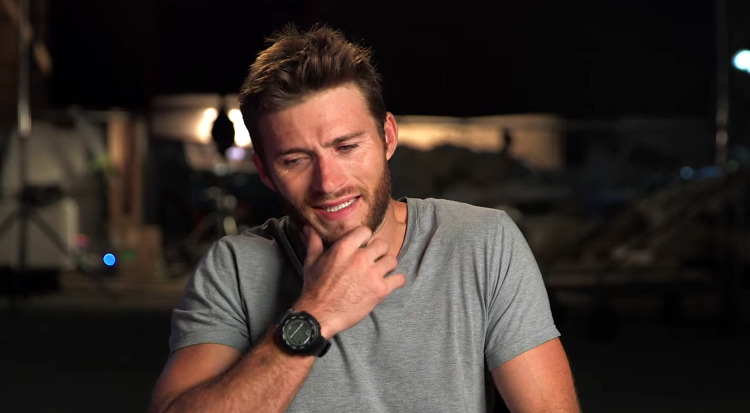 At this point, he called the senior Eastwood. “I said, ‘They don’t want to pay me,'” Scott Eastwood remembered telling his four-time Oscar winner father. “He said, ‘If it feels like they really need you and if it’s a good part, then do it. If not, then don’t.’”

The younger Eastwood continued, “I didn’t have the answer to those questions at that time. I wasn’t going to have the answers, and they were pressuring me. So ultimately it didn’t happen.” 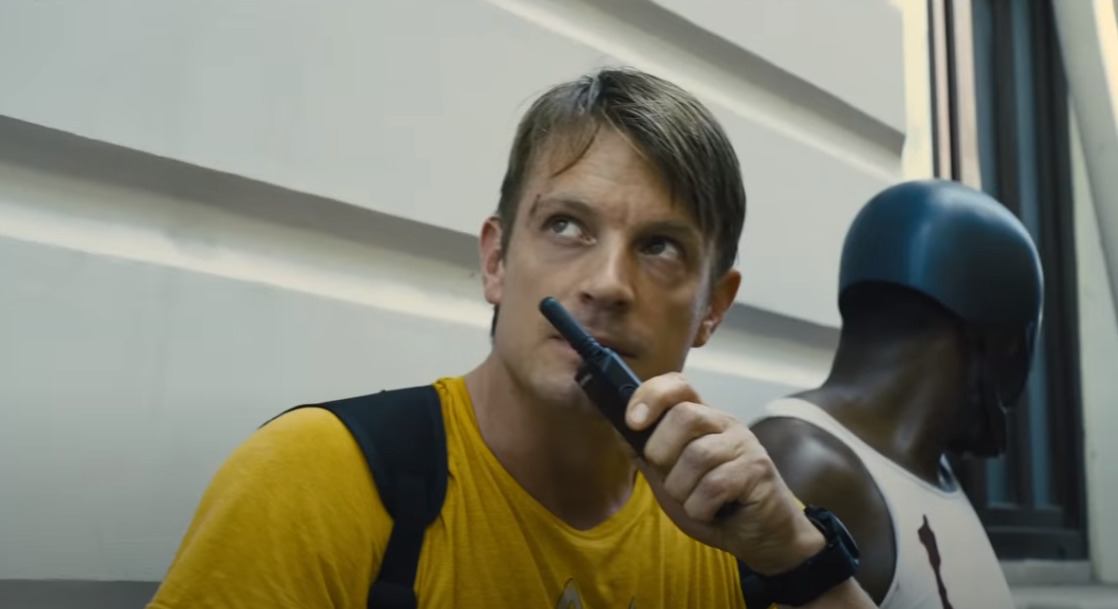 Warner did not return Insider’s calls when they reached out for the studio’s side of the story but we all know the direction they went in with James Gunn that continues on in the Peacemaker series – and how it worked out for Rick Flag.

NEXT: Director David Ayer Releases Statement Declaring That “The Studio Cut” Of Suicide Squad “Is Not My Movie”