Though Suicide Squad’s production woes, such as the missing material involving Jared Leto’s Joker and the 40-minutes snipped from the film’s total run time, are all well-documented, director David Ayer has maintained in the five years since the movie’s 2016 release that the version of his super villain ensemble story that made it to theaters was far from the movie he actually tried to make. 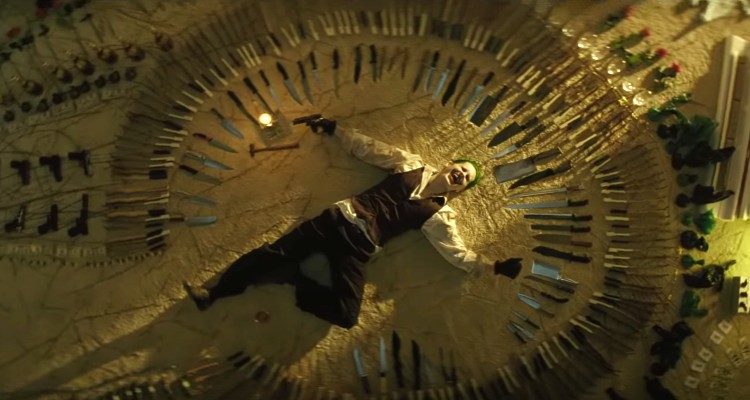 He once again returned to this claim on July 29th, sharing an impassioned three-page statement to his personal Twitter in response to film critic Tim Grierson opinion that the filmmaker should give up on the idea of seeing his director’s cut of Suicide Squad being completed and released.

In the lengthy statement, Ayer tells everyone a little bit about his harrowing backstory, recalling how he grew up fatherless on the streets of LA before joining the Navy and biding his time in a submarine for two months, in order to illustrate how there is no quit in him – either now or when he was making Suicide Squad – before moving onto the more pertinent meat of the matter: his complete and emphatic disowning of the 2016 theatrical cut.

“I put my life into Suicide Squad,” Ayer wrote. “I made something amazing. My cut is [an] intricate and emotional journey with some bad people who are shit on and discarded (a theme that resonates in my soul). The studio cut is not my movie. Read that again.” 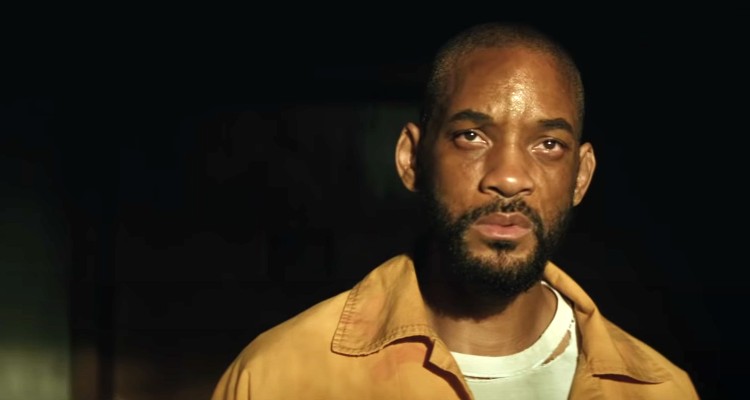 He continued, “And my cut is not the [10-week] director’s cut – it’s a fully mature edit by Lee Smith standing on the incredible work by John Gilroy. It’s all Steven Price’s brilliant score, with not a single radio song in the whole thing.”

Of the script, he added, “It has traditional character arcs, amazing performances, a solid third-act resolution. A handful of people have seen it. If someone says they have seen it, they haven’t.” 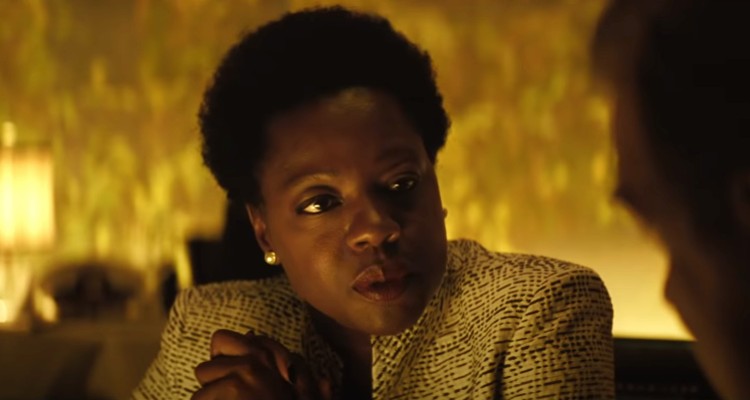 Ayer then went into his own experience dealing with the gutting feeling of disappointment he felt at seeing his vision meddled with by the studio, telling his followers, “So yeah, should be clear why I [don’t] have any quit in me.”

“Never have,” he shared. “And why should I? Everyday breathing is a gift. I thought my story was going to end in a grave or a cell long ago. So these I’m living a bonus rounds. I’m so honored and blessed to have the career I do. Quit? After my kids watch me come home every day after the studio takeover of the edit with my heart torn out? Who would I be to them if I quit?”

He further explained, “I’ve never told my side of the story and I never will. Why? Same reason no one will ever know what happened on my submarine. I keep my [Covenants]. I’m old school like that. So I kept my mouth shut and took the tsunami of sometimes shockingly personal criticism. Why? That’s what I’ve done my whole life. Real talk I’d rather get shot at.” 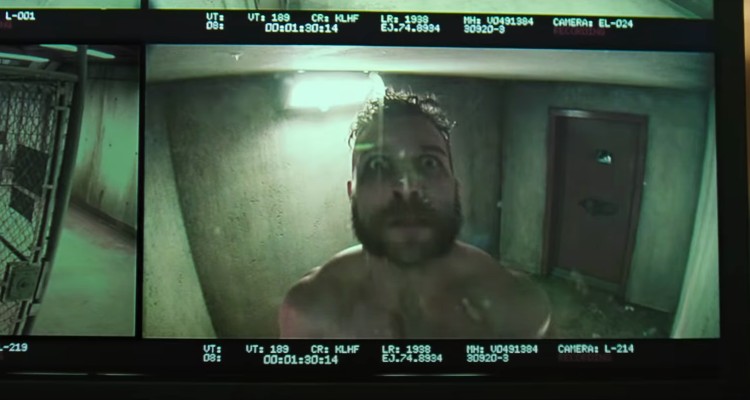 The director also clarified that he harbors no ill will toward James Gunn, who helmed the recent ‘second take’ at the super villain team, noting,  “I’m so proud of James and excited for the success that’s coming. I support WB and am thrilled the franchise is getting the legs it needs,” he wrote. “I’m rooting for everyone, the cast, the crew. Every movie is a miracle. And James’ brilliant work will be the miracle of miracles.”

“I appreciate your patience,” he said in conclusion, before announcing that he would “no longer speak publically on this matter.”

In response, Gunn shared his sympathy and support to his cinematic Suicide Squad predecessor, writing, “All my love and admiration, friend.”

All my love and admiration, friend. ❤️🙏

Despite the continued efforts of the #ReleaseTheAyerCut campaign, fans shouldn’t expect Ayer’s version to see the light of day anytime soon.

Meanwhile, James Gunn’s The Suicide Squad is currently set to release in theaters on August 6th.

What do you make of Ayer’s statement? Let us know your thoughts on social media or in the comments down below!