Most can’t imagine anyone better suited to Batman than Kevin Conroy even though many have come before and after him in front of cameras and behind a microphone because he is considered the best to ever play the Dark Knight, regardless of medium. 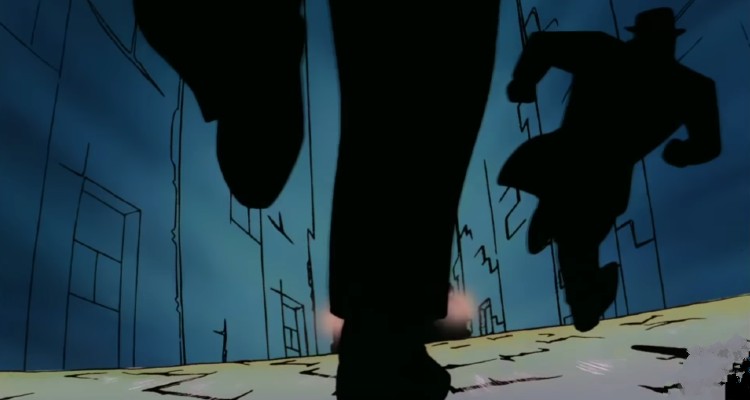 RELATED: Suicide Squad: Kill the Justice League Is Delayed Until Next Year

Conroy has been in the booth as the popular hero for 30 years since the first episode of Batman: The Animated Series, longer than anybody else, and cemented his legacy in animated films, TV shows, video games, and the occasional live-action cameo long before it all almost came crashing down.

There came a point in the 2010s when the security of the actor’s station teetered precariously on the edge due to his own enthusiasm which he explains in depth at a San Francisco Comic-Con appearance in 2018.

Conroy starred in the first three installments of the Batman: Arkham series and he had just finished work on the third, Arkham Knight, after two years and 157,000 lines of dialogue.

Once he had completed the process he referred to as a root canal, Conroy was excited to share details of the fruits of his labor but a faux pas brought on by a lack of communication from Arkham developer Warner Bros. Games got him in hot water with the company.

It turned out that, amid the readying for Arkham Knight to come out, they were thinking ahead and developing the next game, Arkham Origins. Unfortunately, the sequel was a secret at that point and no one told Conroy about it. 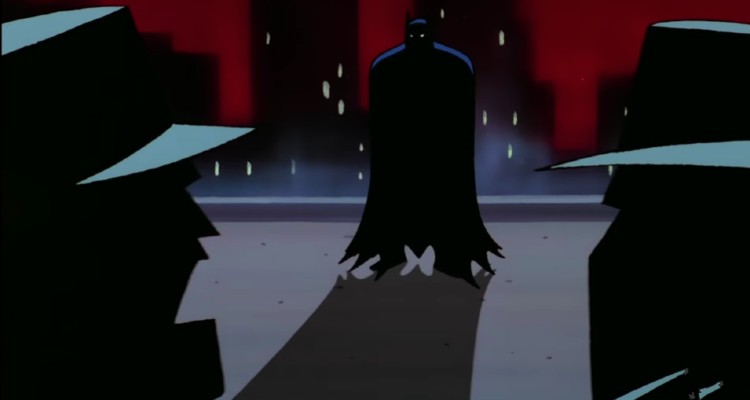 Later, he was caught off guard when asked about the newest game that was to become Origins. “It hasn’t been announced?” Conroy wondered quizzically.

Answering a follow-up question, he said he was in the next Arkham game, referring to Arkham Knight. Origins was then brought up and Conroy realized his mistake in a very awkward moment, teasing Knight before the higher-ups were ready to go public.

“And then I get a call from Warner Bros.,” Conroy said. “I’m not kidding.” 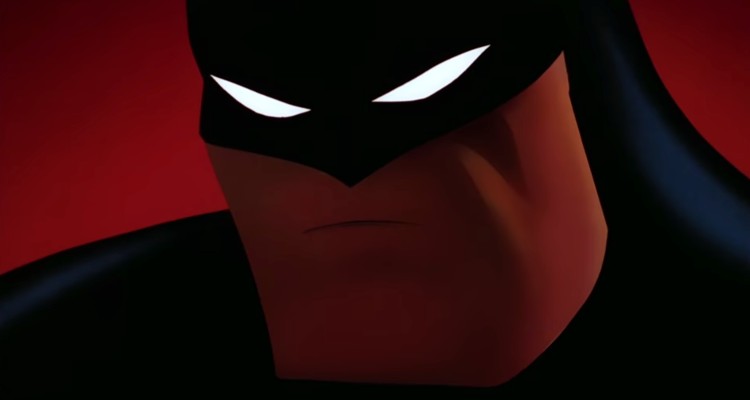 It was from the vice president of WB himself giving the voice actor a ring to tell him he was in “serious breach of contract” and was forbidden from making more convention appearances.

Conroy was obviously shocked and reminded the VP of the time and effort he’s put into playing and promoting Batman. He bargained, as he put it, knowing they can’t stop him from going to Comic-Con but can stop using him. That is to say, his decades of service were at risk of termination.

So they reached an agreement where they’d send what he called a “minder” to, in essence, babysit his sessions on panels and the like. “Am I in kindergarten?” he asked rhetorically. 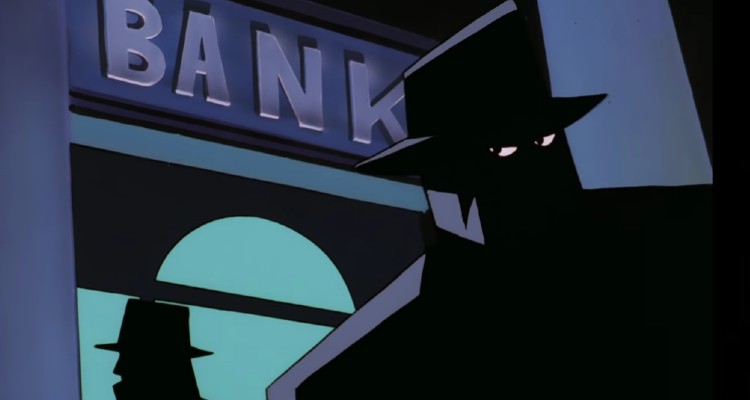 Luckily, they kept him out of dangerous territory, but still hired Roger Craig Smith to replace him in Arkham Origins and the upcoming Gotham Knights.

Smith, ironically, found ways to playfully ignore his NDA and tease Gotham Knights was in the works. He may have been reprimanded internally although there’s been no word on that. 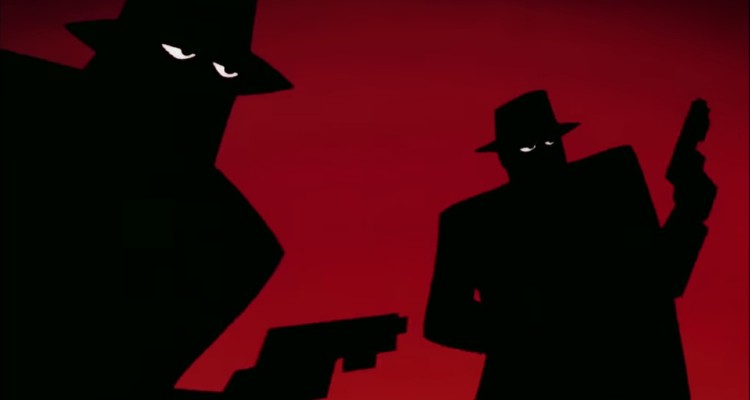 Kevin Conroy makes a contribution to DC Pride in June and Gotham Knights is slated for release in October on most systems.

NEXT: Polygon Senior Games Editor Attempts To Explain Why Batman Is “Deeply Conservative To The Point Of Being Leftist By Accident”