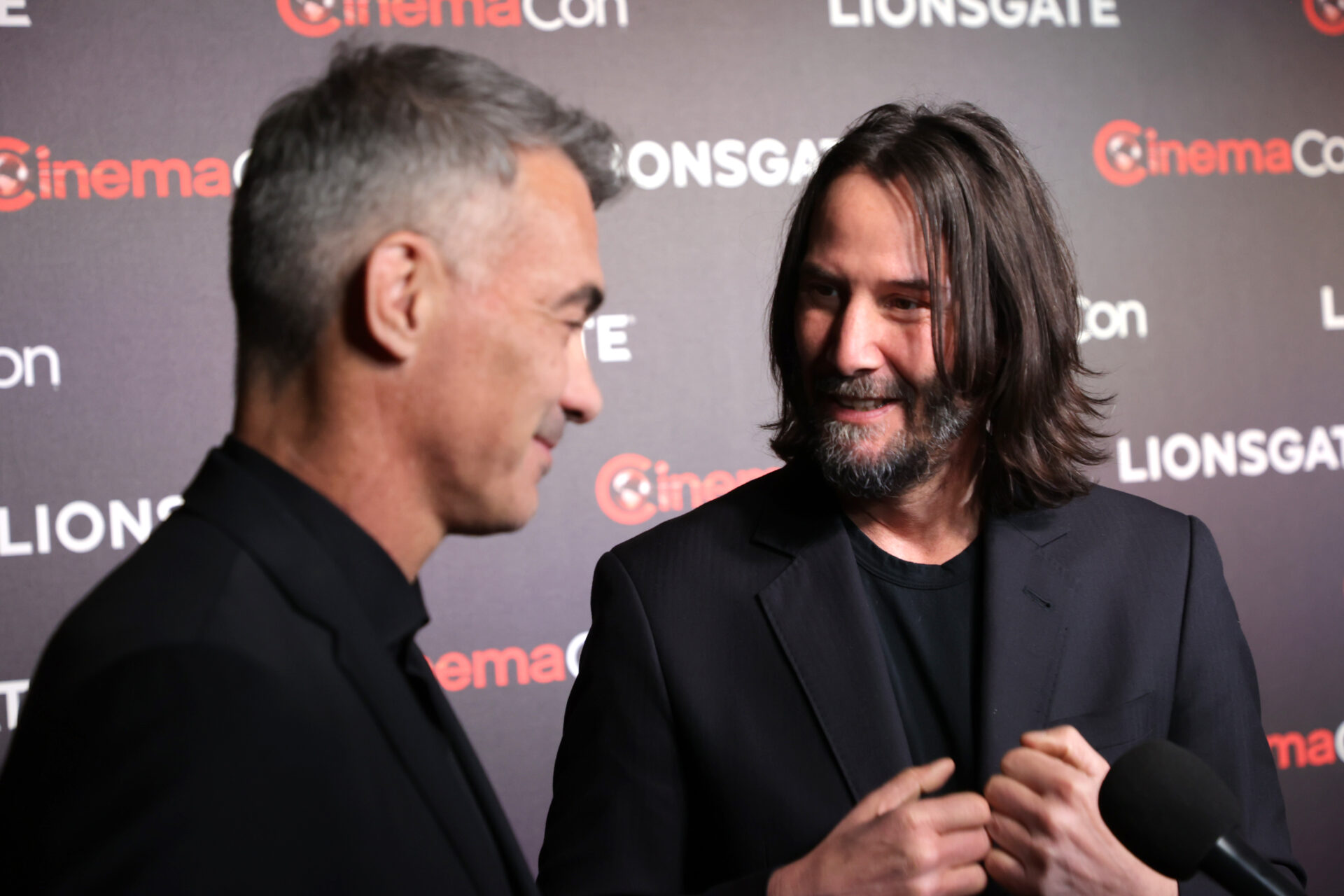 Reeves and Stahleski teased the film during an appearance at CinemaCon.

Reeves first detailed the film would be “different” with Stahleski adding, “much different.”

Reeves then questioned, “Much different? We have a lot of new characters.” Stahleski then listed out the things that will be different, “new characters, new storyline, of course new set pieces, new action.” 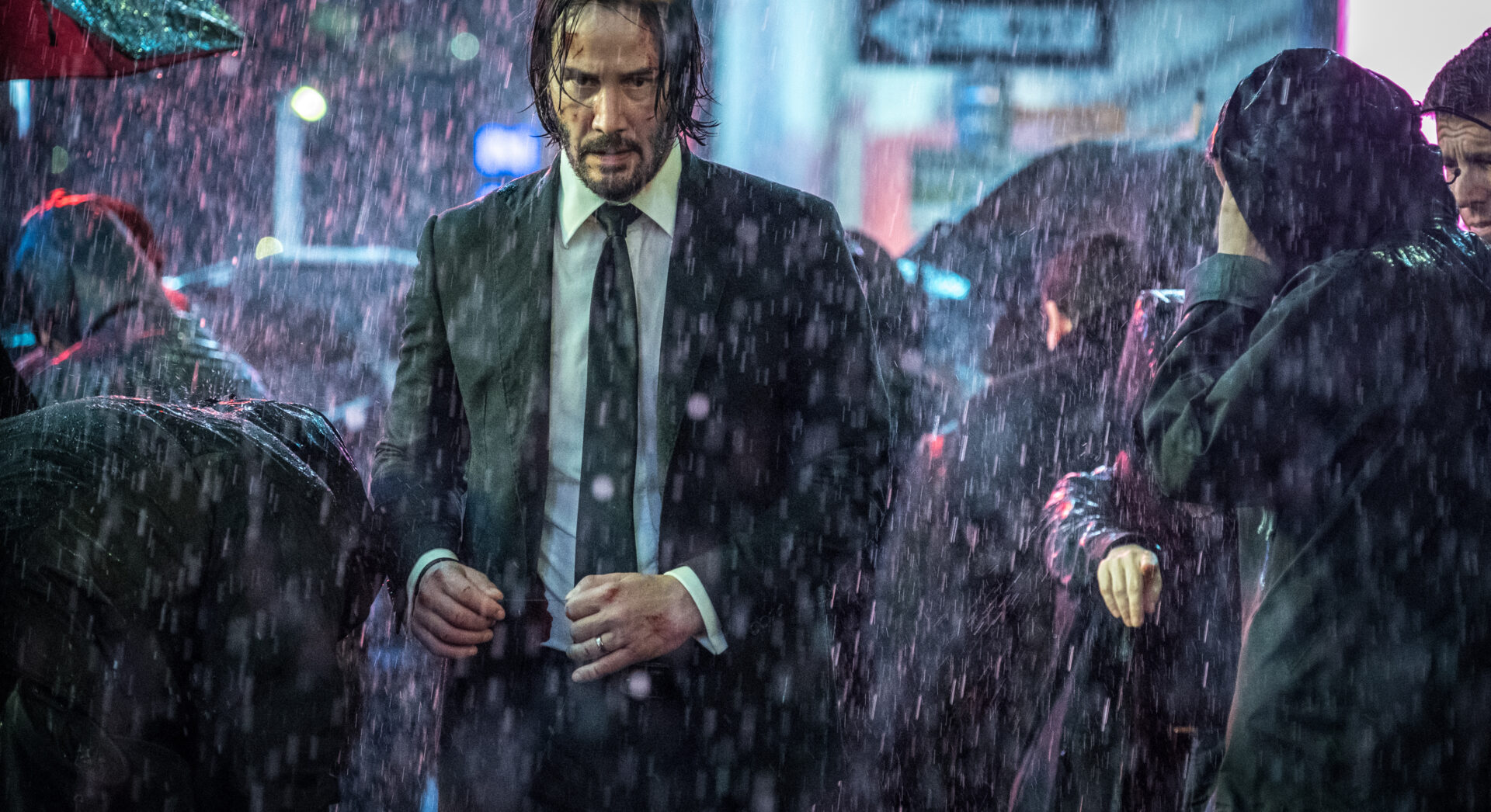 Reeves then asked, “But what’s staying the same?” He answered, “John Wick suffering, fighting for freedom.”

When asked if his mental state has changed, Reeves answered, “Mental state? He’s very focused.” Stahleski added, “Extremely focused. He’s on a mission on this one.” 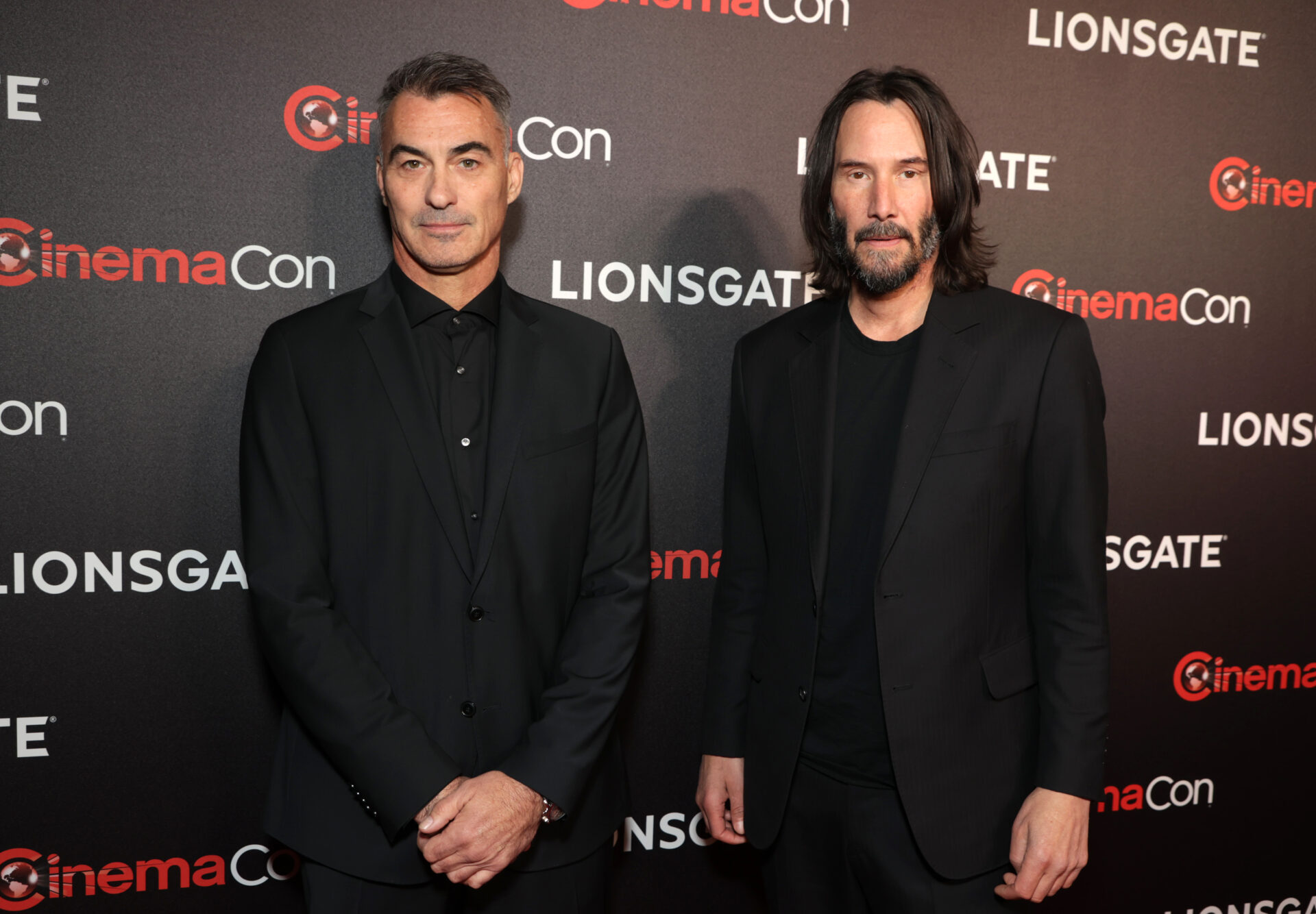 The two then teased some of the action and set pieces with Reeves saying, “We do some car stuff.” Stahleski then lists off, “Cars, horses, fights.” Reeves responds, “Not really horses” Stahleski counters, “Little bit of horses.”

Reeves then pinches his fingers together showing how little the horses are in the movie before saying, “But we have cars. Lots of fighting. Jiu-jitsu, judo, Gun fu. We’ve got some surprises in there.” 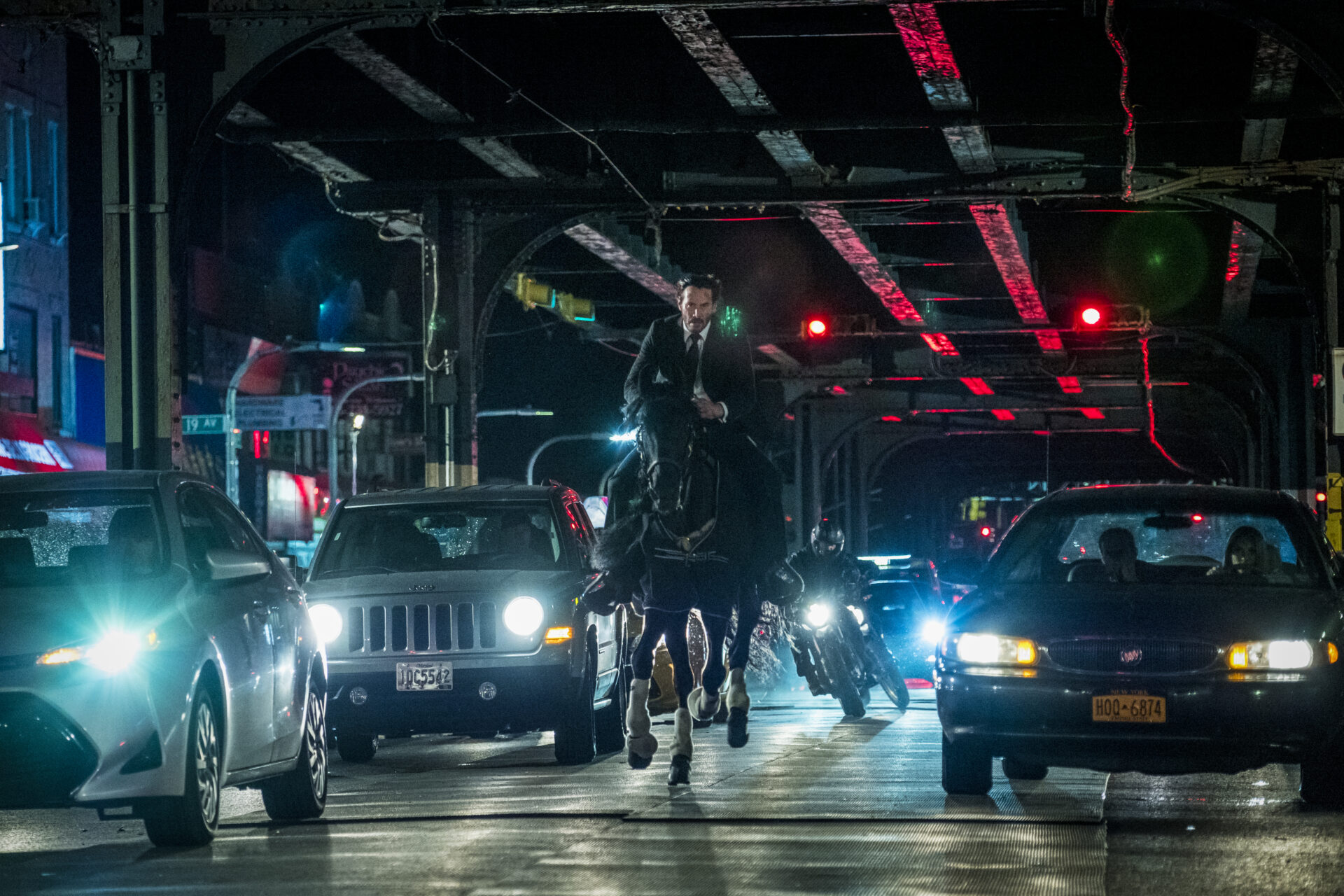 Reeves and Stahleski then detailed all the locations that will be featured in the film. Reeves started, “We were in Berlin and we were in Paris. We went to the desert, Aqaba.” 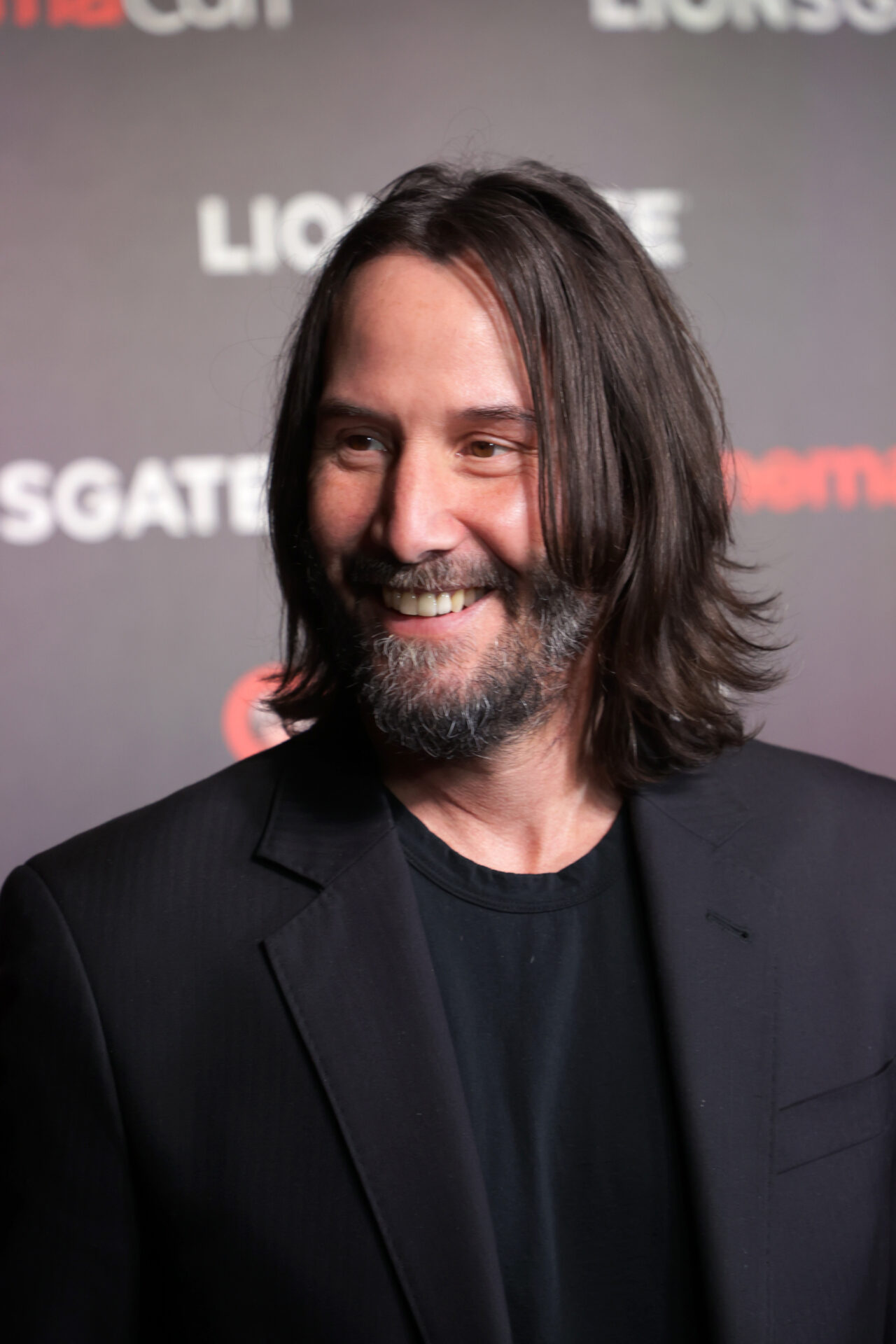 Finally, Stahleski concluded, “It’s a bit of saga. It’s John Wick’s story. John Wick’s saga. So you get to see John Wick go through a lot of trial and tribulations. Some great set pieces and you get to meet some interesting people, and then shoot them.”

“We went pretty big on this one,” he concluded. “We wanted the world of John Wick to feel big.” 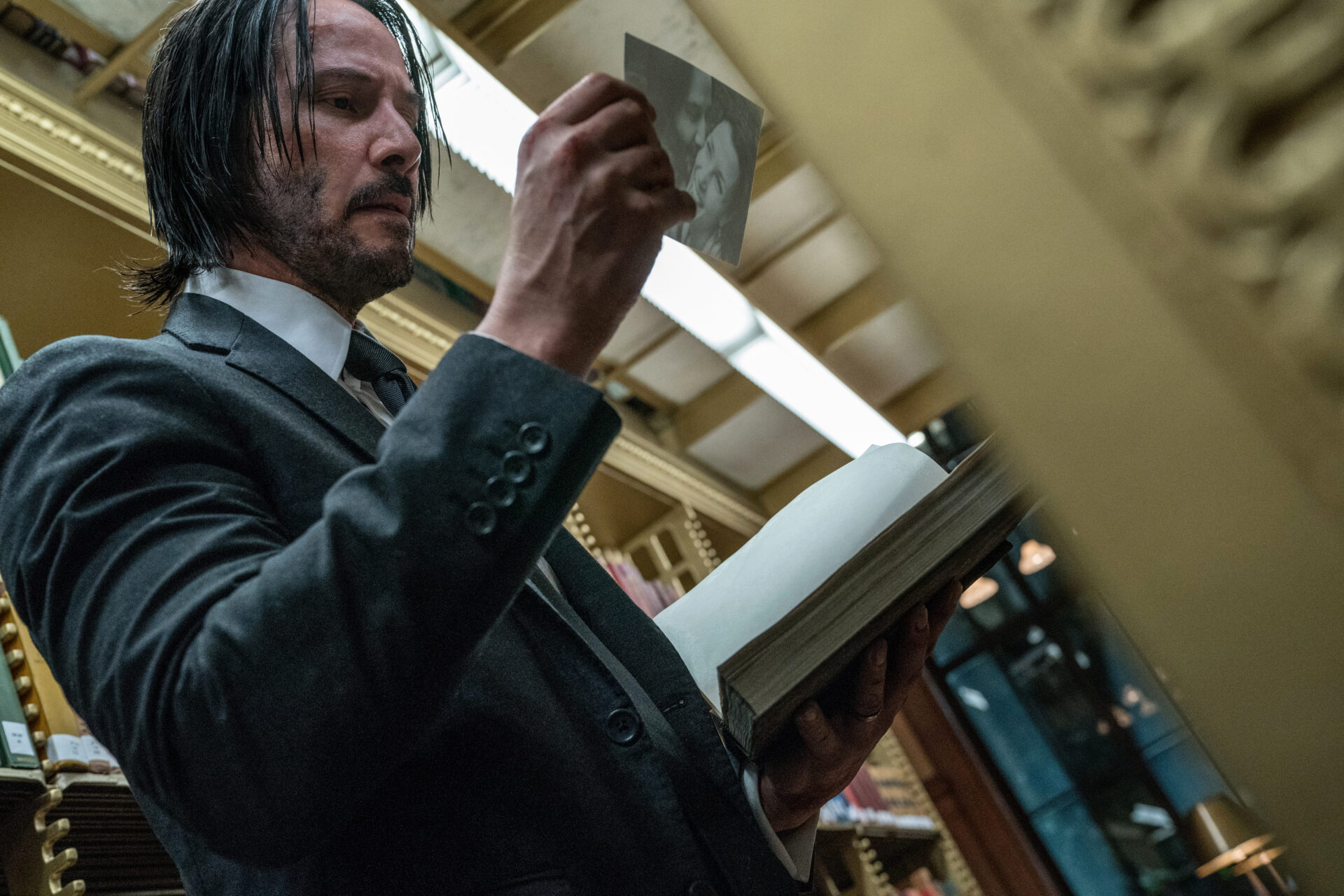 Not only did they tease the film, but footage of the film was also showed at CinemaCon. Variety’s Matt Donnelly and Zack Sharf revealed that Wicks is “seen punching a wooden post to the point of his kunckles bleeding.”

They also detailed that towards the end of the trailer “Reeves takes on two baddies in the lobby of an art gallery — brutalizing them with nunchucks in a relentless, face-busting, merry-go-round motion.” 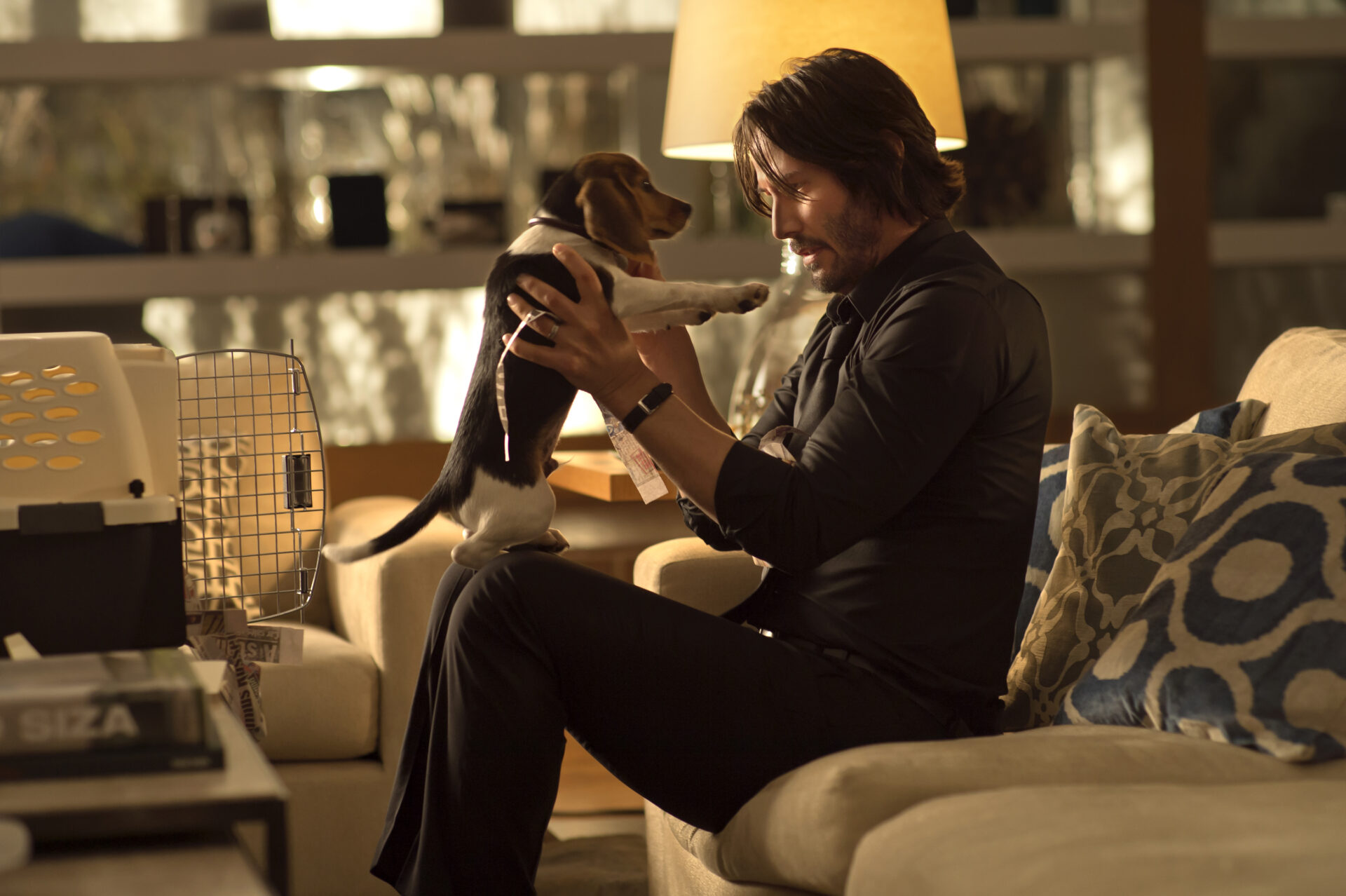 AMC Theaters revealed in their write-up on the trailer that it “picked up with The King preparing John Wick for the battle ahead. The assassin was training by punching a pole with his fist until his hands bled.”

They further added, “The Bowery King, meanwhile, presented Wick with a new suit. ‘I’m going to kill them all,’ John Wick whispered.” 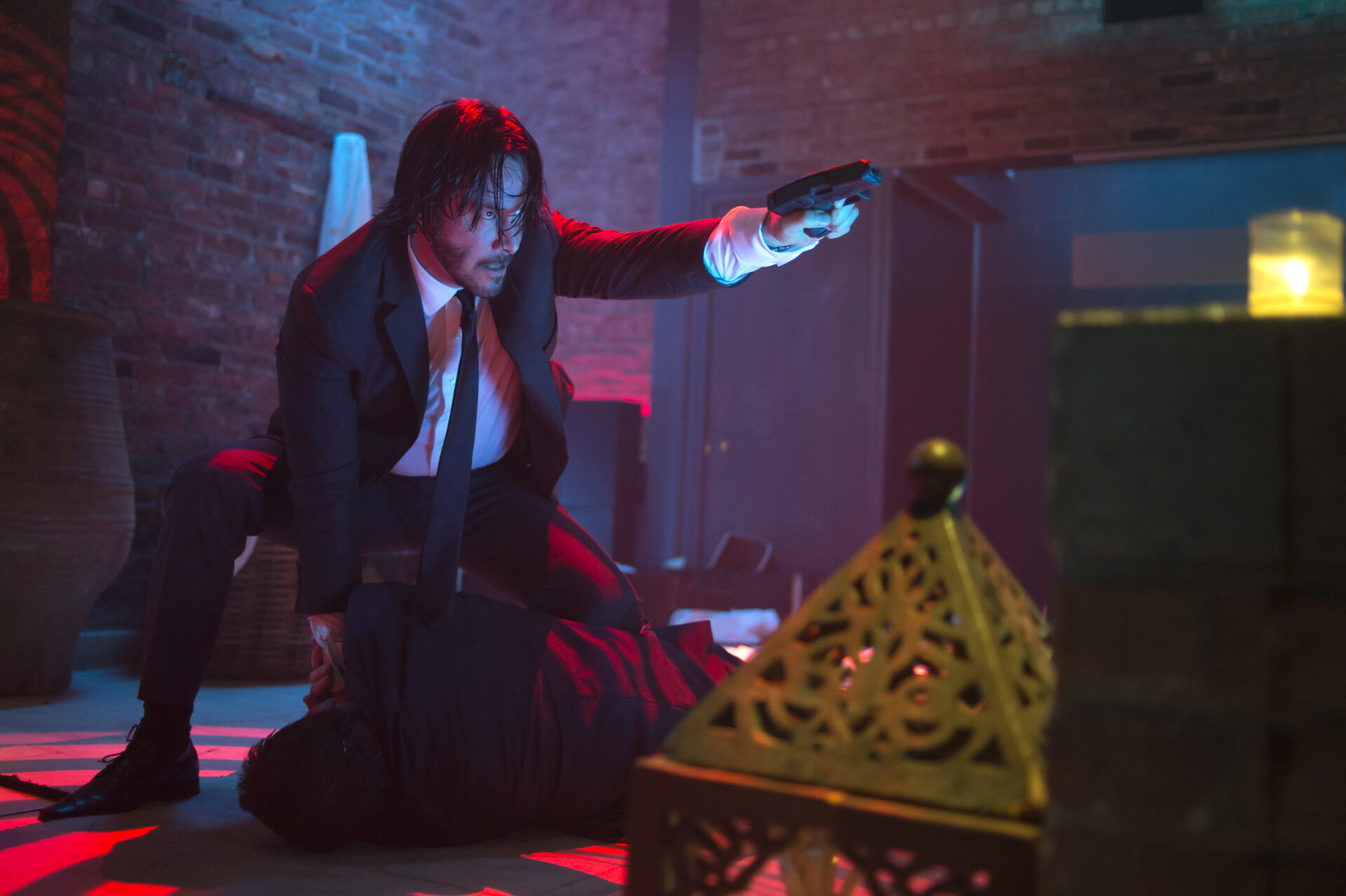 CinemaBlend’s Eric Eisenberg provided further details about the footage writing, “Montage footage then reveals all kinds of badassness – including John Wick fighting against a pair of men swinging axes, characters riding horses in the desert, archers lining up on an elevated walkway, and a car skidding to a stop and propelling John straight out of the open driver side door.” 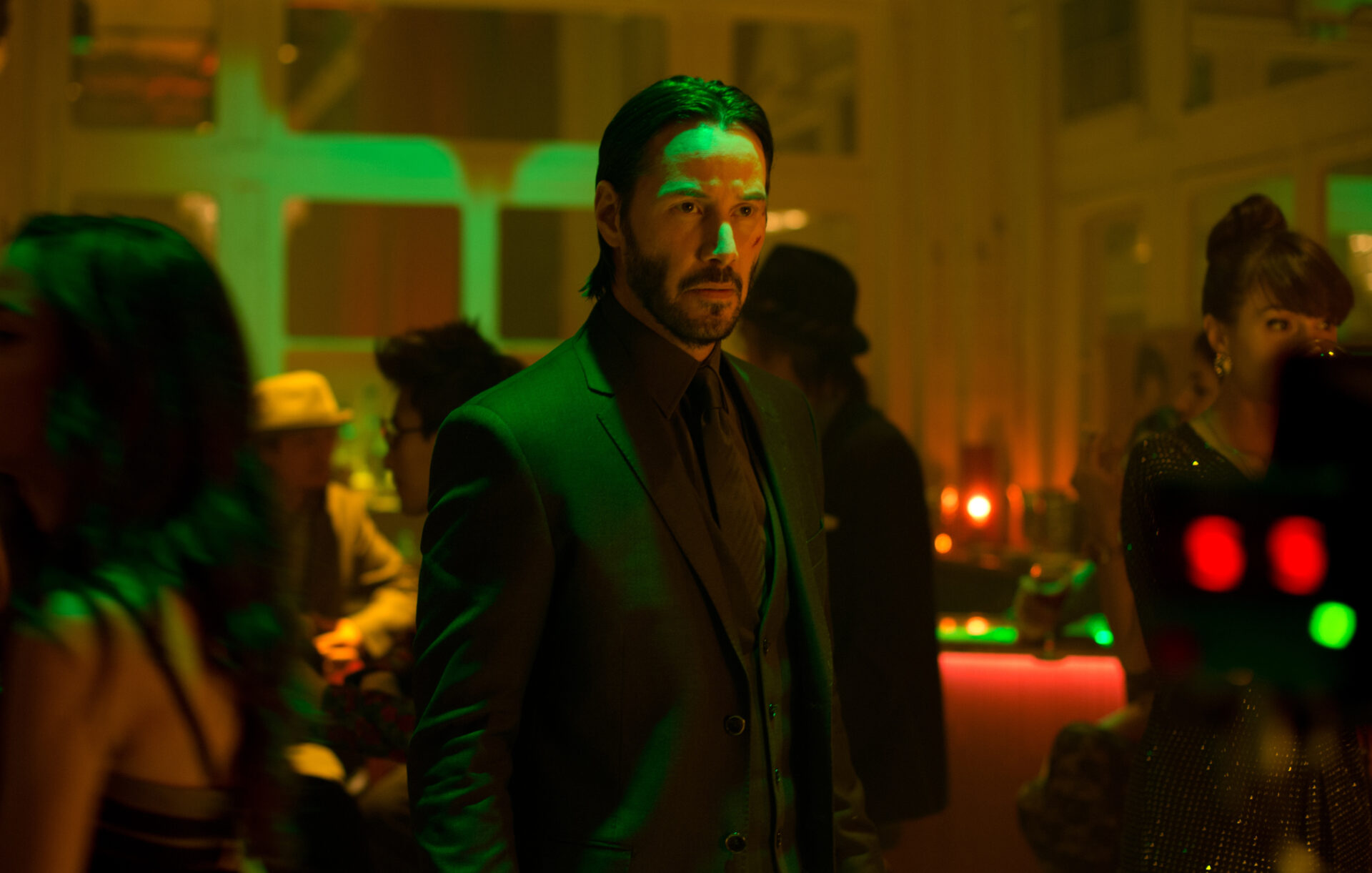 What do you make of Reeves and Stahleski’s teases? What about the descriptions of the trailer?

NEXT: John Wick Creator Writing Streets Of Rage Adaptation, Sonic the Hedgehog And Equalizer Production Companies On Board