The production companies behind Sonic the Hedgehog are working on a Streets of Rage film, with a script by the creator of John Wick. 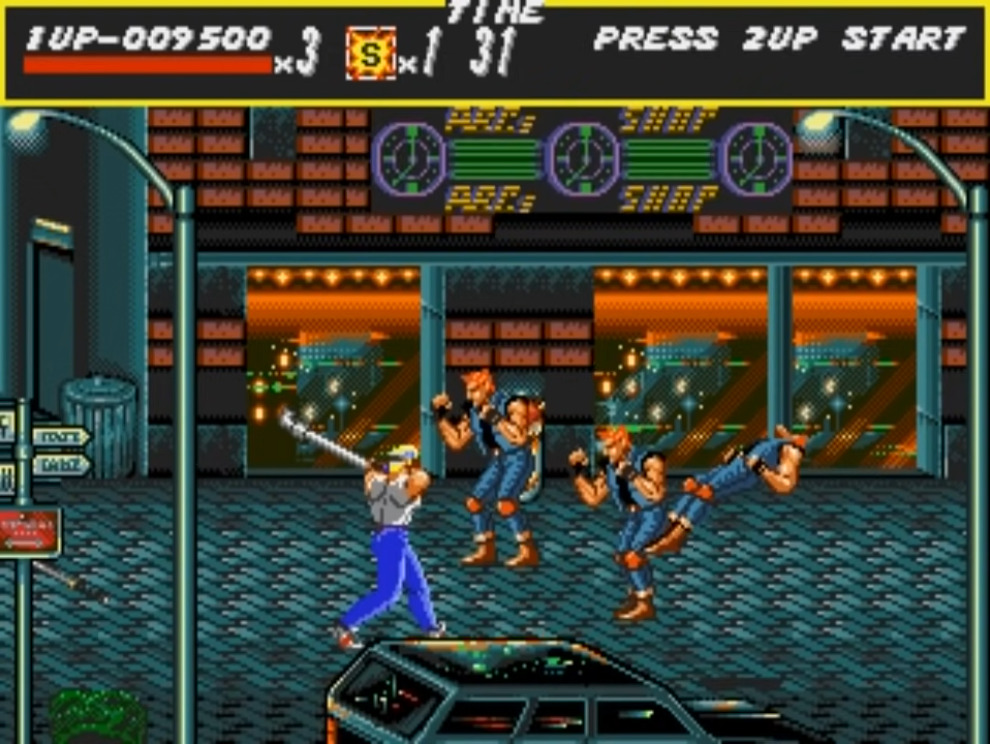 According to sources speaking to Deadline, dj2 Entertainment, the production company behind Paramount’s Sonic the Hedgehog films, and and Escape Artists, the company behind The Equalizer film series starring Denzel Washington, will be producing Streets of Rage.

Further, the script is being penned by John Wick creator and Nobody (2021) writer Derek Kolstad. 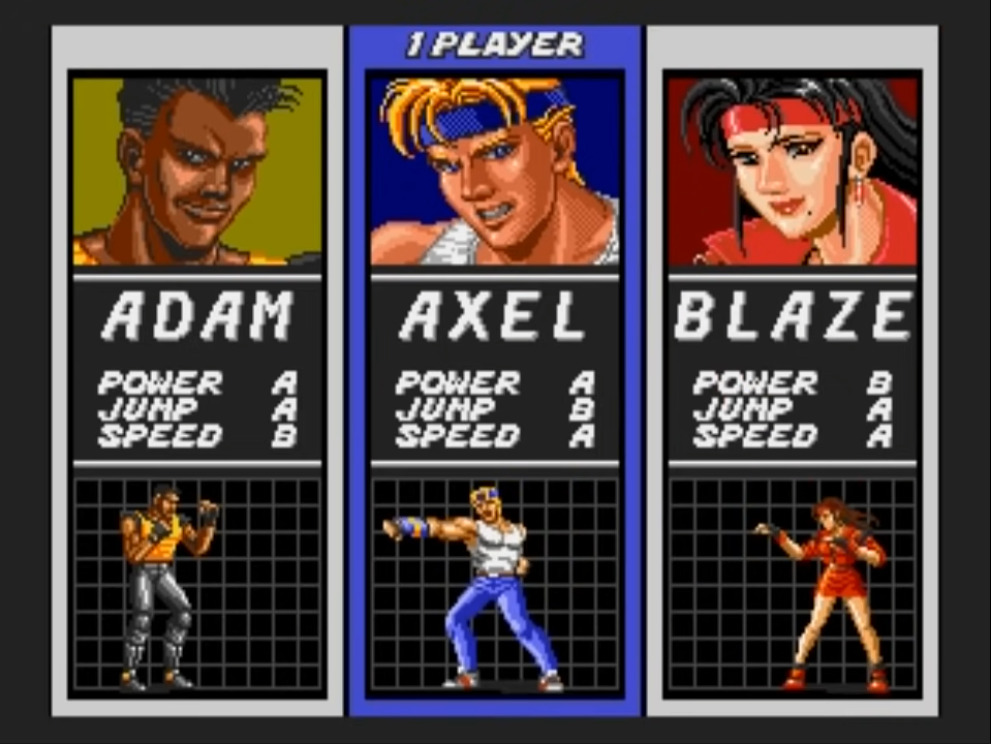 Streets of Rage was Sega’s 1991 side-scrolling beat ’em up, delightfully inspired by 90s action films about gangs and crime. 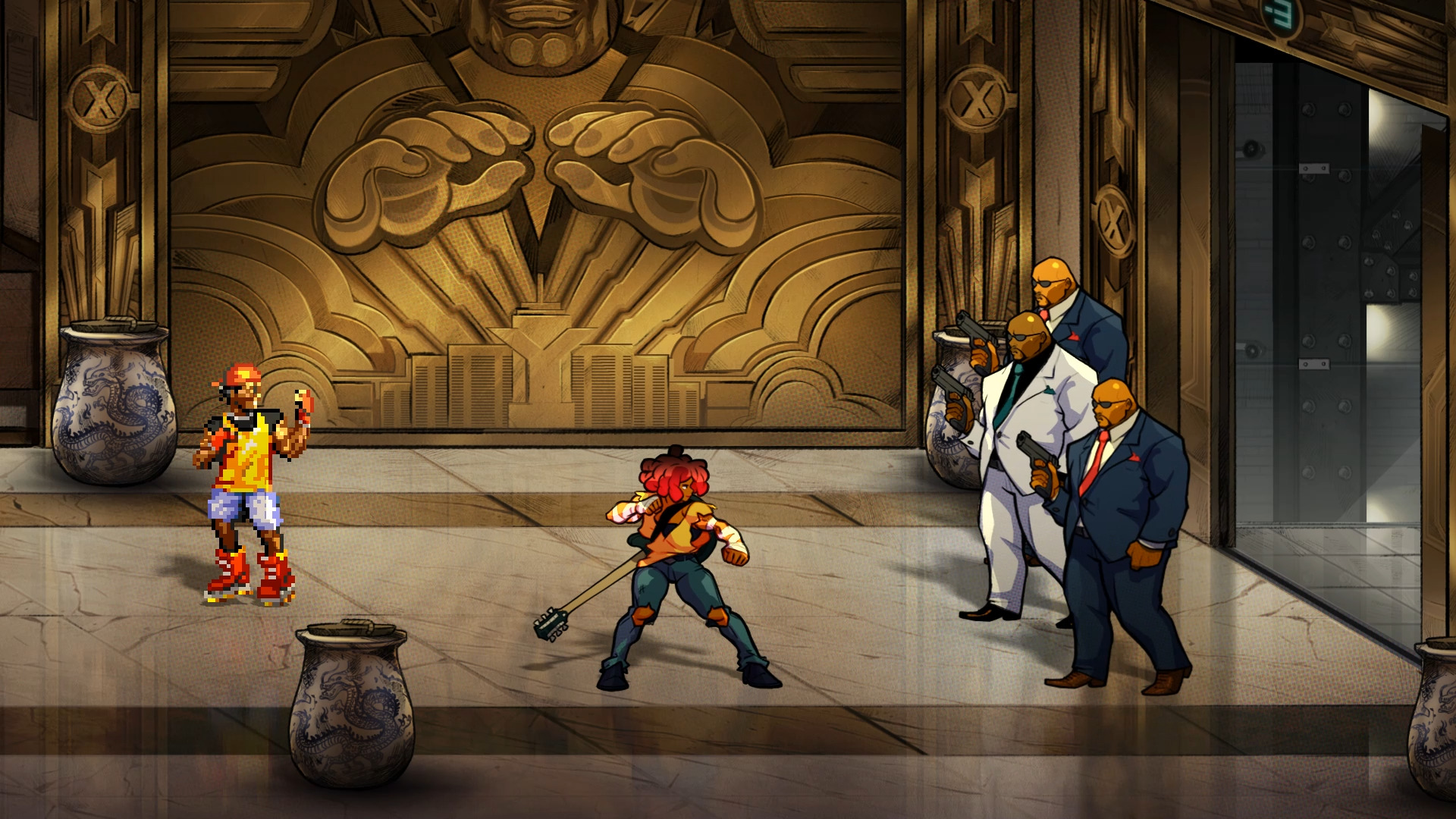 Three police officers, constantly denied their requests for a task force, resign and take the fight directly to the syndicate. While sequels wouldn’t feature Adam Hunter as playable, Axel Stone and Blaze Fielding would continue to appear in Streets of Rage 2 and 3, alongside new allies and foes.

Streets of Rage 2 (1992) saw the Syndicate attempt to get revenge on the vigilantes who overthrew them. 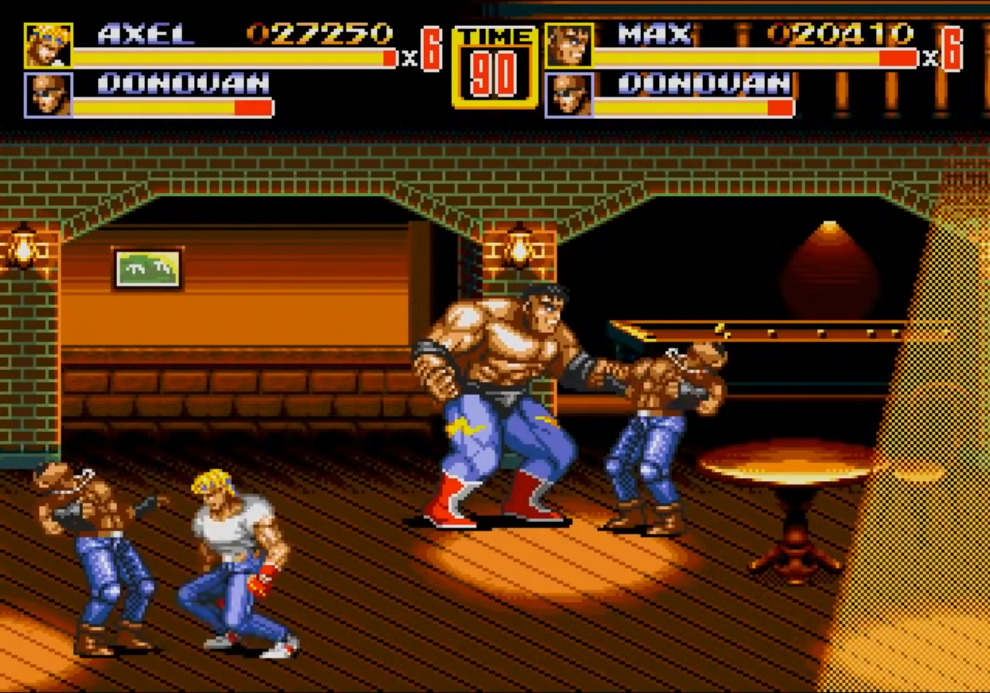 The Japanese version introduces a new deadly weapon called Raxine and sees the disappearance of a top military general. Mr. X plans to use Raxine to start a global war.

In the English version Mr. X attempts to use robots to replace key city officials to take over the city. 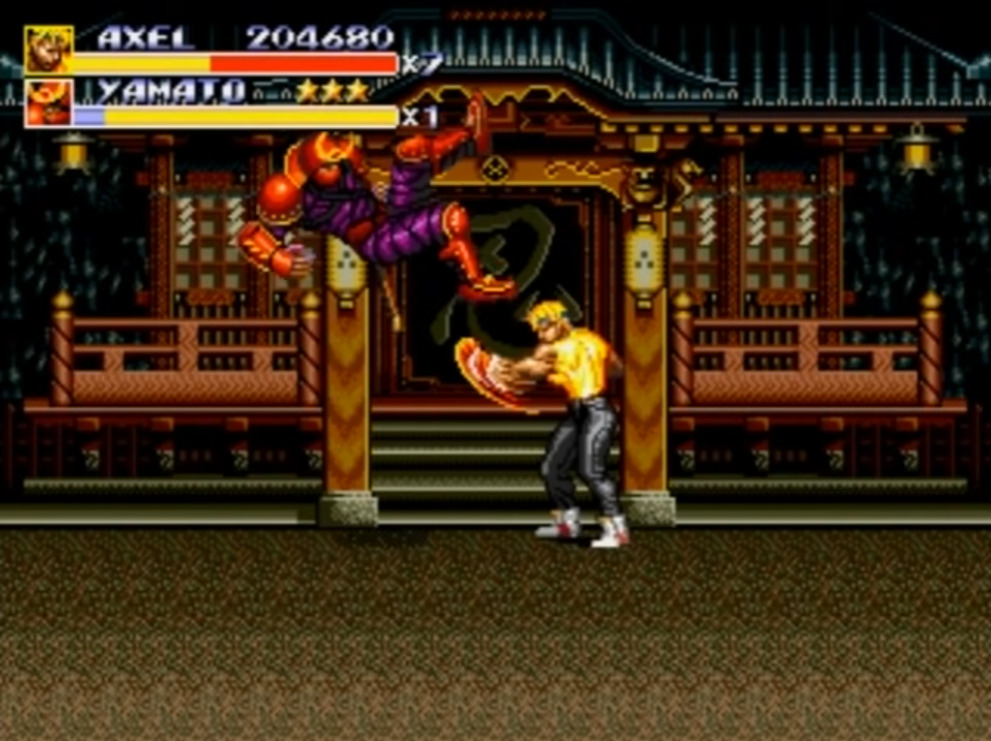 Streets of Rage 4 saw the return of Axel Stone and Blaze Fielding as they teamed up with Cherry Hunter and Floyd Iraia to take down a new crime syndicate rumored to be led by Mr. X’s children, the Y Twins. 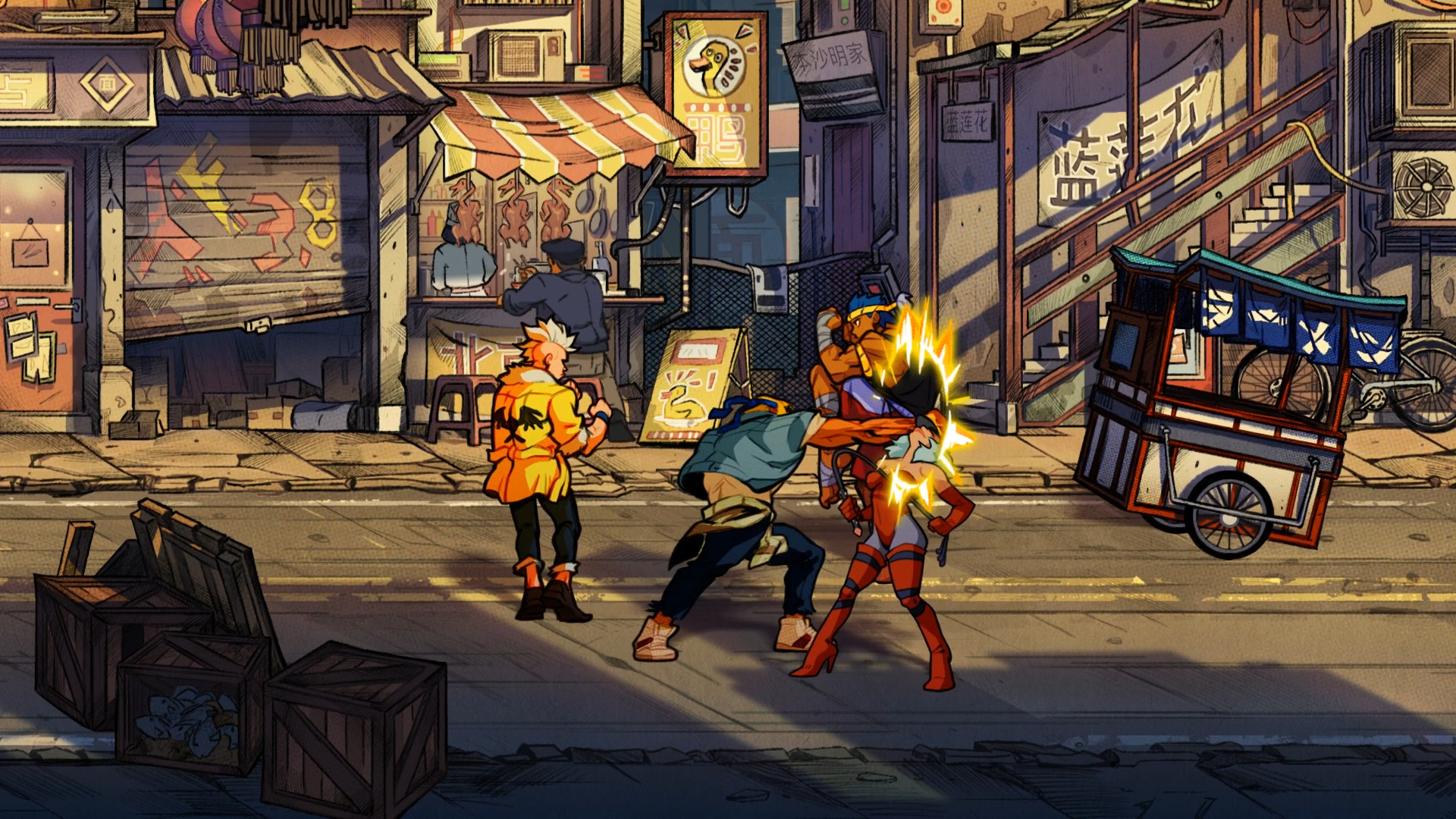 This isn’t the first time Sega has expressed an interest in adapting Streets of Rage for the big screen, or even TV. Adaptions were planned in 2014 and 2016, along with Altered Beast, Shinobi, Rise of Nightmares, Crazy Taxi, and The House of the Dead, with consideration also given to Virtua Fighter, and Golden Axe.

Sega also created a joint venture with Hakuhodo DY Group in 2011 to form Stories International, for production of movies, TV shows, and other entertainment. 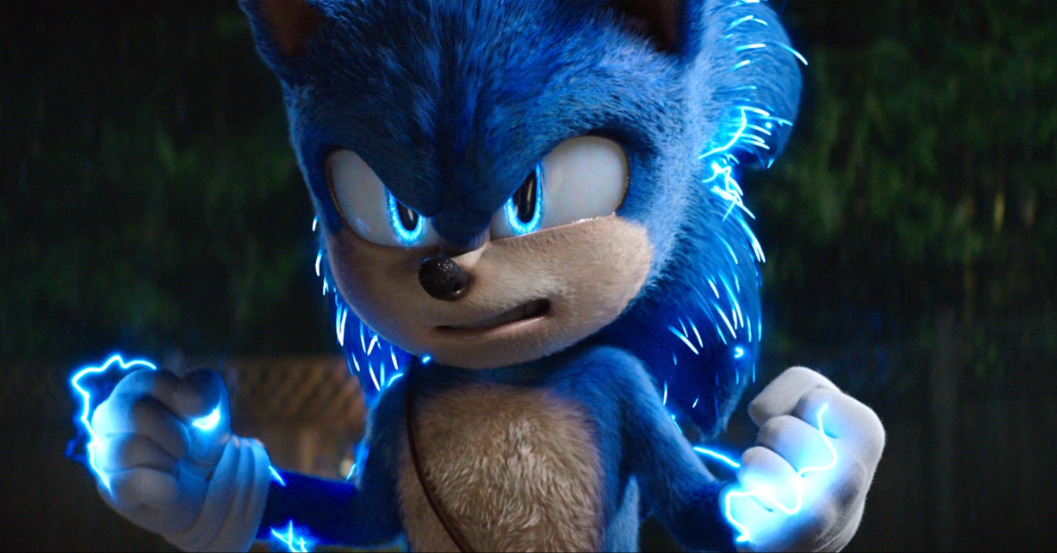 However, the involvement of dj2 Entertainment and Escape Artists suggests Sega is hoping to catch blue lightning in a bottle yet again, as they did with Sonic the Hedgehog.

According to BoxOffice Mojo, the film grossed $319.7 million worldwide- $70 million of that being in its first four days-, and was warmly received by audiences. Quite the feat considering the initial design for the blue blur was so utterly reviled it prompted executives to listen to feedback and redesign him closer to the games.

Likewise, Sonic the Hedgehog 2, launched April 8th, and has grossed $193.3 million thus far, with an opening weekend of $72 million- the biggest opening for a video game movie. A live-action Knuckles TV series is also in the works, along with CG series Sonic Prime premiering on Netflix 2022.

It’s no small wonder Producer Toby Ascher said they were creating “a Sonic cinematic universe,” while Director Jeff Fowler said in an interview “Nothing would make me happier than to just throw all the characters into a battle royale and do a big Smash Bros. thing.”

Perhaps these future desires will manifest in Streets of Rage, and other Sega movies. 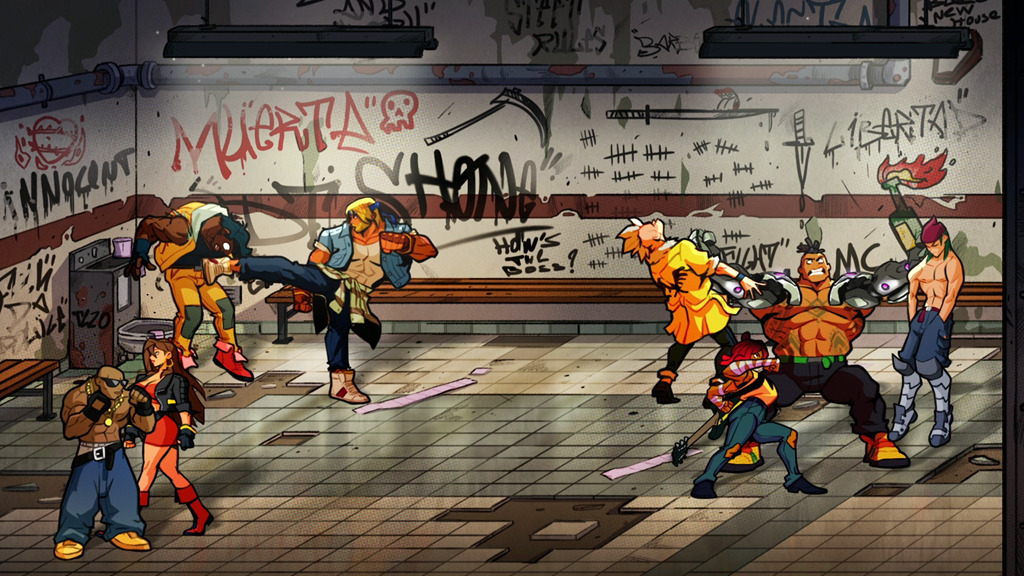 What Sega movies would you want to see made? Let us know on social media and in the comments below.