Knuckles (Idris Elba) and Sonic (Ben Schwartz) in Sonic The Hedgehog 2 from Paramount Pictures and Sega.

A slew of announcements for Paramount+ were revealed earlier this week, along with reminders on existing information. This included Halo being renewed for a second season before the first has even debuted, The Offer, and Star Trek: Strange New Worlds.

Amid these announcements was the bombshell announcement of a third Sonic the Hedgehog movie in development —while the second has yet to premiere; it’s expected to hit theaters on April 8th.

Sonic (Ben Schwartz) and Tails (Colleen O’Shaughnessey) in Sonic The Hedgehog 2 from Paramount Pictures and Sega.

In addition, this film will be set up the first live-action Sonic the Hedgehog series. It will be a Knuckles series with Idris Elba reprising his role as the red echidna. The series is expected to arrive on Paramount+ sometime in 2023.

“#SonicMovie3 is officially in development from @ParamountPics and @SEGA!” Paramount stated in a hash-tag laden tweet. “Plus, next year a new original #Knuckles series with @IdrisElba is coming to #ParamountPlus. #SonicMovie2 hits theaters April 8!” 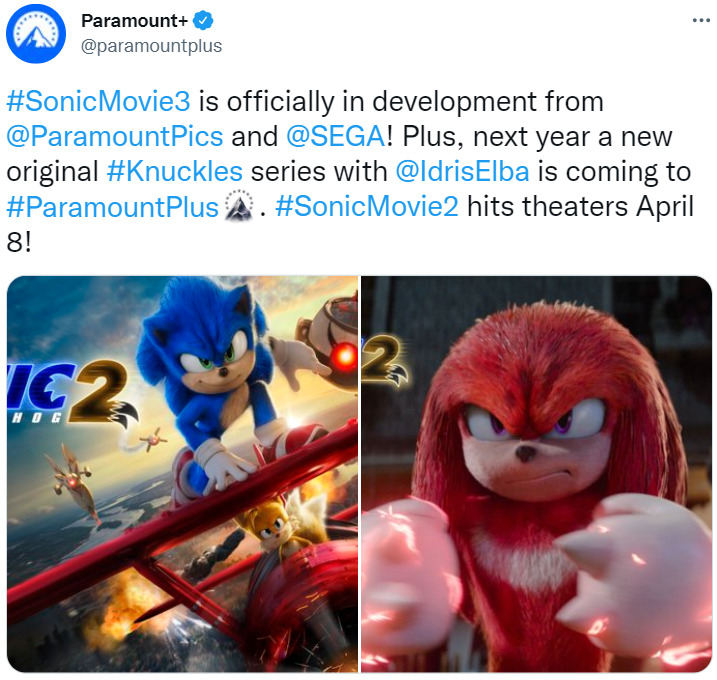 The press release from their Investor Event states, “The first-ever original live-action Sonic series, featuring the character Knuckles, voiced by Idris Elba, is in development to debut on Paramount+, setting up the third film installment in the flagship franchise.”

Paramount’s Chief Content Officer for Movies and Kids & Family Brian Robbins detailed the strategy during the company’s Investor Event stating, “We are excited to announce today that Paramount and Sega are developing the first ever original Sonic series for Paramout+ next year.”

“This live-action series will feature Knuckles voiced by Idris Elba. Paramount and Sega are also developing a third Sonic theatrical film. And all of this content will make Paramount+ the home for this incredibly popular franchise,” he added.

RELATED: Sonic The Hedgehog Out Grosses Margot Robbie’s Birds Of Prey In Just 4 Days – Here’s Why

Details on both the third film and series are scant, though the existence of the latter and knowledge of the series can grant some weight to speculation. While the films have a different continuity to the games, they are still nonetheless inspired by them.

In the games, Knuckles is the last of his kind, ancient echidna warriors who abused the power of the Chaos Emeralds. Knuckles took on defending the Master Emerald on an island floating in the sky.

Both Sonic Adventure and Sonic Adventure 2 saw the emerald being shattered with Knuckles gathering up the shards from across the world. Past lore from instruction manuals and promotional material also describe Knuckles as a treasure hunter.

Trailers for the second Sonic movie show Dr. Robotnik seemingly using the easily-deceived Knuckles to obtain a large glowing emerald from an ancient temple; either a single Chaos Emerald or the Master Emerald.

Knuckles (Idris Elba) in Sonic The Hedgehog 2 from Paramount Pictures and Sega.

Combined with rings in the film allowing travel around the world —or even to other worlds — it could be Knuckles will be tasked with finding shards of the Master Emerald, the seven Chaos Emeralds, or other rings.

However, this does beg the question why Sonic is not the star, or performing these tasks. It may suggest that at the end of the second Sonic film, Sonic may be separated from his friends.

This would most likely be through noble sacrifice with him stranded in a distant place much like Robotnik was at the end of the first film. The Knuckles series — if the world traveling adventure theory holds up — could also be a search for Sonic.

As many fans have noticed, Paramount have effectively announced “Sonic 3 and Knuckles;” much like the classic third installment to the video game series “Sonic 3 & Knuckles.” Sonic 3 eventually grew so large in scale, Sega separated it into two carts, with Sonic & Knuckles unlocking new features when attached to other Sonic games. 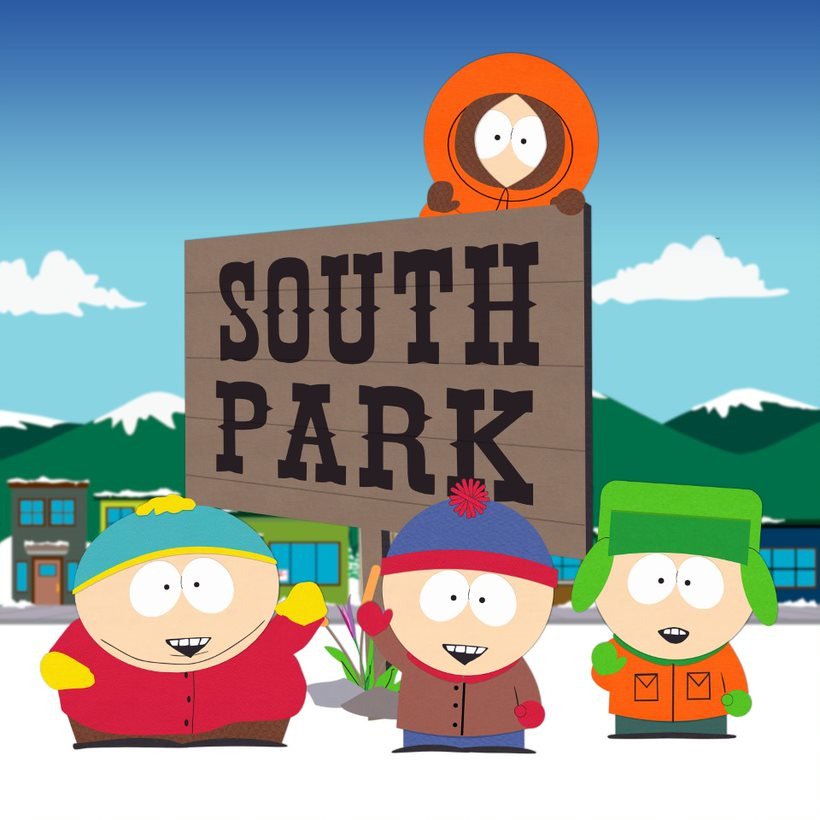 Other announcements included Paramount films coming to Paramount+ after their theatrical runs, such as Babylon directed by Damian Chazelle and starring Brad Pitt and Margot Robbie. New South Park episodes will stream first on Paramount+ in 2024- with biannual events over the next six years.

A trilogy of Transformers movies will start in 2023 with Rise of the Beasts. The next A Quite Place film was announced with part III debuting in 2025, along with three new Spongebob character-focused movies, Seth Rogan’s Teenage Mutant Ninja Turtles movie, a Big Nate CG series, and a new series of iCarly. 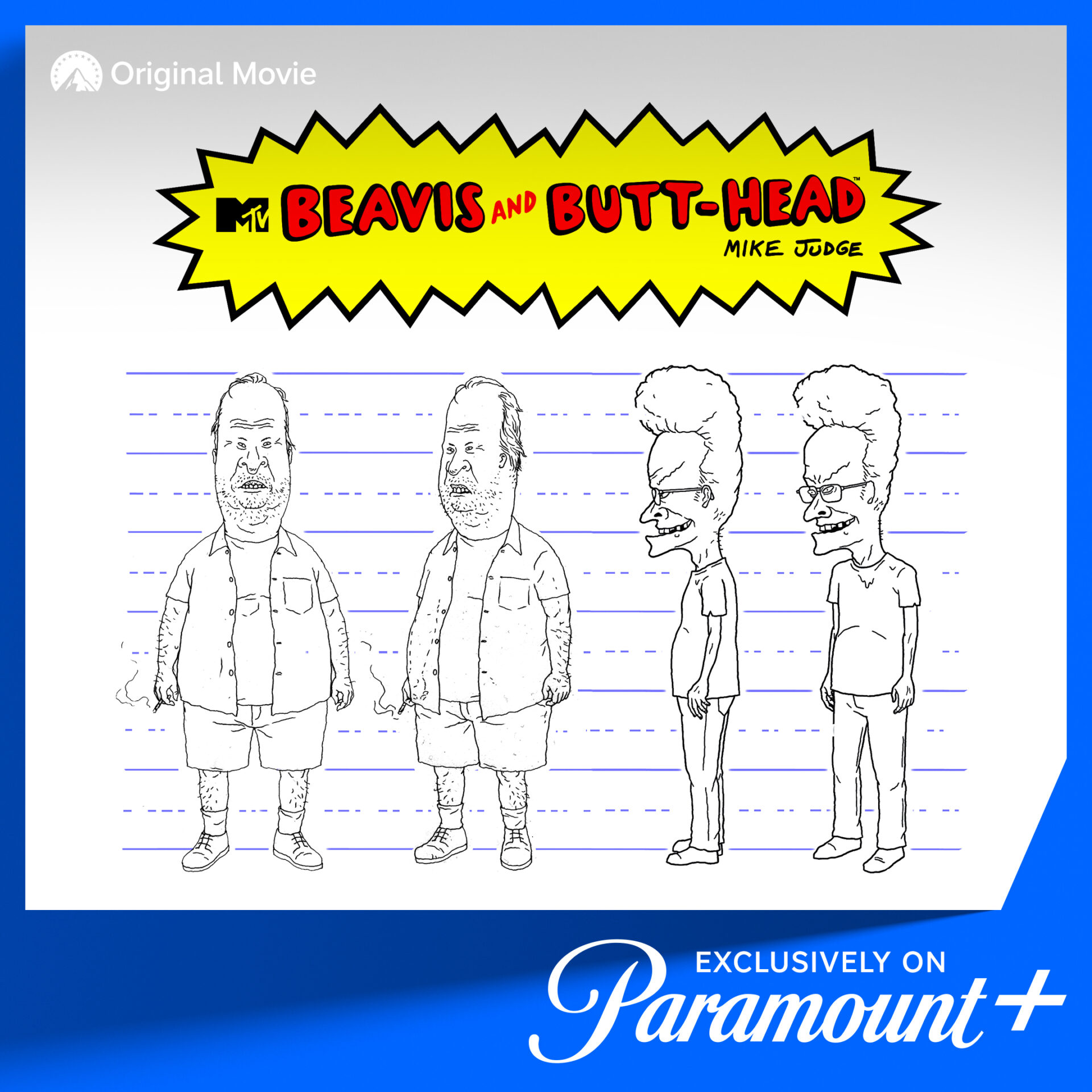 Source: Beavis and Butt-Head Do the Universe (2022), Paramount Pictures

RELATED: The Brady Bunch To Cross Over With RuPaul’s Drag Race In Upcoming Paramount Plus Series ‘Dragging the Classics’

There will also be movies based on Paw Patrol, Blue’s Clues, Baby Shark, Seal Team, Grease: Rise of the Pink Ladies — “updated for today” — Dora the Explorer, Teen Wolf, and Beavis and Butt-Head. The latter three will also be getting new TV shows, along with Fatal Attraction.

In addition Sonic Prime, a CG series produced by Netflix, will be premiering in 2022. Leaked concept art, which may have spoilers, obviously, seems to show a dimension-hopping adventure. This may put a pin in the aforementioned “Knuckles’ Adventure” theory, or indicate the brand doubling down on how far Sonic and friends can go in more ways than one.

Sonic (Ben Schwartz) in Sonic The Hedgehog 2 from Paramount Pictures and Sega.

Does Knuckles have the strength to carry his own series over the blue blur? Let us know on social media and in the comments below.

NEXT: Fans Blue Over Cortana’s Appearance In First Trailer For Live-Action Halo Series