Titan Manga announced a new partnership with Stonebot that allows them to publish a brand new Kamen Rider series and more. 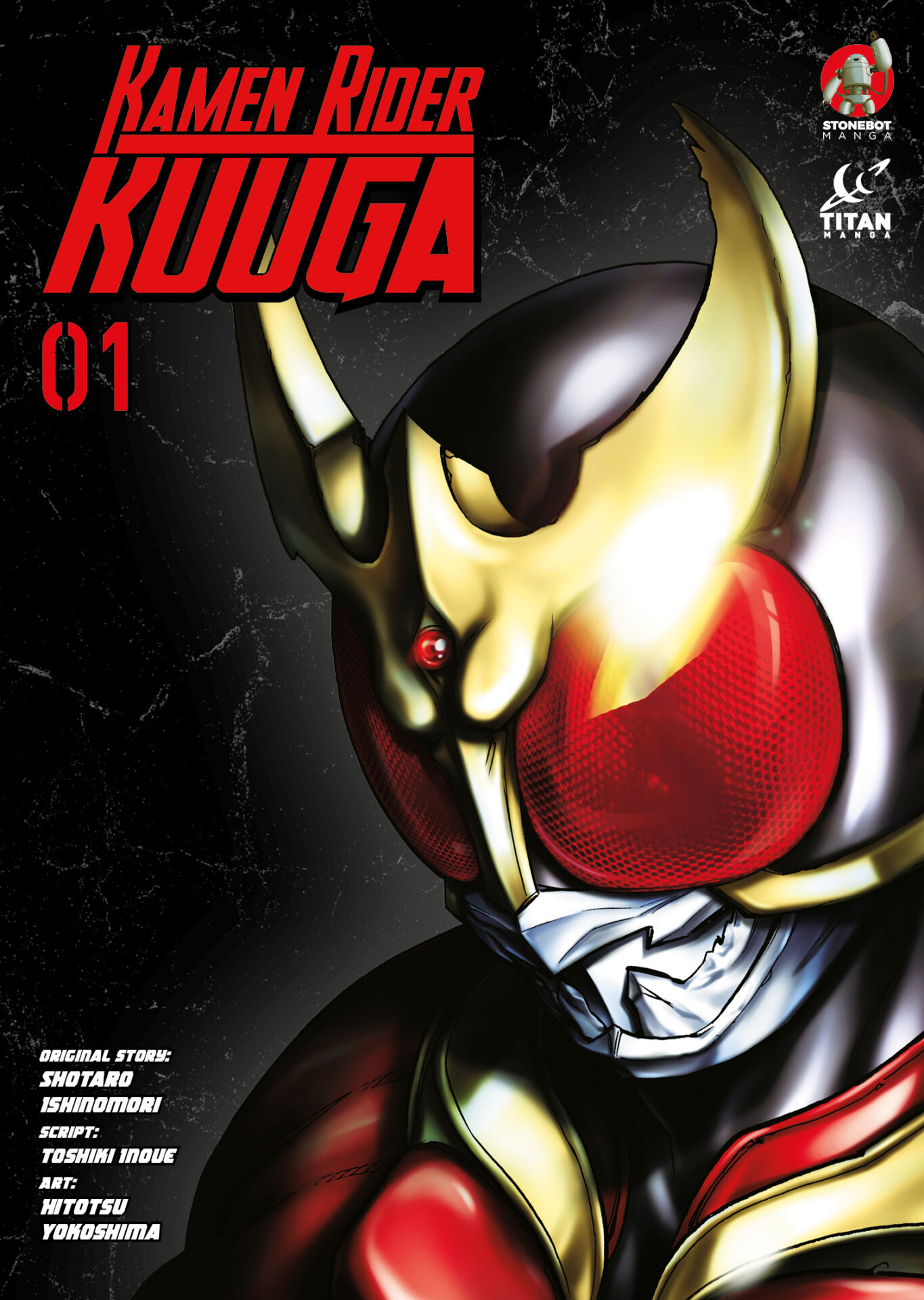 In a press release Titan Manga revealed they will first be publishing ATOM: The Beginning Vol. 1 on October 11, 2022.

ATOM: The Beginning Vol. 1 is an original manga “based on the God of Manga Osamu Tezuka’s world-famous Astro Boy.” 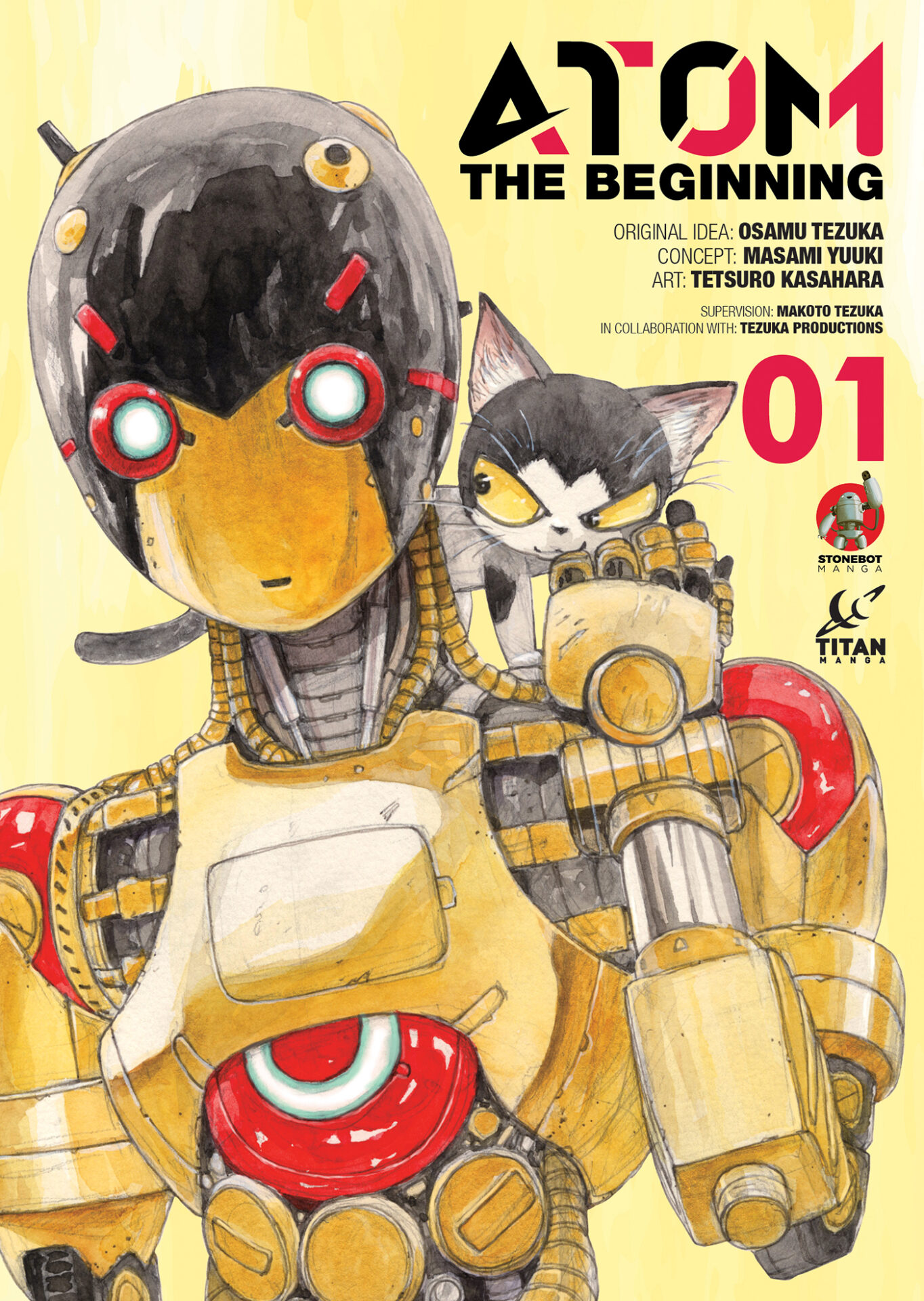 Titan describes the manga as a “sci-fi manga about the turbulent lives of two robotics engineering students and their latest revolutionary project: the unassuming yet insanely strong A106, or ‘Six.'”

A second volume will be published on December 13, 2022. The series was originally serialized in Monthly Hero’s magazine before being transferred to Complex. There are currently 16 tankōbon volumes published in Japanese. 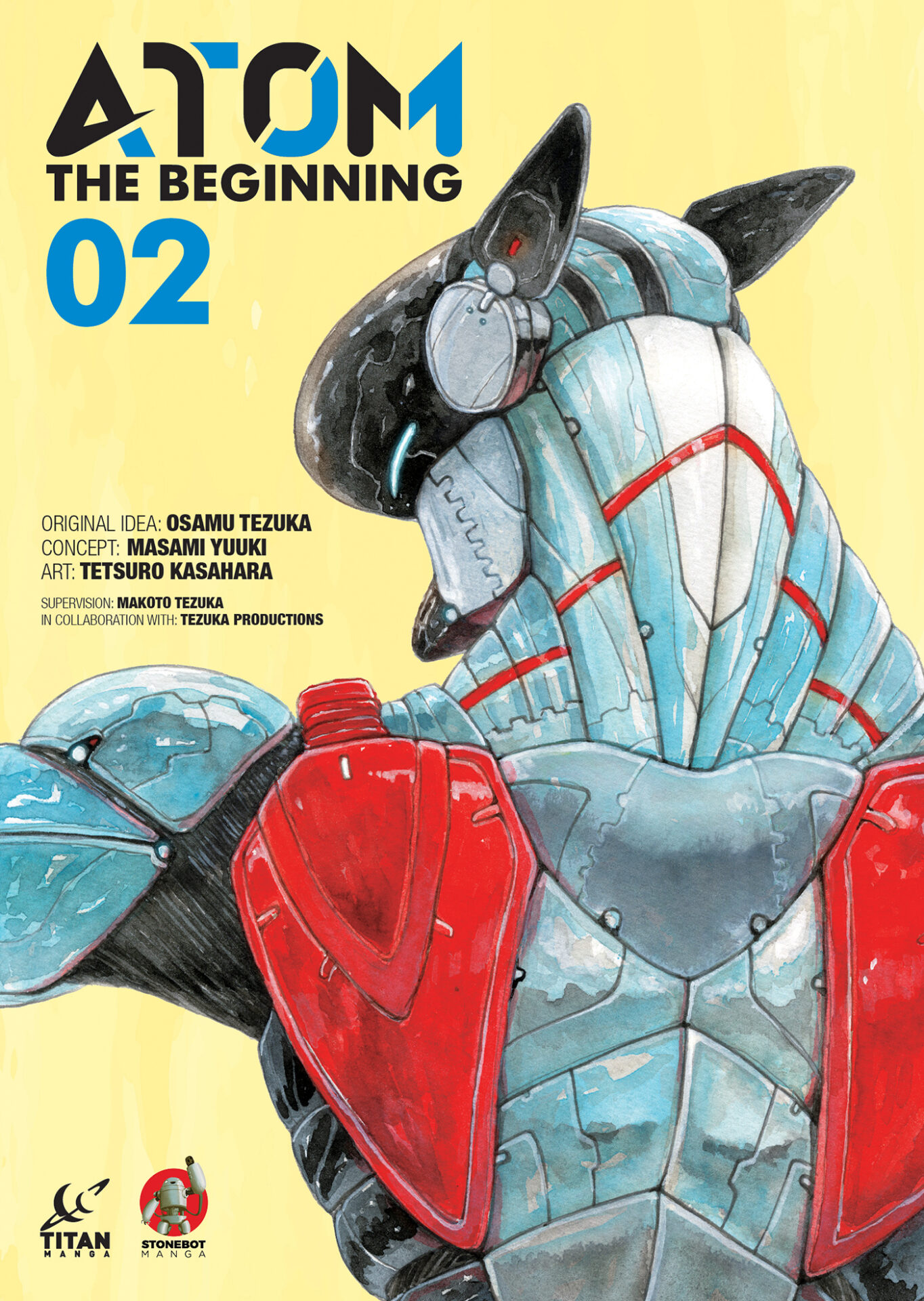 Following ATOM: The Beginning Vol. 1, they will publish Kamen Rider Kuuga on November 8, 2022.

Titan details, “Kamen Rider Kuuga goes beyond the bounds of a normal adaptation and redefines its hero for modern audiences, expanding its universe and connecting it to other incarnations of the bug-eyed hero in a completely approachable way for new readers who haven’t encountered a Kamen Rider story before.”

A second volume will be published on January 10, 2023. There are currently 18 volumes published by HERO’S in Japanese. 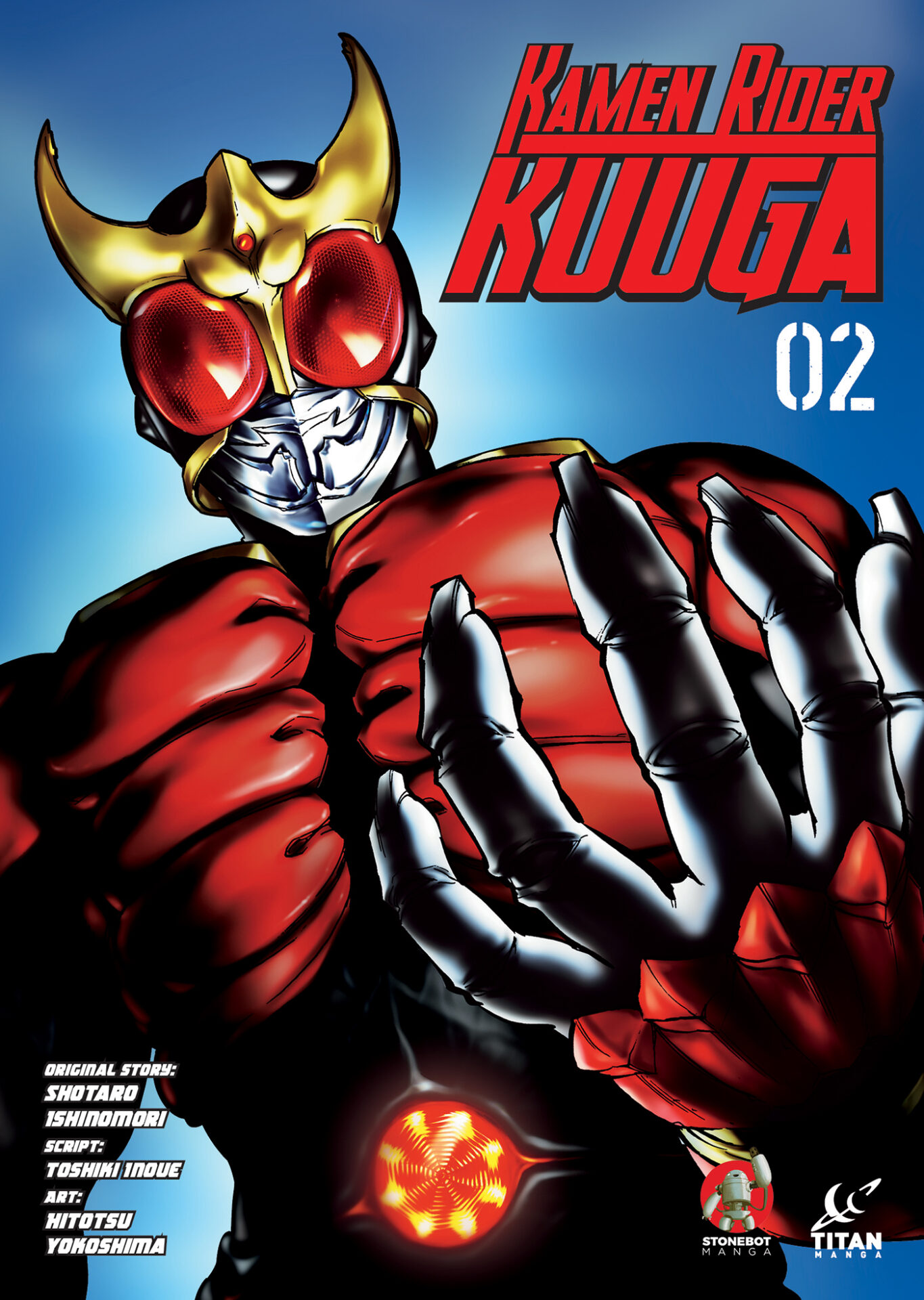 Finally, they also announced a Kamen Rider Zero-One comic written by Brandon Easton that is expected to arrive sometime in the Fall or Winter of 2022. No plot details were revealed about this upcoming series.

Titan Publishing Director John Dziewiatkowski commented on the new deal saying, “We are so excited to be working with Stonebot. We have a successful history with manga publishing, but this new partnership will bring the imprint to new levels.”

Stonebot’s Managing Director Diego Barassi also stated, “This partnership not only shares an ambitious commercial vision, but also a work philosophy with the talented Titan team. More to come!” 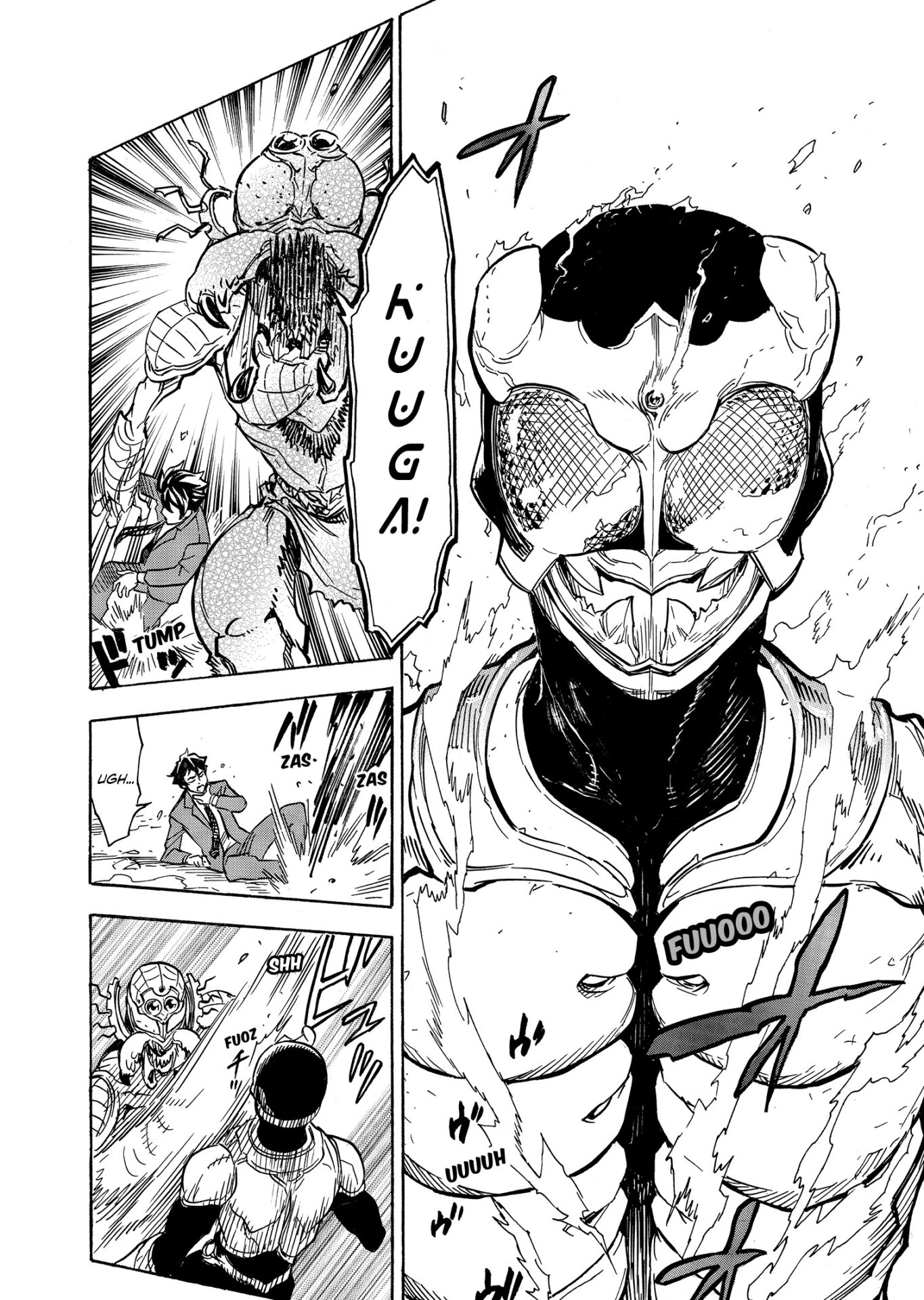 These new manga announcements follow the announcement of a director’s cut of Afro Samurai that arrives in July 2022 and the recent releases of an adaptation of BBC’s Sherlock Holmes, Eldo Yoshimizu’s Ryuko Vol. 1 and Vol. 2, Gamma Draconis, and Hen Kai Pan. 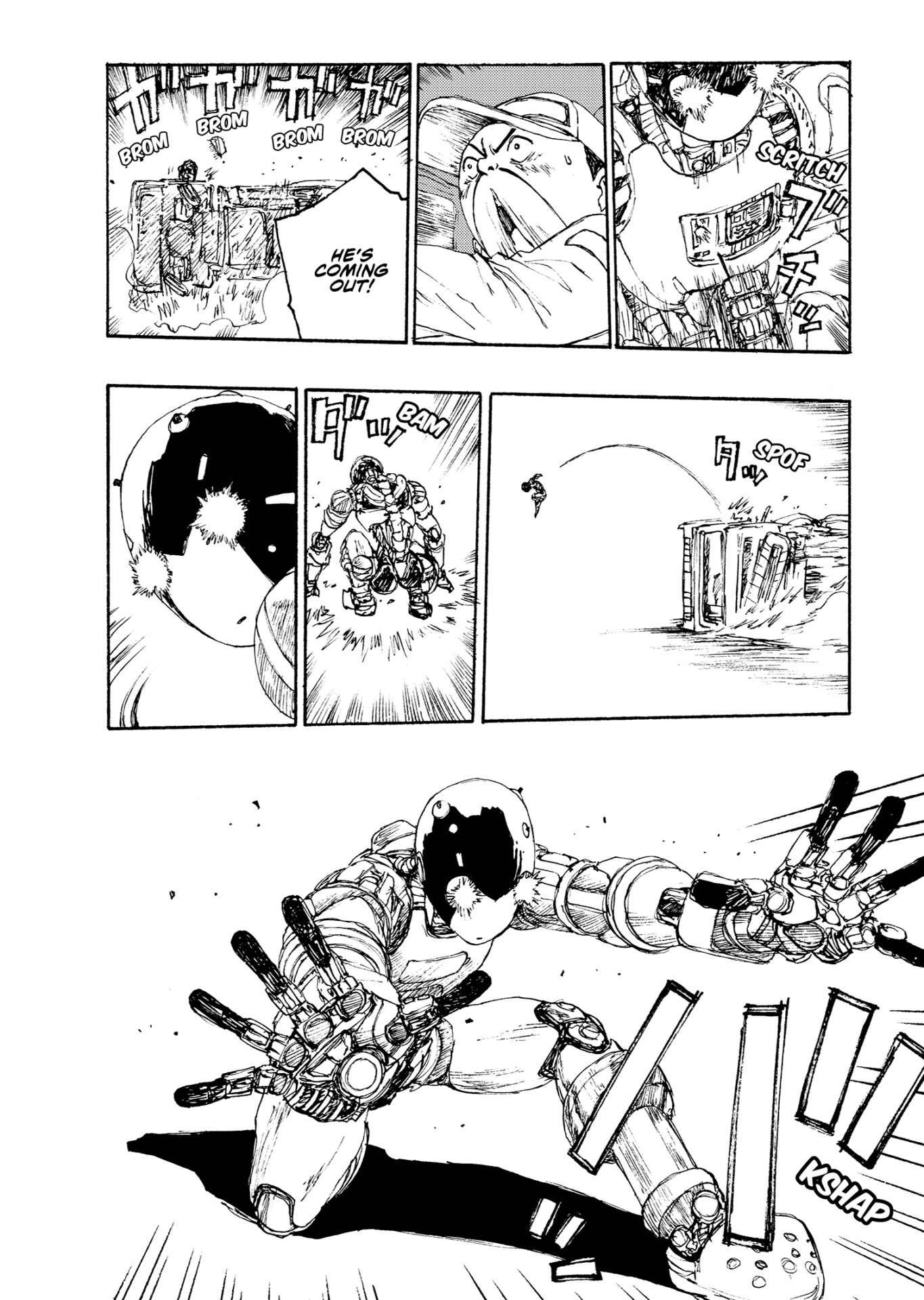 Do you plan on checking out any of these new manga or the Kamen Rider Zero-One comic series?

NEXT: Three Manga Sequels That Can Teach Hollywood How To Respect The Original Stories