Electronic Arts has announced mobile collectible RPG The Lord of the Rings: Heroes of Middle-Earth is in development. 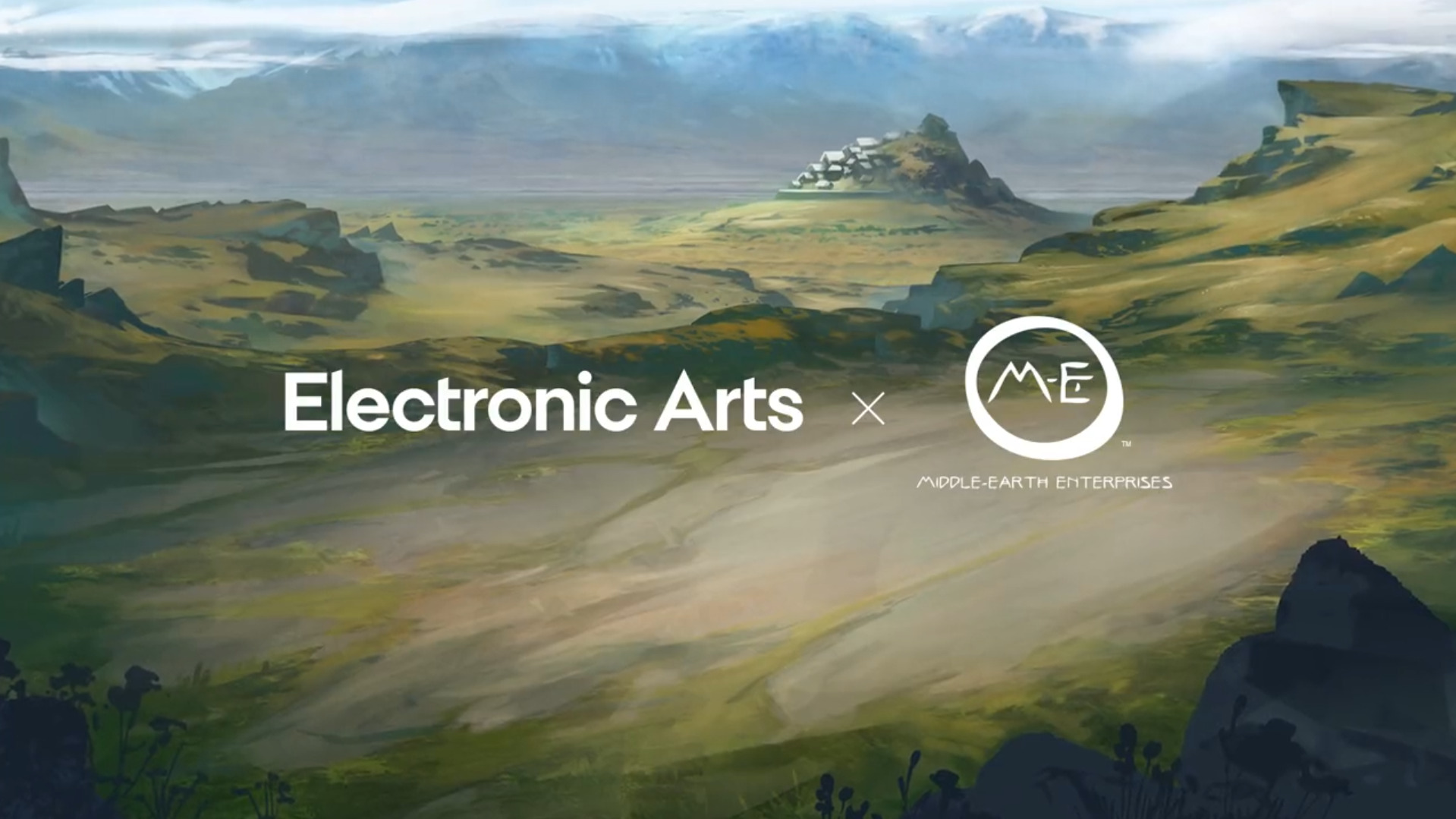 Source: The Lord of the Rings: Heroes of Middle-Earth (TBA), EA

“We are incredibly excited to partner with The Saul Zaentz Company and Middle-earth Enterprises on the next generation of mobile role-playing games,” EA VP of Mobile RPG Malachi Boyle stated. 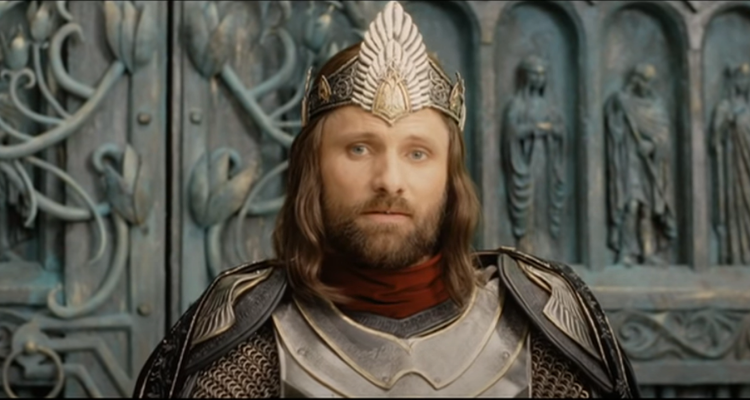 “The team is filled with fans of The Lord of the Rings and The Hobbit and each day they bring their tremendous passion and talents together to deliver an authentic experience for players,” Boyle assured.

“The combination of high-fidelity graphics, cinematic animations, and stylized art immerses players in the fantasy of Middle-earth where they’ll go head-to-head with their favorite characters.” 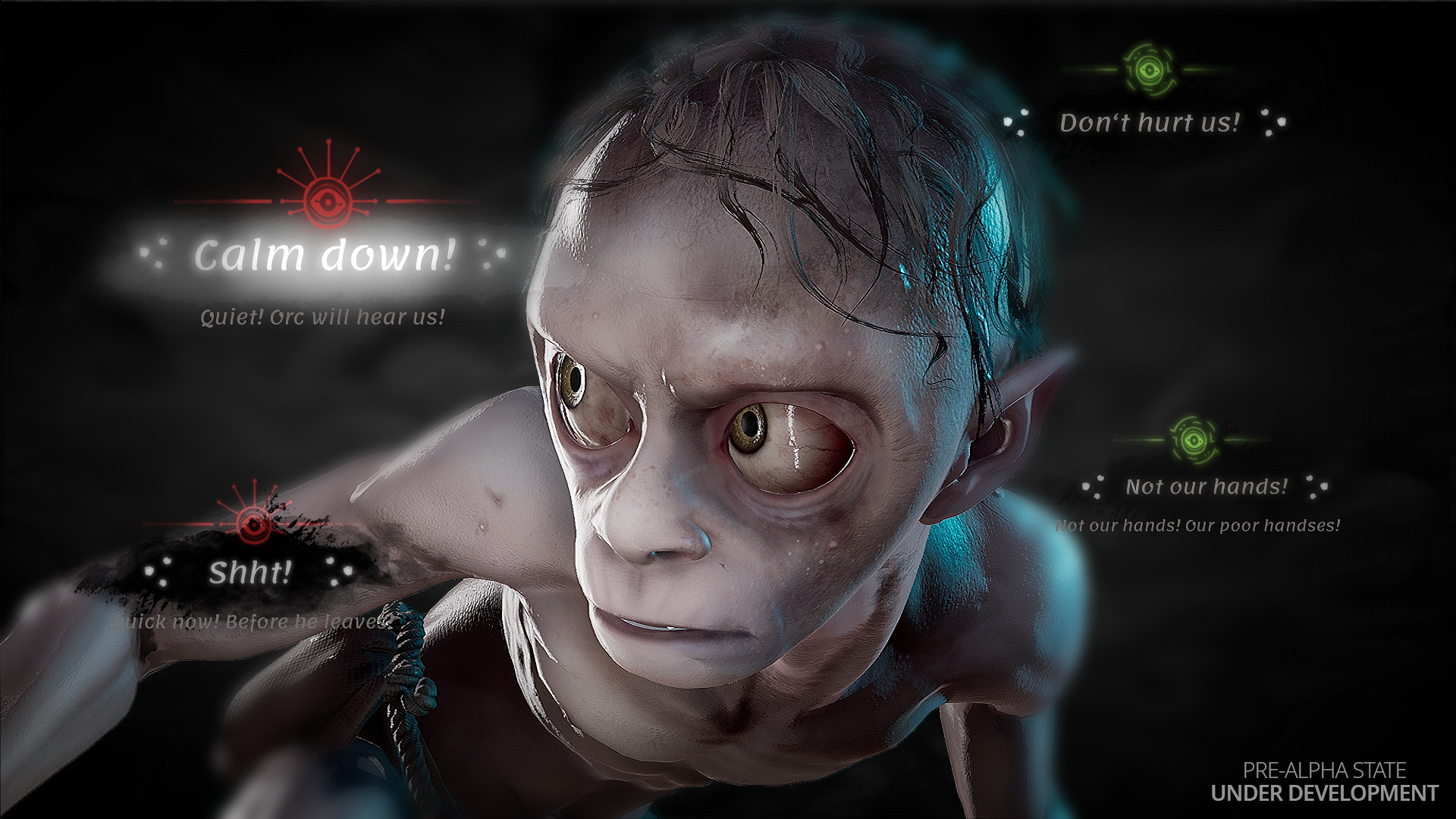 “We are thrilled to be working with EA once again, this time to bring a mobile game solely inspired by Middle-earth as described in the literary works of J.R.R. Tolkien to its fans,” Middle-earth Enterprises’ Chief Brand & Licensing Officer Fredrica Drotos praised.

“It’s an honor to work with the talented Capital Games team whose knowledge and love of the lore is palpable throughout.” 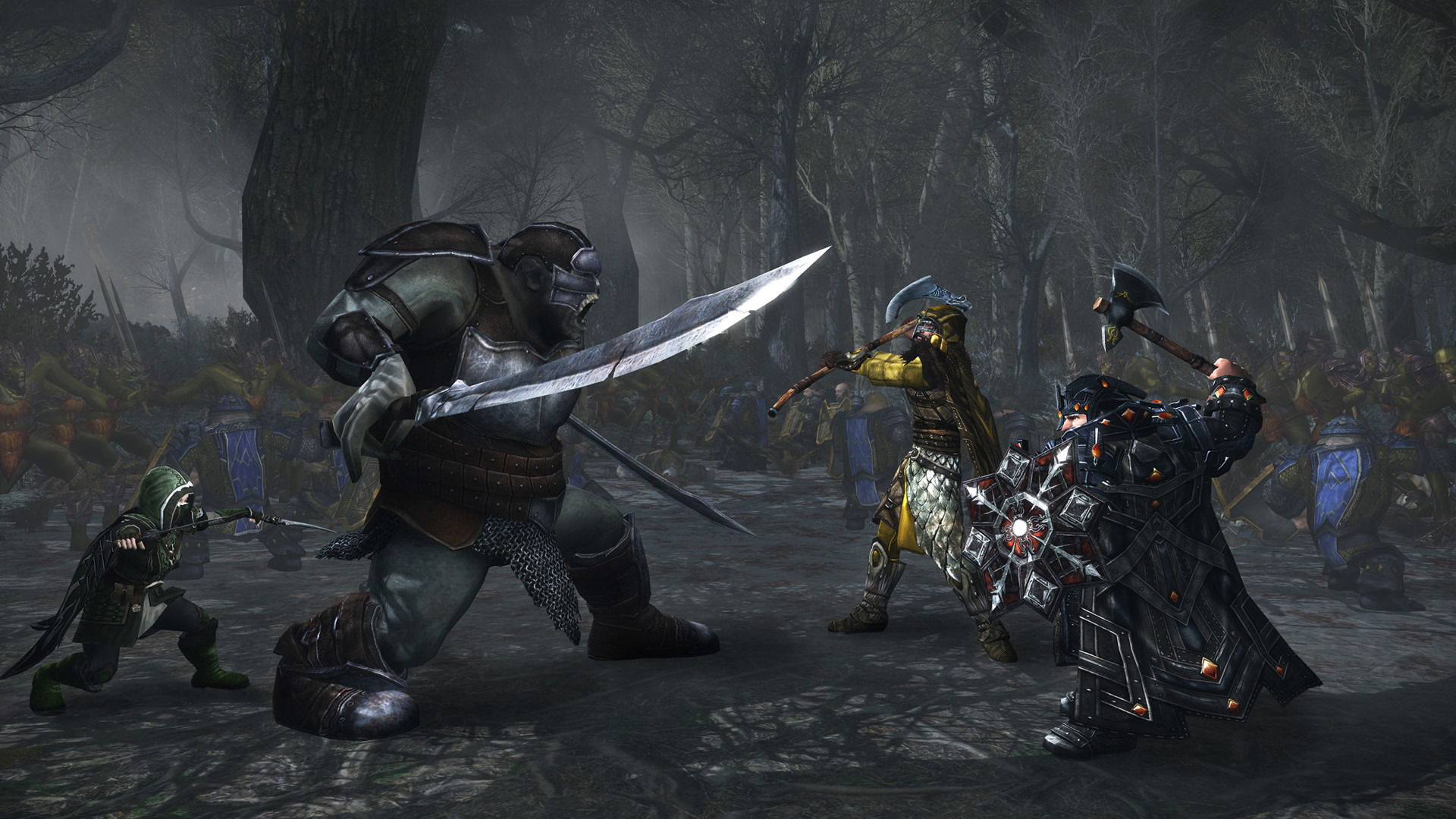 Source: The Lord of the Rings Online (2012), Standing Stone Games

While there seems to be plenty of confidence from all involved, exactly what the new mobile game will involve wasn’t elaborated upon overly much.

This will also involve fighting in iconic scenes from Tolkien’s works, against the greatest threats Middle-earth has known. 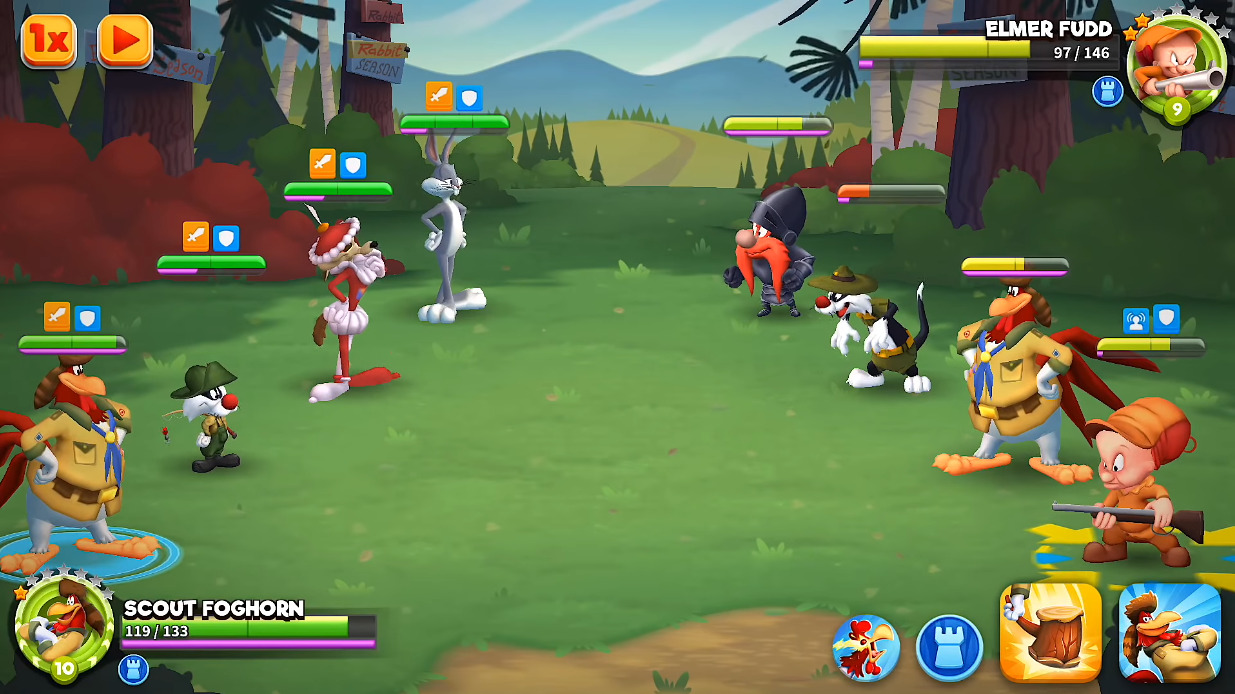 Source: Looney Tunes: World of Mayhem (2018), ScopelyRELATED: Amazon Appears To Have Mass Deleted Over 22,000 Comments From The Lord Of The Rings: The Rings Of Power Trailer

Action is also not mentioned, eliminating any action RPG or even RTS style game. This leaves potential for anything from party vs. party battles akin to Looney Tunes World of Mayhem, to a tactical RPG akin to Fire Emblem heroes.

Regardless, all we have to rely on for now is a singular teaser trailer via Twitter. “It’s a dangerous business going out your door… there’s no knowing where you might be swept off to – but we’re on our way to Middle-earth in a new mobile game,” EA entice.

It’s a dangerous business going out your door… there’s no knowing where you might be swept off to – but we’re on our way to Middle-earth in a new mobile game. 🔗: https://t.co/kwhqbaDL3f pic.twitter.com/SdHrI4zTZG

However we might have some hints from another EA and Capital Games’ mobile game, Star Wars: Galaxy of Heroes. Therein, players collect Star Wars characters- each upgradable and with their own special skills and traits that can compliment one another.

Players then build a team of five Light or Dark characters to take on foes in single player, or take them online to fight others. Players can also earn, and buy, currency to acquire more heroes akin to the “gacha” system of many mobile games, along with daily challenges to earn more rewards.

As the Lord of the Rings: Heroes of Middle-Earth shares “heroes” in its title, could it imply similar gameplay? Reskinning and improving upon Star Wars: Galaxy of Heroes would be cost-effective. Then again, “heroes” does seem to be a popular title on the App Store and Google Play.

Are you looking forward to The Lord of the Rings: Heroes of Middle-Earth? Let us know on social media and in the comments below.

NEXT: Rumor: Star Wars Jedi: Fallen Order Sequel Not Launching Until 2023, Will Be For PC And Next-Gen Consoles Only, No Last-Gen