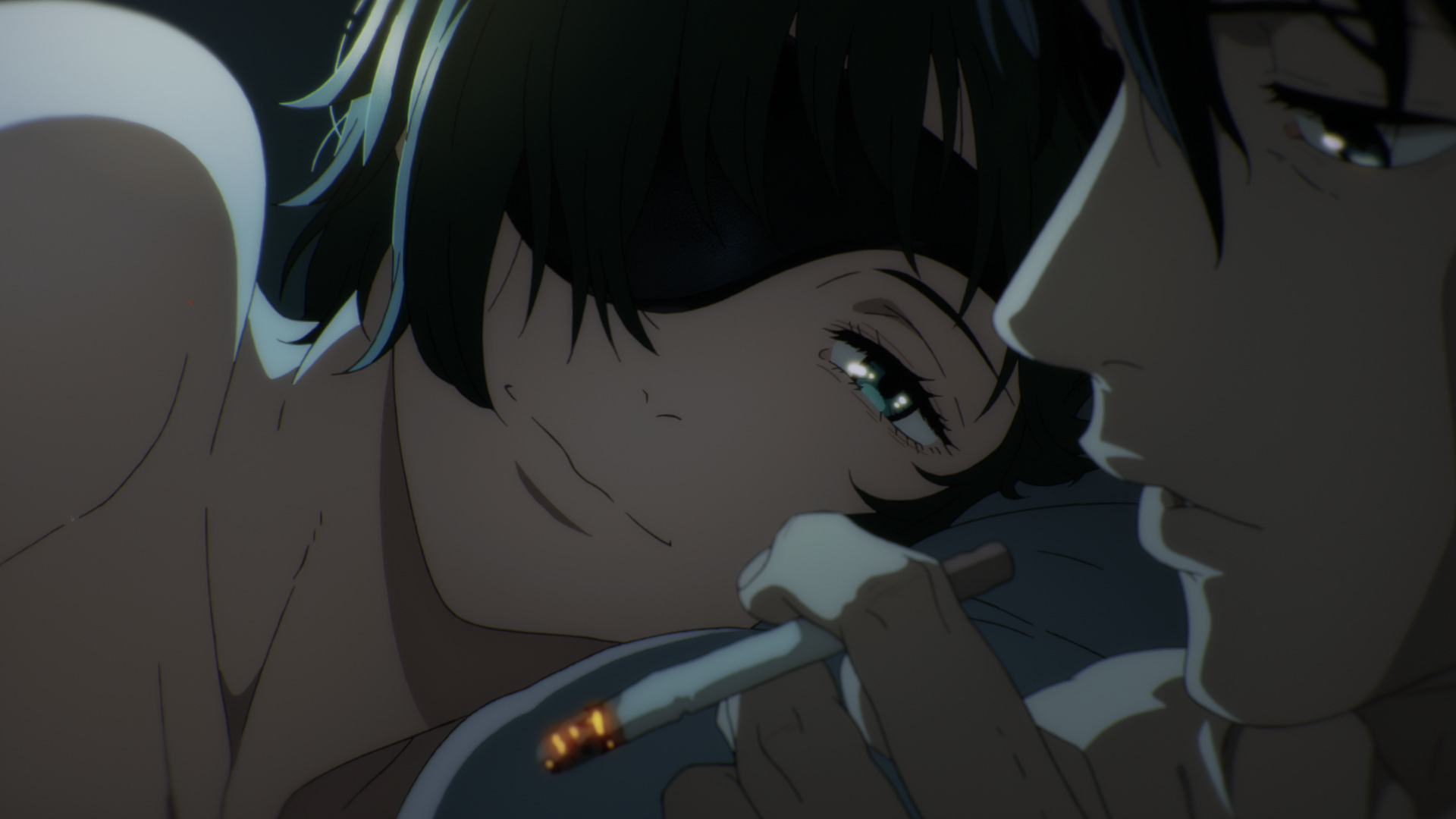 Chainsaw Man is one of the most popular mangas at the moment with the series 10th volume topping the sales charts in April.

The series entire 97 chapter run and 11 volumes is currently available to read through VIZ Media’s digital collaboration with Shonen Jump. The 11th volume of the manga is scheduled to go on sale in June.

The series follows Denji, a young man drowning in debt. And that’s not an understatement he’s sold his kidney, his right eye, and even one of his nuts and he’s still over 38 million yen in debt. The kicker is the debt isn’t really his. It’s his father’s and he owes it to the yakuza.

In order to pay off his debt, he hunts demons with his devil-dog Pochita that doubles as a chainsaw. However, the yakuza that he owes his debt to eventually come under the sway of a zombie devil and betray Denji slicing him up and leaving him for dead. 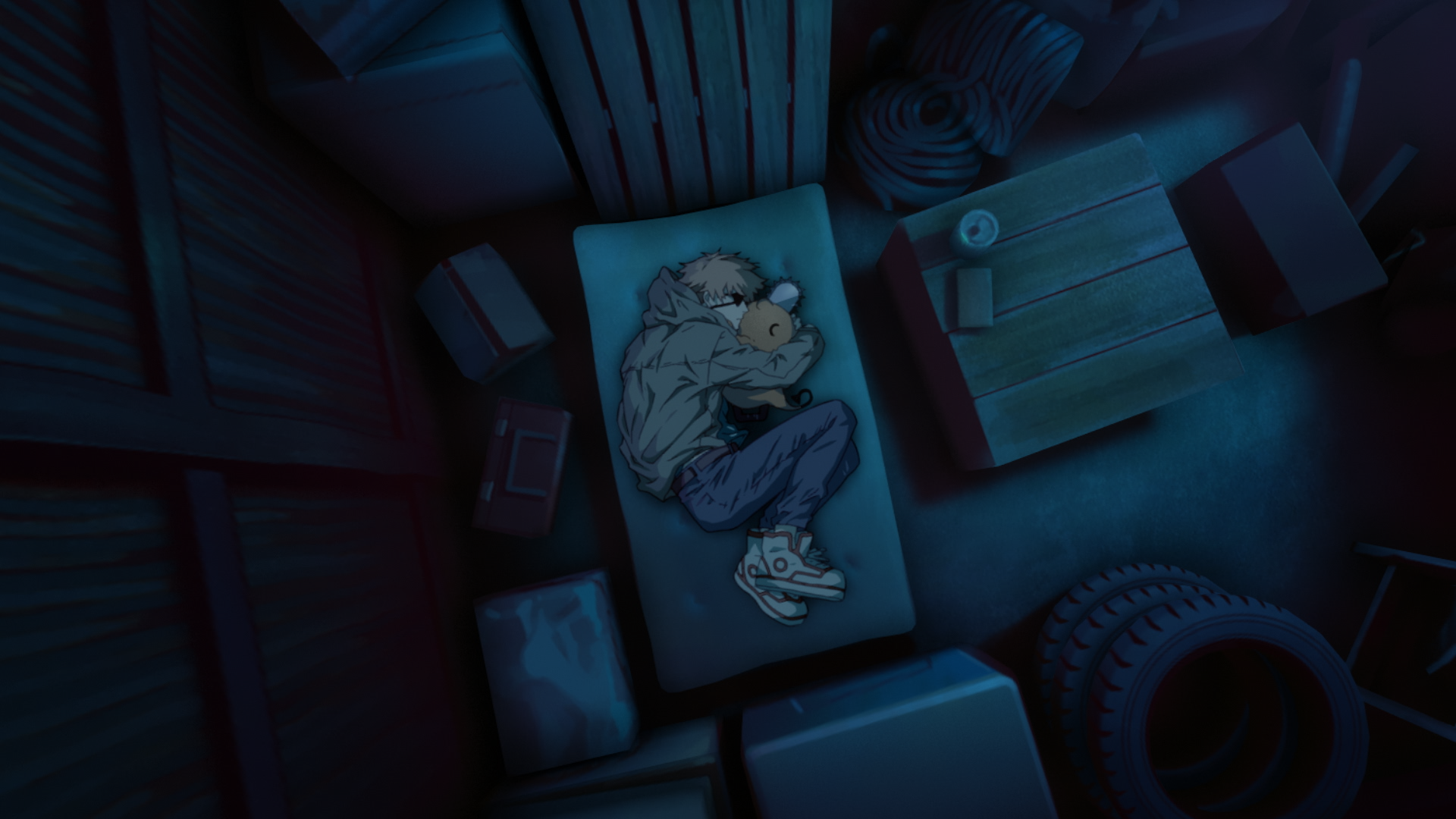 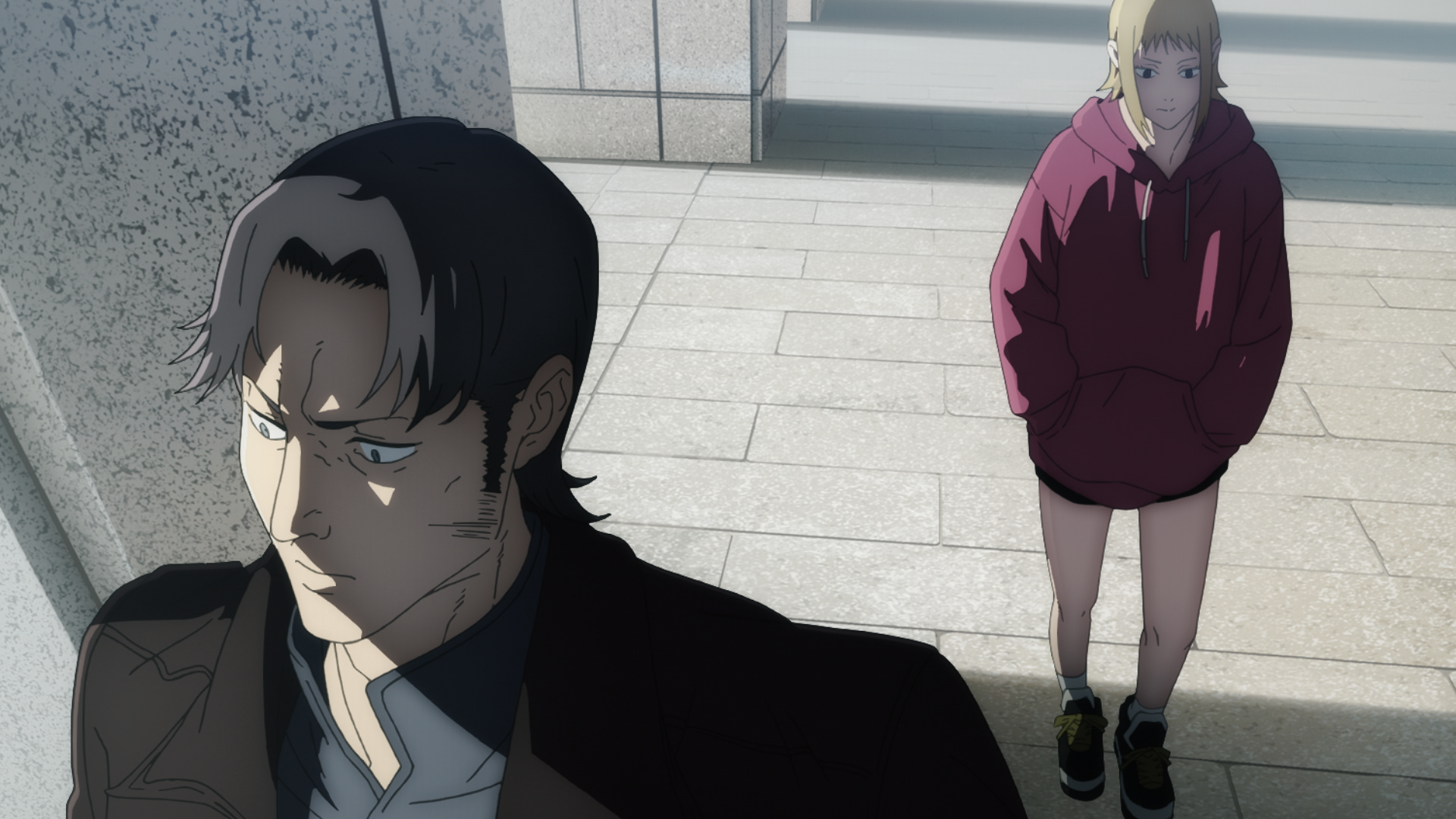 The official synopsis for the anime states, “Denji is a teenage boy living with a Chainsaw Devil named Pochita. Due to the debt his father left behind, he has been living a rock-bottom life while repaying his debt by harvesting devil corpses with Pochita.”

“One day, Denji is betrayed and killed. As his consciousness fades, he makes a contract with Pochita and gets revived as ‘Chainsaw Man’–a man with a devil’s heart,” it concludes. 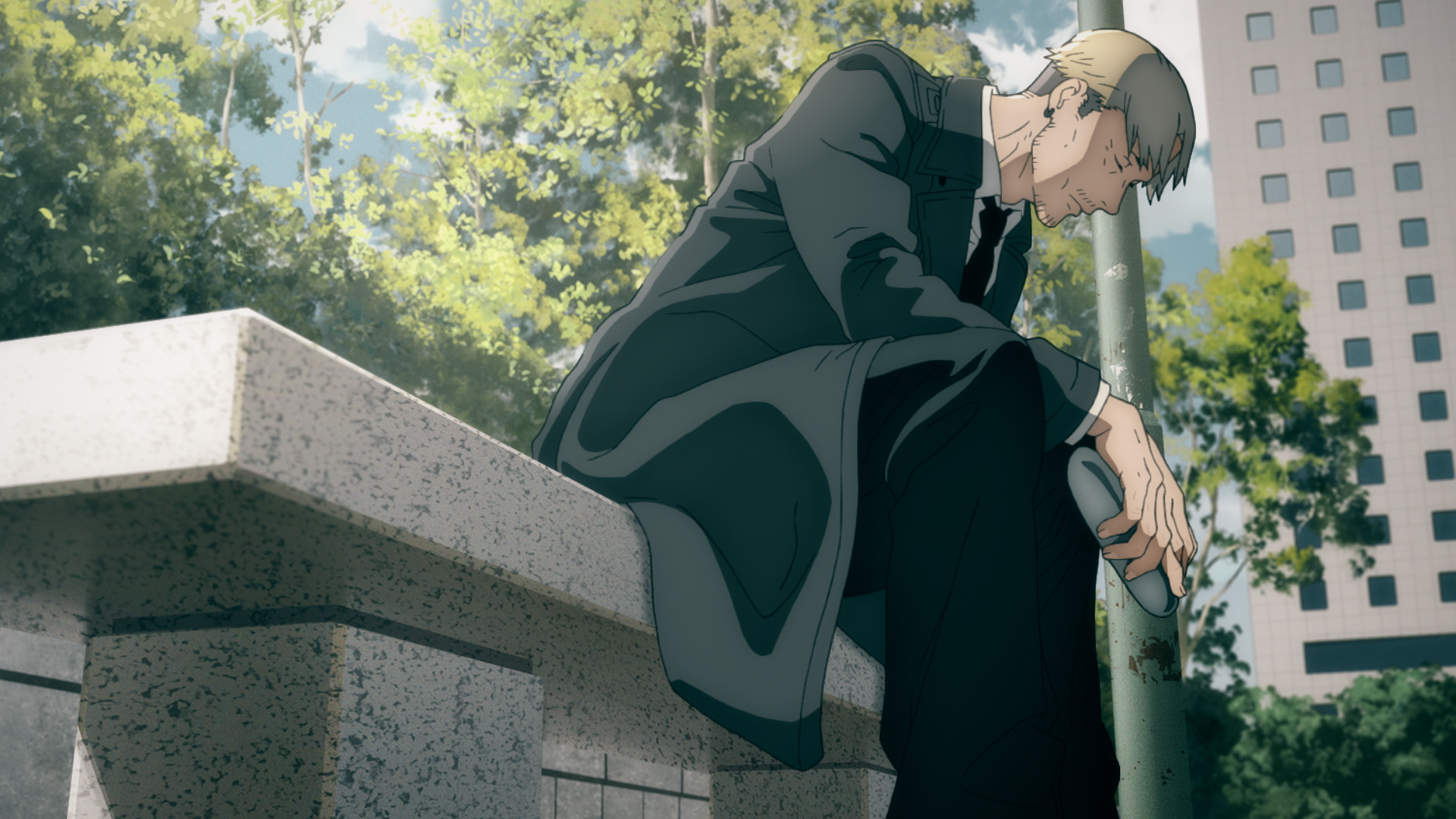 In a press release, Crunchyroll announced they will “simulcast the series from Japan later this year, subtitled and dubbed, in more than 200 countries and territories around the world. Dubs will include English, Latin American Spanish, Brazilian Portuguese, French, and German.”

The anime is directed The Rising of the Shield Hero and Fate/Grand Order Absolute Demonic Front: Babylonia’s Ryū Nakayama based off a screenplay by Hiroshi Seko (Mob Psycho 100, Attack on Titan Final Season).

Character design for the series is done by Kazutaka Sugiyama with devil design by Kiyotaka Oshiyama. Art direction is by Yusuke Takeda with music composition by Kensuke Ushio. 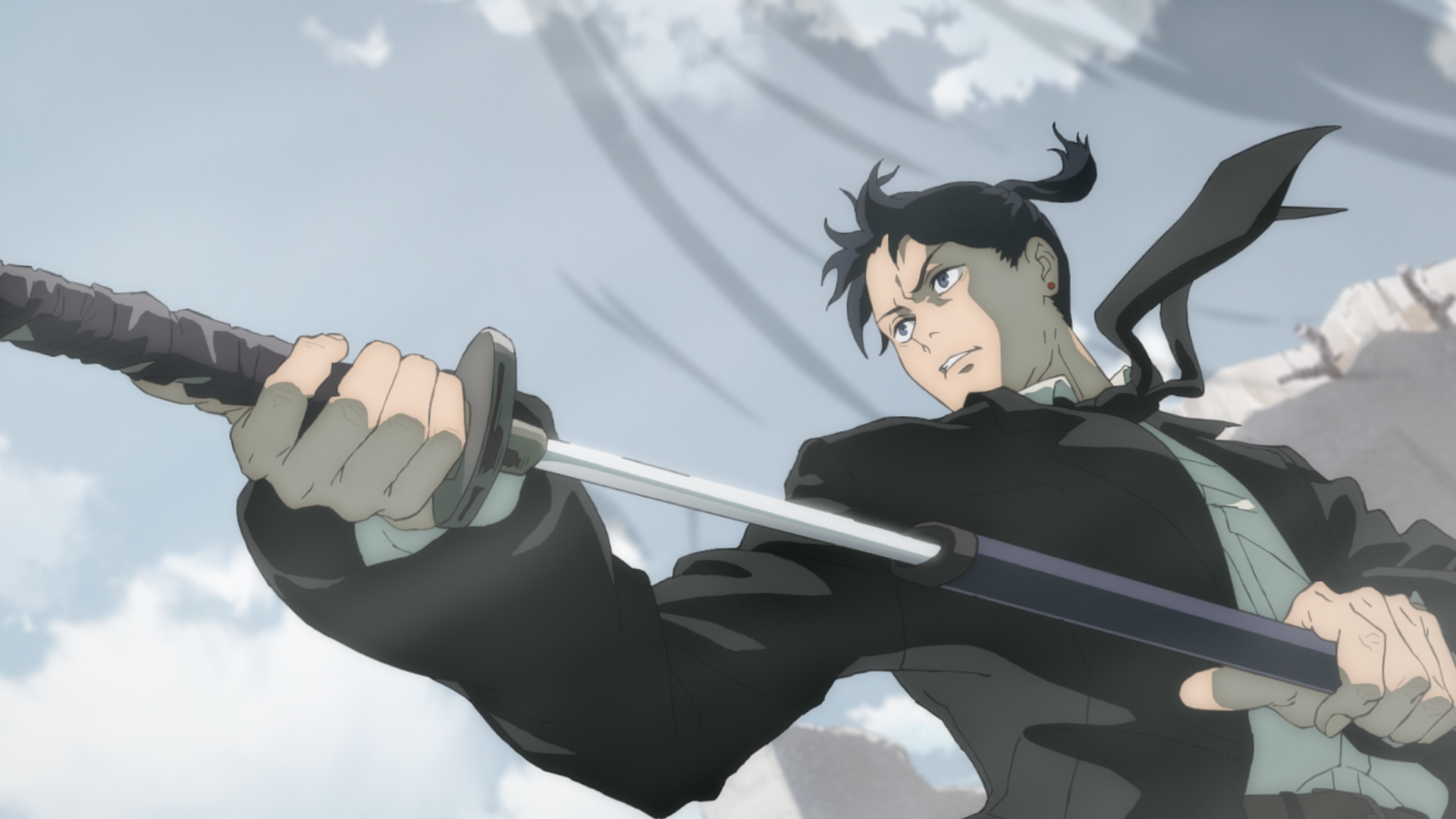 Crunchyroll’s Chief Content Officer Asa Suehira hyped the series stating, “With dark humor, dynamic characters and a sharp story, Chainsaw Man is one of the most anticipated new series this year, and we are wickedly excited to bring it to fans on the Crunchyroll service,”

Suehira added, “Anime fans will be up all night thinking about the spectacular visuals and high-octane action.” 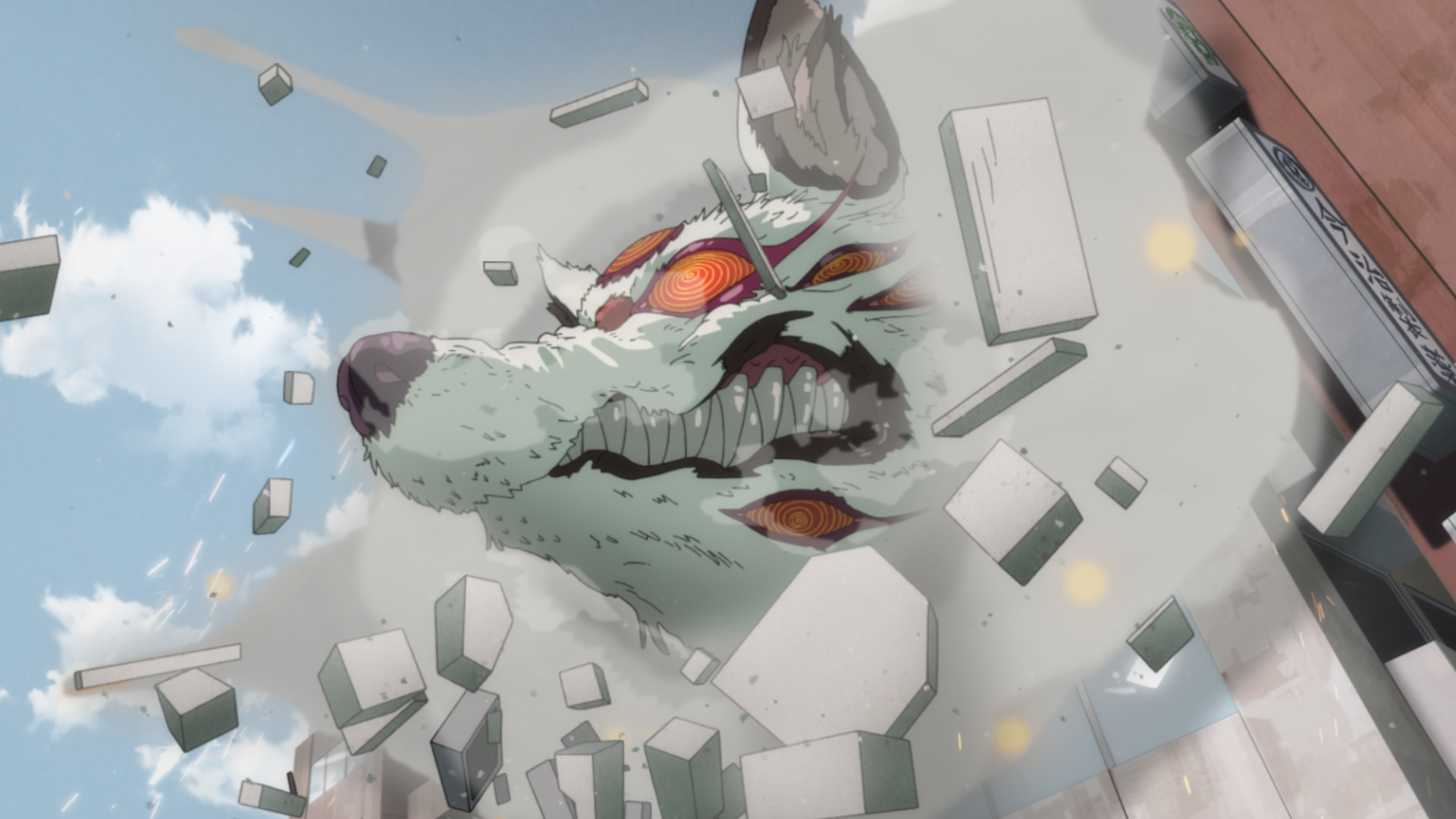 A release date for the series was not announced.

Do you plan on watching Chainsaw Man?