In what is being hailed as the first movie to feature an all-LGBTQ cast in every role, Billy Eichner’s romantic sex comedy ‘Bros’ is here to let you know that yes, gay people do have sex. 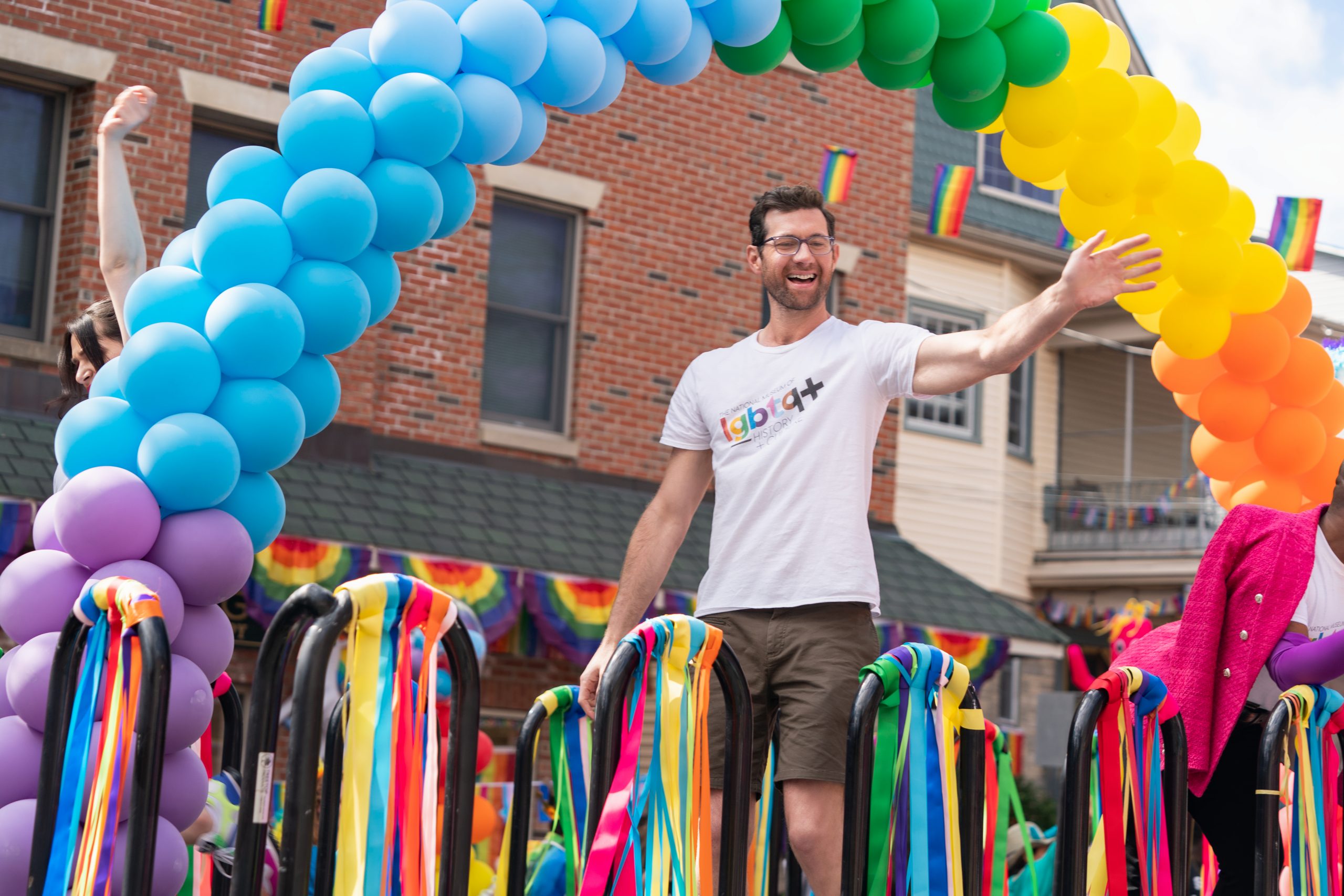 In the latest movie by Universal Pictures due out in theaters this fall, Bros follows the character of Bobby Leiber played by Eichner, a podcaster who is hired by a pair of movie producers to write a script for a gay-centric romance that will be “something a straight guy might watch with his girlfriend.”

Bros will make history as the first R-rated gay rom-com that boasts an all-LGBTQ+ principal cast composed of Luke Macfarlane, Bowen Yang, and Harvey Fierstein. Judd Apatow and Nicholas Stoller are the executive producers of the film.

“What I wanted most of all was to make an authentic, hilarious and heartfelt film about what it’s like to be a single adult gay man attempting a relationship in 2022,” Eichner said to the Huffington Post.

“I’ve been an out performer since the first time I stepped on a comedy stage in New York over 20 years ago, and while it’s insane to me that it took this long to get this movie made, it’s still incredibly exciting to me and a real sign of progress that the same studio making movies like ‘Jurassic World’ and ‘The Fast and the Furious’ is also releasing this R-rated gay rom-com with an all LGBTQ+ cast, and with as much passion and enthusiasm as they release those other films. It’s taken way too long,” he stated. 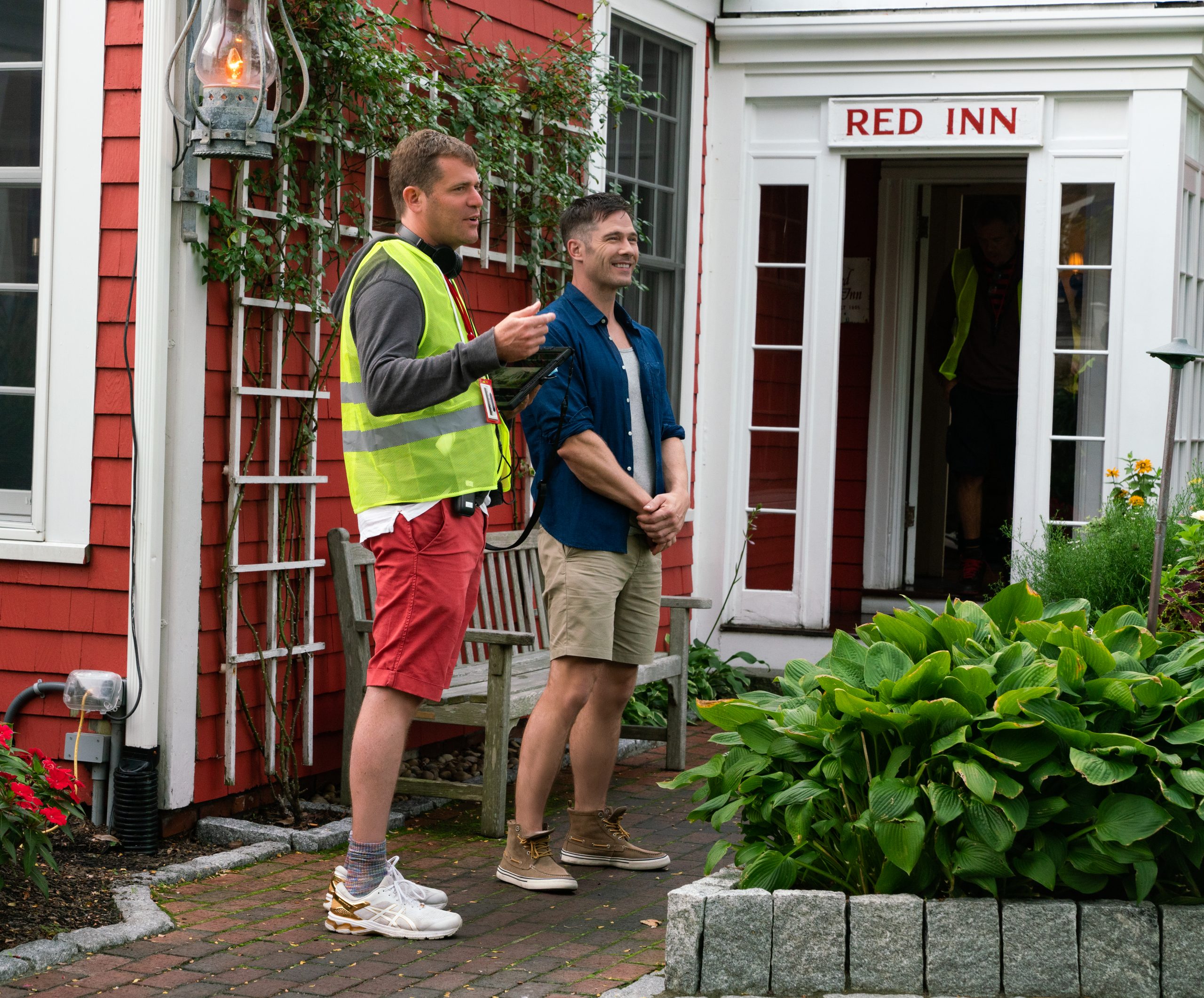 For those who have yet to see the red band trailer for Bros, the film is definitely not something you would want to show children and probably shouldn’t watch at work.

The film’s plot revolves around making a gay love story for mainstream audiences with many meta-references to the movie itself. The trailer focuses on Bobby’s life as a gay man in the big city.

In the trailer, Eichner mocks the idea of doing a gay film for straight men stating “Am I gonna be in the middle of some high-speed chase then all of a sudden fall in love with Ice Cube?” he asks sarcastically.

“Am I gonna get butt-f***** by Jason Momoa while we’re both worried about a volcano?” he replies. 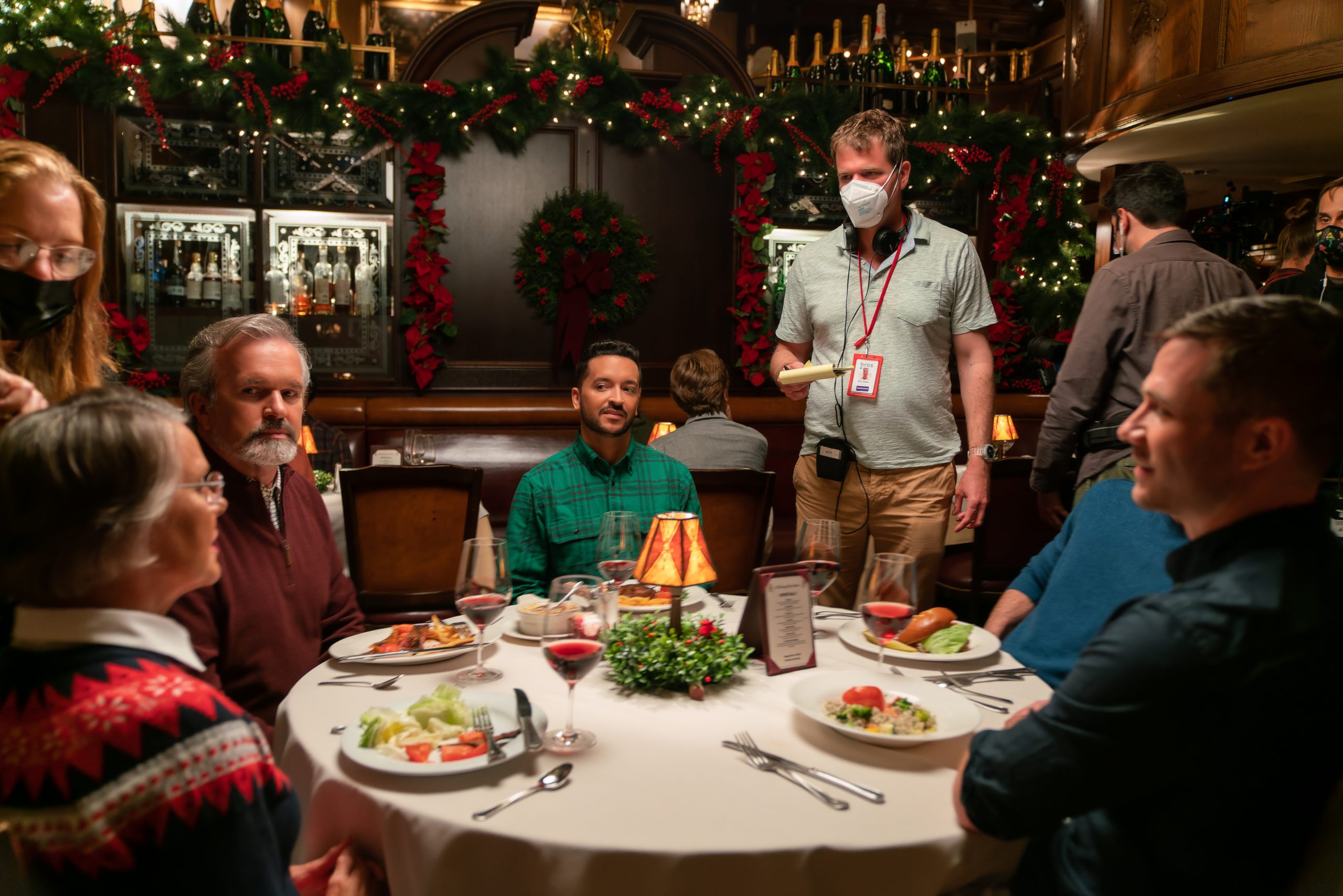 It is obvious from the tone of his response that this is likely based on real conversations that Eichner has had with real studio executives.

The trailer also takes numerous shots at “straight people” with the ending line “Oh my god, do you guys remember straight people?” with another character answering “yeah, they had a nice run.”

Billy Eichner is no stranger to progressive left-wing politics, Eichner is known on social media to be extremely volatile towards his political opposition.

On multiple occasions Eichner has stated, “F*** Trump, f*** his whole family, f*** anyone that chose to work with him and f*** every single Trump voter.” 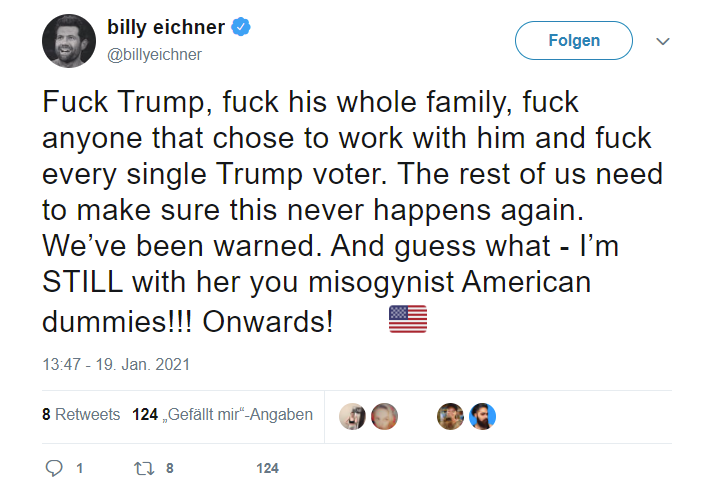 Back in 2019, Eichner said he wanted every single Trump supporter to burn in hell after he bought into the Jussie Smollett hate crime hoax back when Jussie told Chicago police that two racist and homophobic Trump supporters beat him up, poured bleach on him, and put a noose around his neck on his way back from Subway at 2 AM during one of the worst arctic blasts in the history of the city.

Smollett was later found guilty in the city of Chicago for lying about the whole thing.

Bros is scheduled to release in movie theaters on September 30th.

NEXT: The Lion King Actor Billy Eichner Deletes Tweet Wanting “Trump and All MAGA Lunatics to Burn in Hell”