With the release of the Jurassic World Dominion, and their return to the franchise around the corner, Sam Neill and Laura Dern have taken the time to raise issue with the age gap between their characters in the classic first movie in six-film series. 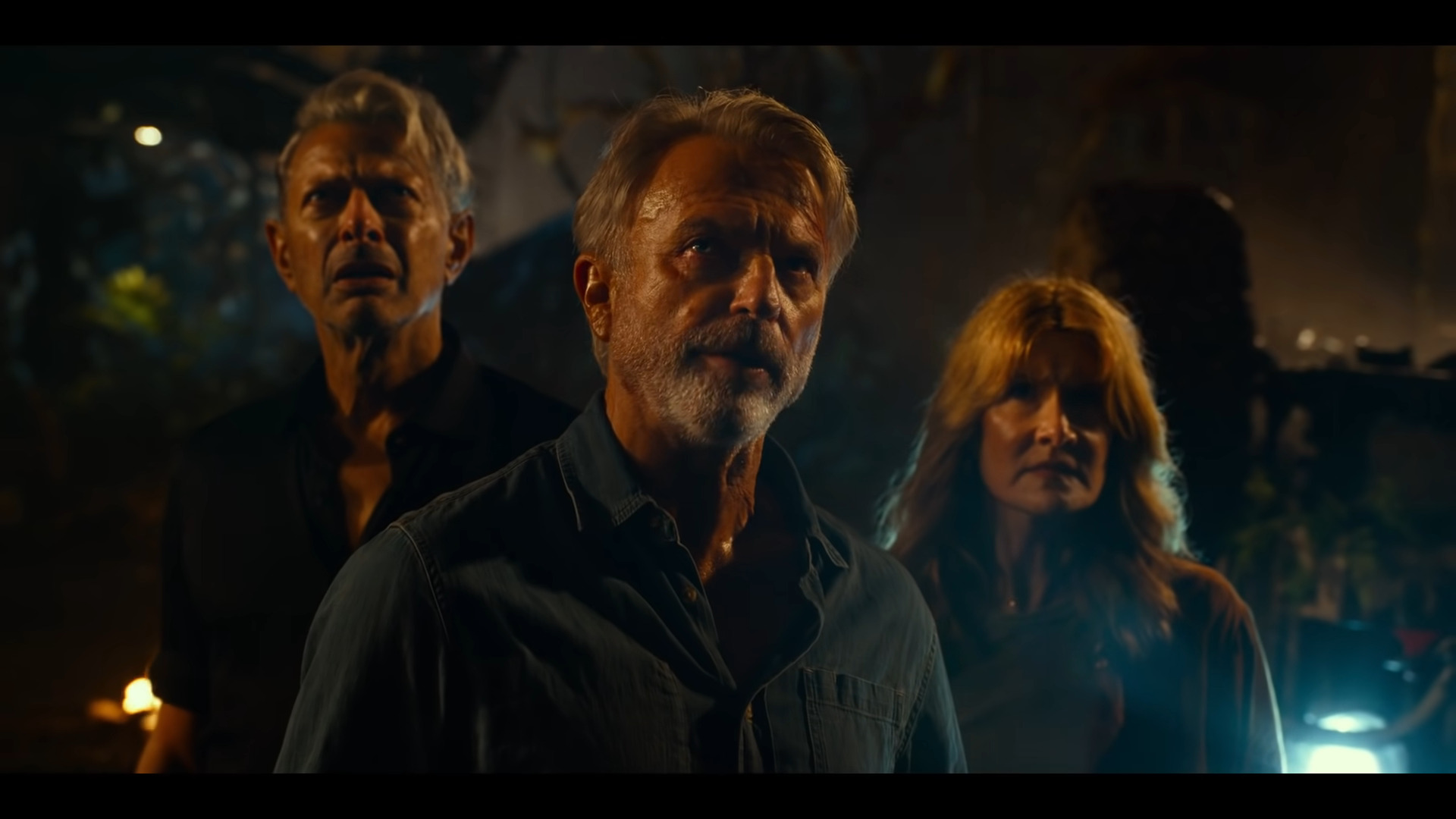 In light of this age gap, while promoting their upcoming third appearance in the series and first appearance since 2001’s Jurassic Park III, the two actors questioned the appropriateness of their 20-year age gap. 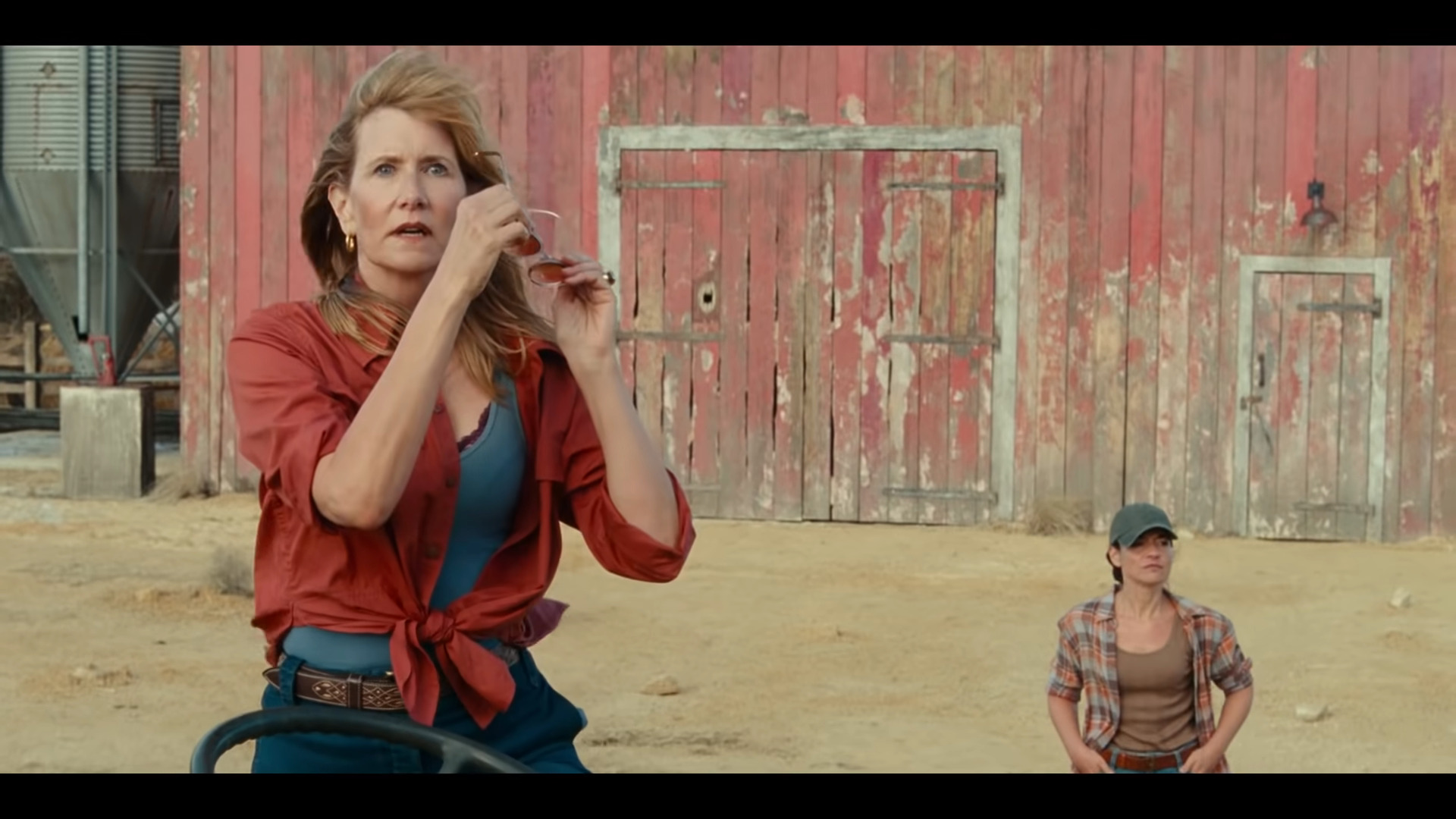 “I am 20 years older than Laura!” Neill exclaimed during a recent interview with The Sunday Times. “Which at the time was a completely appropriate age difference for a leading man and lady.”

He added, “It never occurred to me until I opened a magazine and there was an article called ‘Old Geezers and Gals.’ People like Harrison Ford and Sean Connery acted with much younger people.” 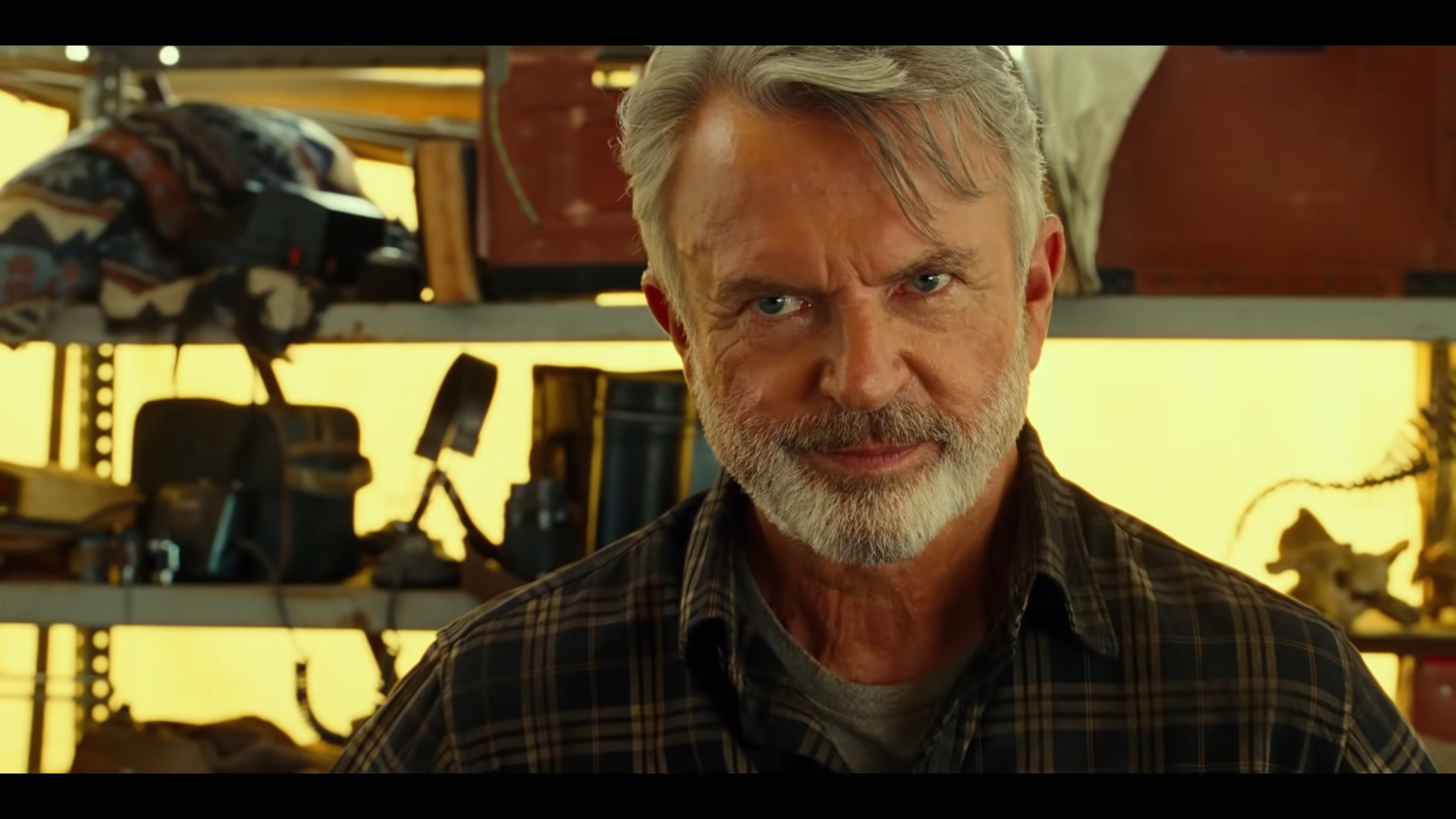 Dern echoed the sentiment that this casting was completely normal at the time, asserting, “Well, it felt completely appropriate to fall in love with Sam Neill.”

“And it was only now,” she said, “when we returned in a moment of cultural awareness about the patriarchy, that I was, like, ‘Wow! We’re not the same age?’” 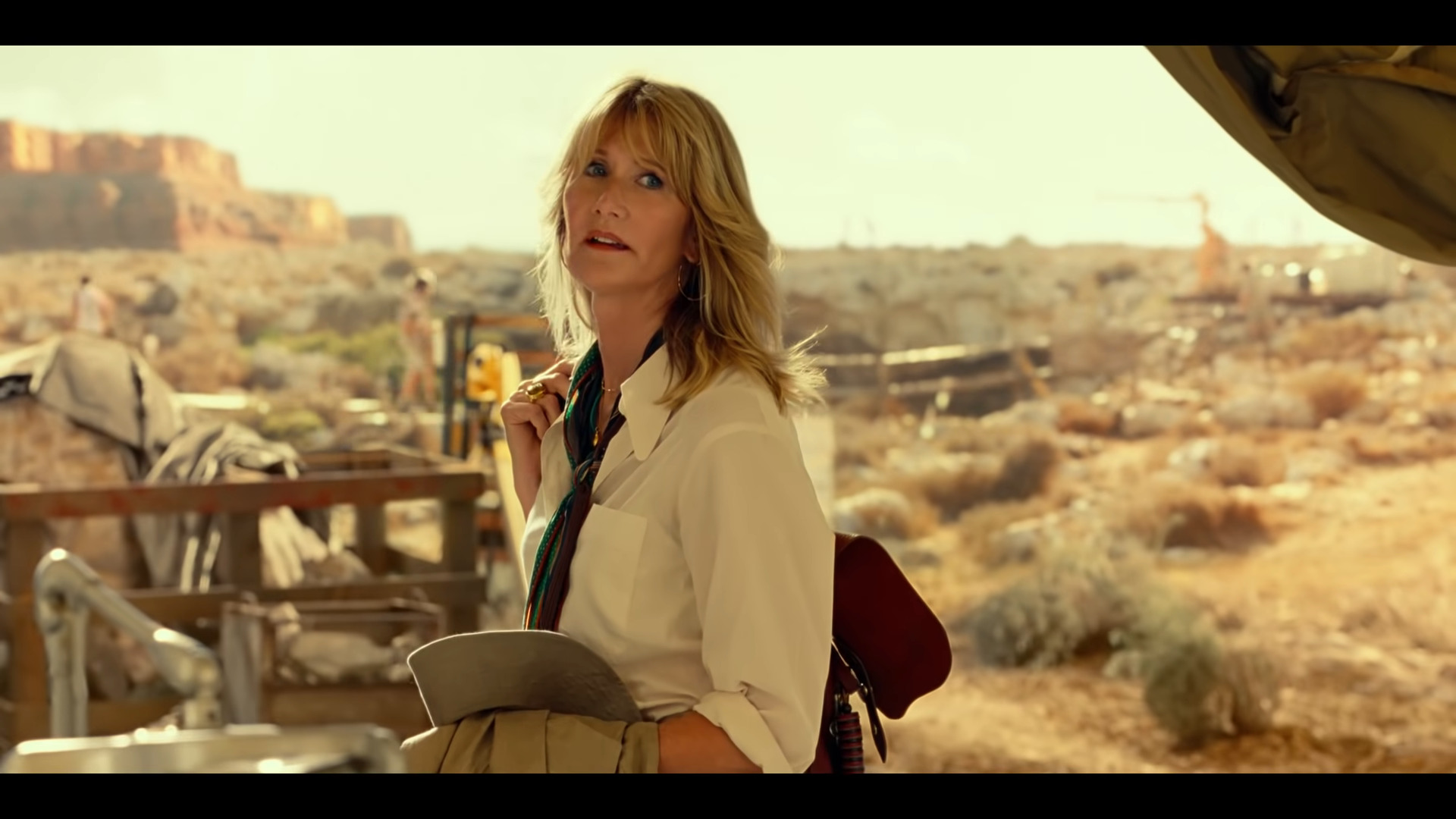 A long-standing complaint from intersectional feminists, older actors being paired up with much younger love interests is viewed as a sexist practice by feminists, who believe that such casting contributes to ‘aging women out’ of potential roles.

In 2015, statistic analysis company GraphJoy posited that “after turning 35 years old the male actors appear in many more films with younger female counterparts than they do earlier in their careers,” with “a quarter of these movies having gender age differences of more than 15 years.”

One actress to level such a complaint was Maggie Gyllenhaal, who in 2016 claimed that she was turned down for a film role at age 37 because she was deemed “too old” to play the love interest of a 55-year-old man. 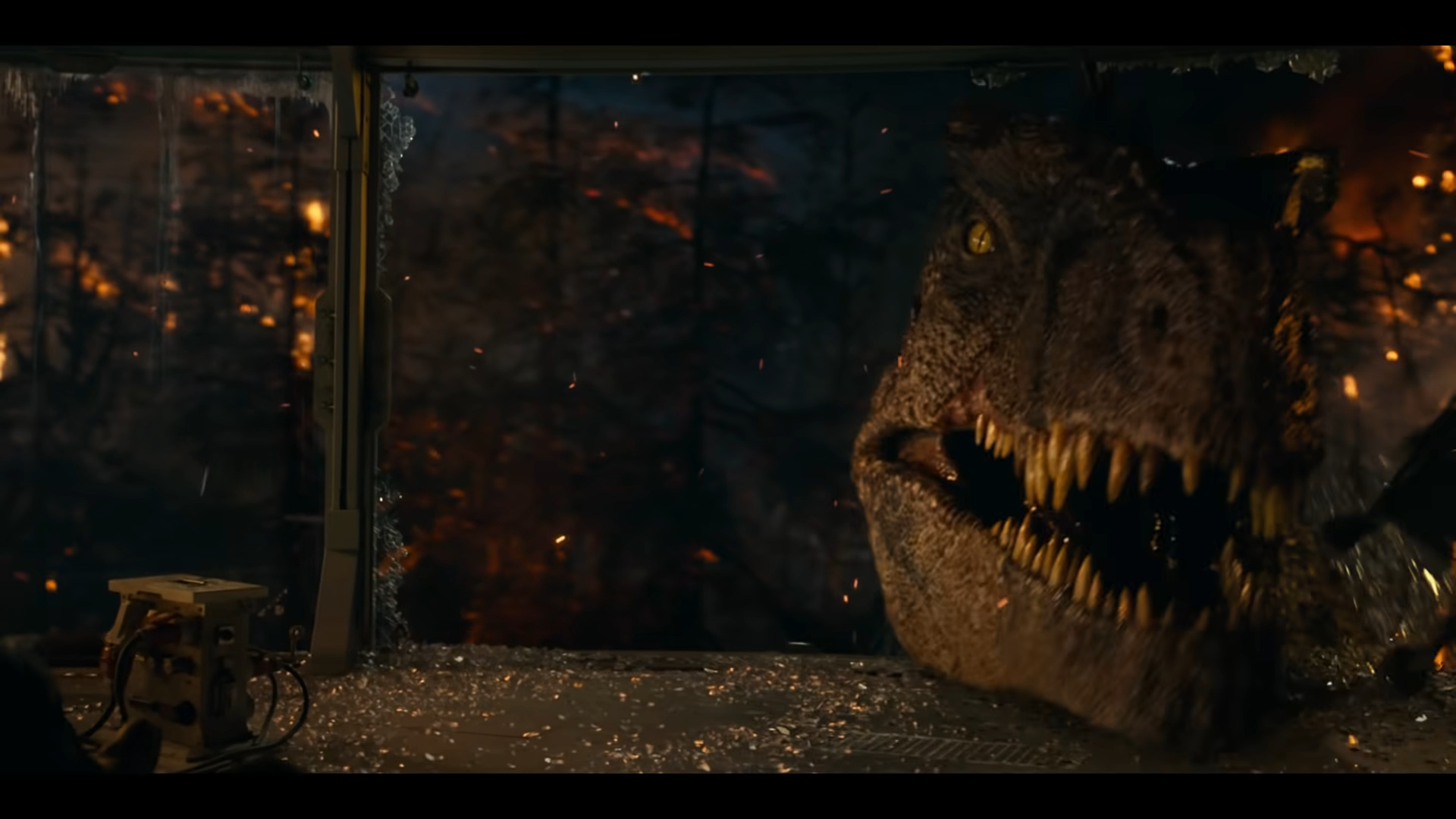 Jurassic World Dominion opens in theaters on June 10th in the United States.