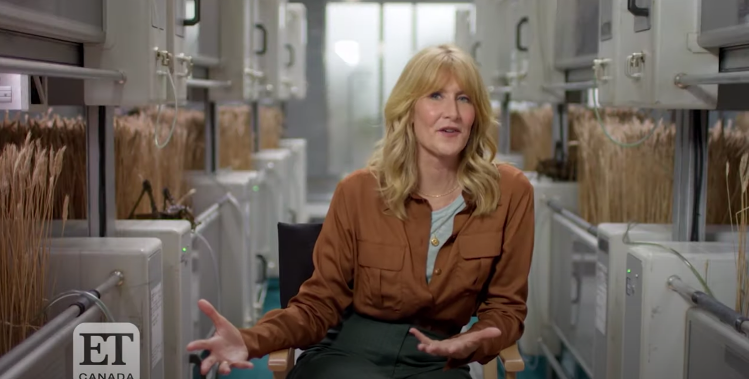 Discussing the third and final entry in the latest trilogy during a set visit with ET Canada, Dern started off by explaining she and Steven Spielberg knew back in the 90s they wanted Dr. Ellie Sattler to be a strong “feminist action character.”

“It was important to Steven and myself that Ellie was a feminist female action character in this large action movie,” Dern said, adding this resolution would be more overt this time in Dominion.

“Sadly that was not common when we made the film and has become, thank God, more and more common,” she continued. “But we certainly want to honor that and bring it more to the forefront with all the female characters in this film.”

ET switched to Howard’s perspective which is also that Jurassic Park’s foundation was “pro-female” and she says the engineered predominant gender of the dinos when the park opened proves that.

“Jurassic is a very pro-female franchise. If you think about it, as it started, all the dinosaurs were women,” Howard says with a laugh. “And they’re inherent in that, they’re the idealization of female strength, female power.” 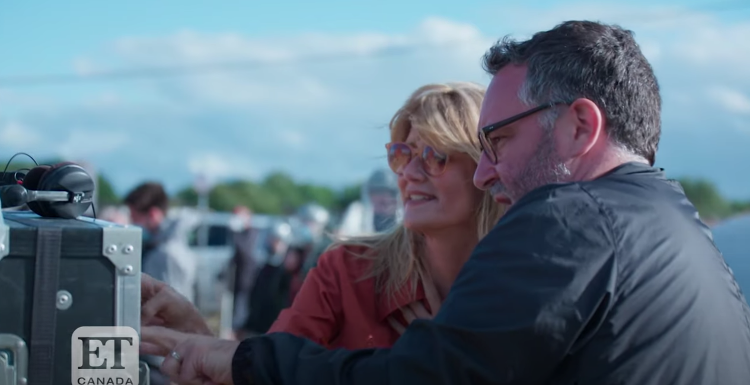 As you probably know, in Jurassic Park, John Hammond’s company InGen made all the species on Isla Nublar female to prevent them from mating and reproducing naturally.

Unfortunately, they used the mnemonically sex-changing DNA of frogs to complete the double helixes of the eroded saurian chromosomes, and as Ian Malcolm so accurately predicted, life found a way.

Now the world, the Jurassic World, is plunged into chaos with prehistoric creatures everywhere – including a Giganotosaurus that’s somehow self-aware enough to enjoy watching the world burn. 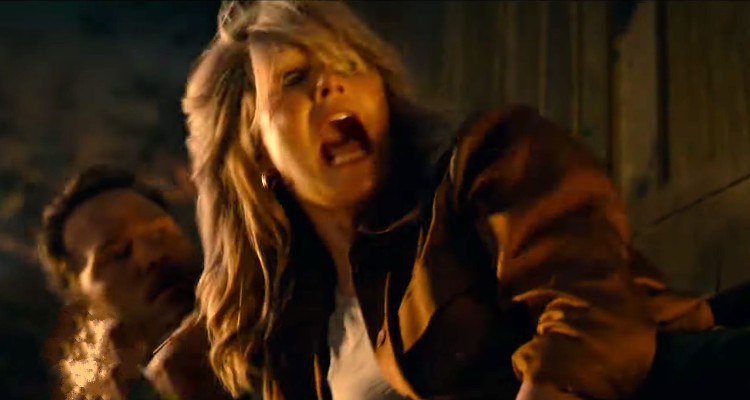 The newcomer remarked on the franchise’s legacy, saying, “I think from inception it’s been diverse. From the beginning, it’s had great roles for women.”

Howard thinks Wise will add to that legacy. Comparing her character to Han Solo, she calls Wise “a total boss.” 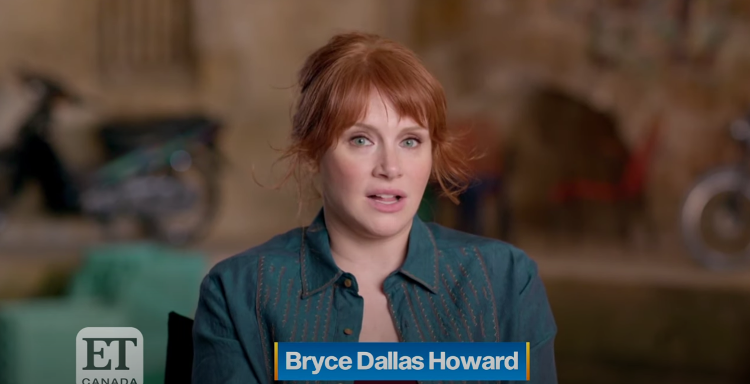 Wise stated before how important her character’s sexuality is and we know from the latest trailers that she flies a plane that Quetzlcoatlis aims to bring down. Based on that and her ubiquity in the promotion, Watts appears to figure heavily into the plot of Dominion.

Or Universal could be pulling a bait-and-switch like some franchises have in the past with new characters. For all we know, dinosaurs finally eat man and woman inherits the Earth. 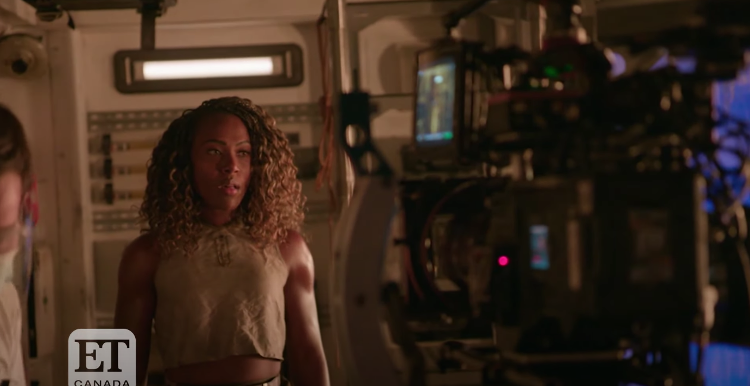 We won’t find out until June 10th when Jurassic World Dominion hits theaters.

NEXT: Director Colin Trevorrow Calls The Giganotosaurus In Jurassic World Dominion “Like The Joker”