Head of DC Films Walter Hamada countered Amber Heard’s recent claim that Mera’s part in the script of Aquaman and the Lost Kingdom was “pared down” to the point she was nearly cut from the film. 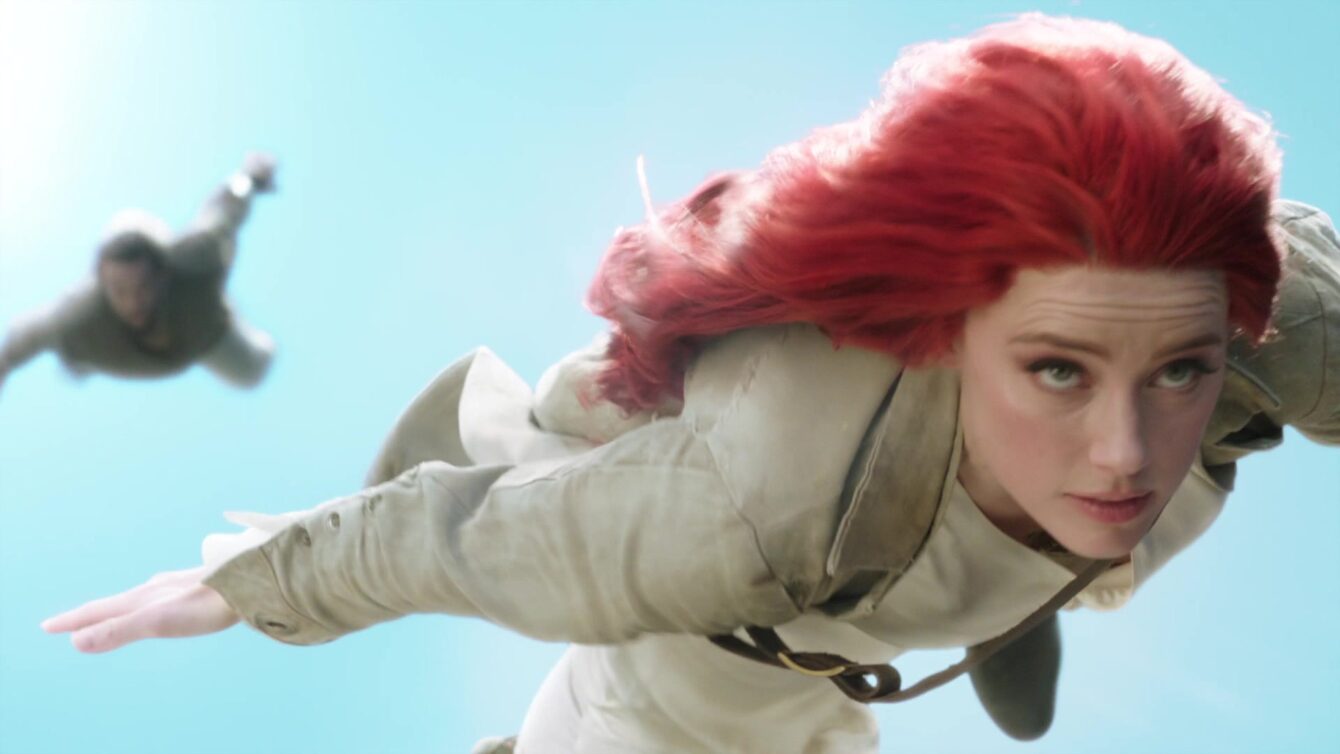 RELATED: Amber Heard Was Not Invited To DC FanDome, Kept Off Aquaman 2 Poster According To Testimony In Defamation Case

In a videotaped deposition played in Johnny Depp’s defense at the defamation trial on Tuesday, Hamada denied what Heard said under oath and gave away a crucial plot detail.

Referring to Aquaman 2 as a “buddy comedy,” he explained the film is about the relationship between Arthur (Jason Momoa) and his estranged brother Orm (Patrick Wilson), and that Heard’s role in the film was not reduced.

Hamada succinctly stated, “Besides the role in the film that she has was determined in the early development of the script, which would have happened in 2018, I would say. From there beyond normal development, the role sort of — the character’s involvement in the story was sort of what it was from the beginning.”

He was then asked, “Was her role ever reduced for any reason?”

Hamada answered, “No, I mean, again, from the early stages of the development of the script the movie was built around the character of Arthur and the character of Orm. Arthur being Jason Momoa and Orm being Patrick Wilson, so they were always the two co-leads of the movie.”

Conversely, he would confirm issues he had with Jason Momoa and Heard’s chemistry that led to discussions within the studio to see if she could be replaced, and led to a delay in recasting Heard as Mera for the sequel. 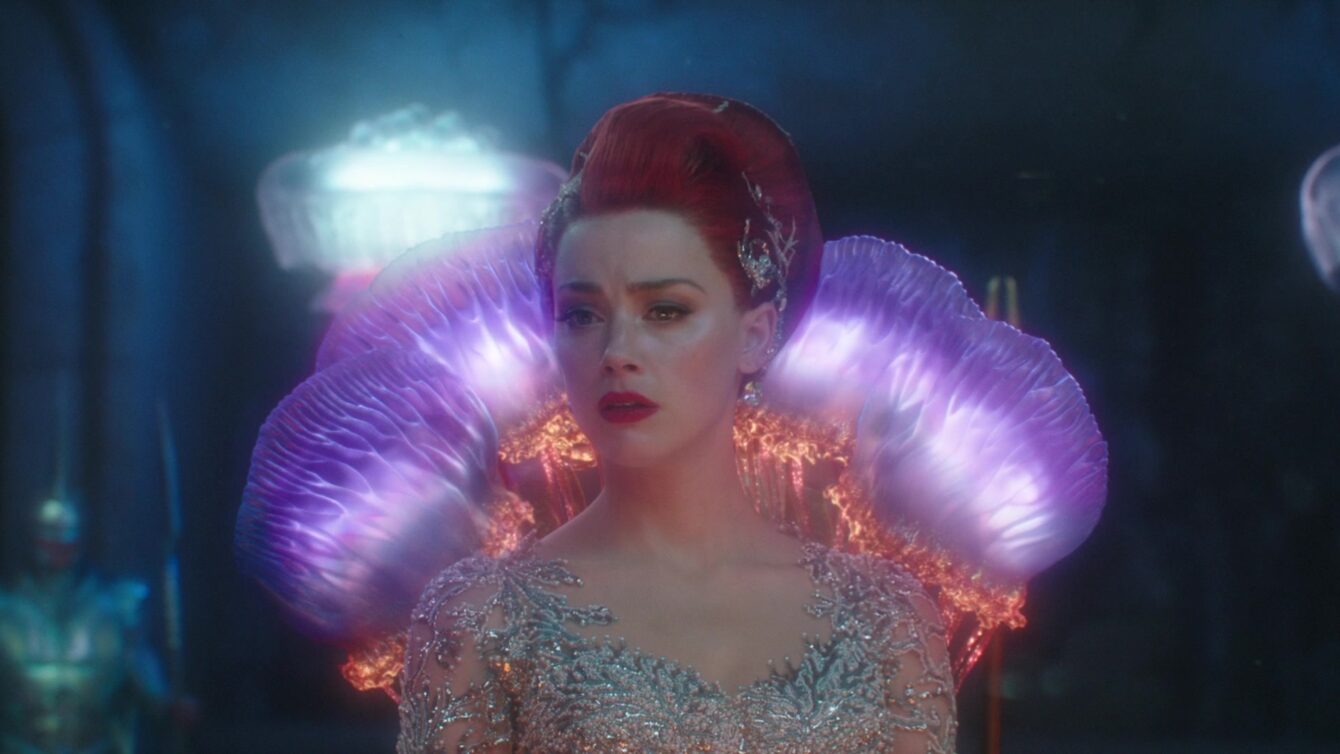 “I think editorially they were able to make that relationship work in the first movie, but there was a concern that it took a lot of effort to get there,” he added. “And would we be better off recasting, finding someone who had more natural chemistry with Jason Momoa and move forward that way?”

Hamada later stated their chemistry in the first movie was an illusion created by editing and music. “You can fabricate, sort of, that chemistry,” he said.

“I think if you watch the movie, they looked like they had great chemistry, but I just know that through the course of the post-production that it took a lot of effort to get there. Sometimes you don’t. Sometimes it’s very easy, you just put the characters on the screen together and they work, and sometimes it’s harder,” he explained further. 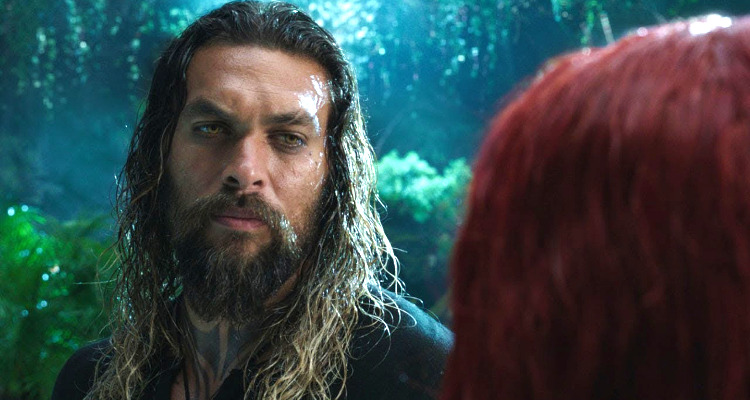 Heard contradicted much of Hamada’s testimony last week, claiming on the stand she was being excised from the script gradually as it was being rewritten constantly.

“I was given a script and given new versions of the script that had taken away scenes that had action in it, that had depicted my character and another character – without giving away any spoilers – the two characters fighting with one another,” she said.

“They basically took a bunch out of my role. They didn’t…They just removed a bunch,” Heard added. 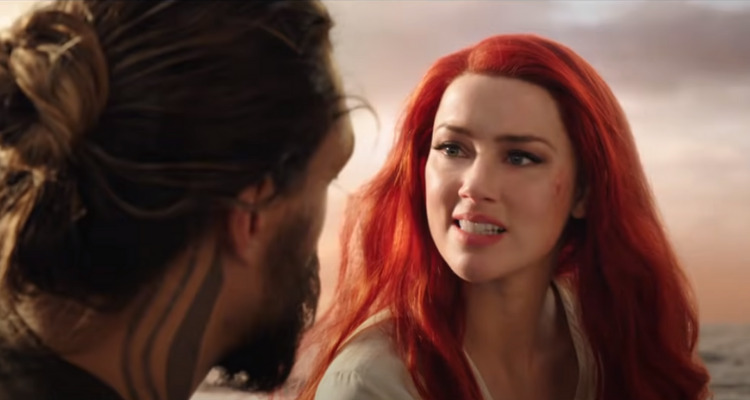 Heard claimed at the same time that Momoa and director James Wan fought to keep her in the sequel and her screen time amounts to about ten minutes.

If this reduction had anything to do with her behavior on the set of the first film, Hamada testified Heard was not an issue. “My understanding is actually the production went very smoothly,” he said.

She may not have been a problem on the set of Aquaman and she didn’t get replaced in the Lost Kingdom, but that hasn’t stopped the Change.org petition to have Heard removed from breaking 4.3 million signatures. 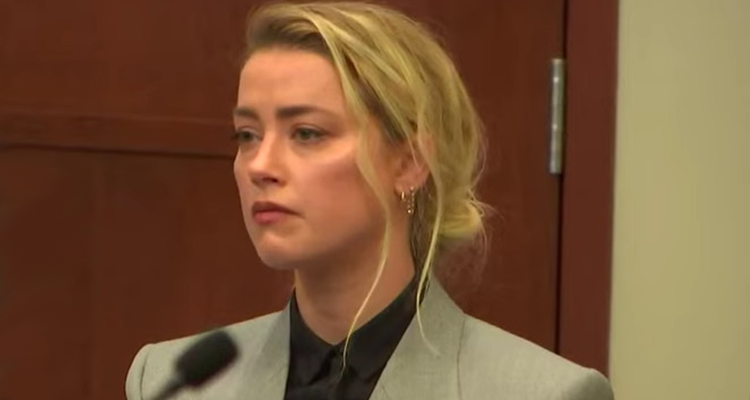 Starting in 2019, the petition garnered an additional 1 million signatures in ten days since the trial began. Regardless of the signees, however, Aquaman and the Lost Kingdom comes out in 2023 with Amber Heard more or less intact though, nonetheless, relegated to a cameo.