The Pokémon Company will distribute a champion’s Sableye to Sword and Shield, as part of the Japan Championships 2022. 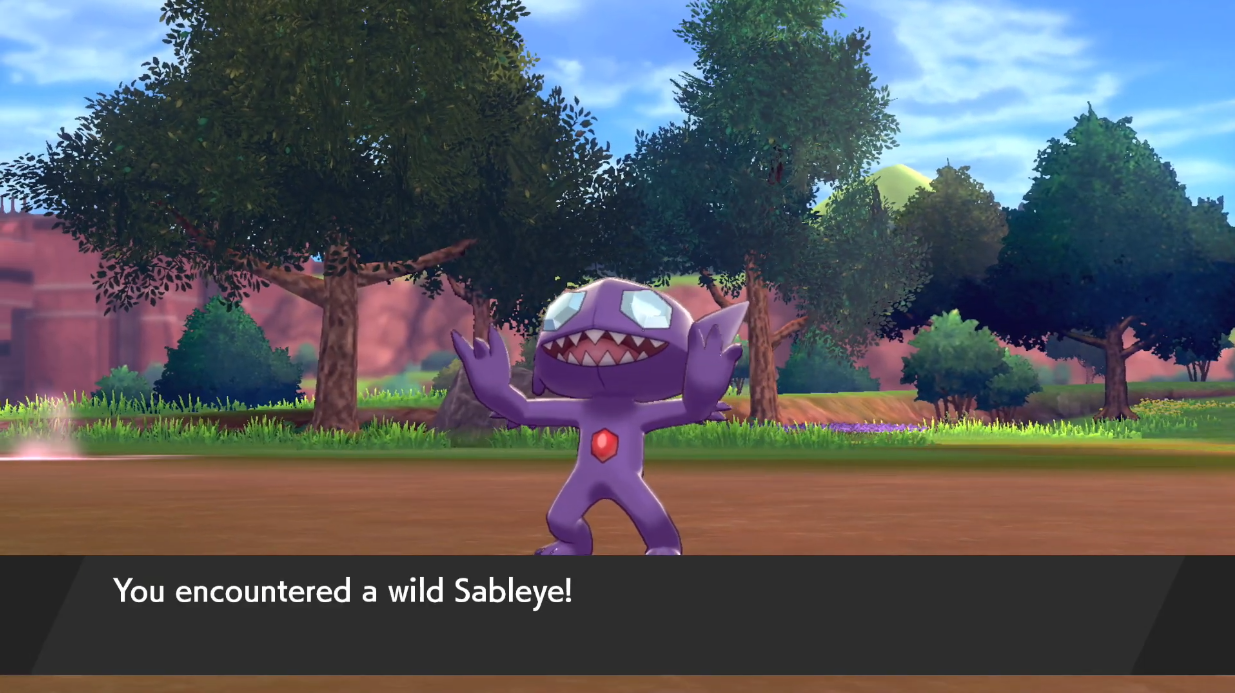 RELATED: Opinion: What Can Mainline Pokemon Games Learn From Spin-Offs Like Arceus, Go, And Colosseum

As reported by Serebii– a fan-run Pokémon news and database website-  the Pokémon Japan Championships 2022 will run across June 11th and 12th, streamed on Twitch. Japan’s best of the best will duke it out across Pokémon Sword and Shield, the Trading Card Game, and Pokémon GO.

Prior regional and world tournaments have seen special codes being announced live on air to be used in the video game’s “Mystery Gift” function- allowing them to receive rare items, and even duplicates of Pokémon used by champions- with the same moves and stats! 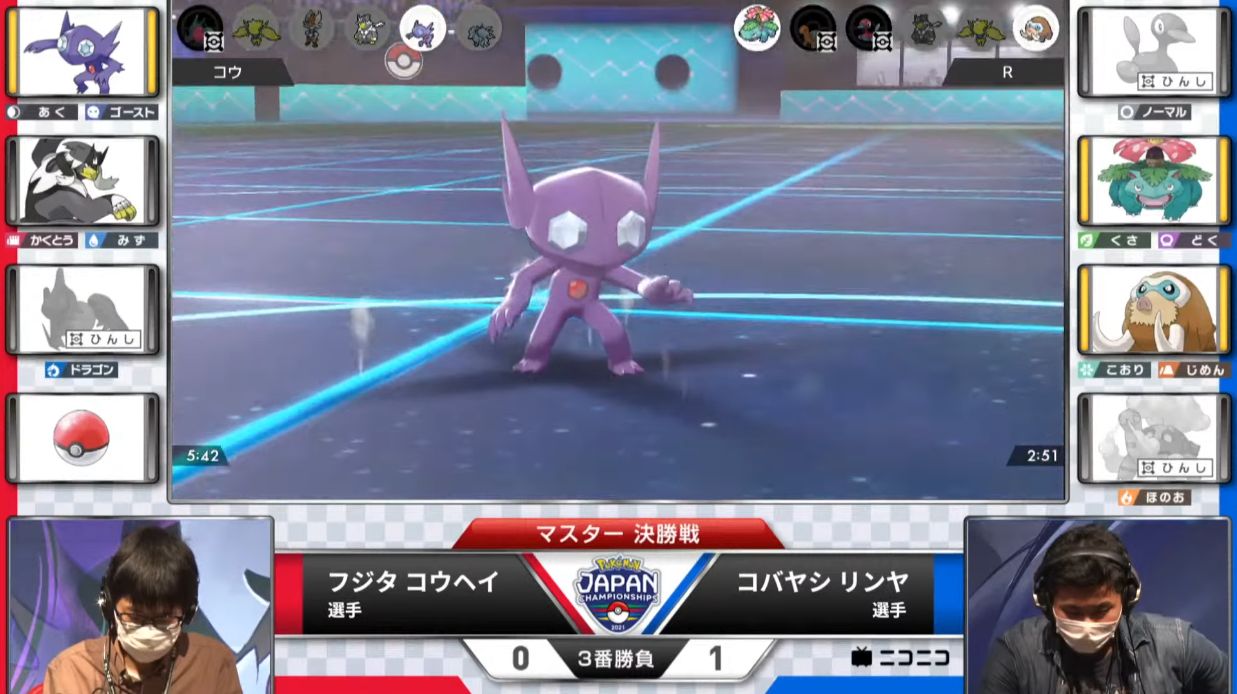 This year, a Sableye based on the one used by Japan Championships 2021 Champion Kohei Fujida will be distributed. The VGC stream (Video Game Competition) will announce the special code fans can use to obtain it.

It’s a rather handy beast, armed with the ability Prankster, so all its non-damaging moves like Quash and Trick go before its opponents’ act. This is its Hidden Ability, usually requiring it to be caught in some Max Raids, or using an Ability Patch on it. 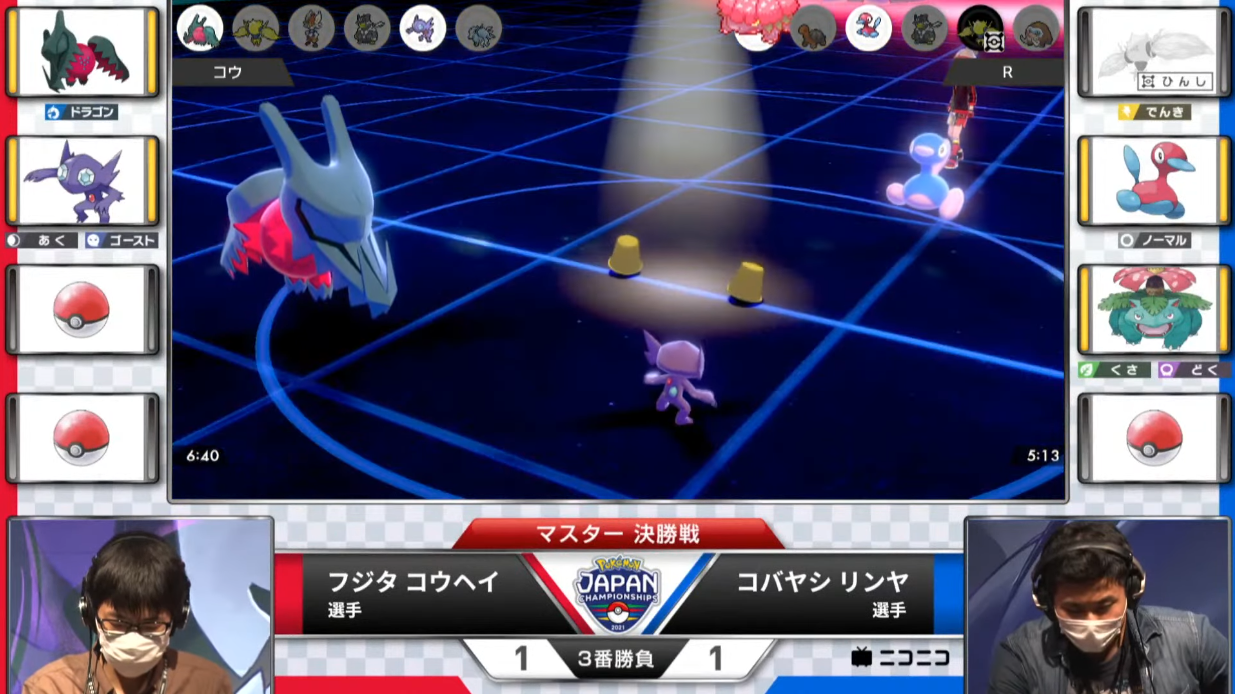 Quash will force an opponent to act last that turn, while Trick swaps the user’s held item with the opponent. While depriving an opponent of a useful item, this Sableye is also holding an Eject Button.

This forces the holder to switch out when hit, great to force out Pokémon that have buffed themselves or are Dynamaxing. The latter is usually immune to effects forcing them to switch out… Except their own items.

In addition, this champion-grade Sableye is armed with the moves Fake Out and Foul Play. Fake Out only works when it’s the first attack used when entering (or re-entering) the field, making an opponent flinch and forcing it to skip its turn. Foul Play calculates its damage using its opponent’s Attack stat- perfect to turn the tables and make up for Sableye’s lack of offense. 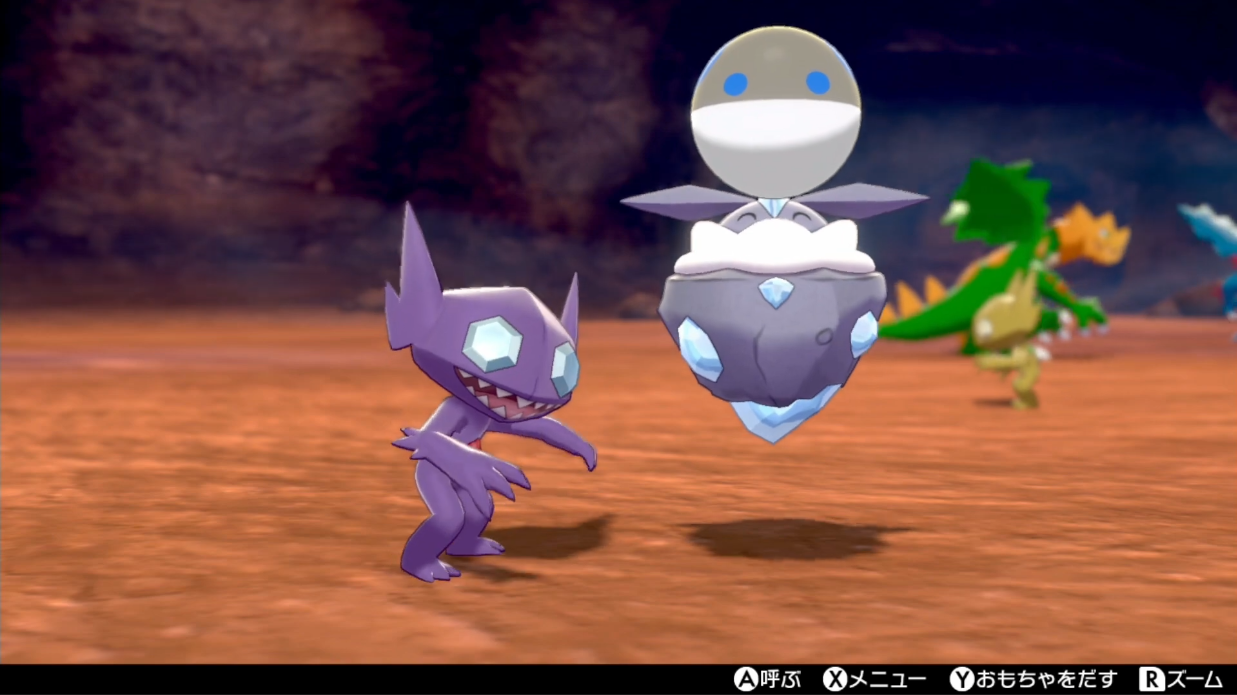 All in all, Fujida’s Sableye seems to be great at disrupting what opponents have in store. Of note is the fact the Sableye species is not typically available in the Pokémon Sword version, usually only found in Shield (where Mawile would typically be), requiring trade or transfer from other games.

Sableye is the Darkness Pokémon, a Dark and Ghost type that lives in caves. It uses its sharp claws to dig around and find gemstones to eat, which in turn start to grow on its body, and even changed its eyes. People also believe it can steal souls when its eyes glow. 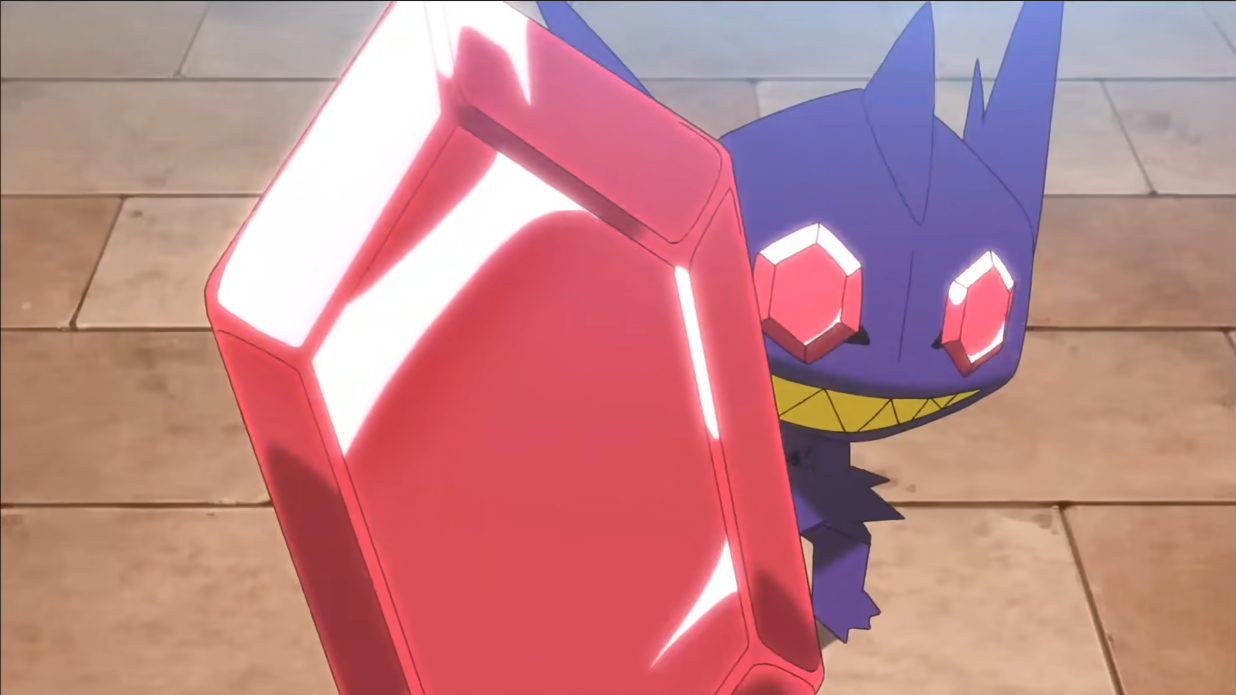 Sableye was also one of the few Pokémon capable of Mega Evolution, though the mechanic was last seen in 2014’s Omega Ruby and Alpha Sapphire (Pokémon GO aside). Whether the upcoming Pokémon Scarlet and Violet will reintroduce the mechanic- and Sableye- is a mystery.

It should be noted from the singular teaser trailer for the next games, we do see a Seviper, another version-exclusive Pokémon from the Hoenn region as Sableye was. While it was last seen in Shining Pearl (2021), could we see Sableye also stalk into the next generation? 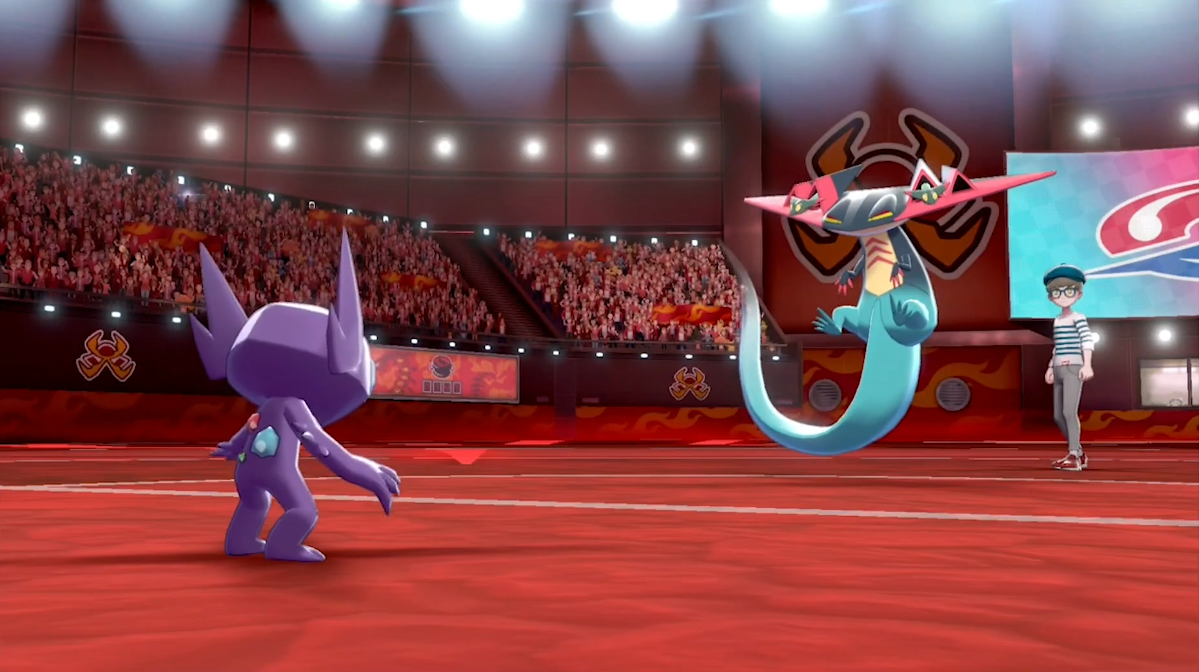