Veteran anime studio Pierrot has launched a new YouTube channel where they plan to stream a variety of their classic series. 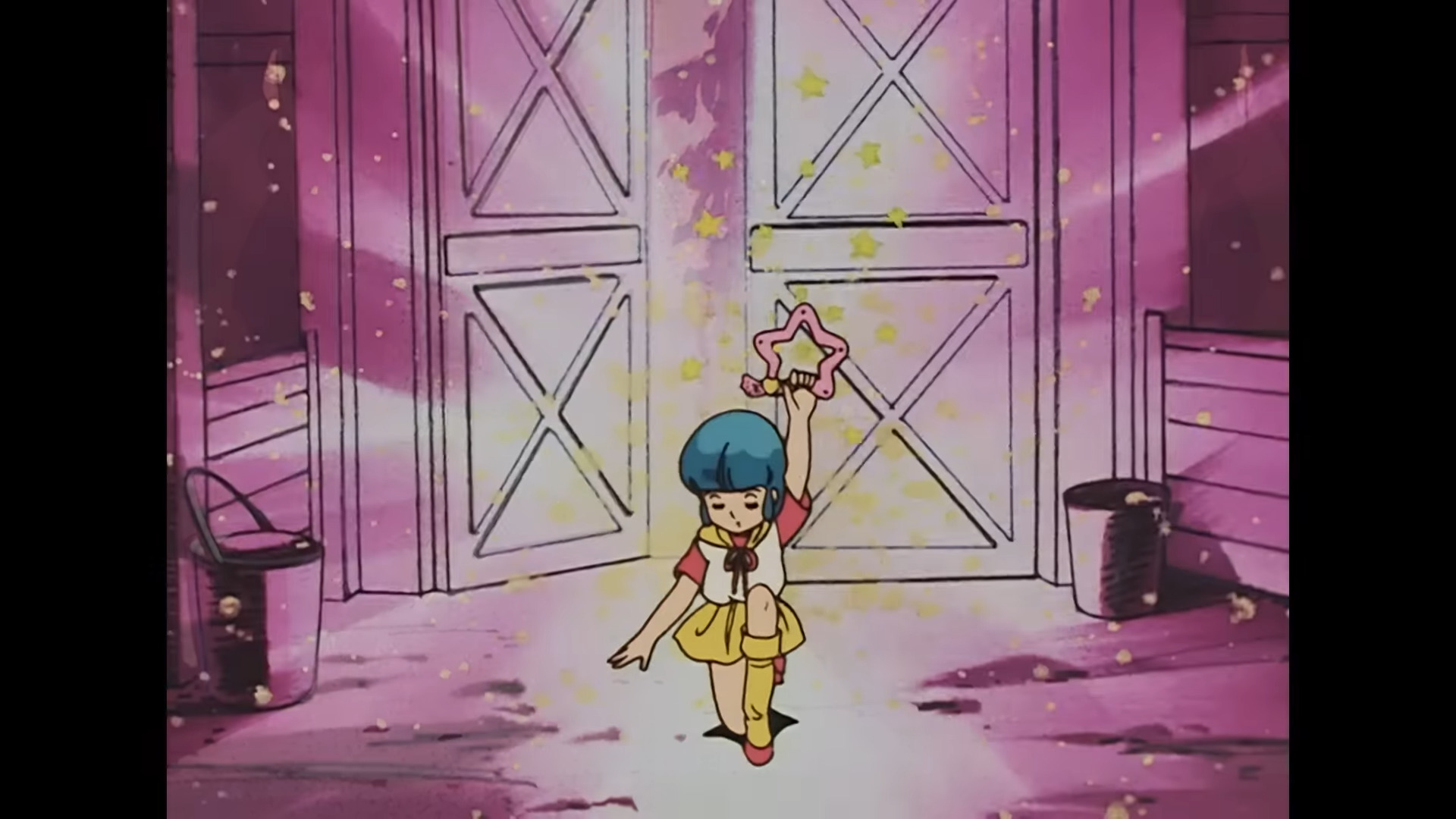 The animation studio responsible for bringing such series as Yu Yu Hakusho, Naruto, and Mr. Osomatsu to the small screen, Pierrot announced their new endeavor on June 1st, celebrating the channel’s launch with a video celebrating the 20th anniversary of their Hikaru no Game anime adaptataion.

Alongside the celebratory video, Pierrot also uploaded the first episode of their very first anime production ever, The Wonderful Adventures of Nils, an adaptation of the 1906 novel of the same name by Swedish author Selma Lagerlöf.

“One day, Nils, a mischievous boy who often picks on farm animals, upsets an old fairy,” reads a synopsis provided by Pierrot. “The angry fairy casts a spell on Nils and Carrot, his pet hamster, making their bodies smaller. When the animals see what has happened, they start to take revenge on him.” 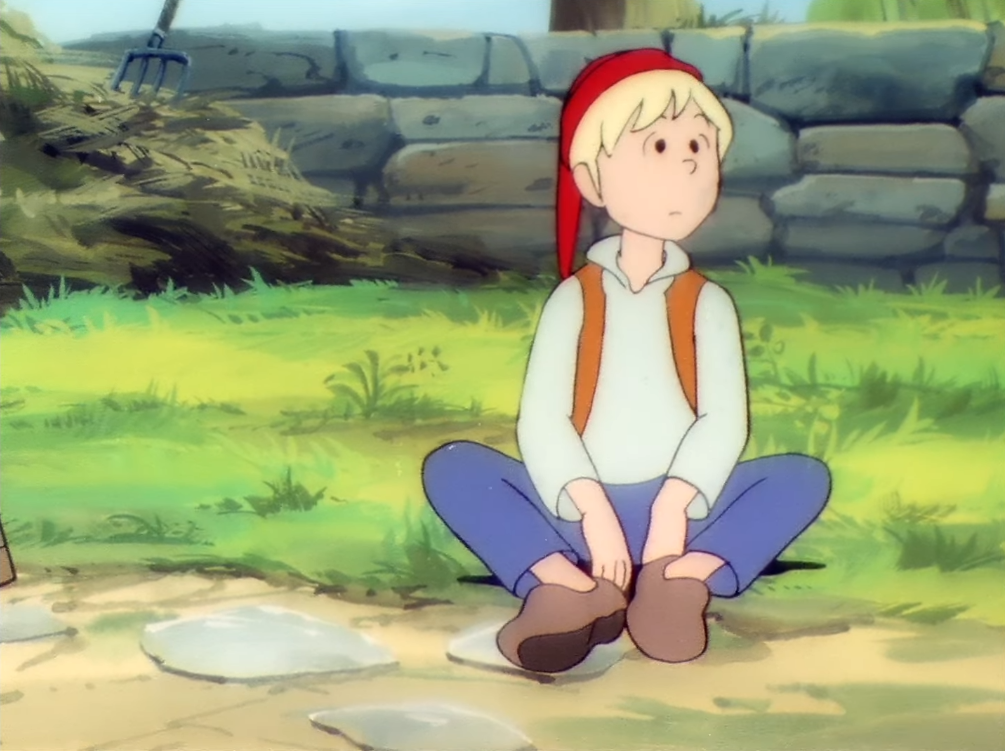 “To avoid the bullying, Nils and Carrot jump onto the neck of Molten, an earthbound farm goose who has dreamed of flying to the haven of migrant birds with wild geese,” it continues. ” Ignoring the scorn of the wild geese, Molten, with Nils and Carrot on his neck, flaps his wings wildly…and with great effort takes off for the first time. With his new companions, Nils is about to start off on a spectacular adventure.”

The studio plans to continue uploading episodes of The Wonderful Adventures of Nils until all 52 have aired on the channel, with each episode being made available to stream for free for two weeks following its initial upload. Afterwards, only the first episode will be permanently available. 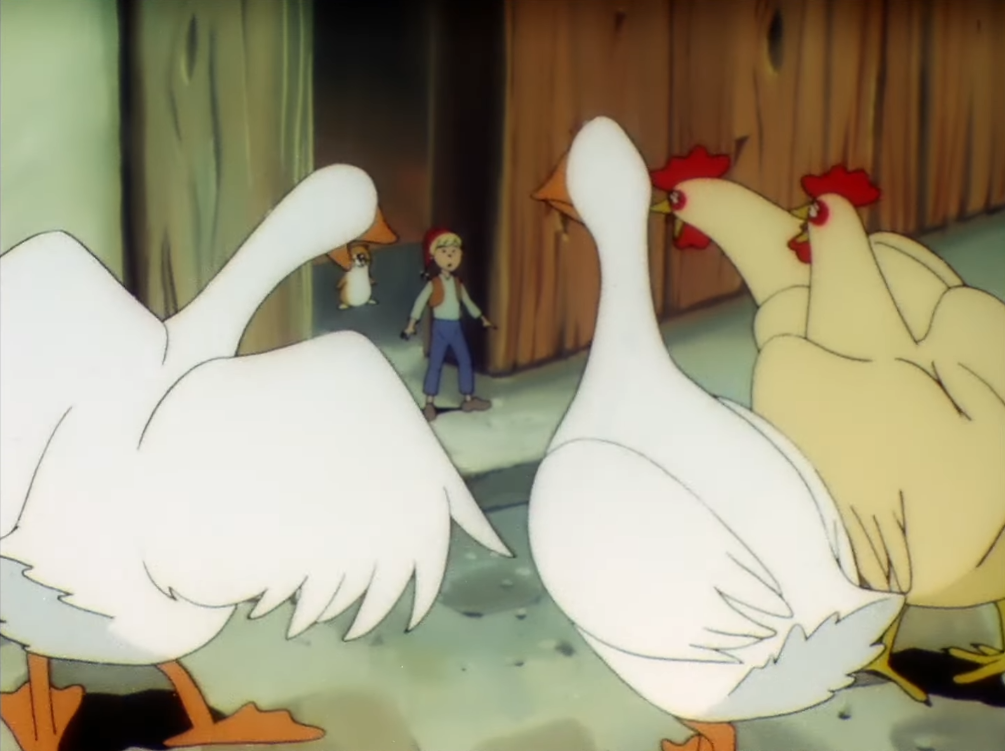 Another classic series set to be streamed by Pierrot include their 1988 anime adaptation of Osomatsu-kun – the comedy manga series’ second anime outing in total – whose first episode was added on June 3rd.

According to the studio’s plans, the comedy series will upload one new episode a week every Friday for a total of 12 episodes.

Like The Wonderful Adventures of Nils, the first episode of Osomatsu-kun will remain permanently hosted on the studio’s YouTube channel, while subsequent episodes will only be available for two weeks after their premiere. 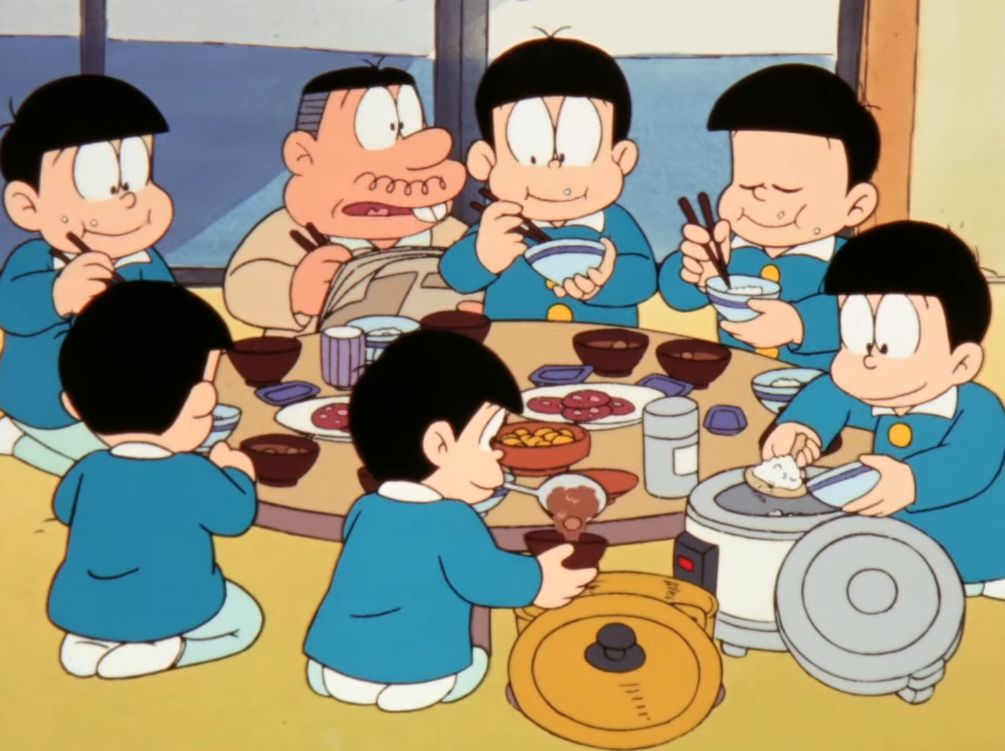 As described by Pierrot, “Osomatsu is the eldest of incredibly mischievous sextuplets. His brother’s names are Ichimatsu, Karamatsu, Cyoromatsu, Todomatsu, Jushimatsu. The six boys have exactly the same face, the same hairstyle and the same outfits! They even talk like the same.”

“This is already confusing enough, but there are more eccentric neighbors around their house,” they explain. “Chibita, Osomatsu’s very short friend, Iyami, a sarcastic man with buckteeth, Dekapan, a fat man wearing a big pants all year round, and Rerere, a strange man who hold a broom all the time. Those unique characters bring topsy-turvy confusions in the town!” 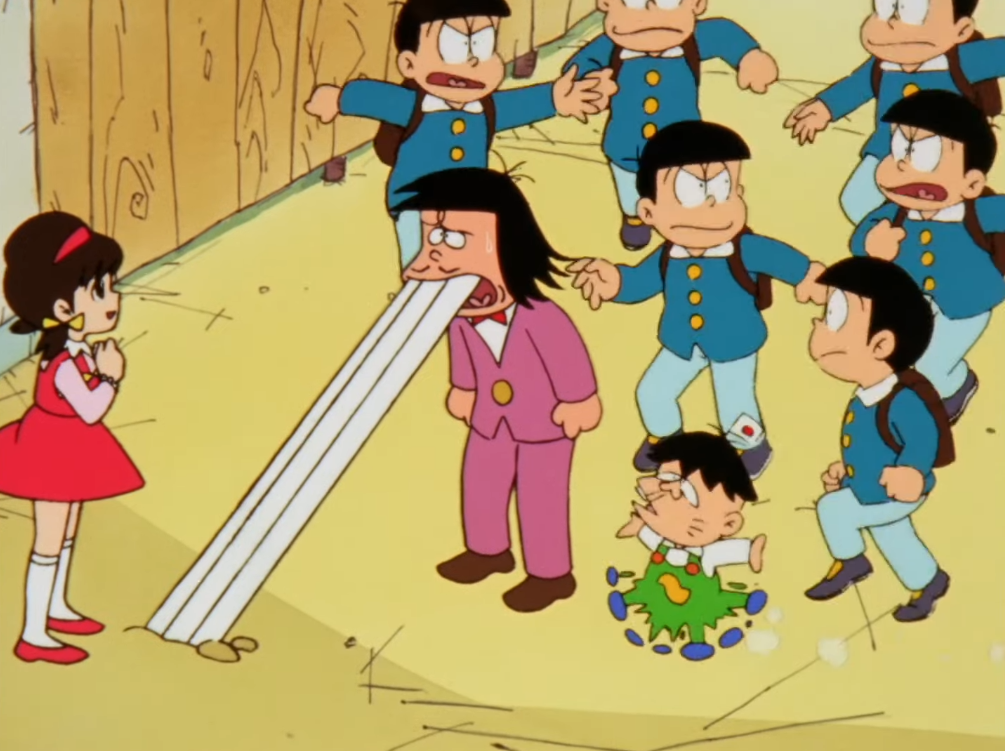 Also on offer will be all four of the studio’s Magical Angel Creamy Mami OVAs, themselves an adaptation of Pierrot’s 1983 original magical girl anime Creamy Mami, the Magic Angel.

“Yu is a precocious 10-year-old girl who likes Tosiho, a boy, 3 years older than her,” reads a synopsis of the series from Pierrot. ” One day, Yu runs into aliens that has been in troubles with their damaged spaceship. In appreciation for helping them to repair the spaceship, the aliens give Yu a magical stick with one condition; she must keep it secret, otherwise she would lose the precious power.”

“In order to attract Toshio, Yu decides to transform herself into a 17-year-old attractive girl!” exclaims the studio. “Yu, with the 17-year-old figure, happens to be discovered as an idol singer and makes her debut as ‘Creamy Mami’. Toshio starts to be attracted to Creamy Mami, but not Yu herself.” 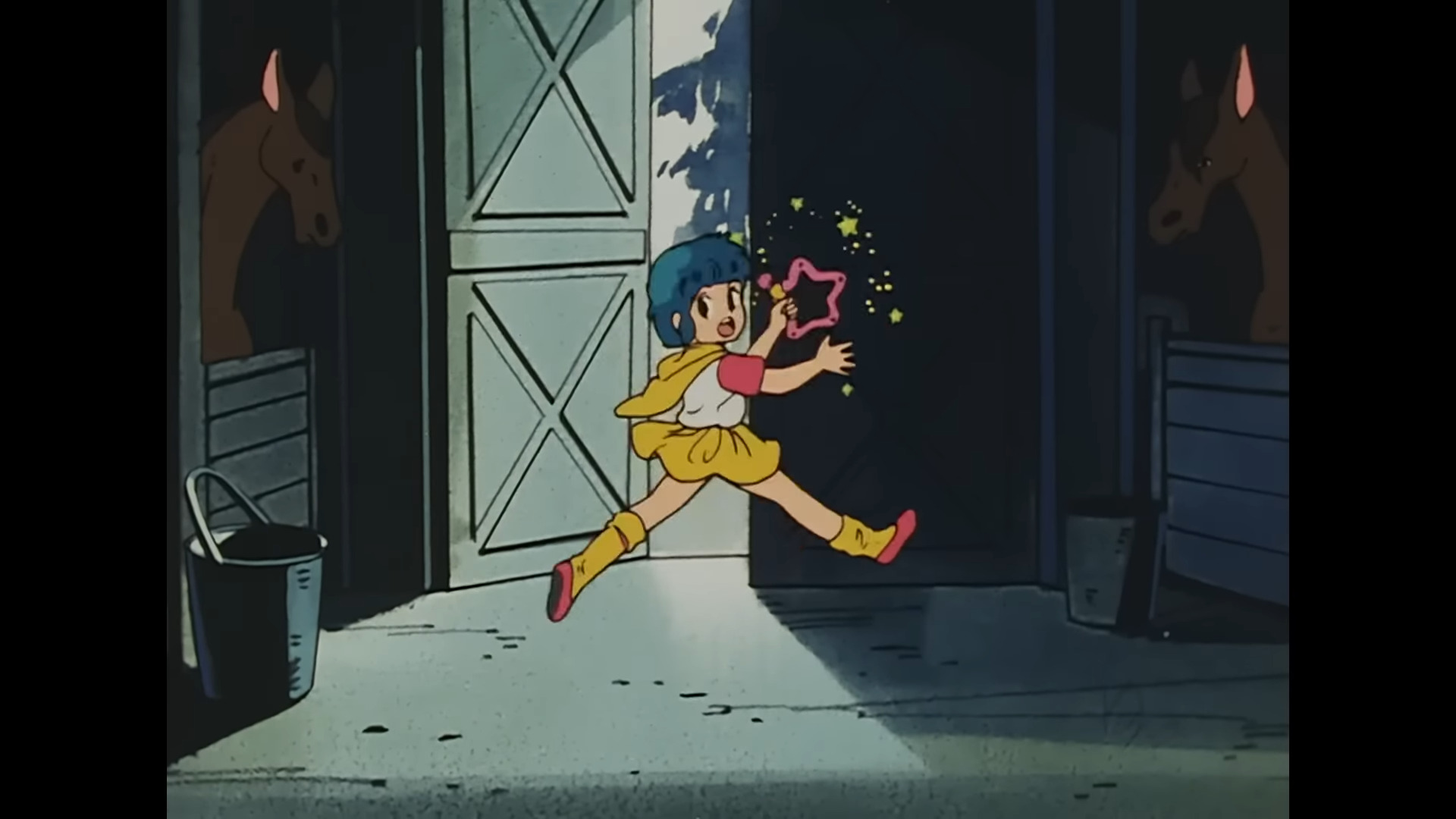 Set to drop every Friday throughout the month of June, the OVAs will release in chronological order, beginning with Magical Angel Creamy Mami: Eternal Once More‘s upload to the channel on June 3rd.

“Two months after Creamy Mami’s final concert rumors began to spread that Mami was making a come back, and if that wasn’t surprising enough, Tachiban starts a ‘Big Project’ and that seems to have something to do with Mami’s come back,” summarizes Anime News Network. “As word of Mamis concert reaches the public, Yuu dosen’t belive it. Yuu, Megumi, Toshio, Midori, Kidokoro make a plan to get to the bottom of it.” 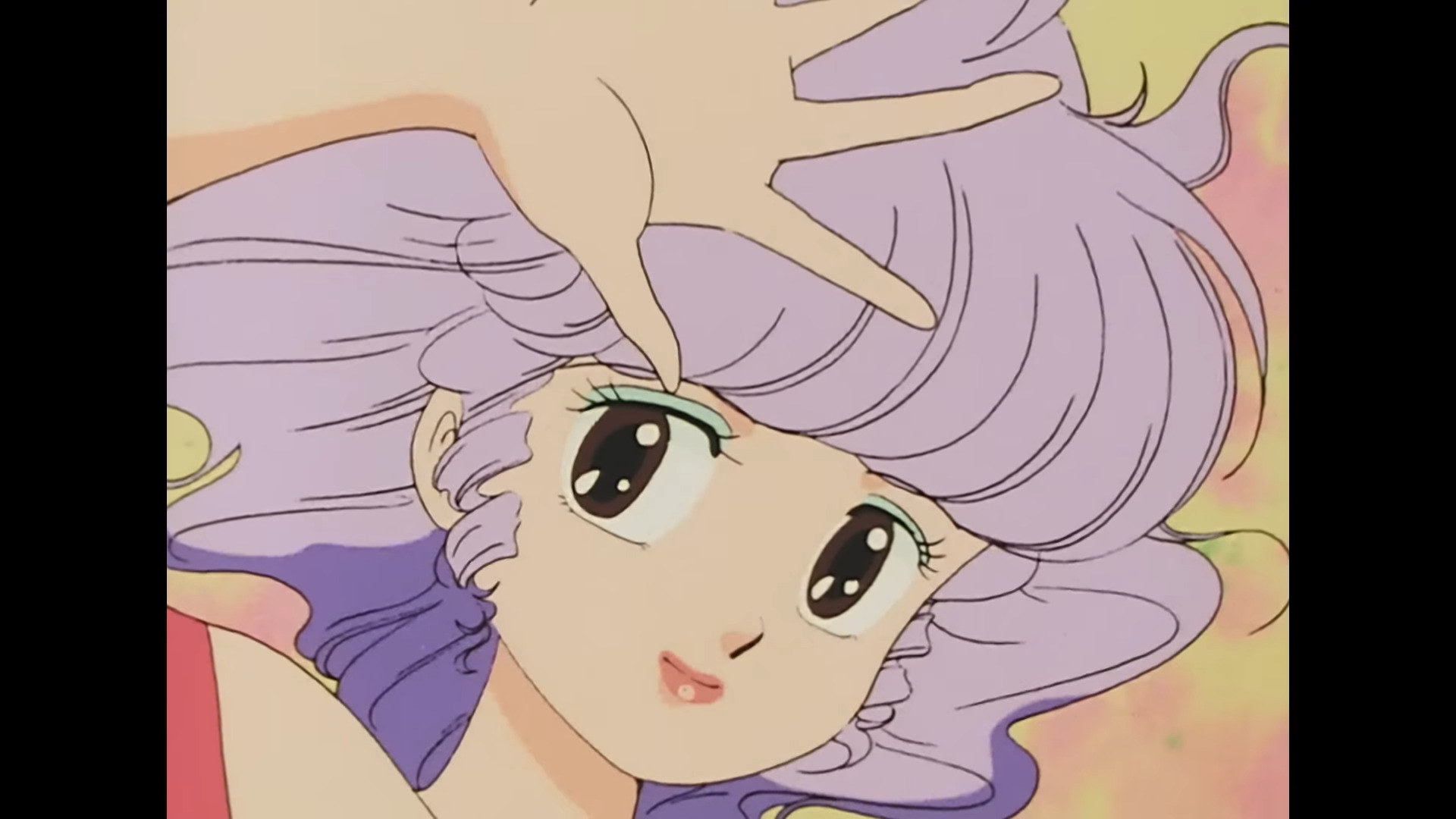 Followed by Lovely Serenade, essentially a ‘concert film’ featuring the show’s songs set to a montage of clips from the original anime. 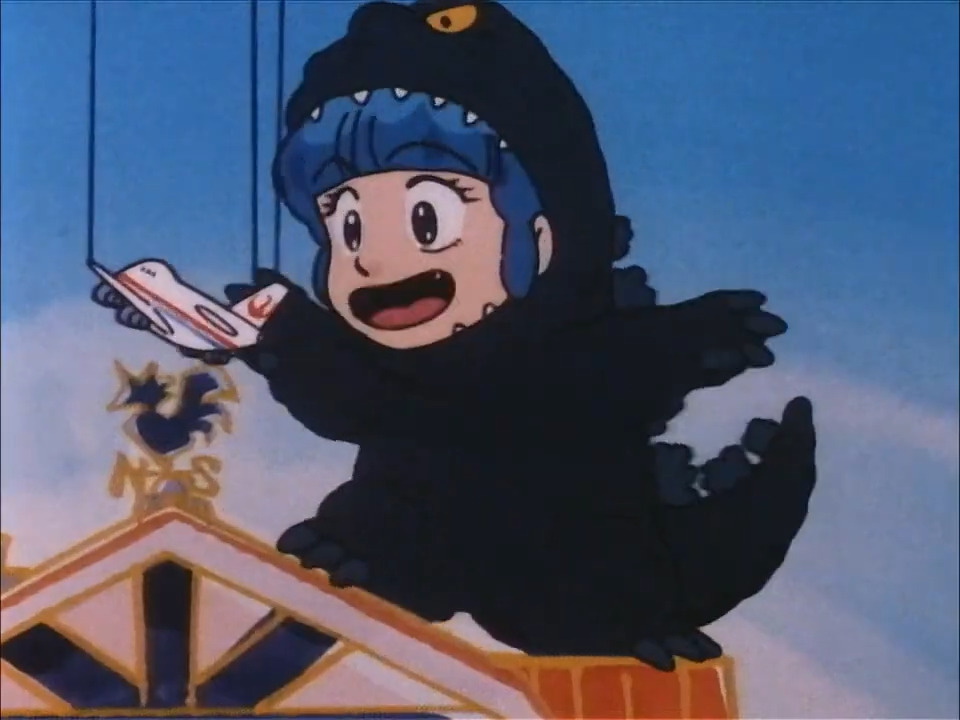 Next up will be Long Good-Bye, which according to IMDB finds “Shingo is planning the film ‘A Story of Two Worlds’ starring Megumi” and that “Yuu’s transformation into Creamy Mami is happening without her wanting it.”

“She is asked to star in the film too,” adds the synopsis. “But the magic doesn’t last…” 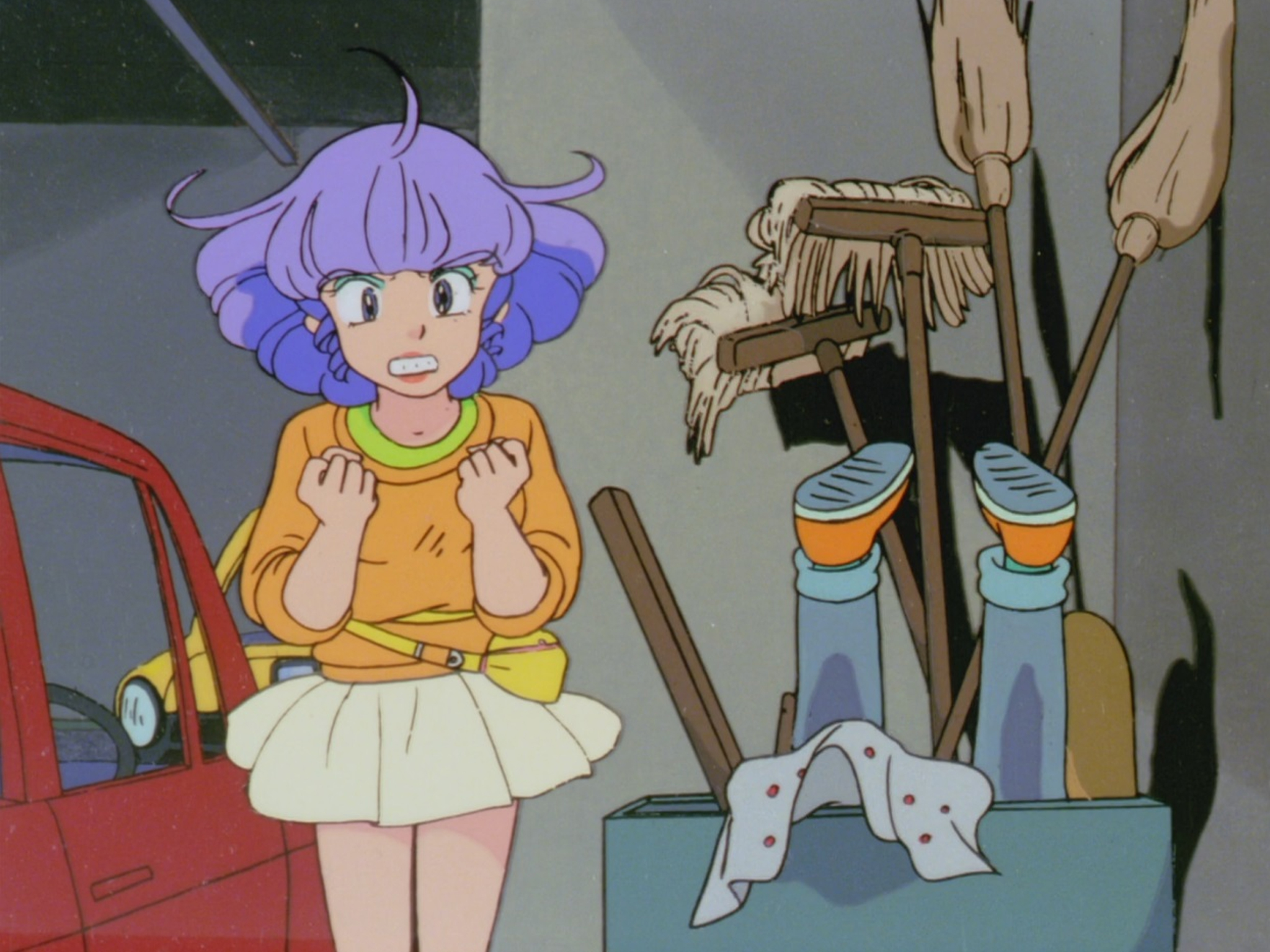 “The video editing contains images of the series and other OVA, but also exclusive images,” the fan site additionally notes. 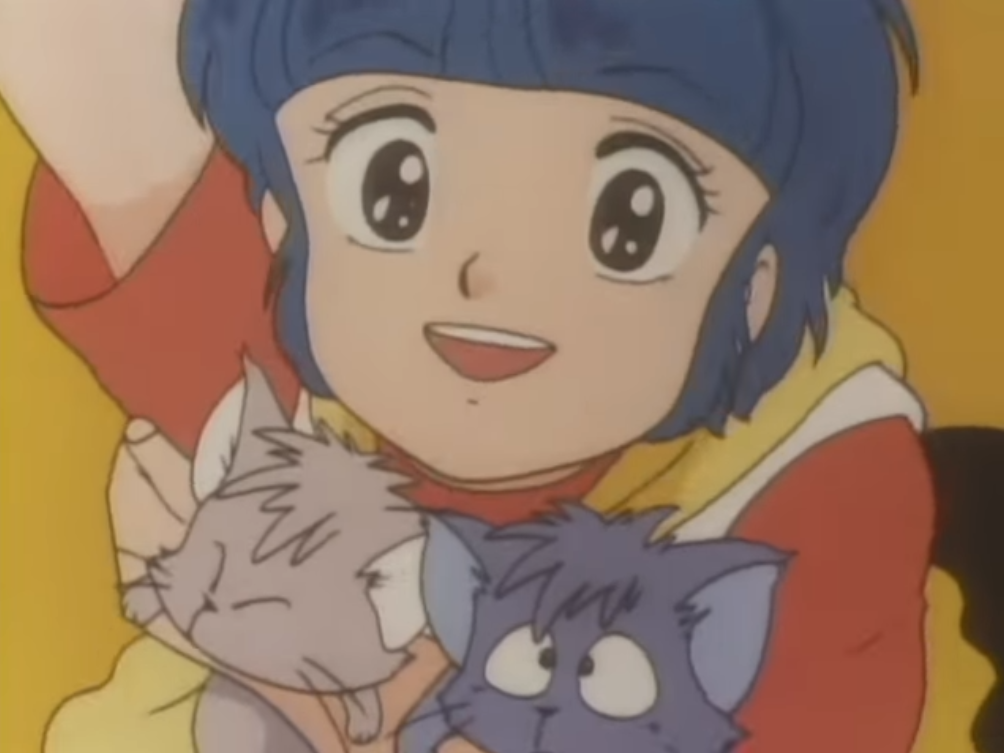 However, unfortunately for fans of the infamously hilarious English dub, the series will only be uploaded in its original Japanese form.

“Because of the sudden death of her mother, Satsuki Miyanoshita moves into her parents’ hometown with her father and younger brother, Keiichiro. Satsuki and Keiichiro transfer to Amanokawa Elementary School where their parents used to study together.” 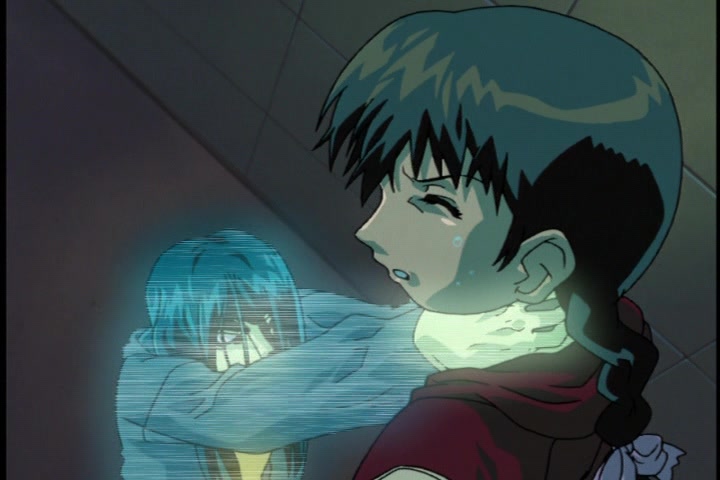 “On the first day, they go into an abandoned building located in the back of their school, without knowing that the building is known as a haunted hall among the locals,” they continue. “There, they find a diary that used to belong to their deceased mother.”

Source: Ghost Stories Episode 2 “A Hand Reaches Out of the Toilet…Akagami Aogami” (2000), Pierrot

Additional titles are planned to be announced at a later date.

Are you excited to check out Pierrot’s archives? Which of their classic series would you like them to stream? Let Let us know your thoughts on social media or in the comments down below!