Crunchyroll has announced that they have officially acquired the streaming rights to the third and final season of Mob Psycho 100. 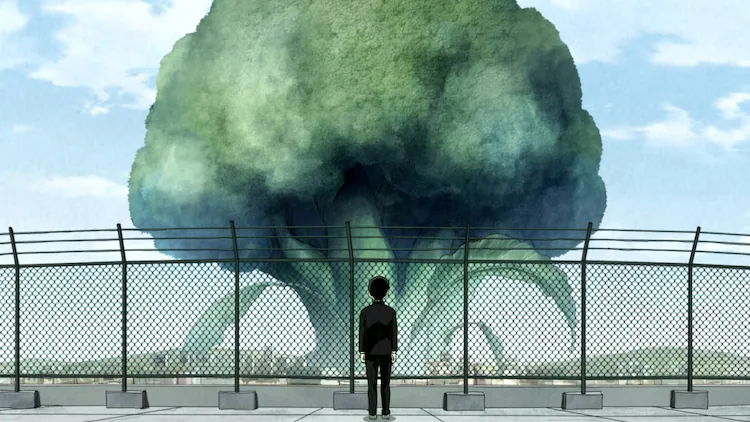 On June 6, the anime streaming outlet revealed that they will simulcast the new season of the fan favorite anime, both subtitled and dubbed, in more than 200 countries and territories around the world following its October 2022 premiere. 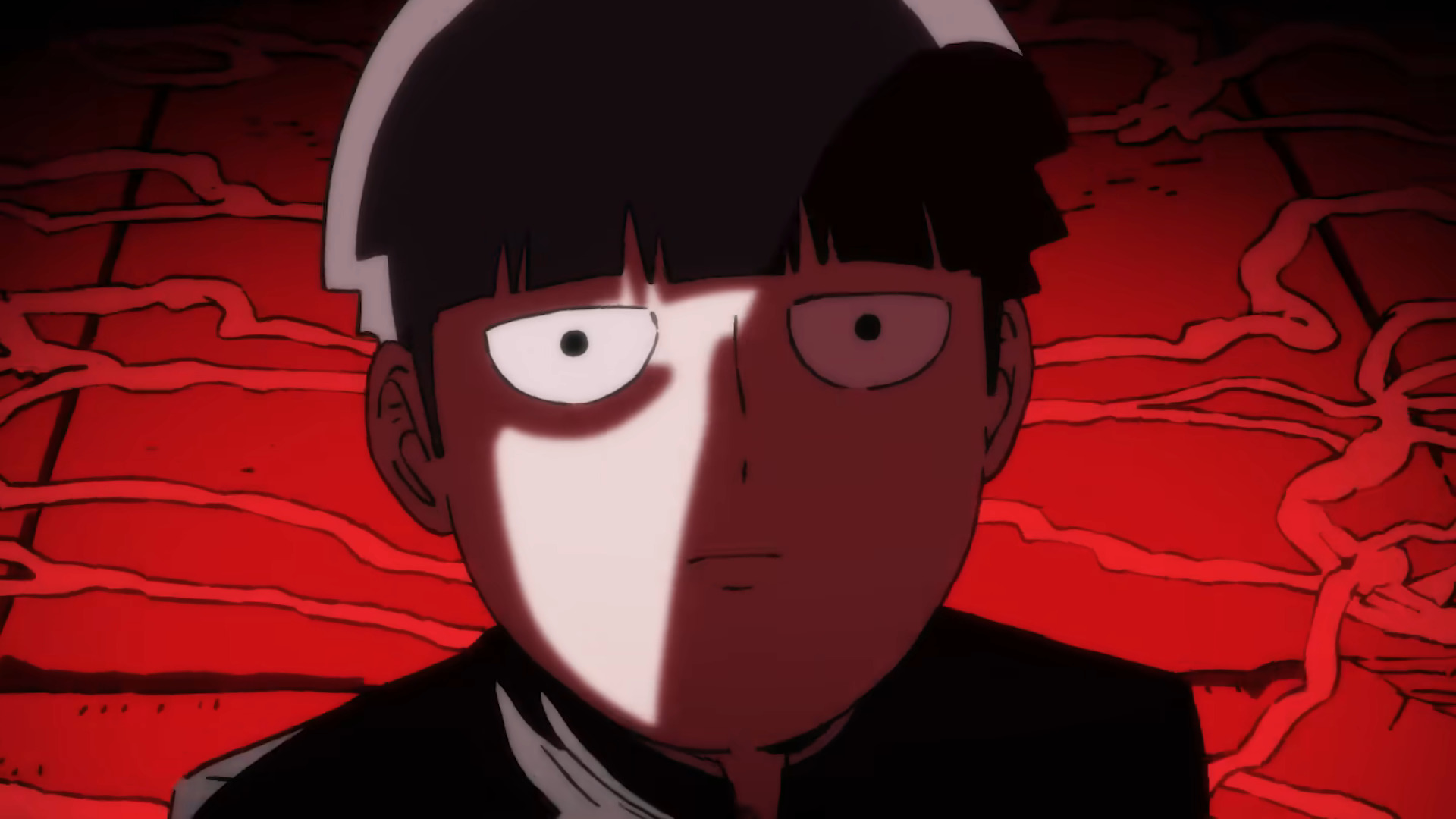 Adapting the series’ Divine Tree arc, the third season of Mob Psycho 100 will see Mob and his friends go up against the Psycho-Helmet Cult, a group of of fanatics who believe Mob is a god and whose beliefs later spread to the student council of Salt Middle School.

Further, the crew will also encounter Psycho Helmet, an entity who takes on the appearance of a distorted Mob, and ???, the hero’s esper who he’s spent the entire series attempting to suppress. 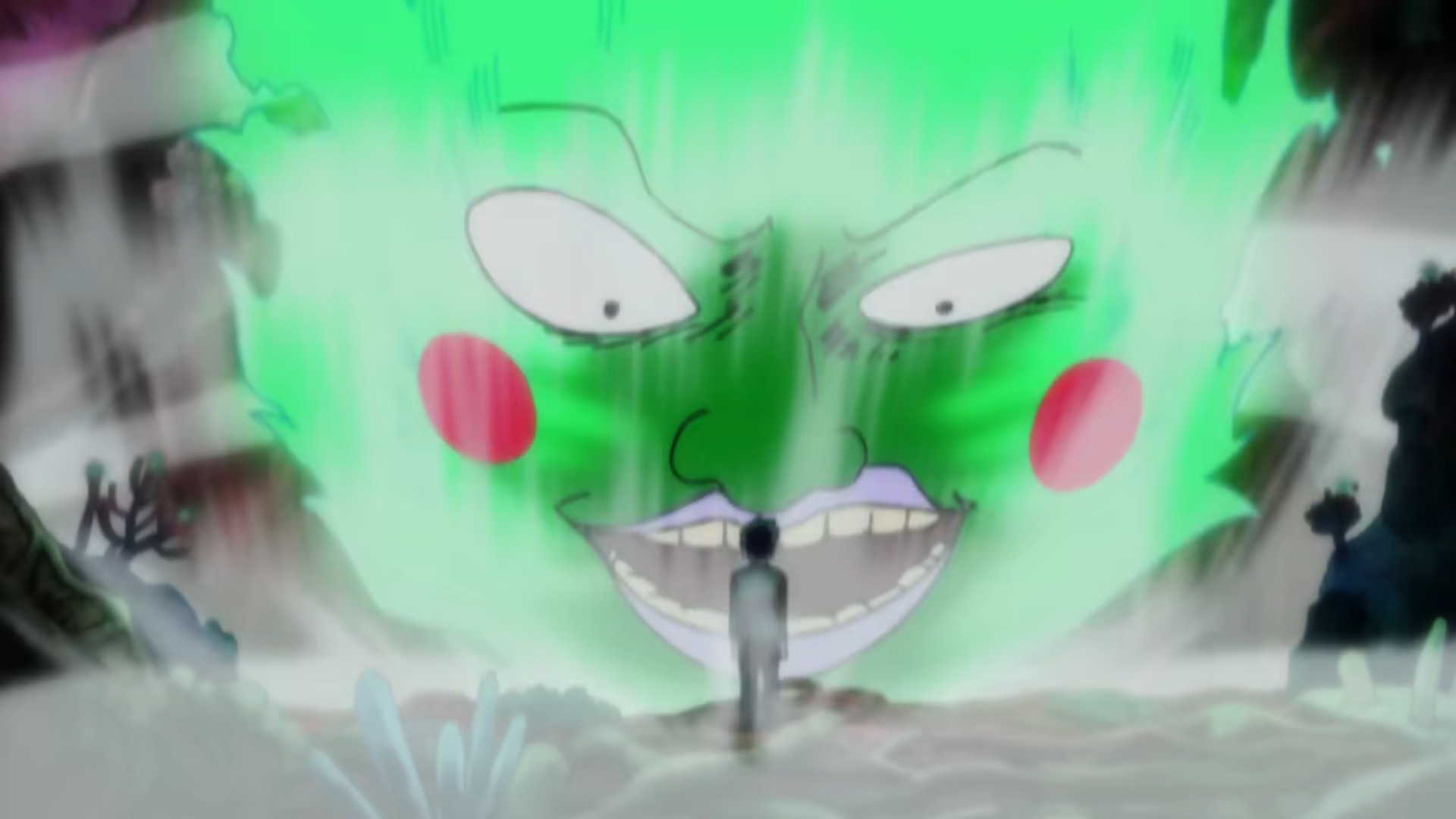 Adapted from the Shogakukan-published award-winning original webcomic by One-Punch Man mangaka ONE, the new season of Mob Psycho 100 is being directed by Takahiro Hasui, who has previously worked as an episodic director on such projects as My Hero Academia Season 3, Mob Psycho 100 Season 2, and SK8 the Infinity.

Hasui will take over directorial duties from Yuzuru Tachikawa, who helmed the series’ first two seasons in 2016 and 2019, respectively, as well as its OVAs, and now serves as one of Mob Psycho 100’s executive director. 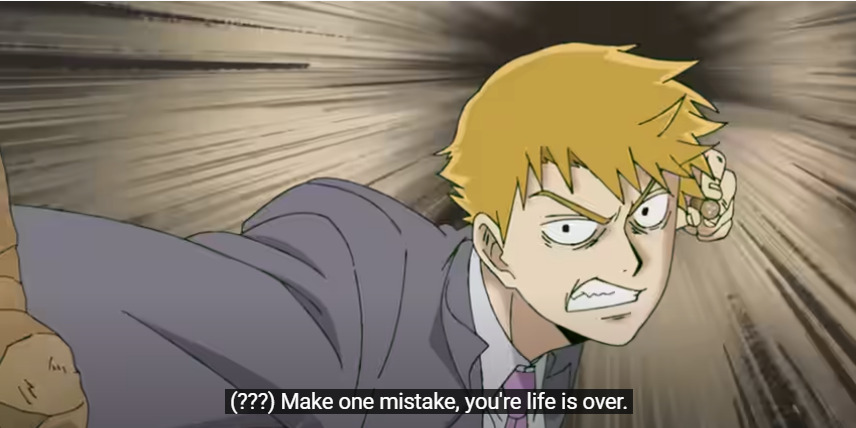 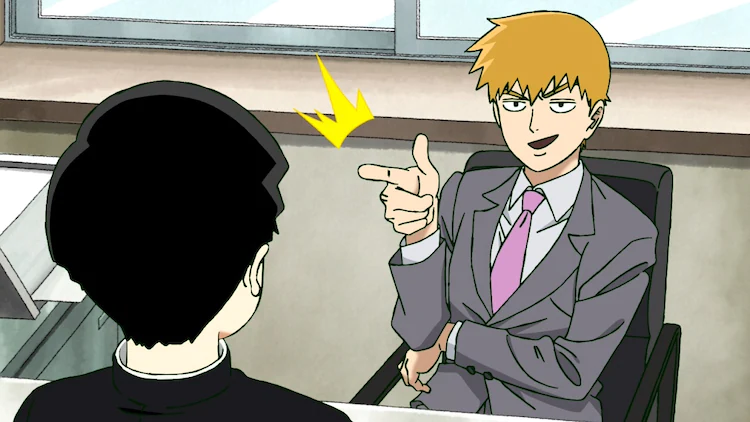 The first two seasons of Mob Psycho 100 are currently available to stream on Crunchyroll.

The official synopsis for Mob Psycho 100 provided by Crunchyroll “Shigeo Kageyama, a.k.a. “Mob,” is a boy who has trouble expressing himself, but who happens to be a powerful esper. Mob is determined to live a normal life and keeps his ESP suppressed, but when his emotions surge to a level of 100%, something terrible happens to him! As he’s surrounded by false espers, evil spirits, and mysterious organizations, what will Mob think? What choices will he make?”

Are you excited for the final season of Mob Psycho 100? Let us know your thoughts on social media or in the comments down below!