Well, it looks like Neve Campbell, the star and flag bearer of the Scream slasher franchise has been priced out of her own movie.

Campbell announced in a statement to Variety that she will not be reprising her role as Sidney Prescott in the upcoming Scream 6 film due out in 2023.

Now, I know what you are thinking…there is a Scream 6?

Let me catch you up on how we got to this point. Earlier this year, Paramount Pictures released the latest installment, entitled Scream (not to be confused with the 1996 original that people actually liked). It was the first Scream film not to be directed by Wes Craven, and the second not written by screenwriter Kevin Williamson (the first being 2000’s Scream 3). 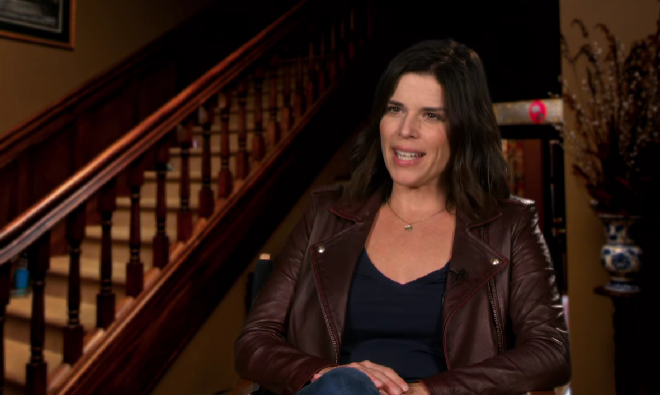 Wes Craven passed away in 2015, taking the heart and soul of the series with it. That didn’t stop Paramount from cashing in on the franchise. Following the Harvey Weinstein scandal, the rights to the Scream franchise were obtained in November 2019 by Spyglass Media Group, who then greenlit a sequel to a franchise that hasn’t seen the big screen since 2011, and arguably hasn’t been relevant since 2000.

Screenwriters James Vanderbilt and Guy Busick teamed up once again with directors Matt Bettinelli-Olpin and Tyler Gillett, who created the 2019 film Ready or Not, starring Samara Weaving, aka impostor Margot Robbie.

The four filmmakers teamed up to give us an updated Scream movie, which is more Woke than an Adderall addict who laced his pills with speed, while drinking his 4th cup of coffee.

*Spoilers for those who didn’t see Scream (2022) earlier this year.* 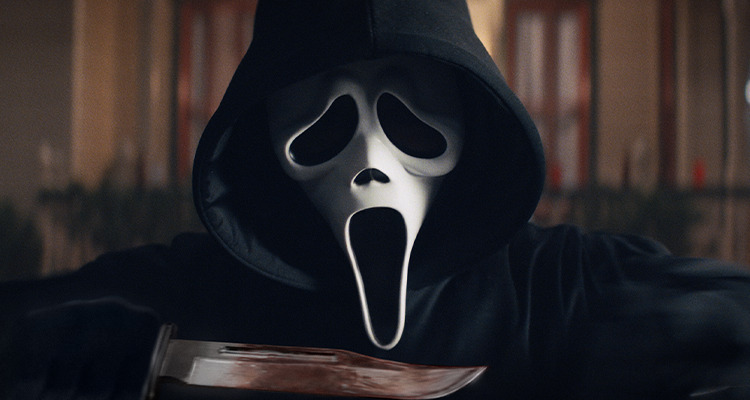 Scream (2022) was a soulless woke reboot that tried to restart the franchise by shoehorning in “diversity and inclusion” quotas in Hollywood’s latest attempt to replace its own history with progressive alternatives. In this film, Billy Loomis is the father of a girl who looks like an extra on Sábado Gigante (look it up, white people) that he somehow fathered between being in a relationship with Sidney in the original movie.

The character of Martha Meeks (played by Heather Matarazzo) is in the film, and she is now the mother of two biracial twins (one of whom inexplicably managed to survive the film with more wounds than a Korean war veteran). The story decides to retread Jamie Kennedy’s character of Randy from the first film, and put him in the body of a Woke black lesbian who is now his niece, because f*** you, that’s why.

The real reason why the film is Certified Fresh on Rotten Tomatoes with a 76% positive score is that the real villain of the movie is a toxic fanbase. That’s right, get wrecked all you Last Jedi haters; you are the real enemies of the film. The killers are two dimwits who just so happened to be the whitest characters in the cast, who weren’t already established by the franchise, making the film extremely predictable after 15 minutes.

The two puddle-sniffing doofuses are caricatures of fans who complain about plot holes, inconsistencies, and agenda-pushing in movie franchises. The film is dumber than the government trying to spend billions of dollars to offset the effects of inflation. Oh, and Dewey is dead, too.

That all leads us back to Neve Campbell, the person who started this God-forsaken franchise, but no longer has a place in it. Campbell returned for a glorified cameo in the new Scream movie, but honestly, it didn’t need her much at all, because she has pretty much been replaced with more “diverse” counterparts.

On Monday, Neve Campbell announced that she will not be returning for the sixth installment, because essentially the studio lowballed her in compensation. Campbell said the proposal she received did not equate to the value she has brought to the Scream franchise. 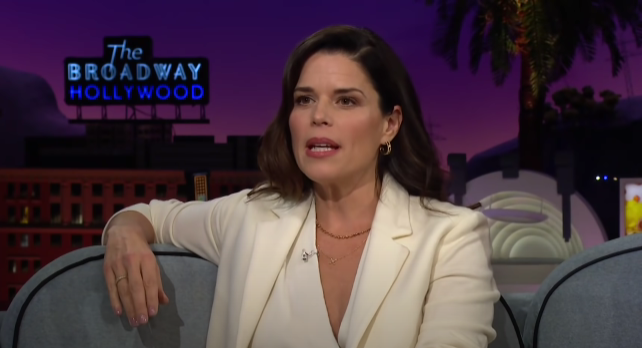 “Sadly, I won’t be making the next Scream film. As a woman, I have had to work extremely hard in my career to establish my value, especially when it comes to Scream. I felt the offer that was presented to me did not equate to the value I have brought to the franchise,” Campbell told Variety in a statement.

“It’s been a very difficult decision to move on. To all my Scream fans, I love you. You’ve always been so incredibly supportive to me. I’m forever grateful to you and to what this franchise has given me over the past 25 years,” she added. 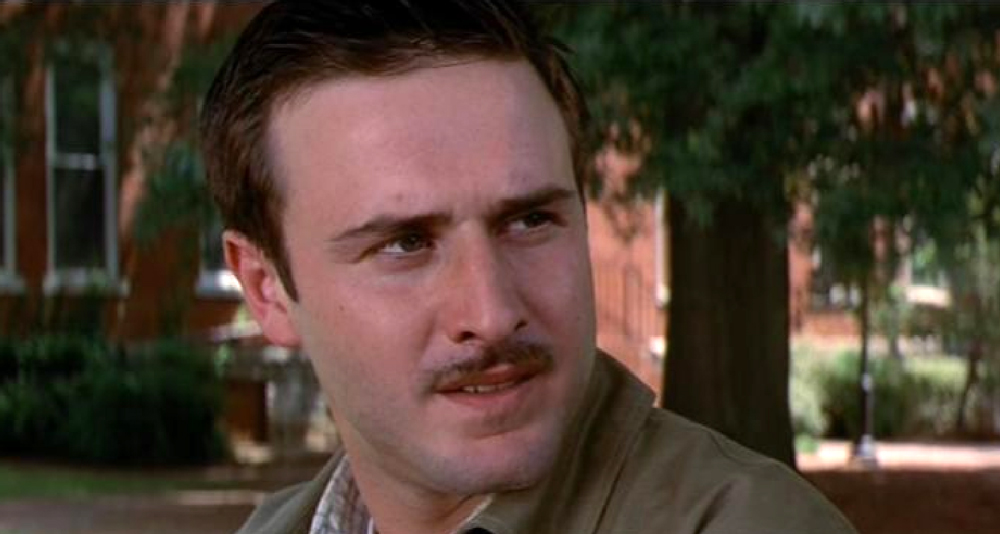 David Arquette, the person Paramount Pictures has officially 86’d from the franchise, commented that a Scream movie without Sidney is kind of unfortunate, but he understands her decision. “It’s all a business in a way; they have to balance all these elements to fit a budget, and produce a film.” he told ComicBook.com

Paramount straight up told Campbell that her services are no longer required. Now that the studios have established new progressive stars such as Jenna Ortega, Melissa Barrera, Jasmin Savoy Brown, and Mason Gooding, who are now injected into the main storyline of the franchise, paying Neve Campbell to appear in future films for the series she jumpstarted just isn’t financially necessary, anymore. 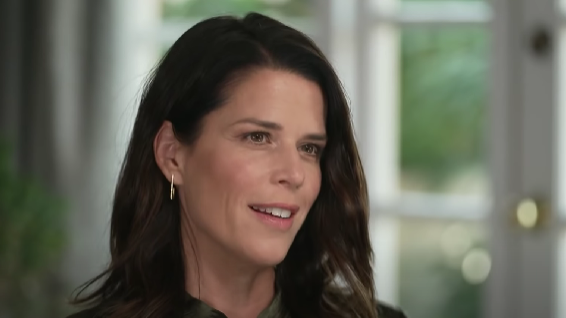 The entire purpose of woke Hollywood reboots is to rewrite history, and replace something beloved with something that fits the “progressive” worldview, and Neve Campbell’s fate is simply a symptom of the problem.

As one famous YouTube channel once put it, “How does it feel to have lived long enough to see all of your favorite franchises go down in flames?”

Does it really feel great?

Paramount’s latest woke Scream film – that you will be shamed into liking – is due to be released on March 31, 2023.