The ’80s was a great time for sci-fi and horror films like A Nightmare On Elm Street, so it’s no surprise why Stranger Things has become a hit. It embraces the nostalgia of this era head on, and plays off of some of our most beloved franchises from that particularly creative and unique decade in moviemaking.

However, if it seems like the newest season of Stranger Things is a little too familiar, then you’re not alone. There were many allusions to, and influences of A Nightmare of Elm Street that have infiltrated this newest season, much more so than usual. Here are seven that we noticed. 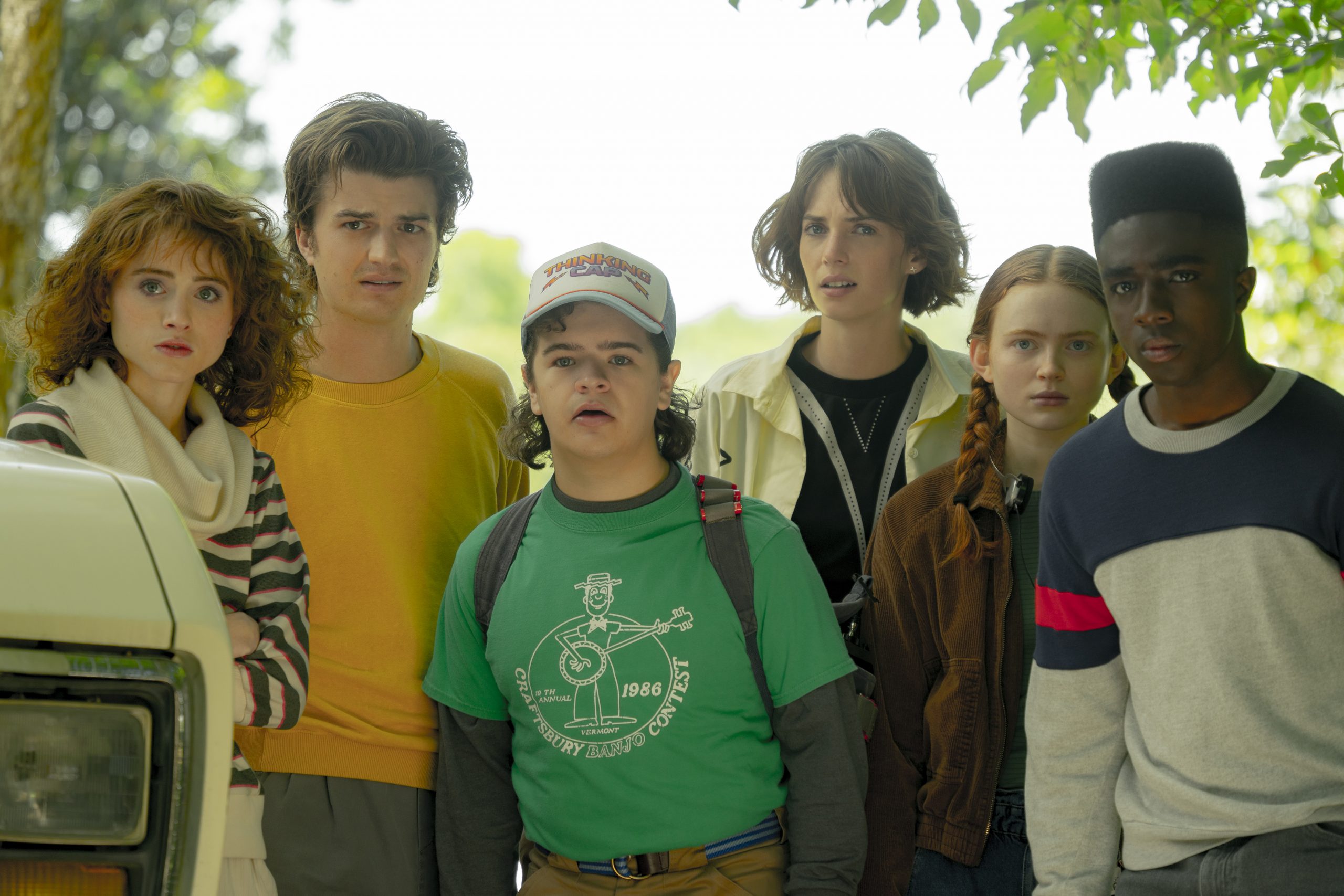 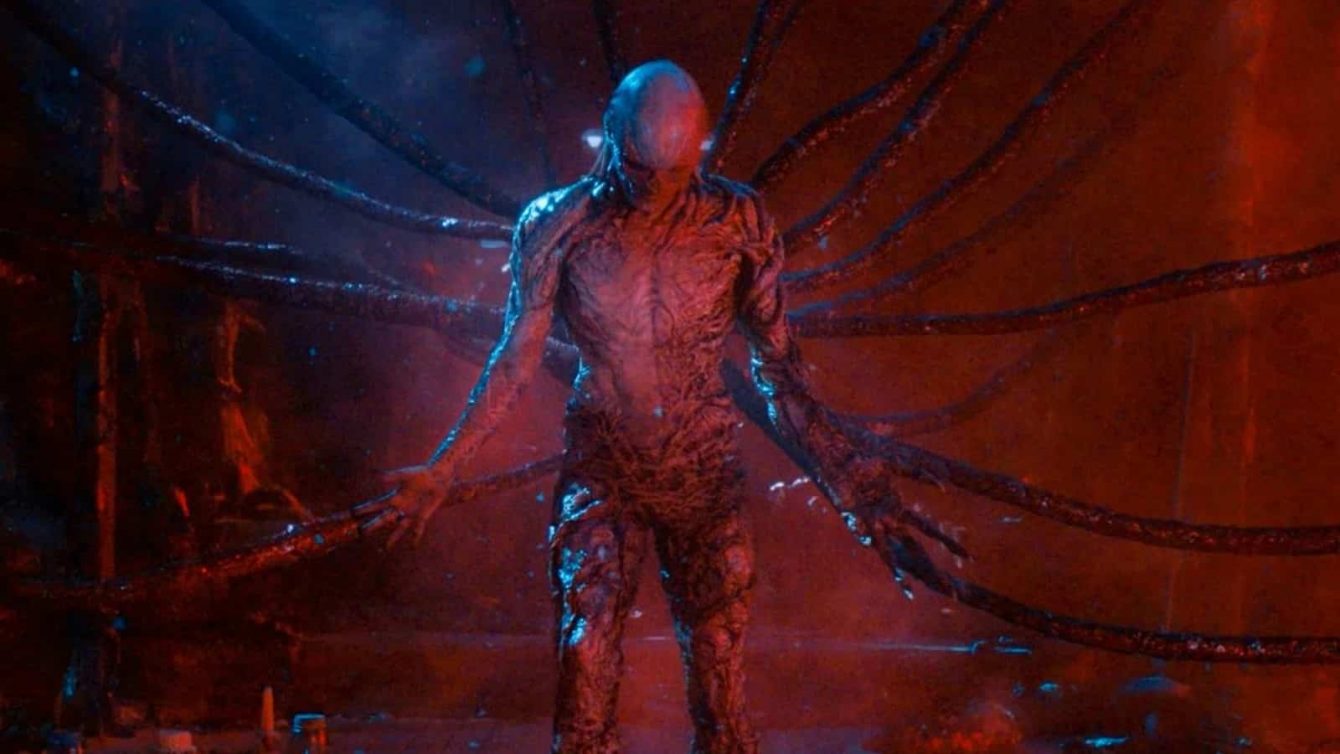 There’s no doubt the main villain of the season is the uber-powerful Vecna. His method of killing is pretty much tying his victims in a knot, but if you glance at his hands you might notice one of them has claws that are longer than the other. It’s not exactly a glove of finger knives, but given the other allusions to Freddy Krueger, it can’t be a coincidence.

The main difference here is that Freddy used his trademark glove to taunt and mutilate. It seems as if Vecna uses his claw hand as the main instrument for killing, but he doesn’t put it to use the way Freddy does. It’s presence is more subtle and not a theatrical prop. Still, a keen eye will notice it almost immediately. 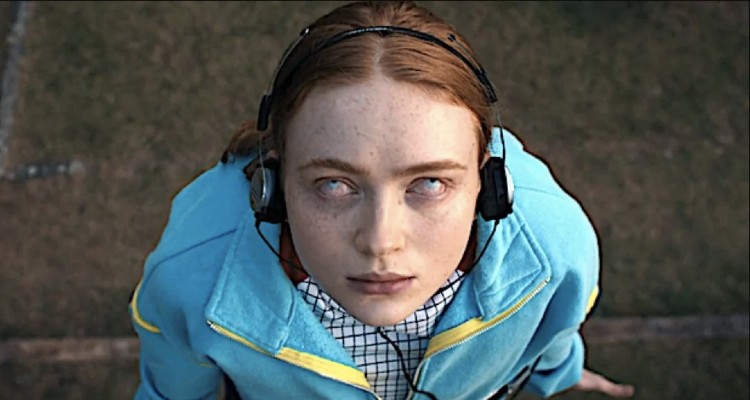 Perhaps the most powerful sign of A Nightmare on Elm Street is the fact that Vecna has the ability to put his victims in a dream-like trance. They’re not exactly asleep, but images of their friends trying desperately to snap them out of it looks awfully similar to the same chilling sequences of many Elm Street fims.

These characters know Freddy is after them, and seeing a friend asleep that they are unable to wake up means they are in danger of dying. The same exact thing happens to the Stranger Things kids, and it actually led to one of the best sequences of the season. 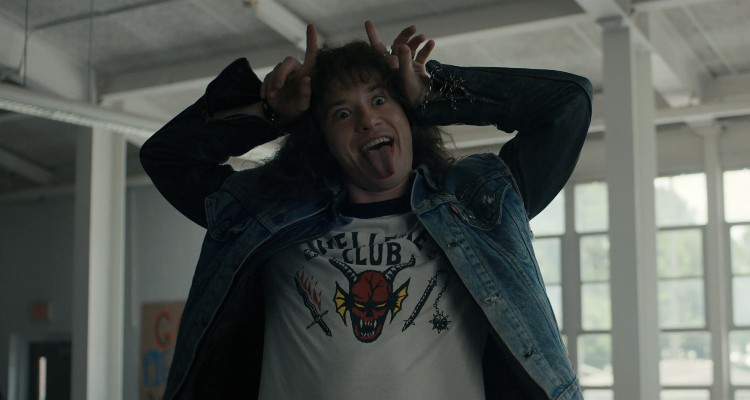 This is probably the strongest plot resemblance Stranger Things has to A Nightmare on Elm Street. After the first murder, a teenage delinquent goes on the run and becomes the prime suspect in her murder. This plot point happened beat-for-beat with Nightmare. The outcomes are different, but the influence is there.

Then again, part 2 of season 4 hasn’t come out yet. It’s still possible that this teenage suspect finds his way into a jail cell, where he too will fall victim to Vecna, just like his Nightmare counterpart did in the original. It probably won’t be a staged suicide, though. That’s not Vecna’s style. 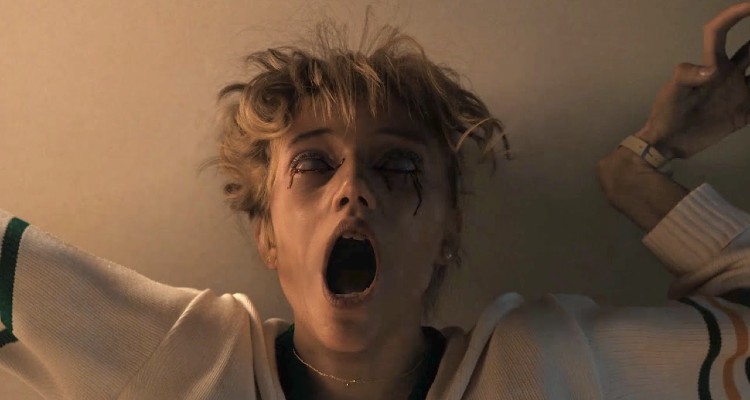 One of the most iconic kill scenes in A Nightmare on Elm Street features a teenage girl lifted up onto the ceiling, and mauled to death while stuck in the corner. Although rising his victims into the air is Vecna’s trademark, his first kill happened indoors. So, seeing the girl stuck against the ceiling is definitely reminiscent of that horrific Nightmare death.

Also, just as familiar is the reaction of the boy she is with. In Nightmare, it’s her boyfriend. Here, the relationship is much more platonic. Still, the fear and terror on these young men’s faces draw a clear parallel to one another. 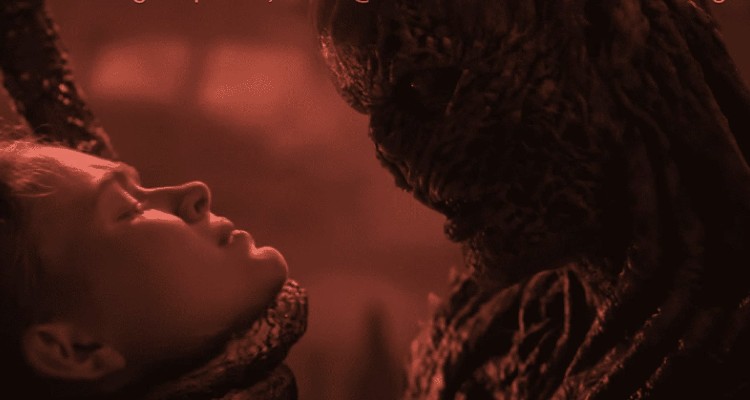 One of the trademarks of the Nightmare franchise is how Freddy Krueger taunts his victims. He becomes quite theatrical in later installments, but his menacing tone is all about psychological torture, and the desire to break the willpower of his victims before he moves in for the final killing strike.

Vecna is the same way. He has a raspy voice that’s reminiscent of Freddy, and if you close your eyes you could almost imagine his spirit talking through him. The writers were obviously influenced by the Elm Street slasher films, and seek to pay indirect homage to the character of Krueger. 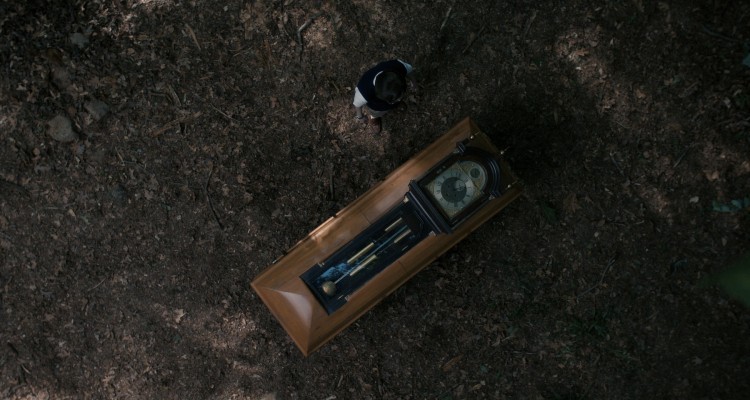 Something that happens repeatedly in the Nightmare franchise is when tired teens began to micro-nap, meaning that they dream while still awake. This results in creepy hallucinations as Freddy Krueger taunts his victims. He can tend to get silly in this regard, but the fact that Vecan’s victims also hallucinate before meeting their demise is a clear similarity between the two.

One thing that is unclear, however, is the purpose behind these hallucinations. With Freddy, he seems more like a predator that likes to toy with his prey. Vecna doesn’t appear to have that same taste. So, the hallucinations may just be him building up his strength before going in for the final blow. 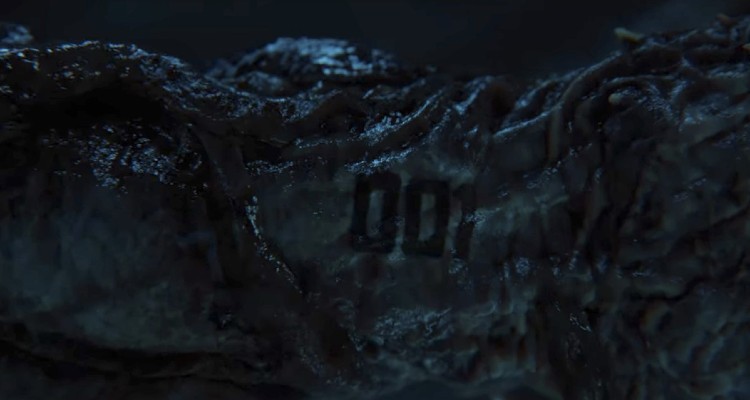 Although Vecna and Freddy are two very different characters with very different backstories, it’s hard not to see at least some of the parallels in their origins. A past atrocity caused Eleven to punish Vecna for his crimes. The result is that he was banished and horrifically scarred in the process. He then comes back from this otherworldly dimension to reap his revenge.

Freddy followed a similar path. He too was punished for his sins and horribly burned because of them. From there, the similarities diverge wildly. Freddy was given powers after his death, while Vecna had them all along, but given that Freddy was dubbed the son of a hundred maniacs, and Vecna was a murderous child, their shared trauma is also a connection.

NEXT: Robert Englund Announces His Top Choice for the Next Freddy Krueger