In honor of the beloved RPG’s 25th anniversary, Square Enix held a special livestream wherein they revealed a bevy of news related to Final Fantasy VII, including a remake of its previously-PSP exclusive prequel title and the second entry in the game’s Remake series. 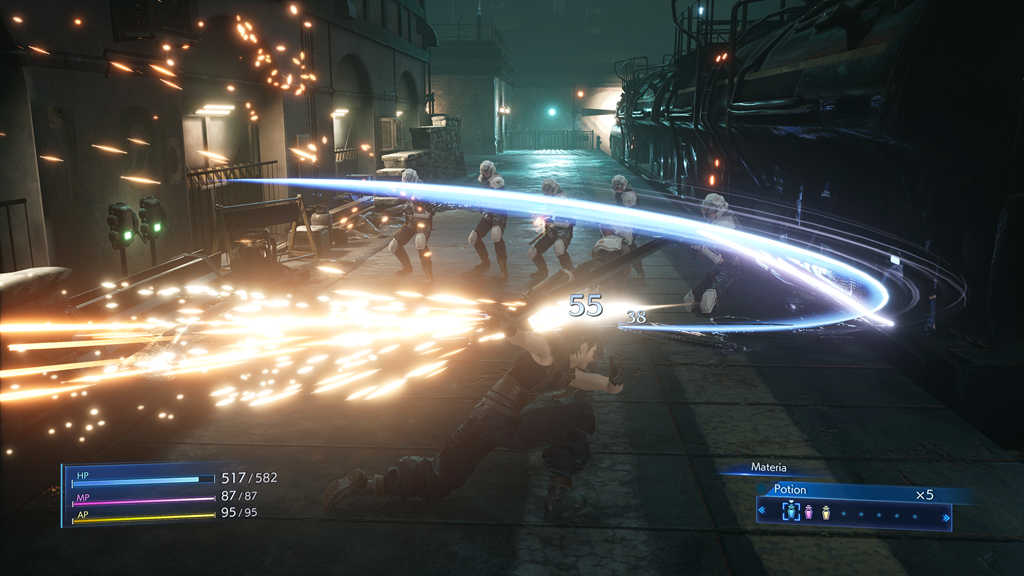 The company opened their June 16th presentation with the announcement that, just over a year after it announced as an Epic Games Store exclusive, Final Fantasy VII Remake: Intergrade will officially be heading to Steam.

Along with graphical enhancements and the introduction of a ‘Classic Mode’ difficulty for the original Remake, this intermittent title most notably introduces a short side campaign featuring notorious Wutai ninja Yuffie Kisuragi.

Not only is the Steam Deck-verified title available on the digital storefront now, but in celebration of its launch, Intergrade will be 29% off until June 23rd.

First up was the Season 3 update to Final Fantasy VII The First Soldier, which adds a new map, the Serpent Launcher weapon, Water Materia, and the Machinist fighting style.

Next came a new trailer for Final Fantasy VII Ever Crisis, an upcoming episodic mobile game aiming which retells the series’ story across its entirety, from Before Crisis and Crisis Core to Advent Children and even Dirge of Cerberus.

While it looked like the series’ prequel titles would be relegated to only references and mobile games, Square Enix took audiences by surprise with the announcement of Crisis Core –Final Fantasy VII– Reunion.

Originally a PSP-exclusive, the 2007 title tells the story of Zack Fair, the 1st Class SOLDIER with whom Aerith eventually falls in love and whose identity Cloud later melds into his own, as he is sent to put down a rebellion against Shinra sparked by fellow SOLDIER Genesis Rhapsodos.

Featuring a slot machine battle system and ability-granting Materia, the remaster of this action RPG will launch this winter on PC (via Steam), Nintendo Switch, PlayStation 4, PlayStation 5, Xbox One, and Xbox Series X|S.

After this brief look back at Zack’s past, Square Enix unveiled their final and biggest reveal of the entire presentation: the second part of Final Fantasy VII remake.

Titled Rebirth, the second title in the series will pick up in the aftermath of both Cloud and crew’s escape from Midgard, as well as their seeming defeat of the timeline-altering Whispers of Fate.

Unsurprisingly, this unforeseen future raises more questions than it answers in Rebirth’s first trailer, as players are treated to images of Sephiroth walking calmly alongside Cloud, talk of characters assumed to be dead (and not who you’d think), and – as seen at the end of Remake – this timeline’s Zack carrying a wounded Cloud back to Midgard following the climactic final battle of Crisis Core.

Rebirth is set to launch next Winter for PlayStation 5. 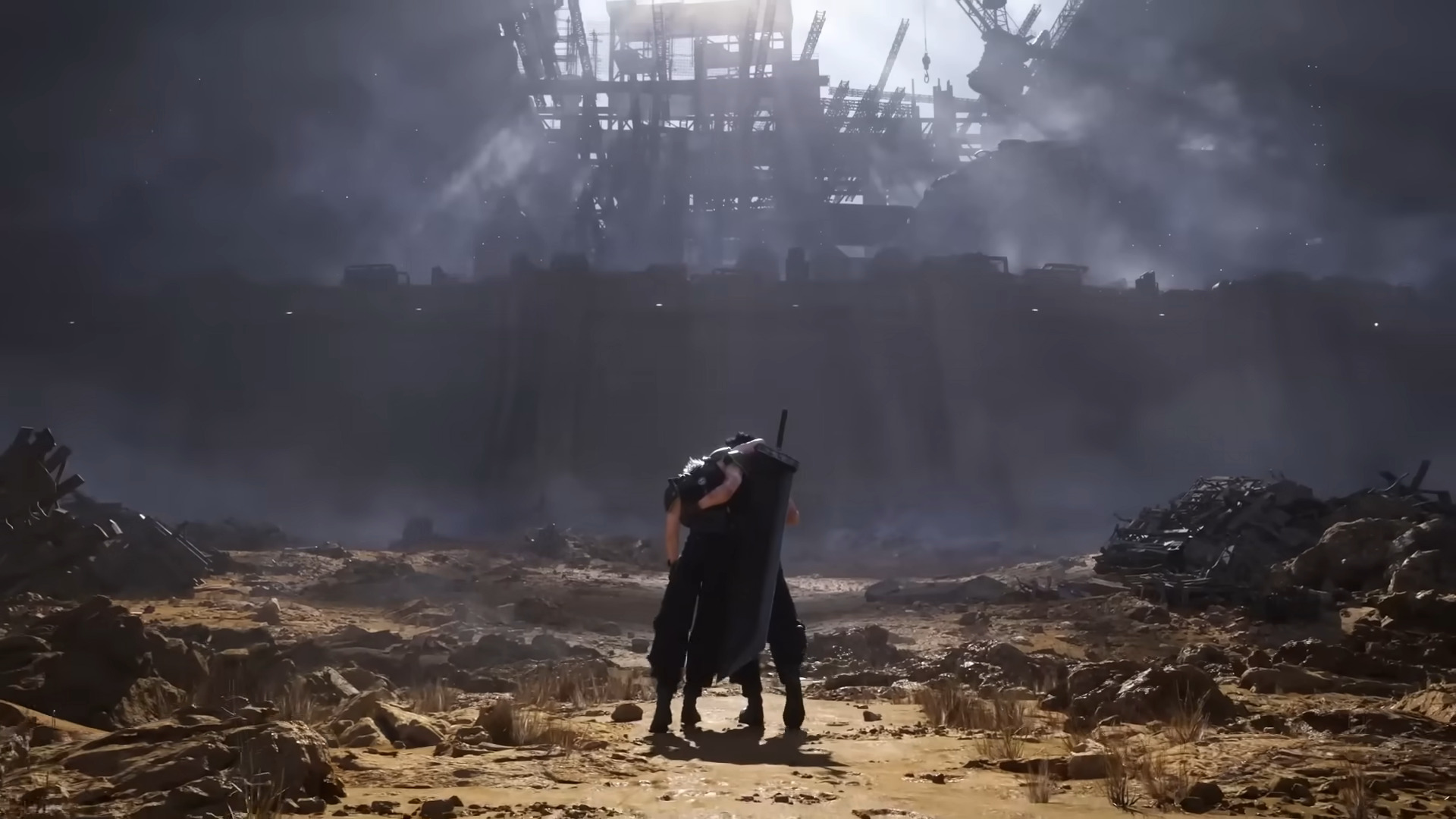 After the highly-anticipated reveal, Final Fantasy Brand Manager and VII Series Executive Producer Yoshinori Kitase – also known as the director of the original FFVII – explained that, while several games had been rumored at what time or another to make up the Remake series, there would ultimately be three titles making up the entire experience – Remake, Rebirth, and an unannounced third game.

In a press release, Kitase elaborated on the titles’ development, speaking about the length of time that would come between Remake – launched April 2020 – and Rebirth.

“Three years may feel like a long time for all the fans who are eagerly awaiting the next game,” he said, “but we want to offer the best experience possible and reassure everyone that development is proceeding at an astonishingly fast pace for such a large-scale HD title.” 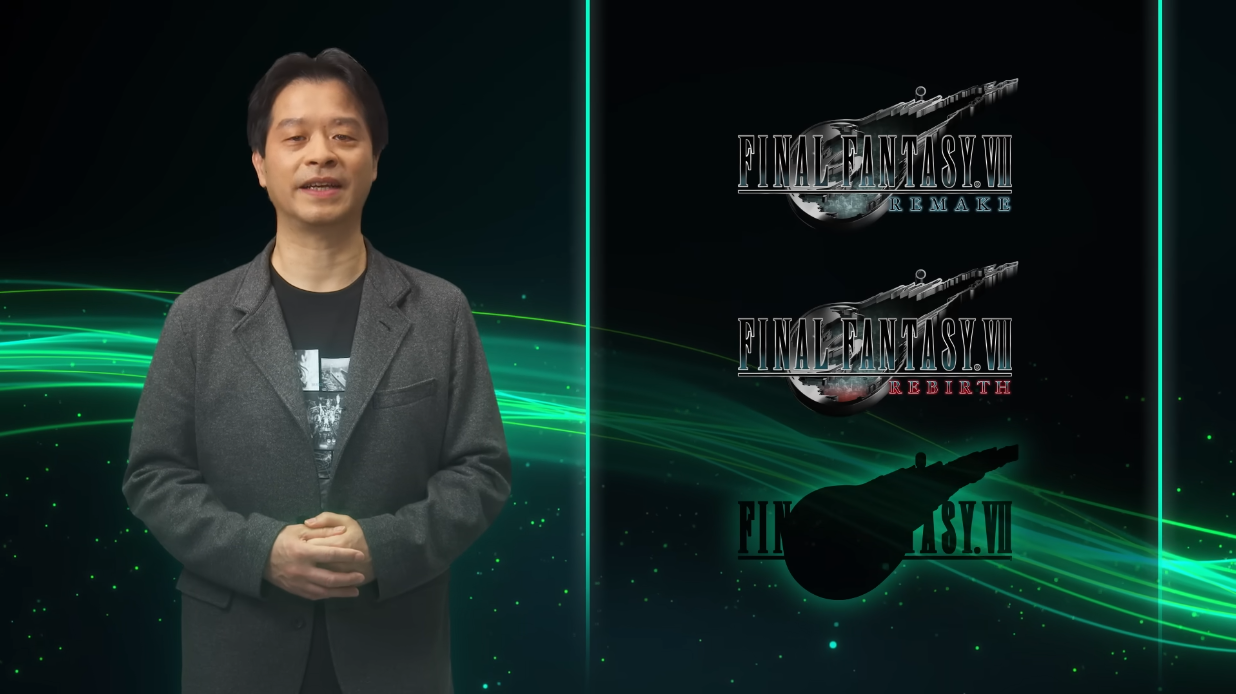 RELATED: Square Enix President Yosuke Matsuda Believes That “If Japanese Developers Imitate Western Games, They Will Not Be Able To Produce Good Ones”

He added, “Making the middle part of a trilogy has its own challenges, but there are plenty of classic second installments in the world of film that are defined by stunning story twists and deeper explorations of their characters.”

“Often these second installments become a favorite among the fans,” Kitase asserted. “In the same vein, we are aiming to make Final Fantasy VII Rebirth an even more gripping and memorable experience than Final Fantasy VII Remake, so please wait a little longer while we finish up.” 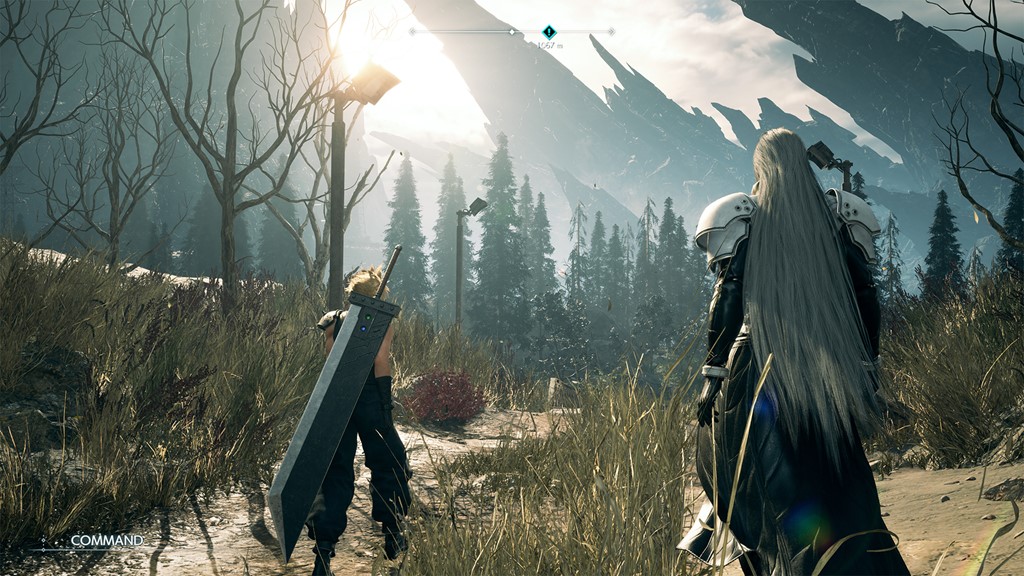 “We are developing it with all of the passion and dedication needed to create an original game and plan to deliver the ultimate gameplay and world building experience,” he insisted. “Trust me, it will be worth the wait!” 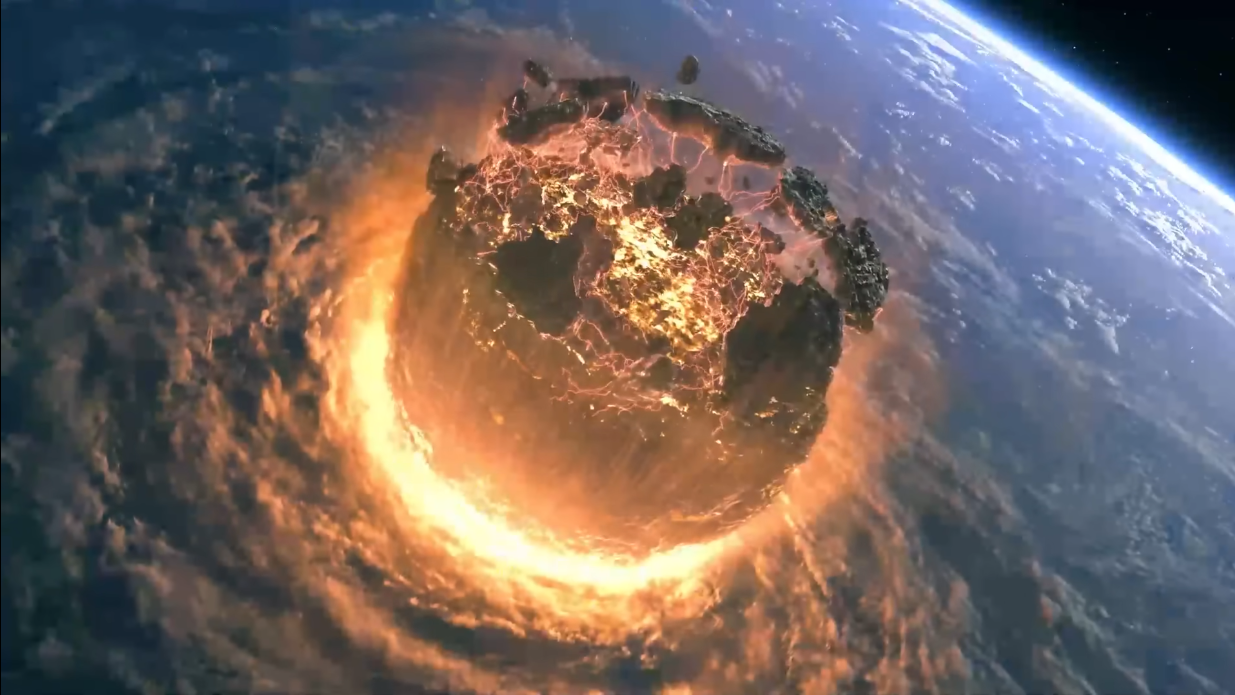 Meanwhile, Remake series Creative Director and original FFVII artist Tetsuya Nomura assured players that, “Although each of the four titles plays a different role, they are all connected through the high-quality depictions of Final Fantasy VII’s world and characters.

“As someone who was involved with the development of each and every one of the original titles, I deeply understand the vision and thoughts behind each project, and I am actively involved in the development process for all four titles,” he told fans. 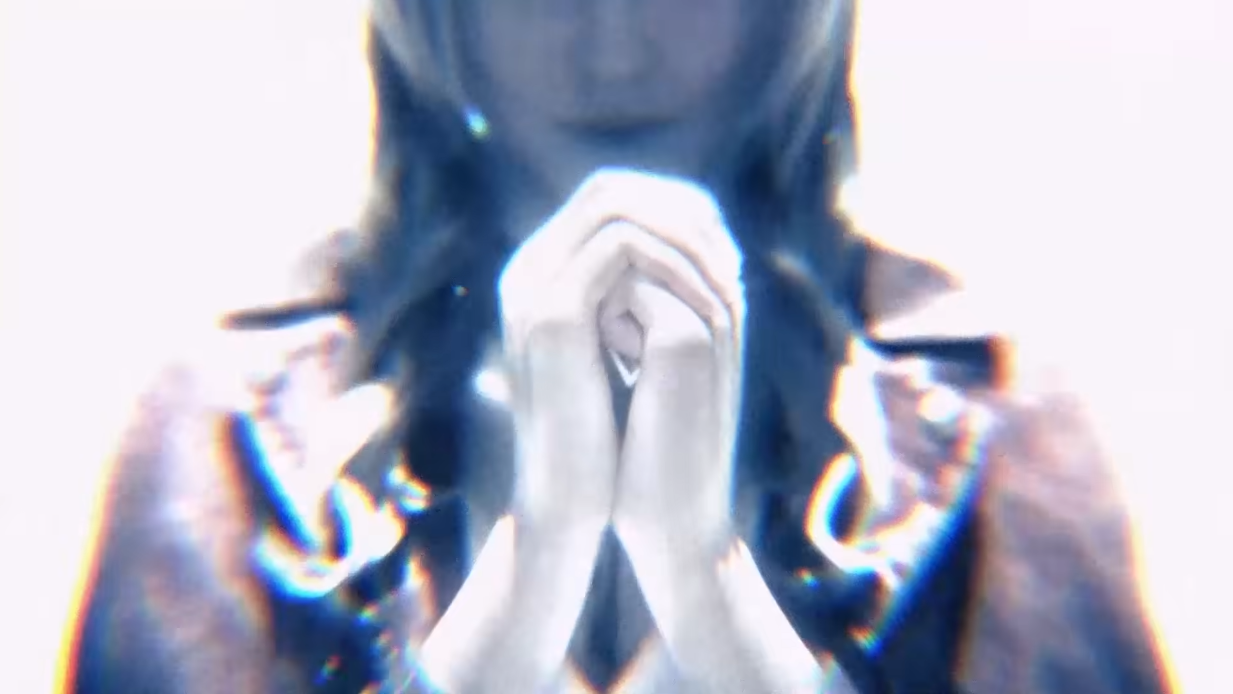 “Cloud and his friends embark on a new journey in this game, and I believe that the scenes that they witness after leaving Midgar will give players a fresh, new experience,” he then teased. “I can’t wait to share the intention behind naming the first title, ‘Remake,’ and the second title, ‘Rebirth’. In time, I hope to reveal what the third title will be called, and where this journey will ultimately lead.” 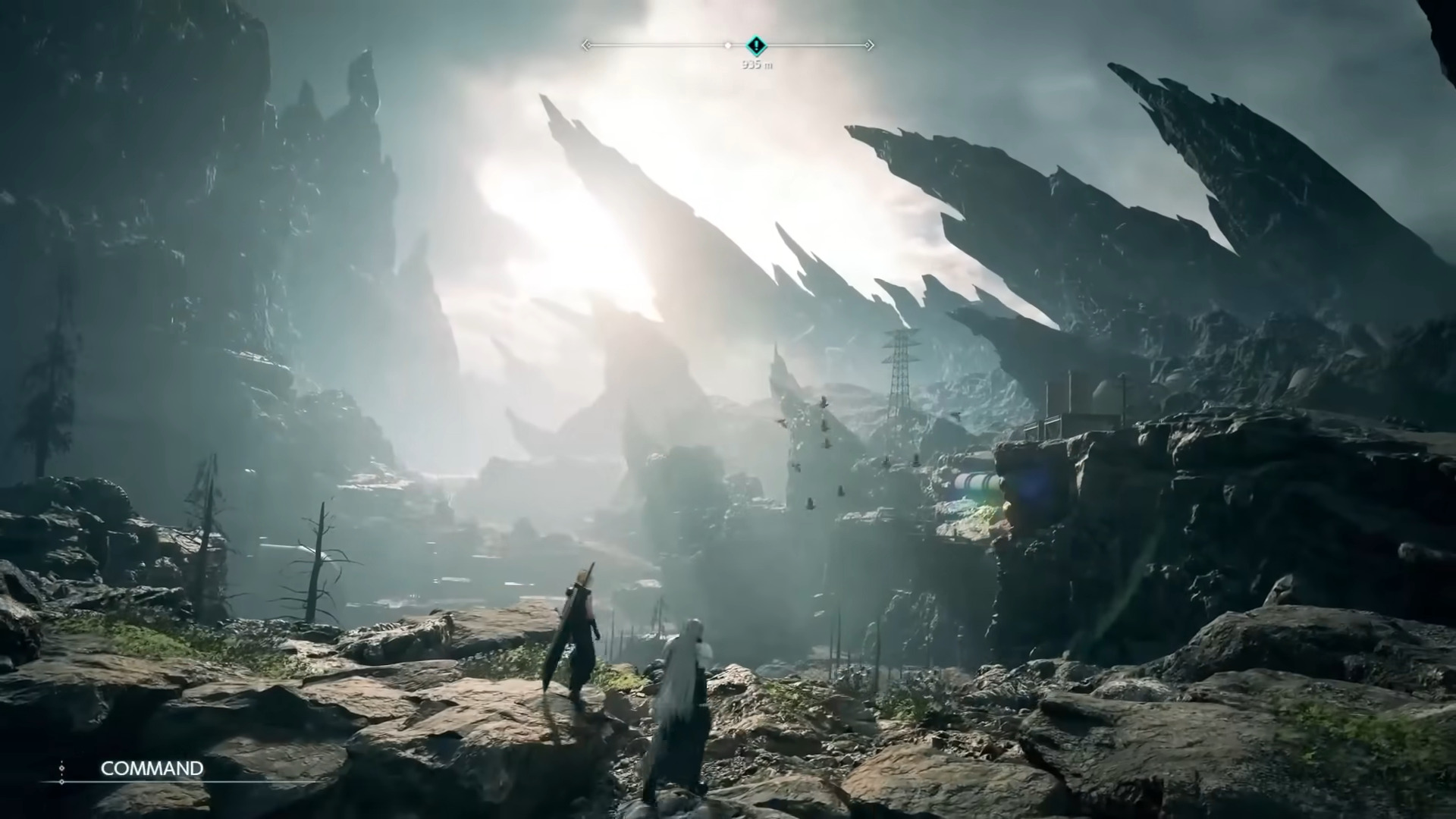 “The development of Final Fantasy VII Rebirth has been progressing rapidly since we adopted a new development structure,” Nomura revealed. “A title of this scale in which everything is interconnected even before production began is truly rare. In fact, some development has already begun on the third title. I myself have started on the development and am working towards the completion of the series.”

Ultimately, Nomura promised, “We will work to deliver this title to fans with the same amount of enthusiasm from now until we reach the finish line. In the meantime, please enjoy the other 25th anniversary projects that further expand the world of Final Fantasy VII.” 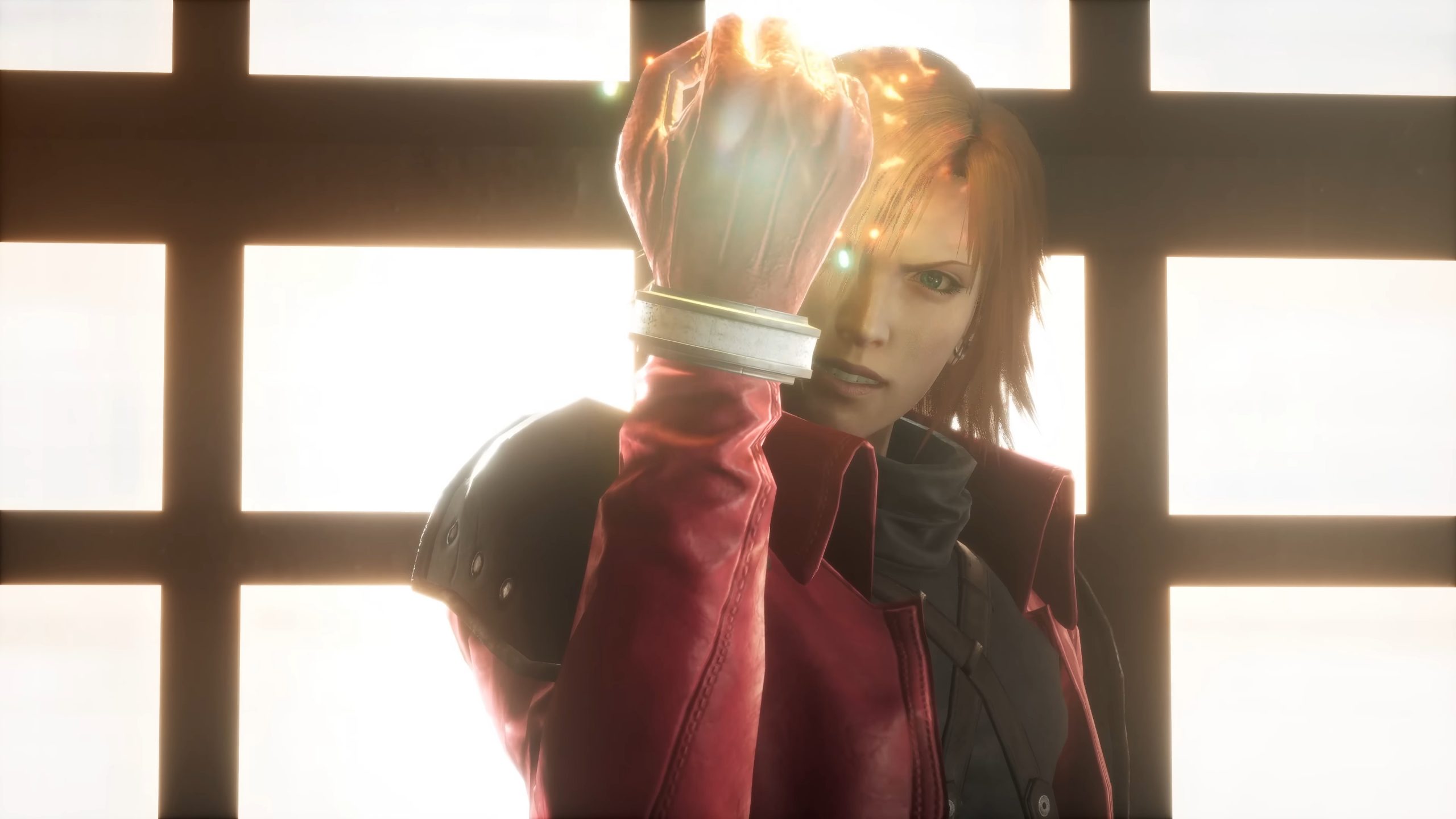 What did you think of these Final Fantasy VII announcements? Let us know on social media and in the comments below.