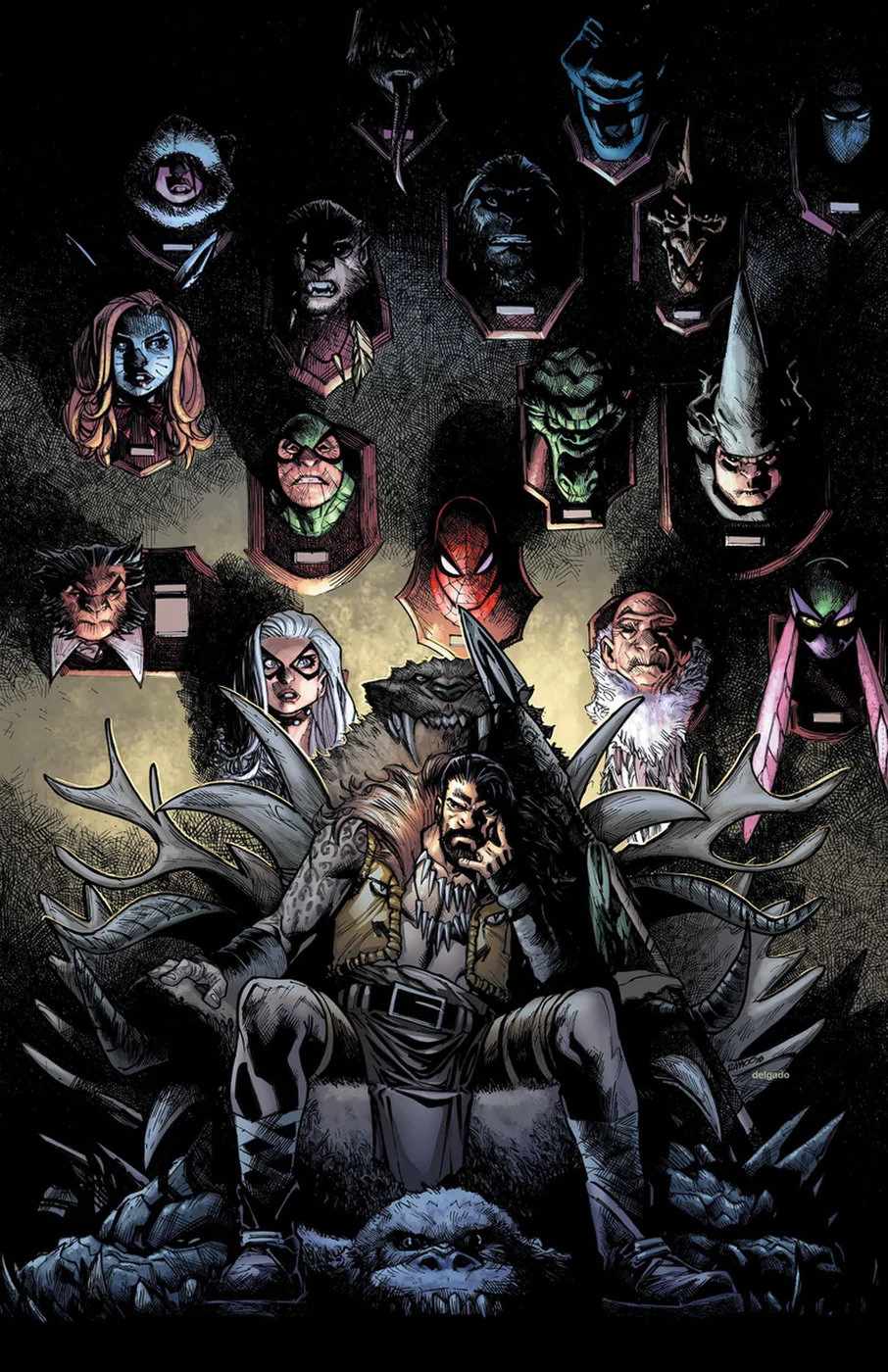 The studio’s upcoming change to the iconic Spider-Man villain was revealed by its star, Aaron Taylor-Johnson, during an appearance at the recent CineEurope conference made in promotion of his upcoming film Bullet Train.

As per Variety, in addition to unveiling a 15-minute preview of the film to attendees and in light of his having just wrapped filming on the villain’s solo outing, Taylor-Johnson also took a moment while on stage to speak on his upcoming role as Kraven, who he described as “one of Marvel’s most iconic, notorious anti-heroes — Spider Man’s number one rival.” 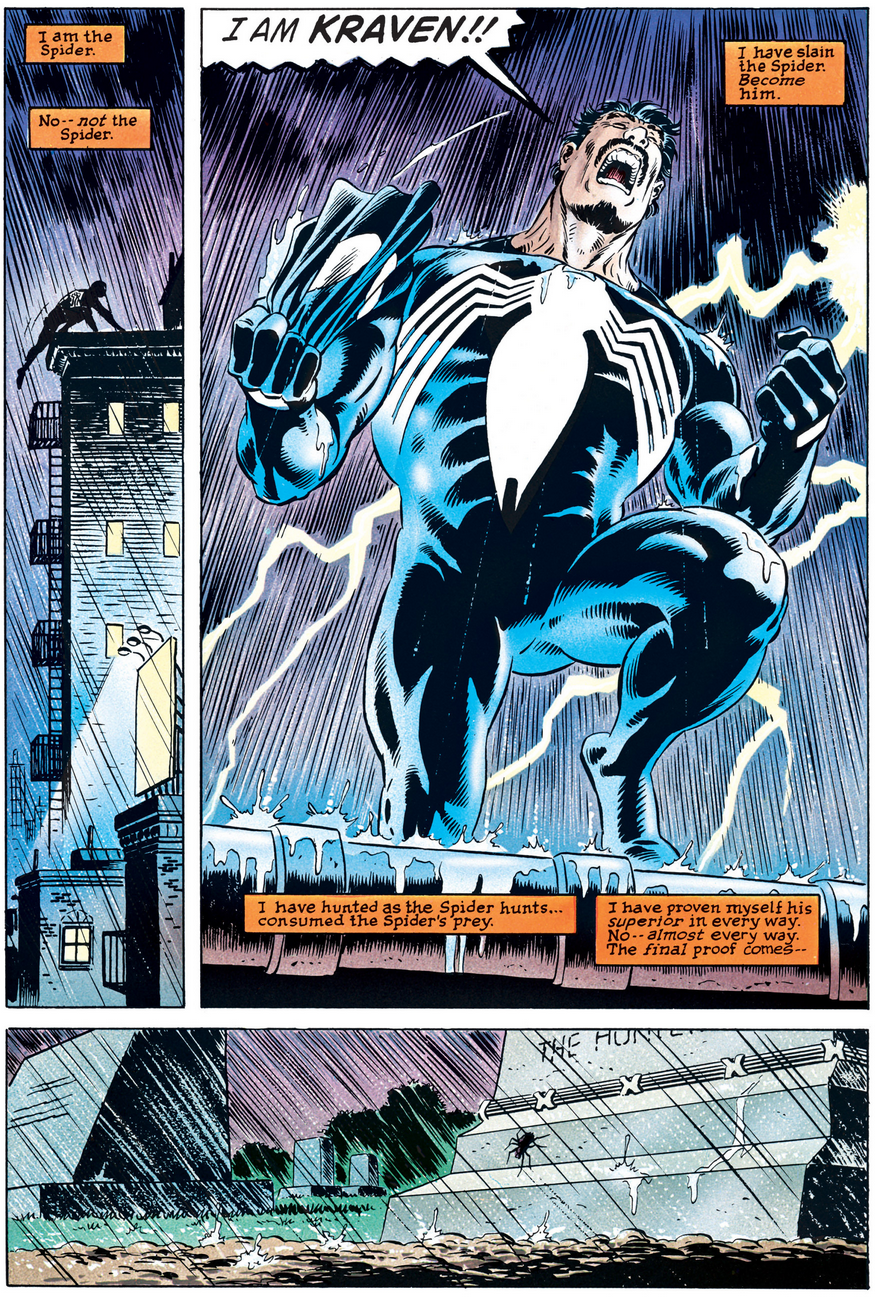 “[He’s] not an alien, or a wizard,” said the Godzilla (2014) and Avengers: Age of Ultron star as to what he found appealing about playing the founding member of the Sinister Six. “He’s just a hunter, a human with conviction. An animal lover and a protector of the natural world. He’s a very, very cool character.”

He further added that, unlike other Marvel films which rely heavily on green screen, Kraven was “shot entirely on location”. 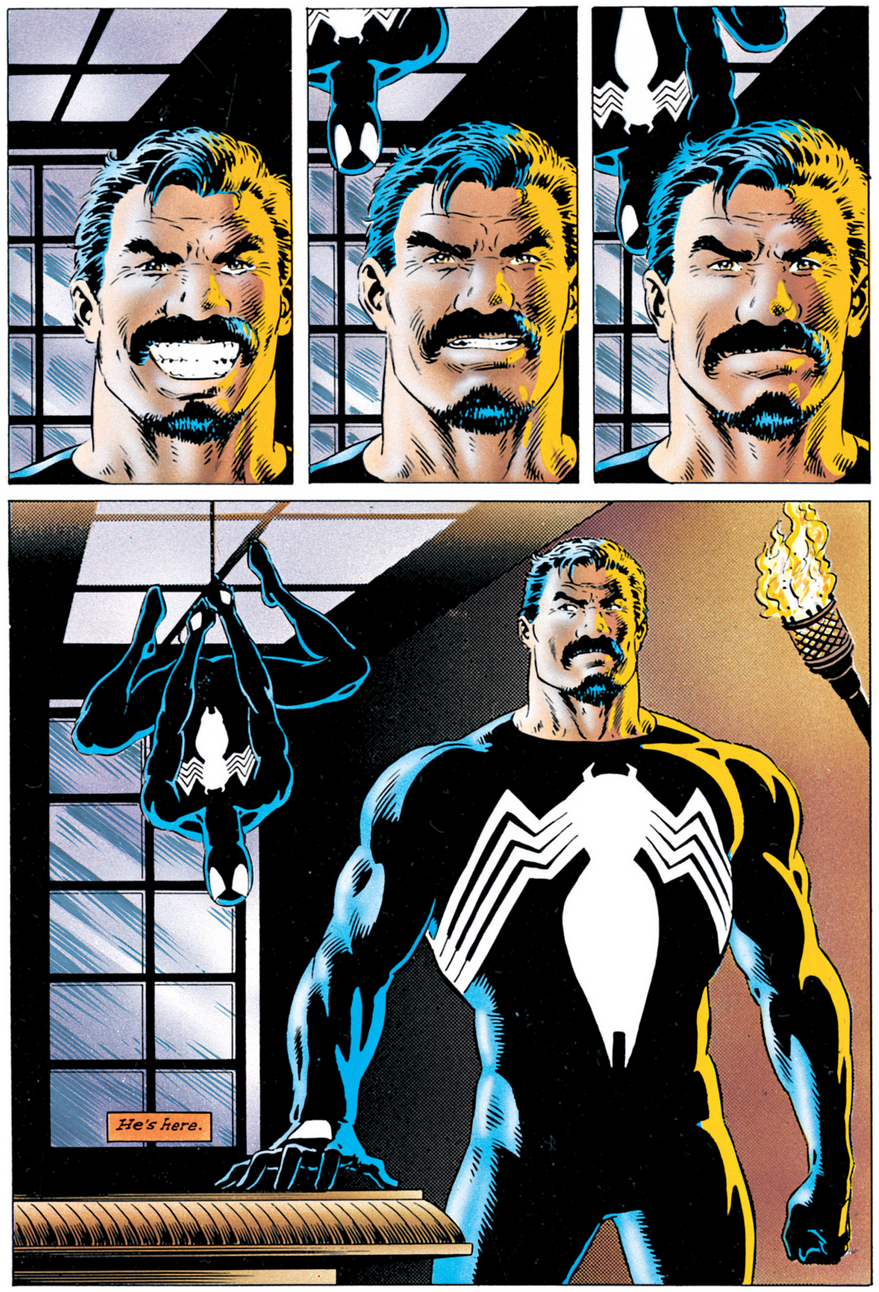 Taking Taylor-Johnson’s words at face value – which is all that audiences can presently do in the absence of any trailers – it seems that Sony, like many studios before them, has chosen to radically alter the identity of the character they’re adapting.

Ever since his introduction into the Spider-Man mythos in Amazing Spider-Man Vol. 1 #15, Kraven has only been concerned with one-thing: the hunt. 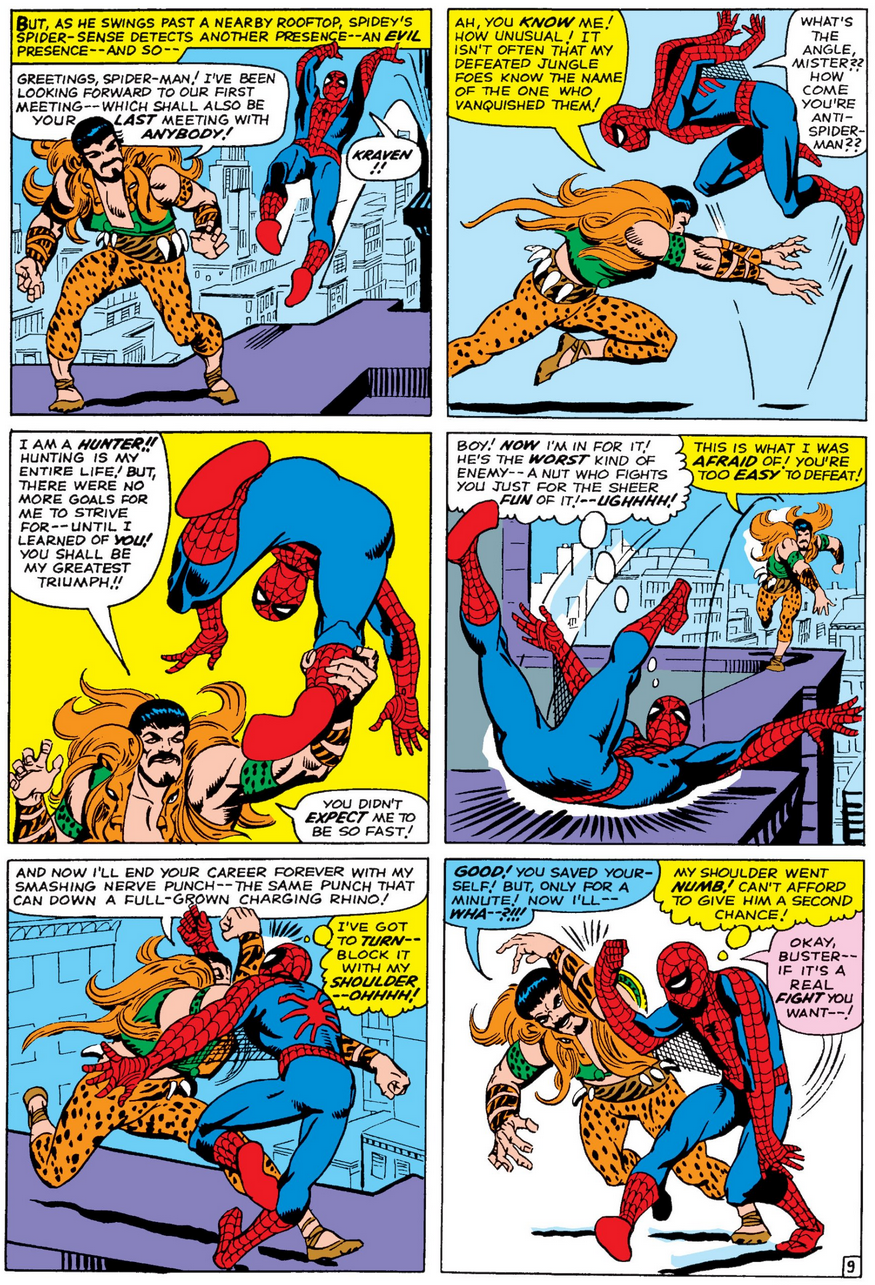 A man motivated solely by pride, to Kraven, there is nothing more important than proving himself to be the world’s greatest predator with nothing more than his bare hands, laws and even human lives be damned. 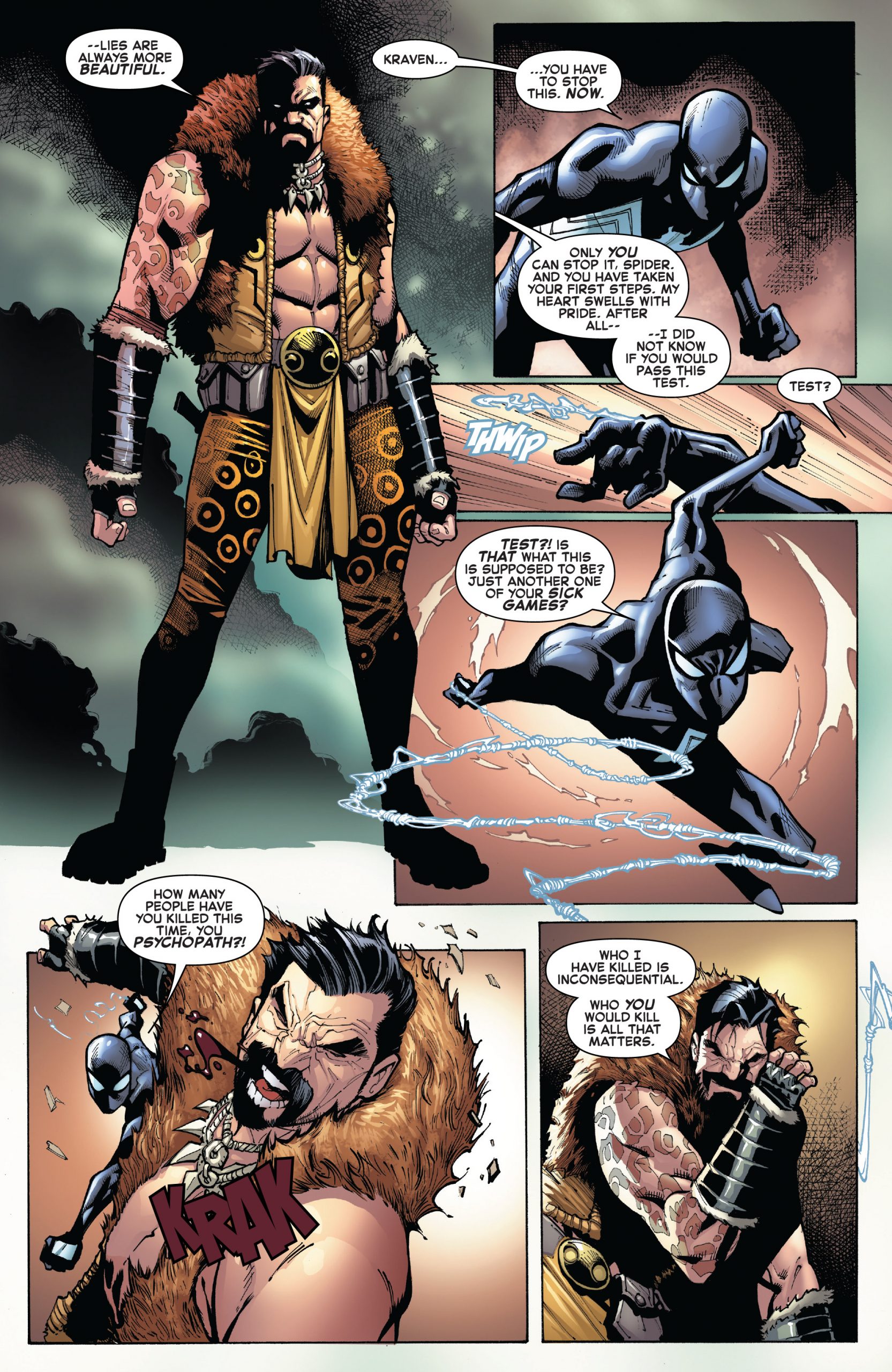 To that end, while Kraven has been shown to defend the various wildlifes that surround his homes in the African wilderness from poachers, to call him an animal lover is a stretch worthy of Reed Richards himself.

In these instances, Kraven explicitly makes it clear that he is not taking action against the poachers for their killing of their targets, but rather due to their use of what he considers to be dishonorable methods – such as poisons, guns, and the pre-emptive removal of an animal’s defenses via mutilation by other poachers in order to make it easier for rich tourists to later kill – in achieving their goals. 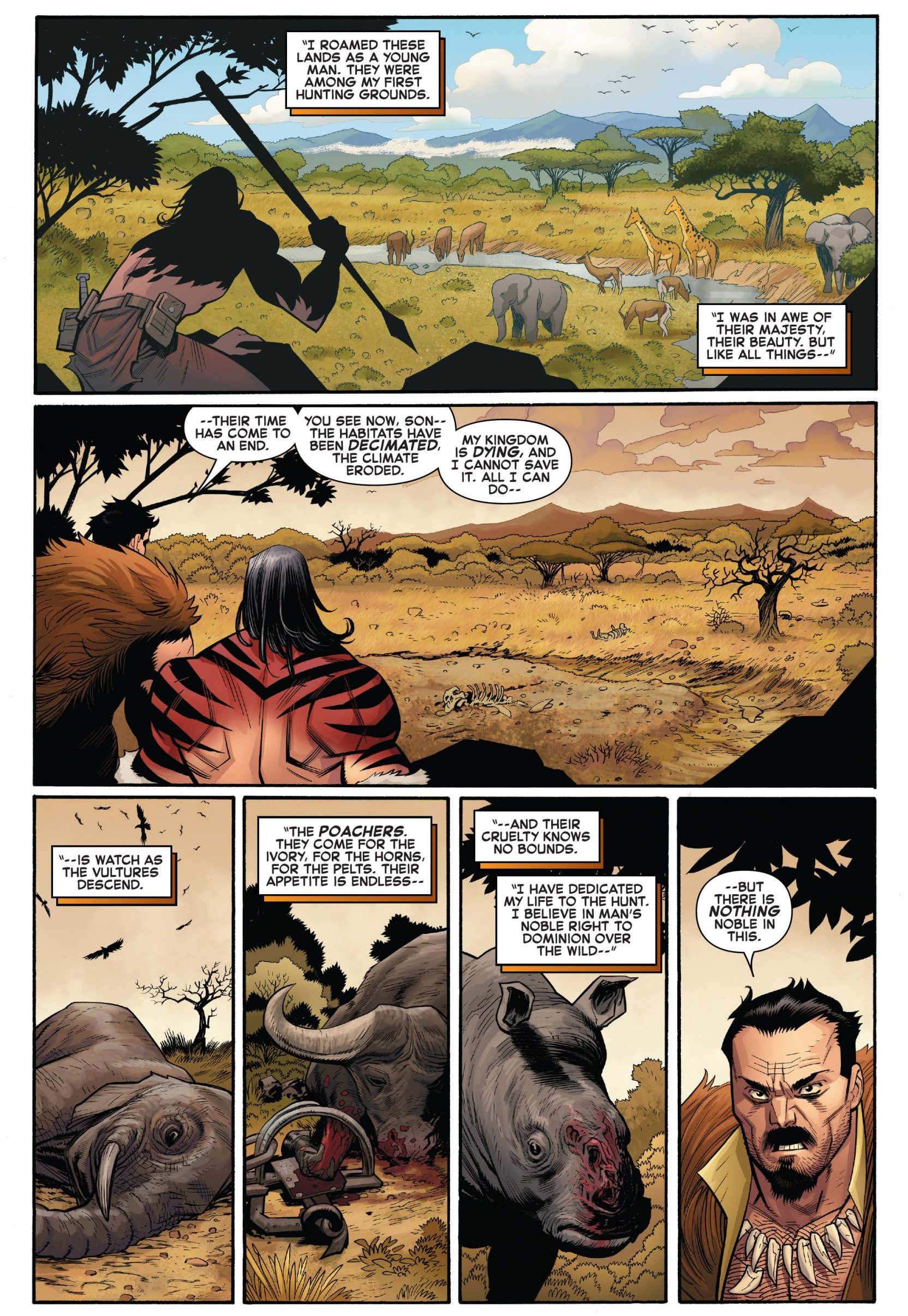 Further, while he has shown concern for the environmental conditions of his hunting grounds, this was not because Kraven feels any sort of Poison-Ivy-esque empathy for the planet, but again because he sees the methods resulting in the land’s destruction as evidence of mankind’s underhanded usurping of the animal kingdom’s natural hierarchy.

While it’s possible that Taylor-Johnson may have simply given an overtly ‘positive’ approximation of his character and the final result may provide viewers with something closer to his comic book incarnation than not, given the aforementioned history of Sony when it comes to comic book adaptations, fans would do best not to hold their breath. 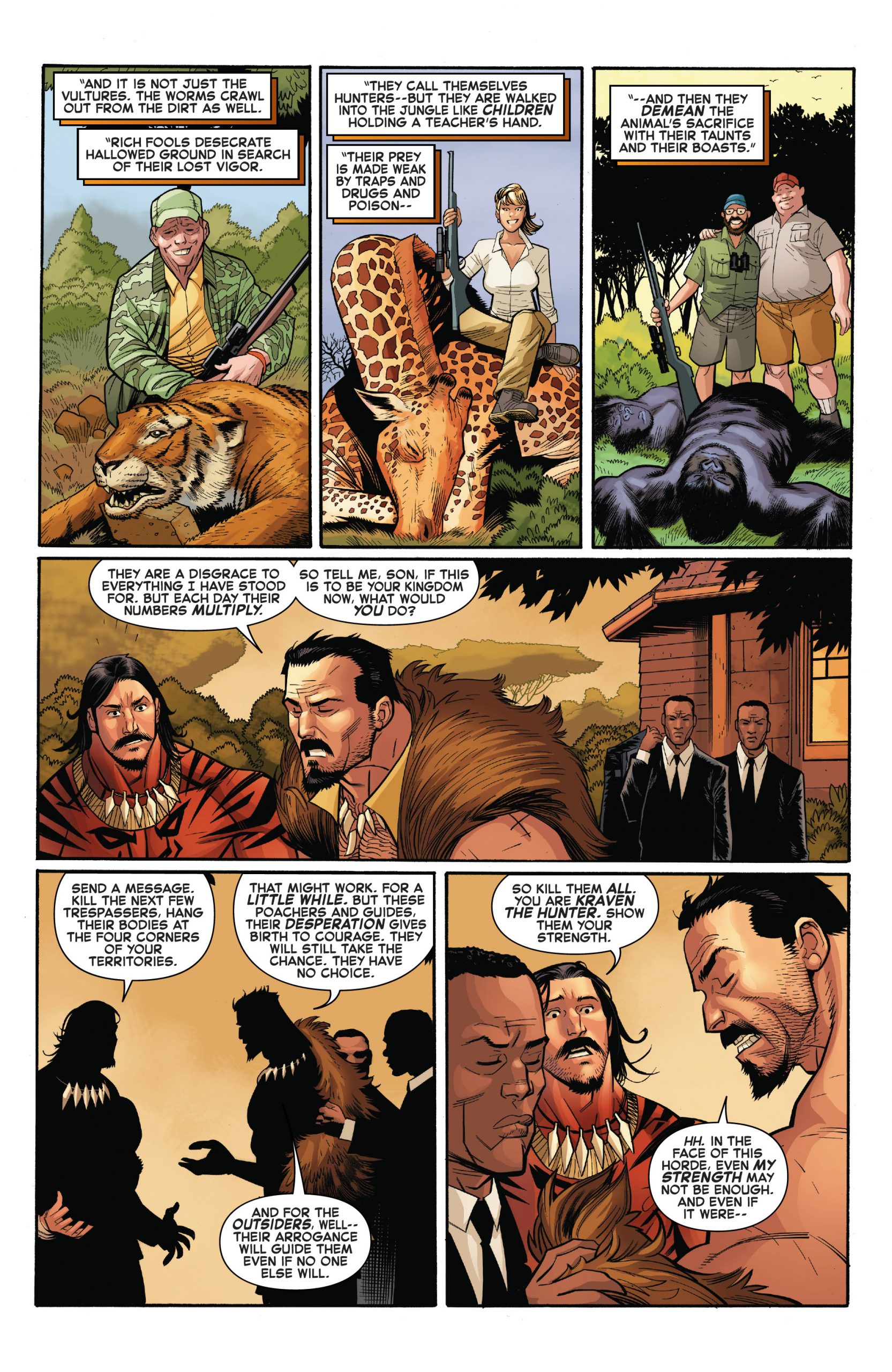 What do you make of Taylor-Johnson’s comments about his take on Kraven the Hunter? Let us know your thoughts on social media or in the comments down below!

NEXT: Morbius Critic Scores Rank It As One Of The Worst Marvel Films Of All Time