It appears Sony Pictures is officially making moves on their plans to get a slice of the anime market, as the studio has announced that Fast & Furious series director Justin Lin will helm the studio’s previously announced live-action adaptation of fan-favorite manga One-Punch Man. 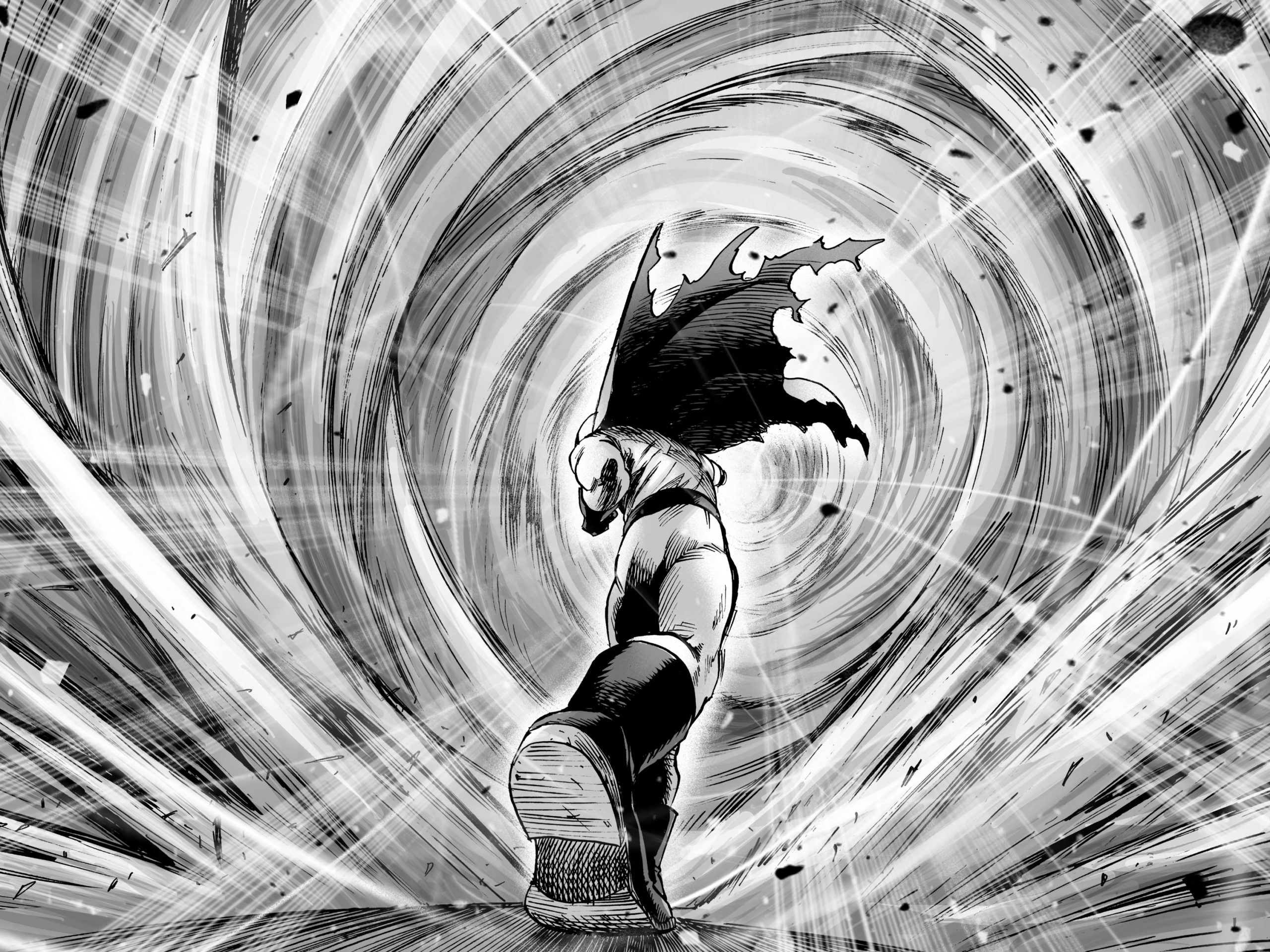 RELATED OPINION: One-Punch Man Movie In Development by Sony and ‘Venom’ and ‘Jumanji’ Writers – But Is Anyone Asking For It?

As revealed by Deadline on June 13th, the F9 and Star Trek Beyond director has been confirmed to be bringing his signature spectacle to a script written by original Venom film scribes Scott Rosenberg & Jeff Pinkner.

Behind them will be long-time Marvel film producer Avi Arad and his brother, Ari, who through their Avad Productions company will serve alongside fellow producer Lin in bringing ONE’s popular series to the silver screen.

Further, the trade news outlet reported that Sony is looking to use the film as a jumping point for a full One-Punch Man franchise. 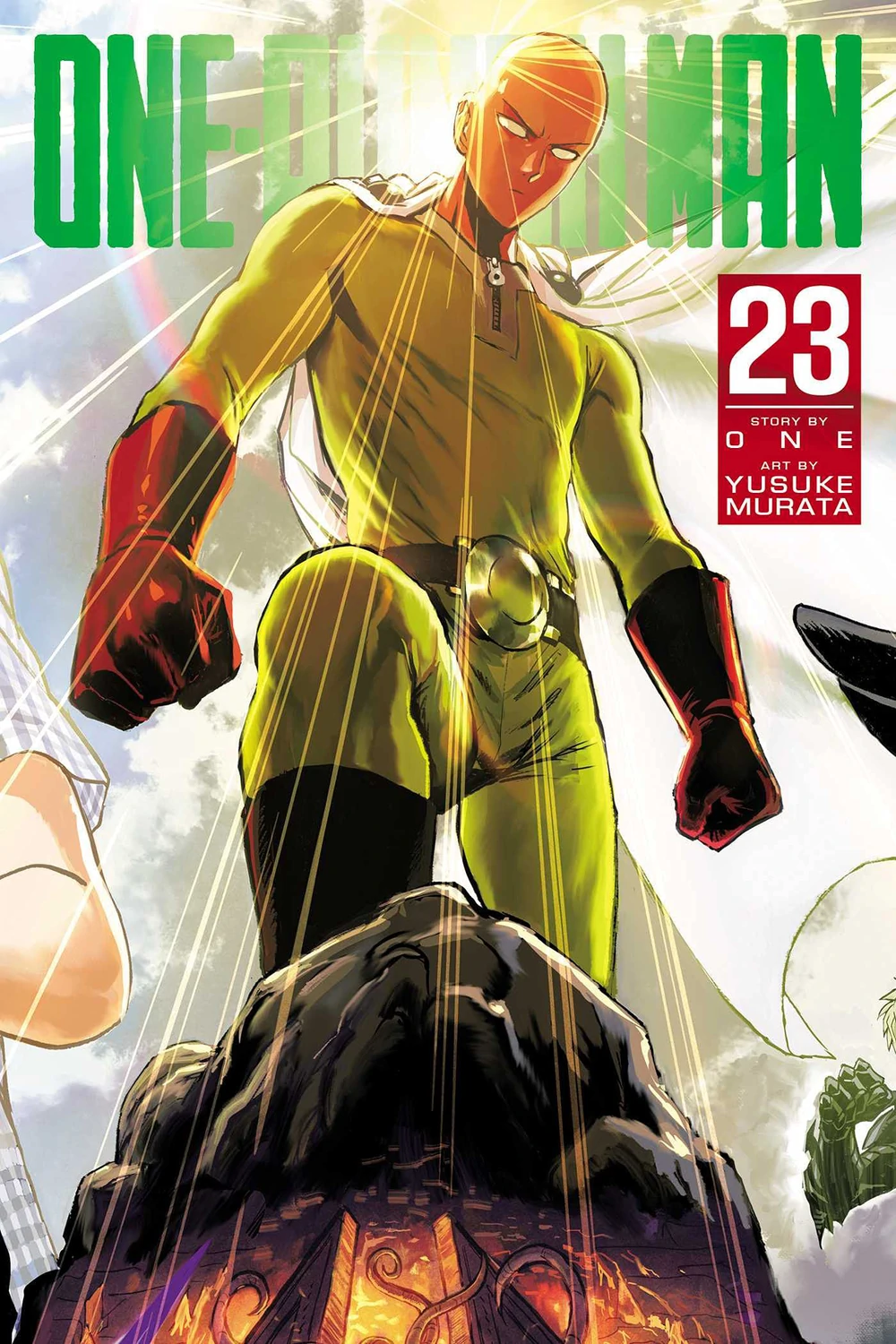 Though the studio has remained tight-lipped on any further details regarding the project, a previous rumor from scooper Daniel Richtman suggested that Sony was eyeing Snake Eyes star Henry Golding for the lead role of Saitama.

However, as of writing, no further word of his casting has been mentioned by either scoopers or official sources. 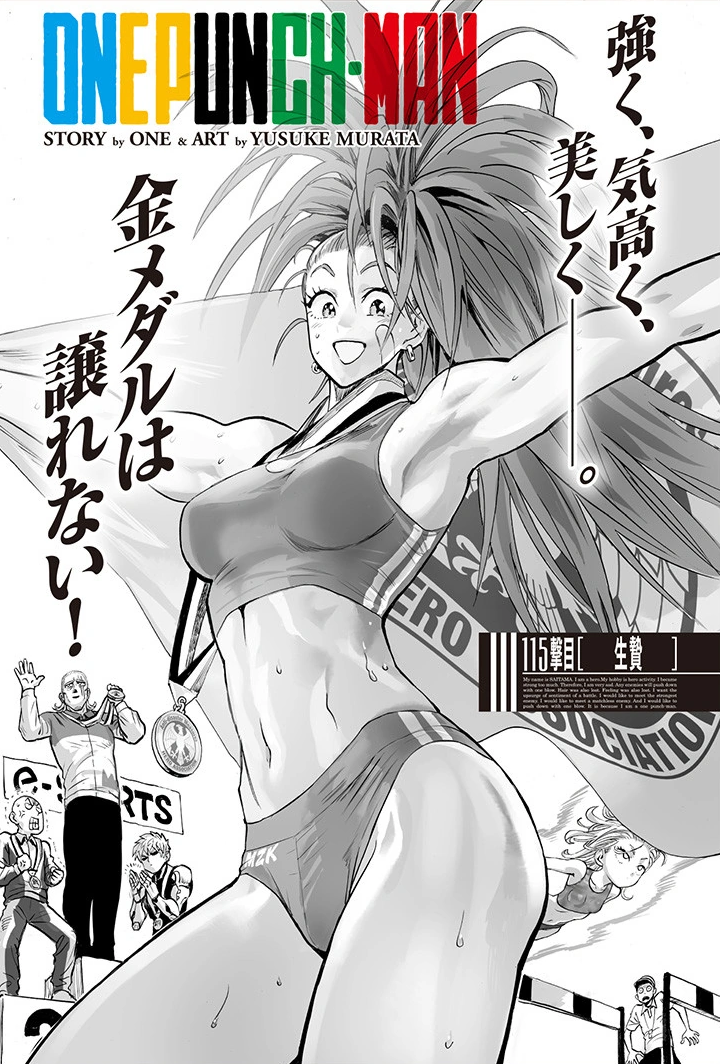 Originally conceived as a webcomic by mangaka ONE before being into a full-blown and beautifully illustrated manga by Eyeshield 21 creator Yusuke Murata for Shueisha’s Shonen Jump Next, One-Punch Man follows the story of the eponymous hero, otherwise known as Saitama, in his daily life as a “guy who’s a Hero for fun!”

Through nothing more than an extreme physical training regiment – and at the cost of his hair – Saitama eventually reaches the apex of human strength, allowing him to vanquish most foes with, as promised by the series’ title, one physical punch. 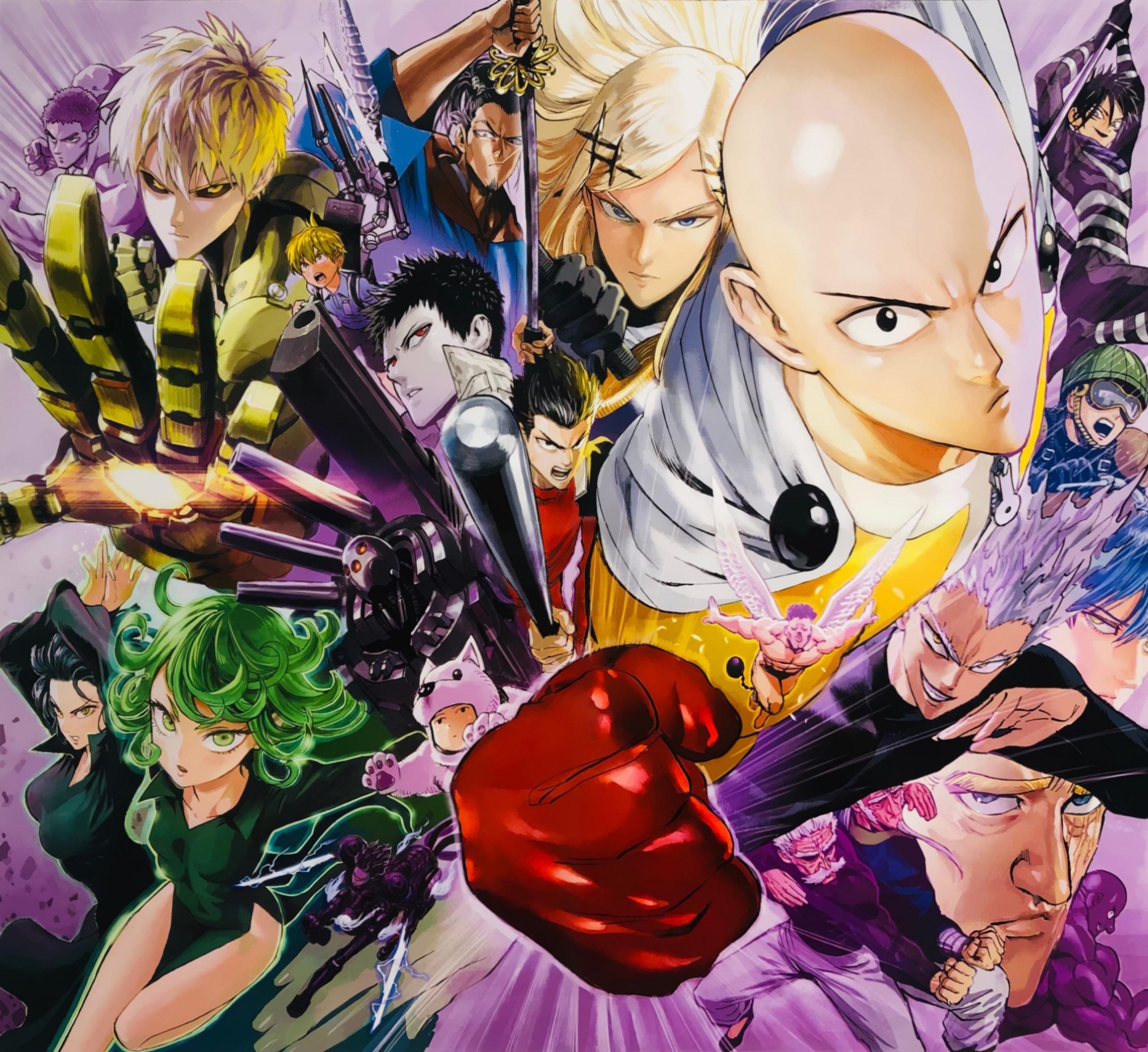 Saitama’s exploits eventually land him an admirer in the form of Genos, a young cyborg hero who seeks to follow in his footsteps and become an even powerful defender of justice.

Quick to take Genos under his wing, the two turn to distinguishing themselves amongst the city’s booming hero population, proceeding to do so through such victories as defeating an alien invasion force, sweeping the bi-annual Super Fight tournament, and winning a number of battles against members of the Monster Association. 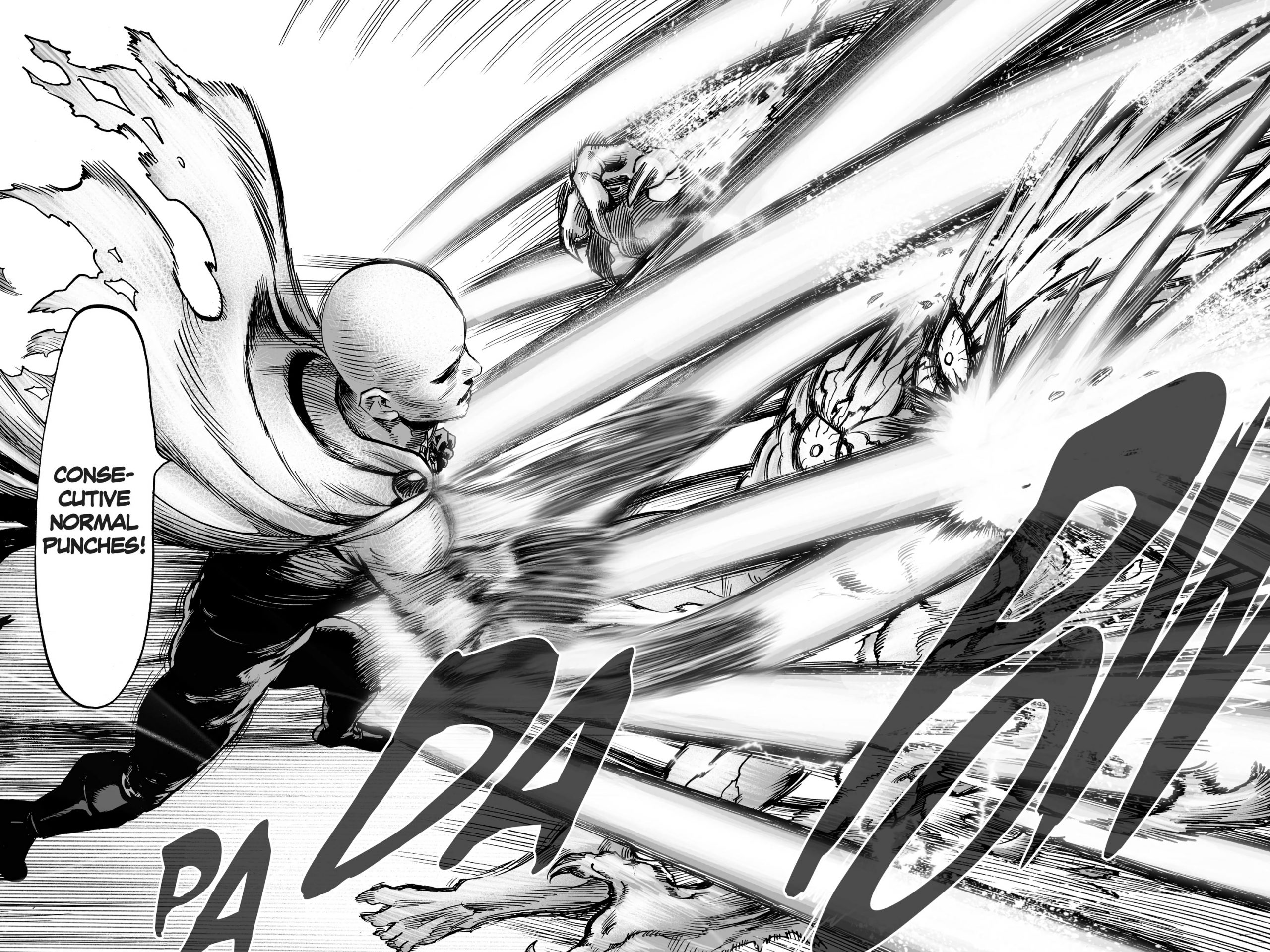 Do you have any hopes for a live-action One-Punch Man, or do you find it impossible to disconnect the idea from such disasters as Dragon Ball: Evolution and Netflix’s Death Note? Let us know your thoughts on social media or in the comments down below!

NEXT: Jerry Bruckheimer And Paramount To Produce Live-Action Beyblade Film