In a move that has taken everyone by absolute surprise, Jerry Bruckheimer and Paramount have announced plans to produce a live-action film based on the popular Japanese toy line Beyblades. 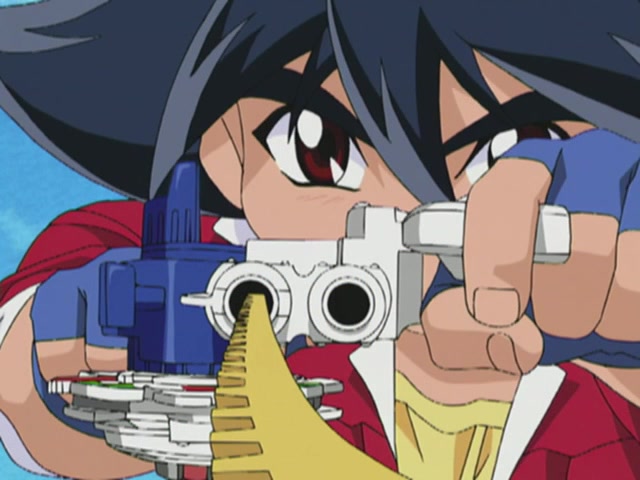 Announced via Deadline on February 24th, the silver screen debut of TakaraTomy’s battle-top franchise will be scripted by Neil Widener and Gavin James, both of whom hold announced roles as the writers for both Now You See Me 3 and San Andreas 2 as their only Hollywood credits.

Unfortunately, little is known regarding plot details, as the trade news outlet notes that the production is currently being kept under wraps. 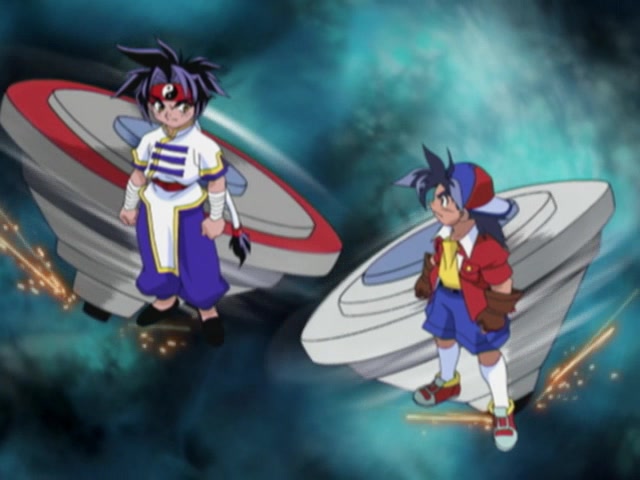 First released in 1999, the Beyblades franchise revolves around the ‘battles’ fought between players – conducted by spinning each other’s Beyblade at one another with as much force and speed as possible – using their own customized versions of the eponymous tops. 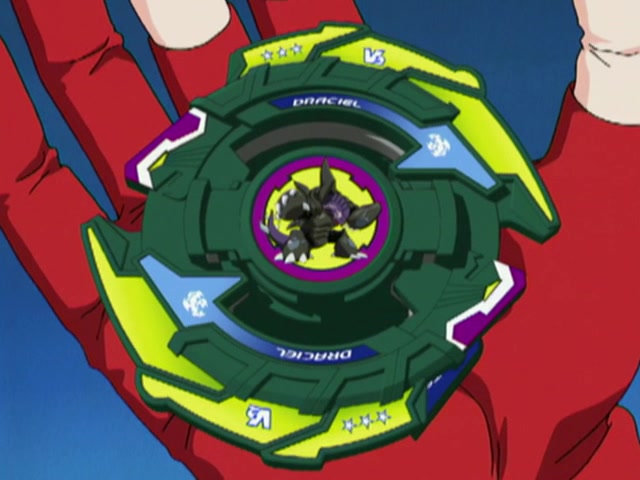 Alongside the launch of the toy line, Takara Tomy also produced an accompanying promotional Beyblade manga series, Explosive Shoot Beyblade, which ran in Shogakukan’s CoroCoro Comic magazine between 1999 and 2004.

Written and illustrated by Takao Aoki, the series follows young Beyblade battler Takao Kinomiya – and eventually his Bladebreakers teammates Kai, Ray, Max, and Kenny – as he strives to become the Beyblade World Champion. 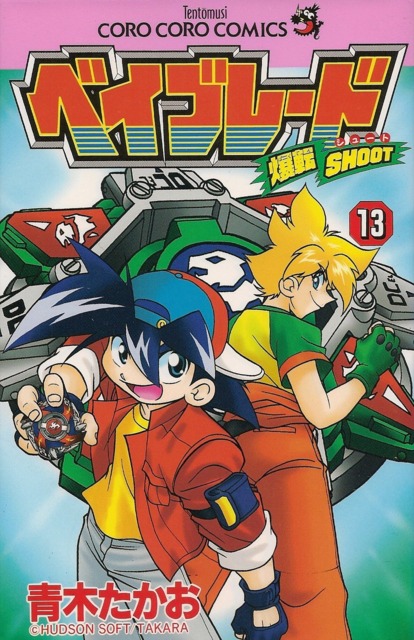 This manga series would go on to serve as the basis for three seasons of the franchise’s widely known anime adaptation – Beyblade, Beyblade V-Force, and Beyblade G-Revolution.

In light of its popularity, Beyblades would also receive two respective spin-off anime based on the toy line’s Metal and Burst expansions. 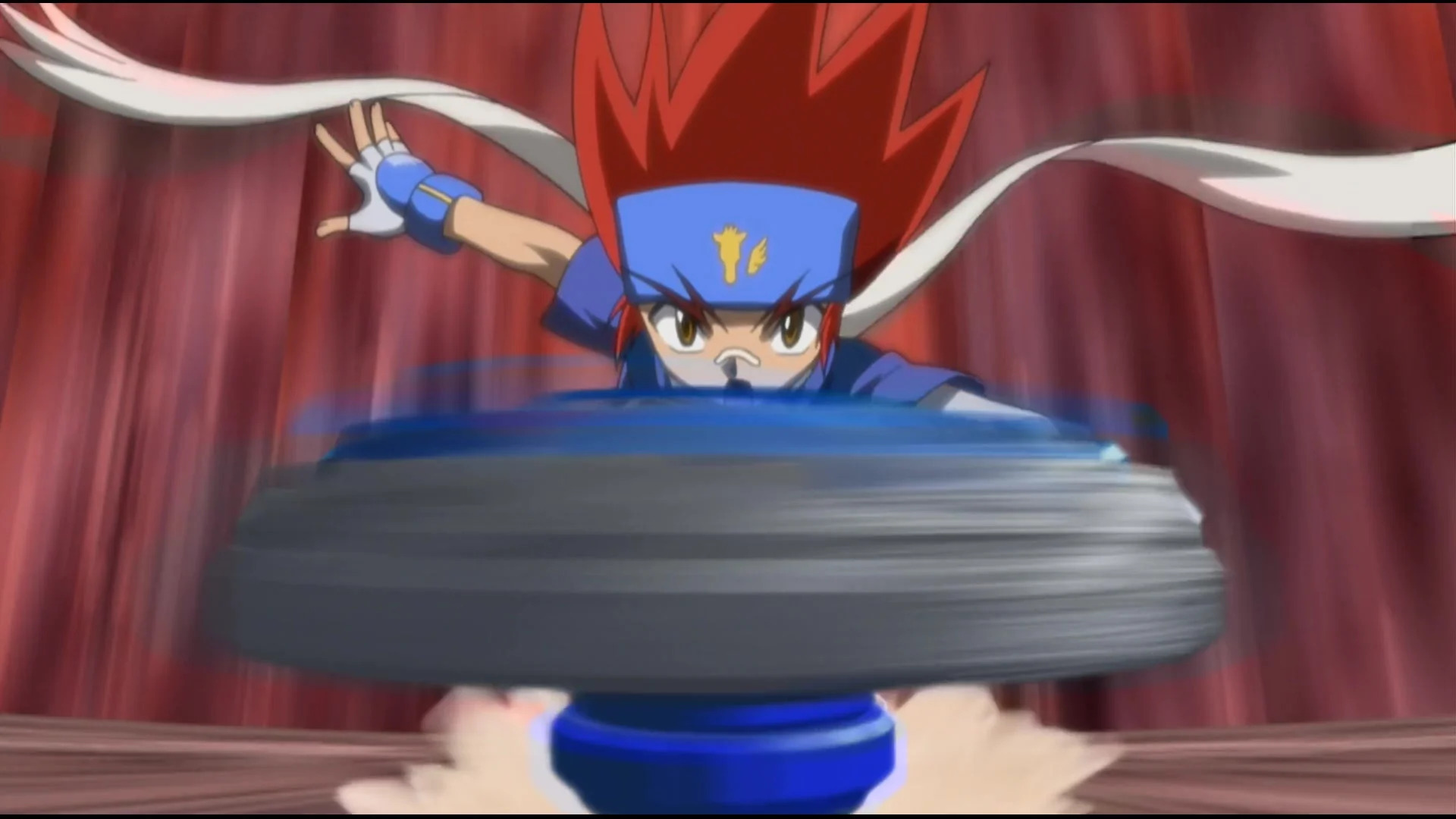 Again helmed by Aoki, Rising sees Takao return to Japan after a long period of absence, catching up with his friends and seeking to further prove himself against his old rivals. 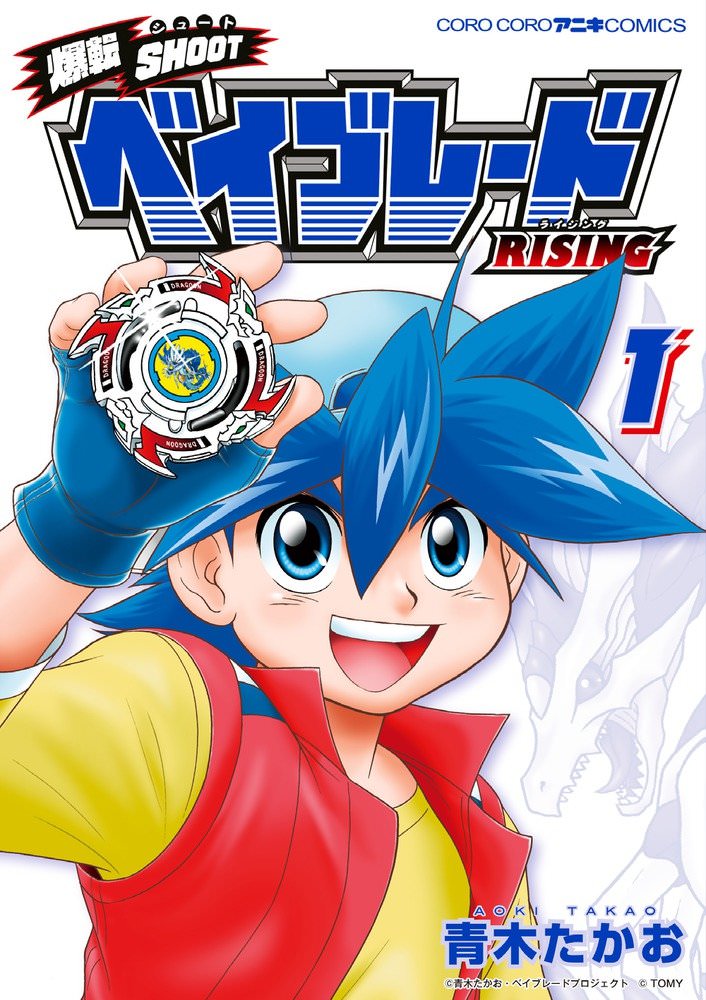 What do you make of the announcement of a live-action Beyblade movie? Let us know your thoughts on social media or in the comments down below!

NEXT: Paramount Announces New Sonic the Hedgehog Live-Action Series Starring Knuckles That Will Lead Into Third Sonic The Hedgehog Movie