Following the Supreme Court of the United States’ recent overturning of Roe v. Wade, many in the comic book industry have chimed in to give their two cents regarding the decision, and while a number have responded with anger and disappointment, none have expressed more frightening and offensive rhetoric than IDW’s Heather Antos. 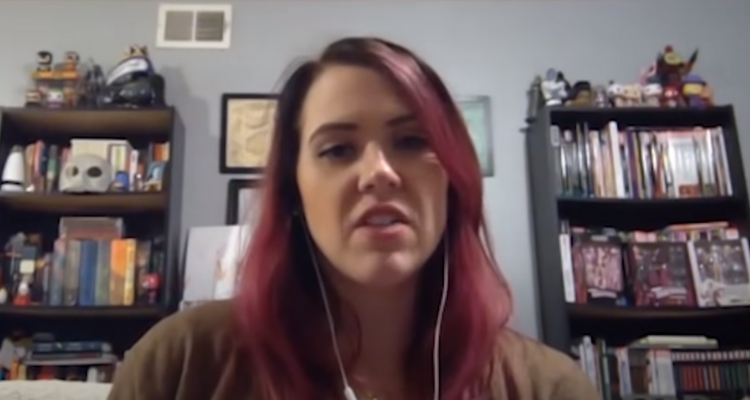 Prior to being struck down on June 24th, the legal decision resulting from 1970 case had been used for decades to justify striking any law that attempted to impose restrictions on abortion.

Horrified that women would not be allowed to have the above operations performed, the senior editor of IDW’s Star Trek line, posted a flurry of escalating tweets over the course of the day beginning with the angry yet vague reflection, “Today is NOT a better day…f—ing hell.”

She continued with a series of retweets condemning the Supreme Court ruling, but as the day progressed, Antos’ personal outrage and extremism skyrocketed to alarming levels.

“Abort the Supreme Court,” she next tweeted, appearing to call for either the deaths of the Supreme Court justices who voted in favor of overturning Roe v. Wade or the abolition of the Court all together.

She followed this tweet up with one calling to “Burn it all down”, an apparent call for violence and riots over the Supreme Court’s ruling:

And another declaring “Snip snip motherf***ers”, ostensibly a rallying cry to castrate the opposite sex for the same reason:

Confronted over her tweets by Twitter user @J0hnADouglas, who told Antos, “Nice call for violence. Good reason to never let you people have power, you’d be certain to abuse it,” the editor doubled down with an apparent call for insurrection, asking “How do you think this country started?”

Perturbed by what they viewed as unhinged and dangerous behavior, fans quickly began pushing back against the editor, with some calling on IDW to issue a statement disavowing Antos’ calls for violence.

However, by then, her words had already rippled through Twitter to such an extent that one of her followers felt supported in escalating her wishes for assassination.

It should be noted that Antos takes such online threats very seriously, as seen when she once condemned Cyberfrog creator Ethan Van Sciver for responding to former DCEU director Zack Snyder’s virtue signaling over the #StopAsianHate hashtag by joking, “No, he’ll never stop me from killing Chinese people, ever. I don’t care how many movies he makes.”

Though clearly a statement made in jest, as Van Sciver has never been accused of murder, Antos nonetheless chastised, “Are you F–KING kidding me? F–K YOU, Ethan Van Sciver. You are even more despicable than imaginable. @YouTube needs to ban his channel permanently #StopAsianHate #StopAsianHateCrimes.”

By her own standards, she should be banned from Twitter. 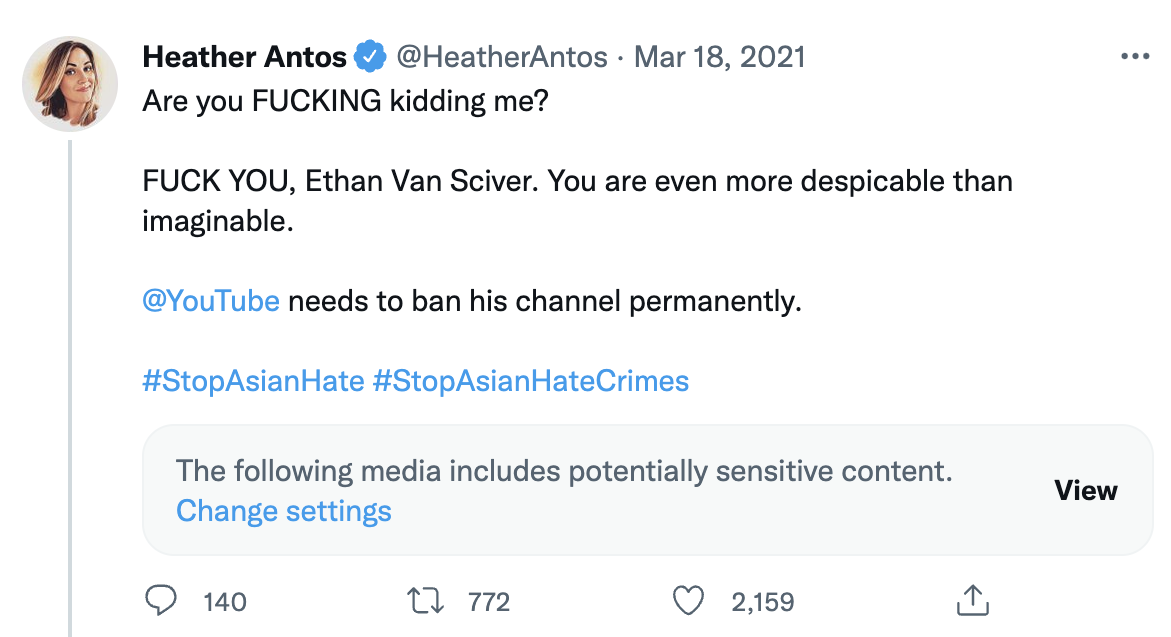 Despite the fact that endorsing such statements of violence is against Twitter’s policy, as of writing none of the tweets made by Antos – whose account notably holds a verified blue check mark – have been removed.

Further, IDW Publishing has yet to make any statements regarding Antos’ tweets.

Statements like those made by Antos are a threat to democracy, as they push the belief that not only should one reject the sacred results of the very ballot box process that makes America the freest country in the world, but that one will be able to successfully attain politically victories if only they engage in mob violence.

No one should be trying to coerce decisions through violence, and anyone threatening to commit or voicing support for such actions should be strongly condemned by everyone. 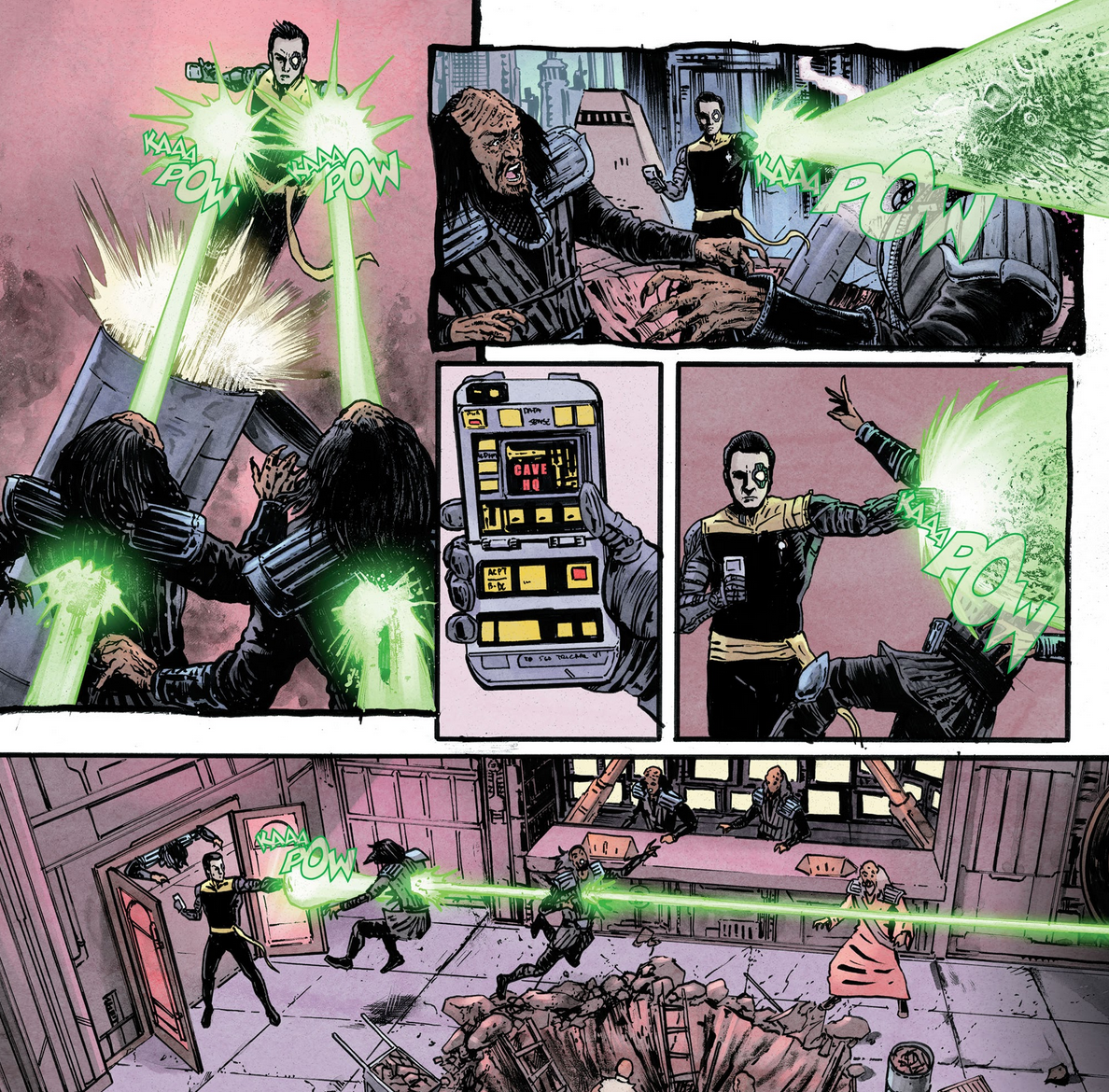 What do you make of Antos’ calling for riots and the deaths of Supreme Court justices in response to their ruling on Roe v. Wade? Leave us a comment down below and let us know!