Alexa PenaVega had a very promising young career in Hollywood back in the early 2000s as the star of the Spy Kids franchise, and her husband Carlos was a star on the early 2010s Nickelodeon hit show Big Time Rush. However, after a number of years in the business, The PenaVegas realized that their hearts were no longer in Los Angeles, and they needed to get away to strengthen their family and move closer to God. 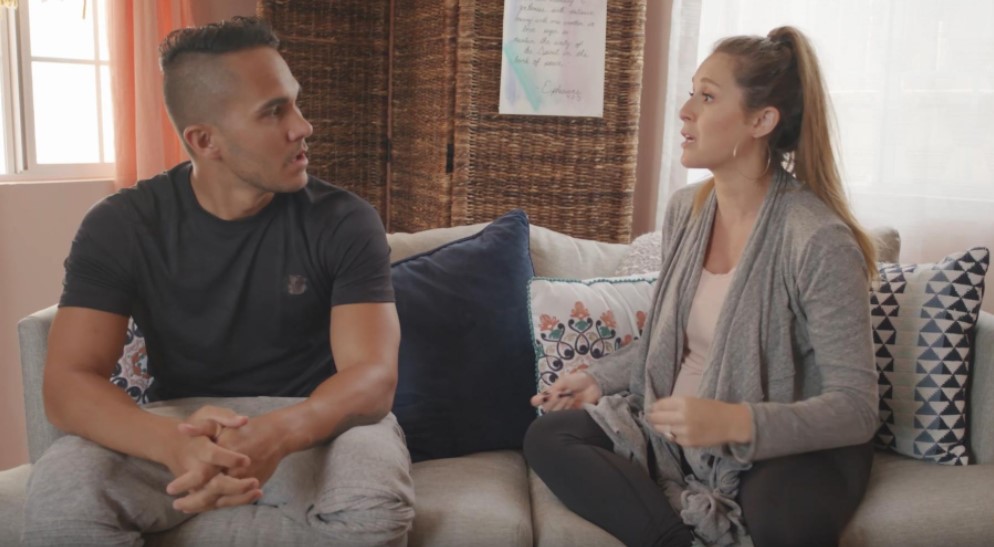 Alexa PenaVega and her husband Carlos PenaVega met during a Bible study group in California. The couple got engaged in 2013, and were married four months later. In 2016, the married couple realized that they no longer fit in with their peers in the city of Los Angeles, so they packed up and moved to Hawaii where they are now raising three children.

Alexa and Carols sat down with Fox News to explain why they left the Hollywood industry for a simpler life in Hawaii. 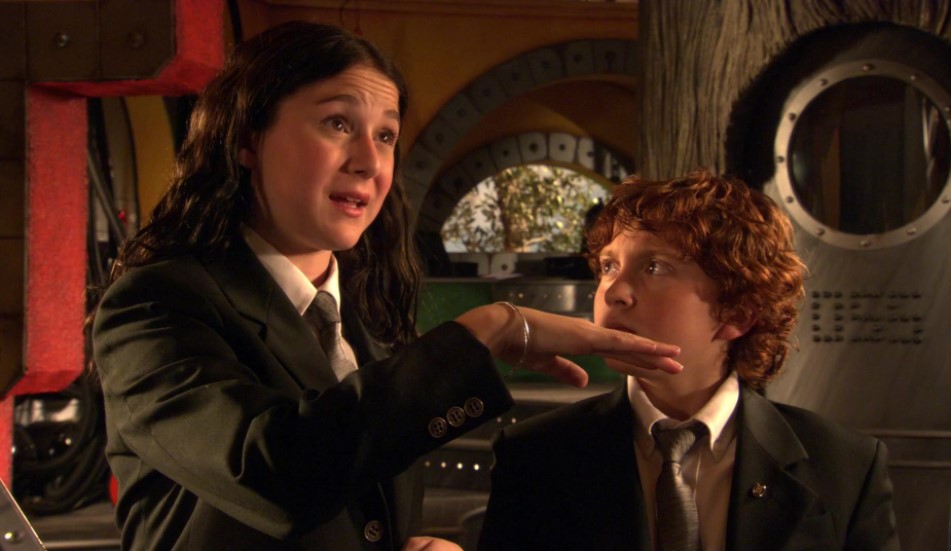 “We didn’t want to raise our kids in Los Angeles. I felt this tug in my heart. I felt it was God going, ‘You guys need to get out of here. It’s time. I didn’t want to move.’ I knew it was the right decision, but it wasn’t something that I was so excited about.” Alexa explained.

Moving out of Hollywood was vital for both Alexa and Carlos, who both felt like they were losing themselves to the Hollywood film industry. 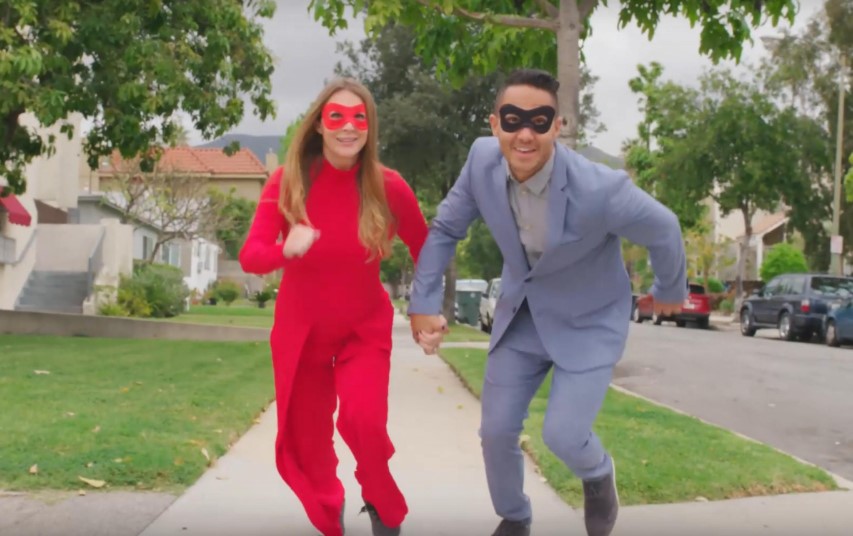 “I thought we were just moving for Carlos. But I needed a heart reset. I was the one trapped in the entertainment world and needed to take a step back. My job became my identity. God pulled me out of that so I could learn how to be an awesome mom and an awesome wife. God helped us build that foundation in our family. And once I had that revelation, I felt at peace.”

The couple wrote a memoir titled What if Love is the Point? Living for Jesus in a Self-Consumed World, which was released on Tuesday. In the book, they reflect on how much their lives have changed moving from the fast-paced industry of Hollywood to a more traditional quiet life in Hawaii, and putting Christianity first.

“Hawaii is loaded with young families who love God and are growing in their faith. Your kids are outdoors all day long. We’re not inside on our phones or playing games. We’re enjoying nature, getting our feet in the sand, the dirt. Kids can be kids.” Alexa said.

She continues, “The Maui culture is about family, about community. I think that’s something that was getting lost when we were living in Los Angeles. I will say Los Angeles is a place that offers you a lot of opportunities. But it doesn’t necessarily have a family culture. You move here to work and make it. For us, we wanted to get out of that because we were ready to be part of a community that shared our faith. And we found that in Hawaii.”

The PenaVegas spoke out about their personal struggles being in the Hollywood system. Alexa suffered from eating disorders for years due to the pressure of being an actress, and Carlos suffered from depression after his career fizzled out following his Nickelodeon show. Alexa explains how becoming closer to God led her and her family to a much more positive change in their lives.

“I grew up Christian, but I didn’t quite understand what that meant. I didn’t know what it truly meant to walk with God and represent him here on Earth. At the same time, Carlos was discovering who Jesus was in his life. So we both met each other at this foundation-building point in our lives where we were both really hungry to grow in our faith.”

Alexa and Carlos view their memoir as a celebration of marriage, and hope that it will counter the negative portrayal of marriage and family as seen in the media.

“It felt like everything out in the media depicted marriage as lame. It took the holiness out of marriage. We felt like marriage was this dying thing, and we wanted to reignite it for people and get them excited about it again. Because we value our marriage, and want to keep it as healthy as possible, we also try our best to make it a priority.” they said. 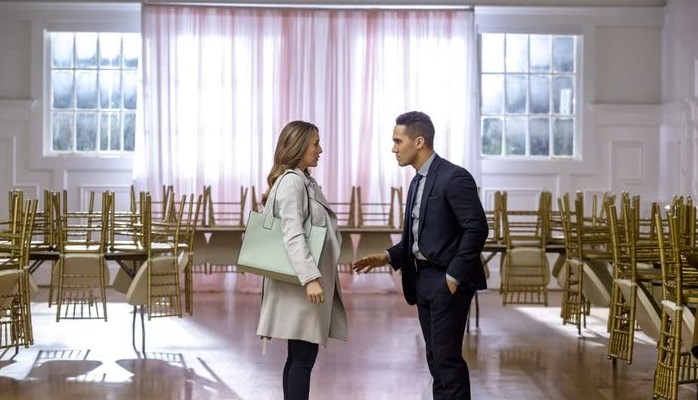 With a new lease on life and faith, the couple is committed to making their marriage and their family the number 1 commitment in their lives.

“Before we ever had children, we made a commitment to prioritize each other, our marriage, for the sake of our family. And we’re also keeping it fun. Too often we’ve seen couples who truly enjoyed each other when they were dating lose the playfulness in their relationship and even become indifferent to each other. So we keep laughing. We keep wrestling, with the kids and with each other! We keep carving out special time to be together.”

NEXT: Daily Beast Freaks Out Over The Terminal List, Calls It An “Unhinged Right-Wing Revenge Fantasy”