Vintage pulp crimefighter The Green Hornet and his faithful sidekick-driver Kato are getting another chance at a feature film, and distinguished filmmakers are either attached to the project, or in talks. 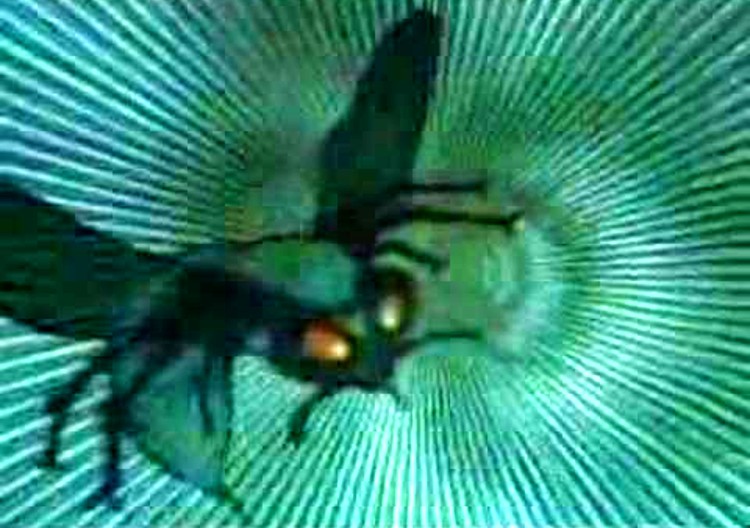 According to Deadline, Leigh Whannell – known best for the Saw series, Upgrade, and 2020’s wildly successful Invisible Man reboot – is having negotiations with Universal Pictures about helming an adaptation titled The Green Hornet and Kato.

It’s said the studio is quite high on Whannell after what he achieved with The Invisible Man, which did very well with audiences and critics right before COVID-19 hit, and they have been wanting to work with him again for a while now.

Spider-Man screenwriter David Koepp submitted a screenplay this year for GH and Kato that Universal is so enthusiastic about, that they hope to fast-track it into development once a deal closes.

Outside your friendly neighborhood webhead, Koepp is very decorated in the world of franchise cinema. His writing credits include Jurassic Park, Indiana Jones and the Kingdom of the Crystal Skull, Jack Ryan: Shadow Recruit, and the 1994 adaptation of the equally iconic pulp character The Shadow. 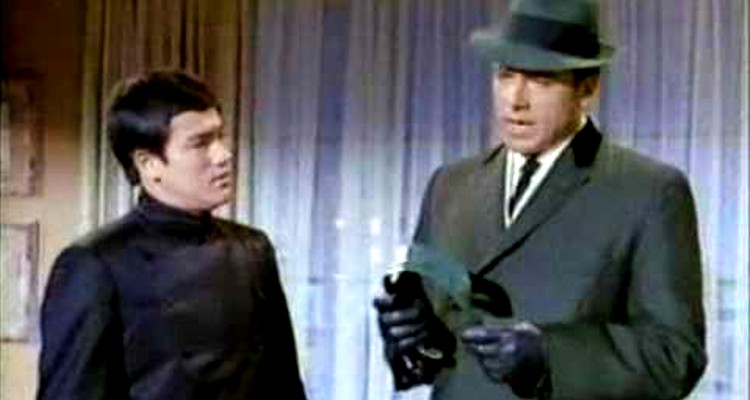 And, like Whannell, he’s contributed notably to the horror-thriller genre by writing Panic Room, The Mummy (2017), and writing/directing Kevin Bacon in You Should Have Left, as well as the underrated  Stir of Echoes – inspired by a Tim Matheson book.

The Green Hornet started as a radio show and eventually made the leap to the big screen in movie serials similar to the likes of Batman, Shadow, “Captain Marvel” Shazam, and The Phantom. The TV series starring Van Williams and Bruce Lee in his first major American production followed in the 1960s. 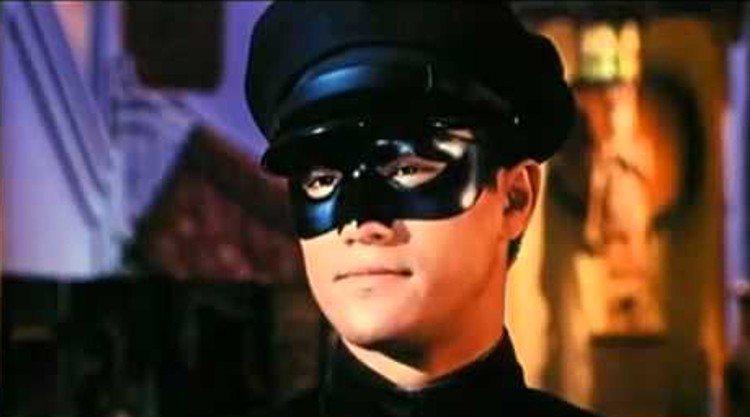 It didn’t last long, but is still fondly remembered, and Green Hornet and Kato never went away. They continued to appear in comic form over the years in series published by Gold Key, NOW Comics, and Dynamite Entertainment.

In other media, Kevin Smith and WildBrain Studios announced they were developing an animated series telling a story of two generations of Hornets and Kato, one of them female, but there have been few updates about this project since 2020. 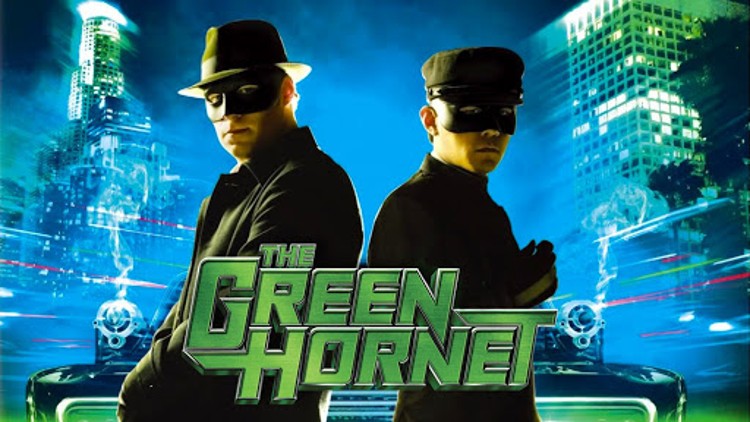 Sony was the last studio to give Green Hornet a whirl in the 2011 film starring Seth Rogen and Jay Chou. They went the comedic route and received mixed reviews, so a sequel never materialized.

While no release window was announced for it either, Deadline says The Green Hornet and Kato – a new attempt in a string of failures stuck in development – will be “a more serious action thriller” closer to the source material’s hard-boiled roots, and that plays to Whannell’s strengths. 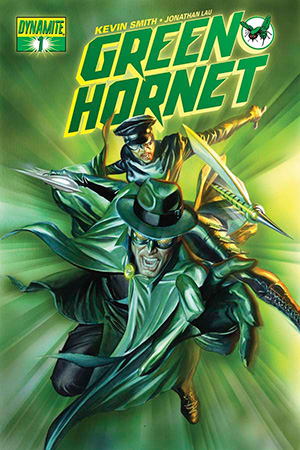 It’s about time for a serious take on this noir pulp legend, but are you up for more Green Hornet? Give us you’re pointedly stinging thoughts down below.

NEXT: Tim Allen Criticizes Disney’s Lightyear For Not Connecting With Its Audience