In news that could qualify for entry in The Daily Stupid, it’s being reported Warner Bros. Discovery is “confident” the disturbed Ezra Miller will seek professional help before it’s too late – that is to say before next June when The Flash is set to come out. 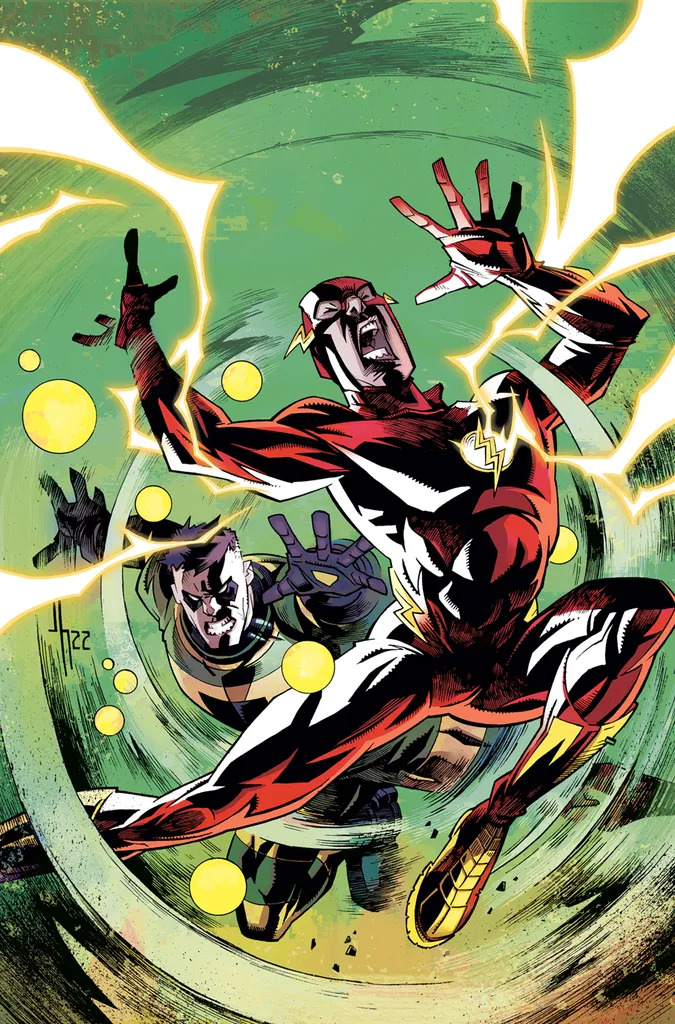 Geekosity’s sources say this is their final decision – unless Miller gets in more trouble, but they do not “envision that happening.” This decision is largely based on the studio’s profit margins, as they want to be spared the headache and the expense of throwing The Flash on HBO Max.

WBD would do so at a loss, and as several reports have stated numerous times, including those by Geekosity, “With a $200 million budget, it’s their best choice. In other words, pick your poison. After all, HBO Max would be a huge financial loss.” 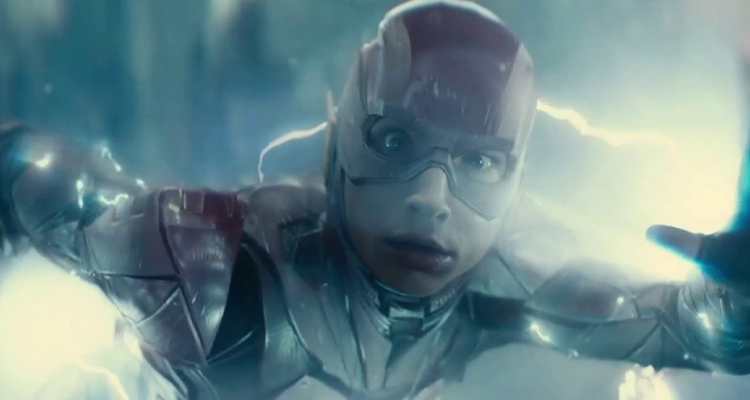 It’s added that the new CEO David Zaslav, who up until now has been all about cutting costs and fostering change, “won’t bite that bullet.” (Emphasis added by Geekosity) Zaslav does, however, remain adamant that Miller won’t be involved in future projects or anything to do with WBD, and that starts with the press tour for The Flash.

They don’t really need Miller to promote the movie “they” are in a huge chunk of. Batman actors Ben Affleck and Michael Keaton can pick up the slack, and so could Sasha Calle if need be, but Miller’s absence may yet still stick out like a sore thumb, and cast further negative attention on the film’s release. 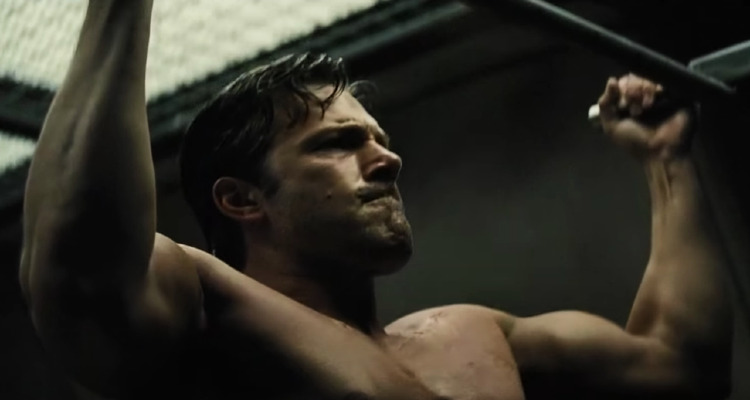 Warner may feel that their bases are covered, and they can believe that all they want, but the sad fact is more scandals are occurring. The latest instance that transpired in February, a German woman came forward anonymously to tell Variety that Ezra Miller has made her feel unsafe in her own home.

When she invited Miller over, she forbade the actor from smoking inside, and that set Miller off. “That just set them off. I asked them to leave about 20 times, maybe more. They started insulting me,” she said. 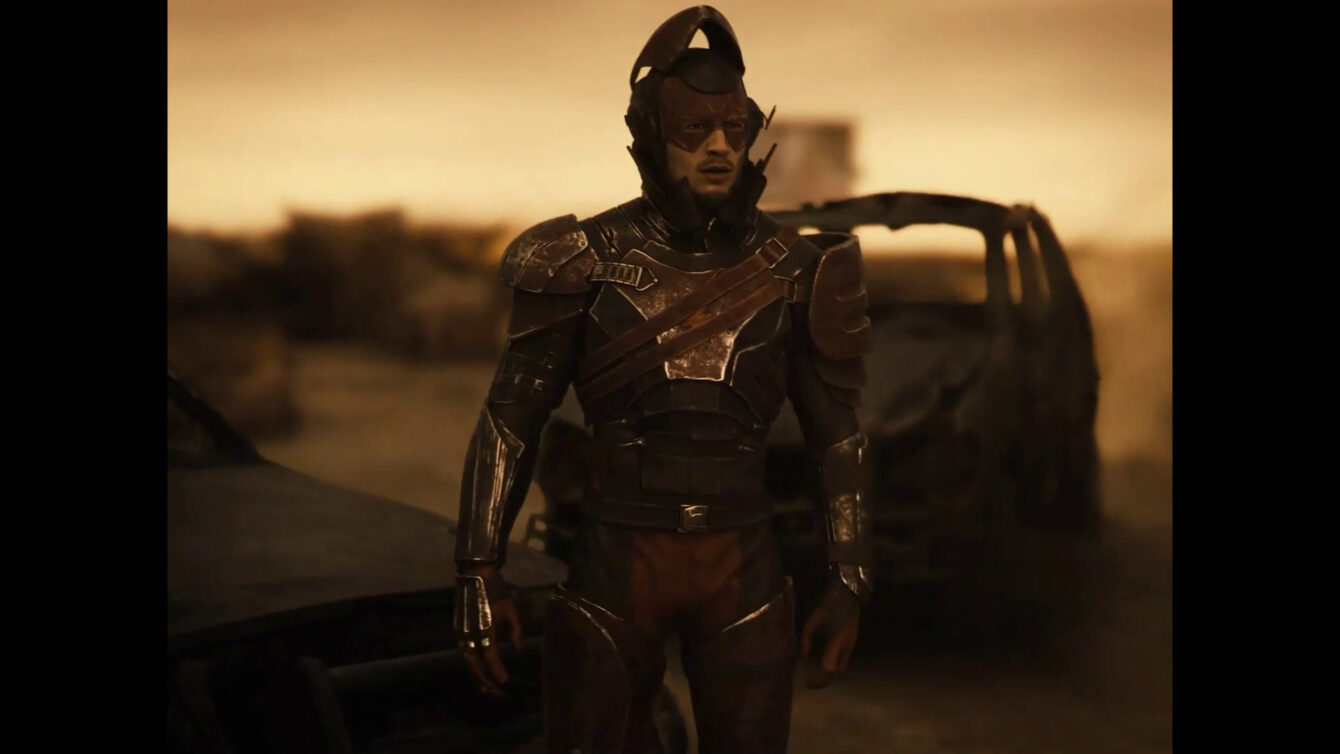 “I’m a ‘transphobic piece of s–t.’ I’m a ‘Nazi.’ It became so, so stressful for me. They were going around my house, looking at everything, touching everything, spreading tobacco leaves on the floor,” the woman added. “It felt disgusting and very intrusive.” She had known Miller for two years and described the actor as “super caring, super nice” and without suspicion before this.

“I had no reason to suspect anything bad was ever going to happen with them,” she said. Unfortunately, things devolved to the point where Miller ranted about tobacco being sacred, and being able to do whatever, so she had to call the cops. Miller also proceeded to talk to her “like a dog” and spread tobacco leaves everywhere.

Miller continued to talk and “shout that they were a rape survivor and I was triggering them. They started to say I had assaulted them. I had beat them up. I had hurt them.” A lawyer friend and another who is a social worker backed up the homeowner’s account of her famous and unruly guest.

One of them recounted, “I was worried. I think she was misled — she had a memory of them from when they had time in L.A., and what she got [in Berlin] was really different. It sounded dangerous.”

The woman filed a criminal complaint, and Miller was investigated for trespassing by the German State Prosecutor’s Office, but the investigation stalled after Miller left Germany. Fast-forwarding to today, Miller is thought to be holed up on his Vermont property with a family he’s been accused of keeping hostage. There are also allegedly stray firearms scattered about. 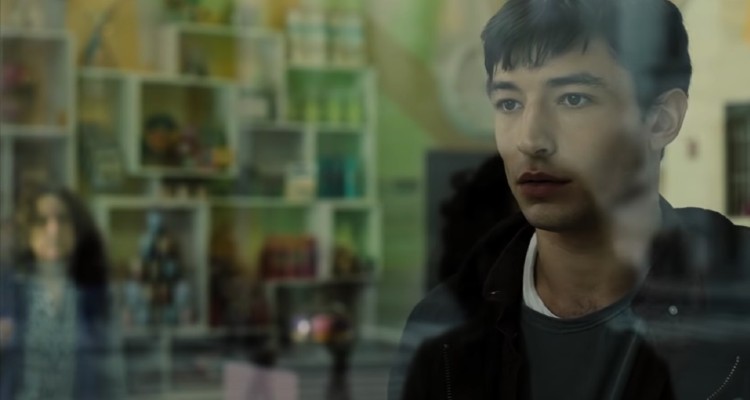 It is remotely possible for Miller to stay out of trouble, and he won’t be involved with the DCEU going forward, or doing press for The Flash, but the film is probably doomed by now.