We have updates about the Godzilla vs. Kong sequel that’s in the works from returning director Adam Wingard and Legendary Pictures, and the big one is the ever-so-awaited release window. The official Twitter of GVK revealed the MonsterVerse shall continue with the follow-up film on March 15, 2024. 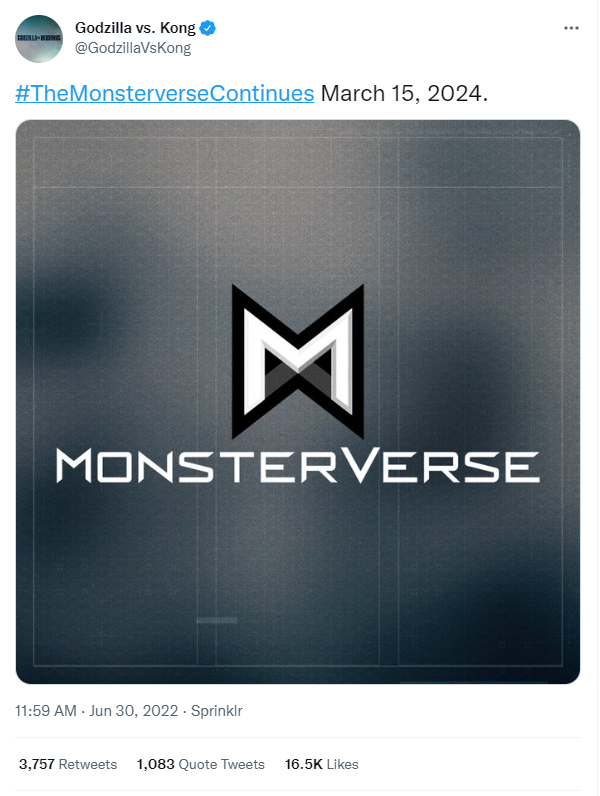 And it only gets better. According to Toho’s official Godzilla website, the King of all Monsters will be back for the untitled adventure. “Godzilla returns to the big screen in 2024 in the untitled sequel to 2021’s Godzilla vs. Kong and fifth installment in the Monsterverse franchise,” their announcement said.

They add that production starts in Australia later this year, as previously reported, and the movie will be shown on IMAX screens. The sequel to GVK comes out three years after its predecessor, which was one of the global highest-grossing movies of the COVID era. This was regardless of a simultaneous release on HBO Max in some markets that included North America.

Legendary had to bite the bullet on that one but they must be confident they found the sweet spot for success that has a good chance of being unmitigated between relaxed pandemic protocols and most theaters expected to be operating at or near standard capacity. 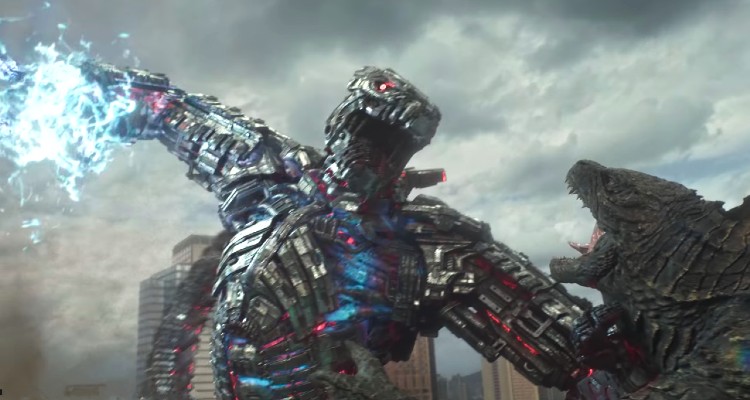 Granted, things can change by then. There are all sorts of variables and unknowns, including the film’s plot. Initial reports held Wingard was directing a Kong solo film dubbed “Son of Kong,” though it was unlikely to be any kind of remake of RKO’s 1933 film of the same name.

Godzilla’s return flips the paradigm. He may only have a small role instead of going another round with Kong, which audiences might want to see despite the truce established at the end of GVK, but he will be there to make the story more than a big ape adventure.

Equally unknown is the title which, if not Son of Kong, surely isn’t “Godzilla vs. Kong 2.” A rumored working title is “Origins” and, taken at face value, gives the impression Wingard and Legendary will delve into where the Titans came from. 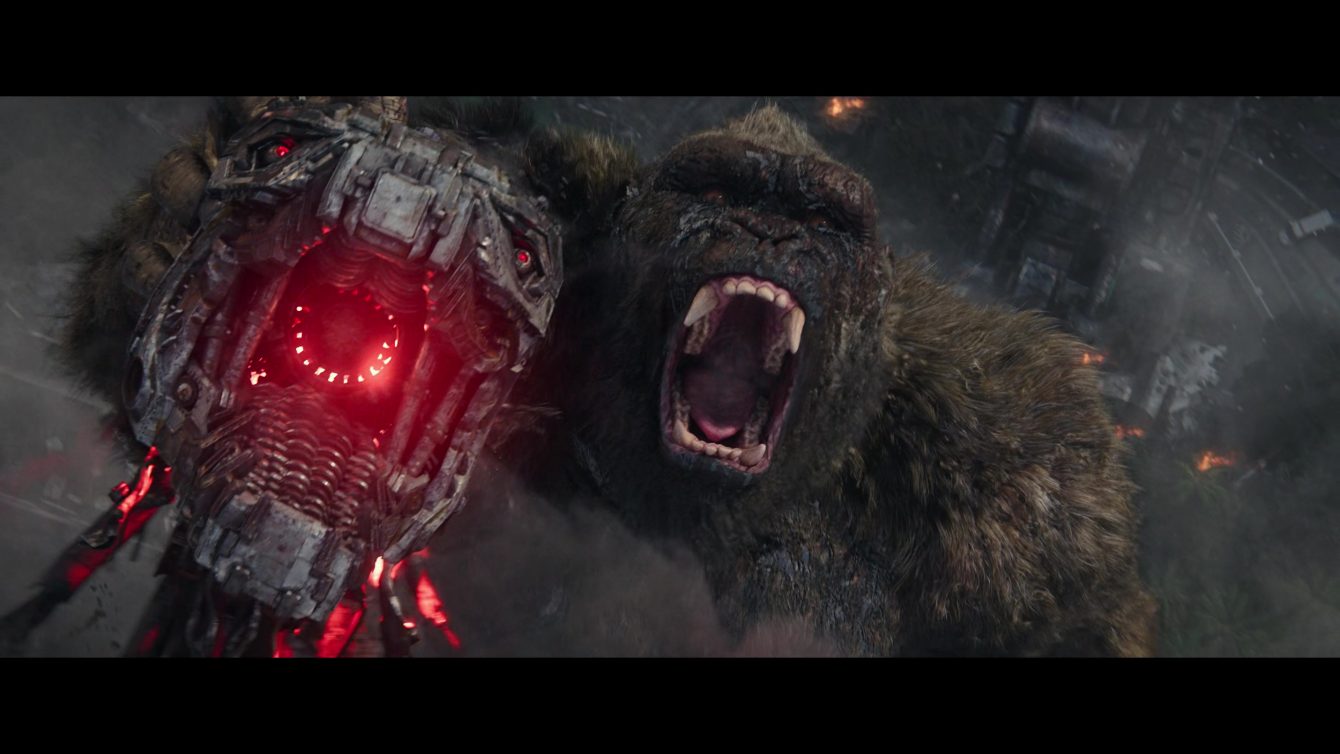 There have been hints of what the Titans’ origins are in each MonsterVerse entry that were expanded on little by little in a manner that is far from satisfactory. When Monarch discovered the Hollow Earth, it became clearer that Titans first resided in its depths and early people worshipped and fought alongside them.

Soon, it was then revealed Godzilla’s species and Kong’s warred for dominance. Materials telling the extended lore fill in some of the gaps but, as far as the films go, we don’t yet know what that war looked like. The next film, which we will call GVK 2 for now, and its supplemental material that there is bound to be from Legendary Comics, may show us.

But obviously, we won’t know for sure until 2024. The MonsterVerse TV series coming to Apple TV Plus, also set to star Godzilla, might beat the movie to the punch. However, it doesn’t have a release window of its own yet. 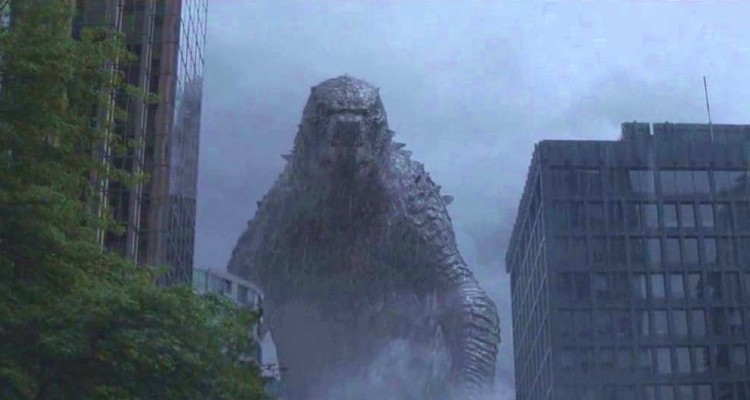 What do you expect out of the MonsterVerse in the coming years? Do you foresee more Godzilla and Kong together or separately? Answer and expound in our comments.