Out of all Godzilla’s foes, Destoroyah has a status like no other. Though making only one cinematic appearance in 70 years (Godzilla vs. Destoroyah in 1995), the remorseless Titan killer left his mark when he faced Toho’s giant monster in his final battle of the Heisei era. 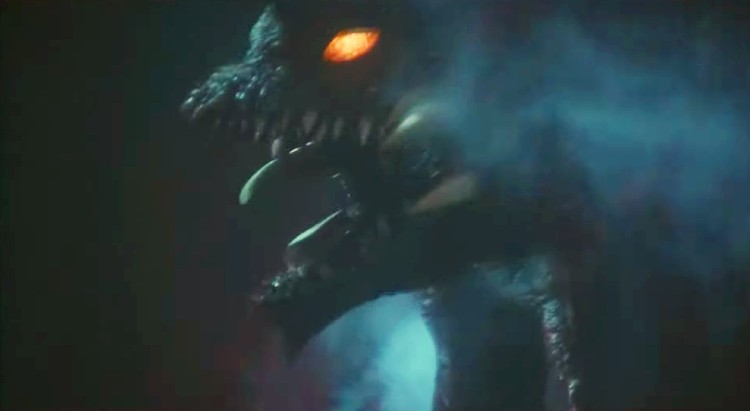 Destoroyah is widely considered Godzilla’s most powerful enemy, even more so than Ghidorah, and his most remorseless. It is a canonical belief that when he attacked and briefly killed Godzilla’s son Junior, he was deliberately striking at Godzilla’s very soul.

Also, unlike his usual opponents, Destoroyah has a connection to the device that killed Godzilla – or a member of his species – in 1954, the Oxygen Destroyer. The micro-oxygen technology that begat Dr. Daisuke Serizawa’s weapon of mass destruction also created the Precambrian demon. 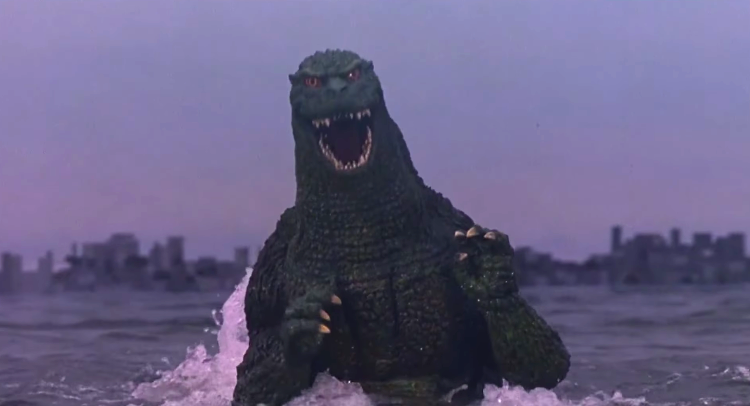 RELATED: Godzilla vs. Kong Star Eiza Gonzalez Confirms Actors And Subplots Were Removed From The Film

With albeit a short history that impressive, it’s not hard to imagine why fans want to see him turn up so badly in Legendary’s MonsterVerse for which there are bound to be some changes, including to his hellish roar.

Just what would he sound like in the CGI-laden New Millennium? That question is answered by LiliumMusic on YouTube who played around with sound effects to get something truly terrifying.

Listen for yourself and if you dare, use headphones, but remember you were warned.

Trying to create a Godzilla roar with the Violin plugin in Fl Studio 20, LiliumMusic altered his own vocalizations and ones made by his little brother with the additional aid of the Voice Changer With Effects app on an LG Stylo 5 according to his description.

Adding a snarling inhalation and a screeching echo, the YouTuber manages to produce something clearly identifiable as Destoroyah yet distinct from his Suit-mation days.

For comparison, here are the unaltered sounds Destoroyah makes in 1995.

LiliumMusic’s results shriek for themselves. His brief recording has been sampled a few times by like-minded content creators eager to see Destoroyah bring his brand of destruction to the post-Godzilla vs. Kong MV.

In one instance, another fan uses the sound effect to create the GVK after-credits tease we heard about, and were hoping for, but never got. Have a look at that clip directly below.

Has your attitude about that changed? How about after hearing the audio above? Leave your reaction to it below along with your thoughts on Destoroyah.

NEXT: Son of Kong Seemingly Confirmed As Follow-Up To Godzilla vs. Kong