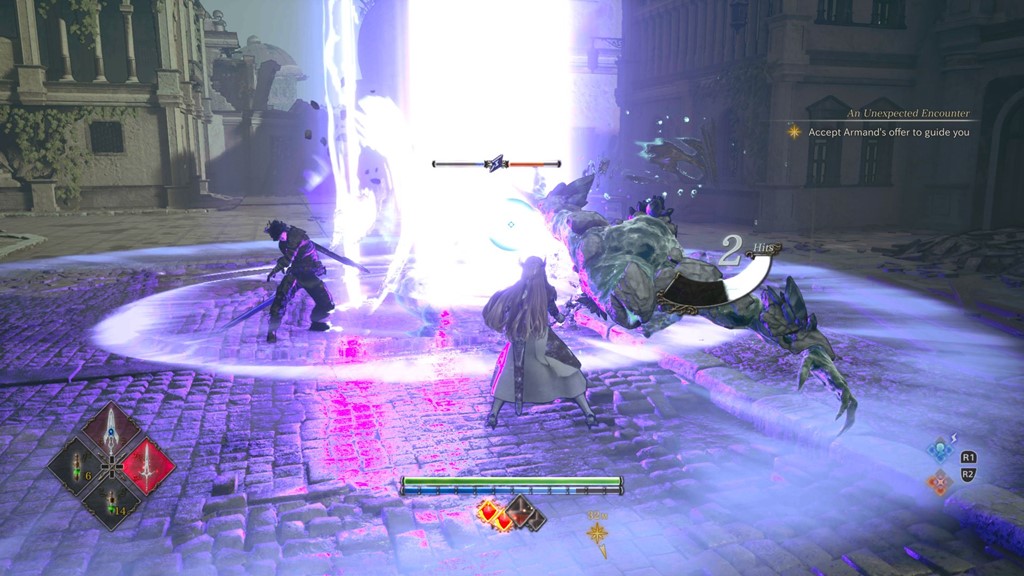 Announced on March 9th, the latest in the Valkyrie series- and first non smartphone title since 2009- the action RPG promises to bring a new heaven-sent valkyrie on her quest to prevent Ragnarok.

While it would seem yet another classic JRPG from Square Enix is becoming an action RPG — much like Final Fantasy XVI — only the first and DS games in the series were truly turn-based. The other two used either the ATC system, or turn-based combat demanding swipes and other input during the character’s attacks (on mobile).

Now the latest trailer has confirmed the release date, September 29th for PlayStation 4, PlayStation 5, and November 2022 for PC via Steam.

Along with an arsenal of ancient weapons and magic, players will also make steadfast allies — or Einherjar — fallen mortal warriors who can once again fight beside the player in battle.

However, her foes not only include monsters and lost souls, but what seems to be a rival dark valkyrie, and even the Aesir Fenrir. Those familiar with Norse mythology are sure to understand the relevance of the Odin-eating wolf. 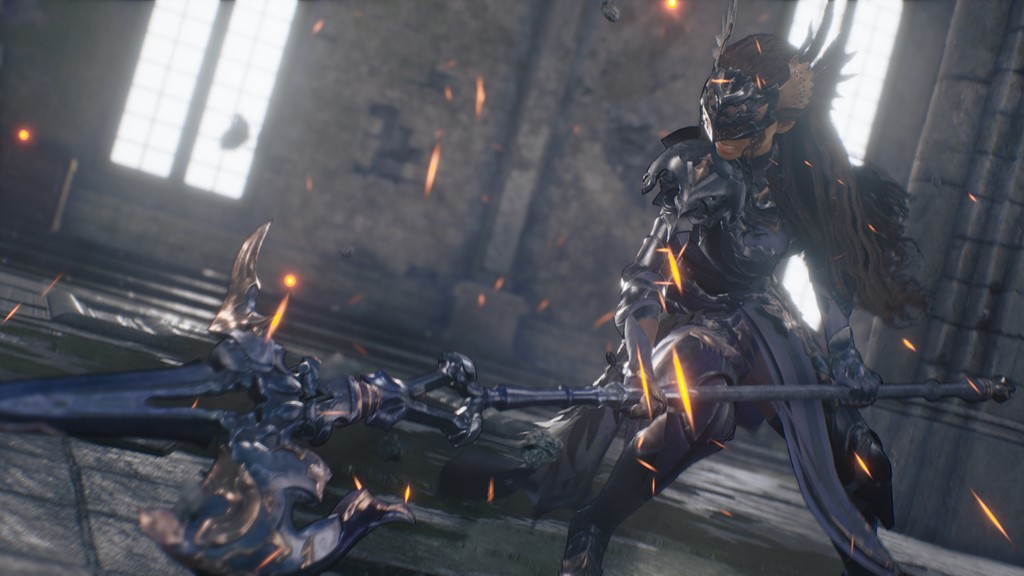 Other details about Valkyrie Elysium are scant at this time. Even the official website merely states the plot synopsis as “Long ago, Ragnarok—the End Times—loomed upon the realms. The All-Father, with the last of his strength, created an emissary of redemption; her sole task the salvation of a doomed world. And thence began the tale of a new Valkyrie…”

The game’s OST will be produced by Series Composer Motoi Sakuraba, and Character Designs by CyDesignation’s Yuya Nagai. 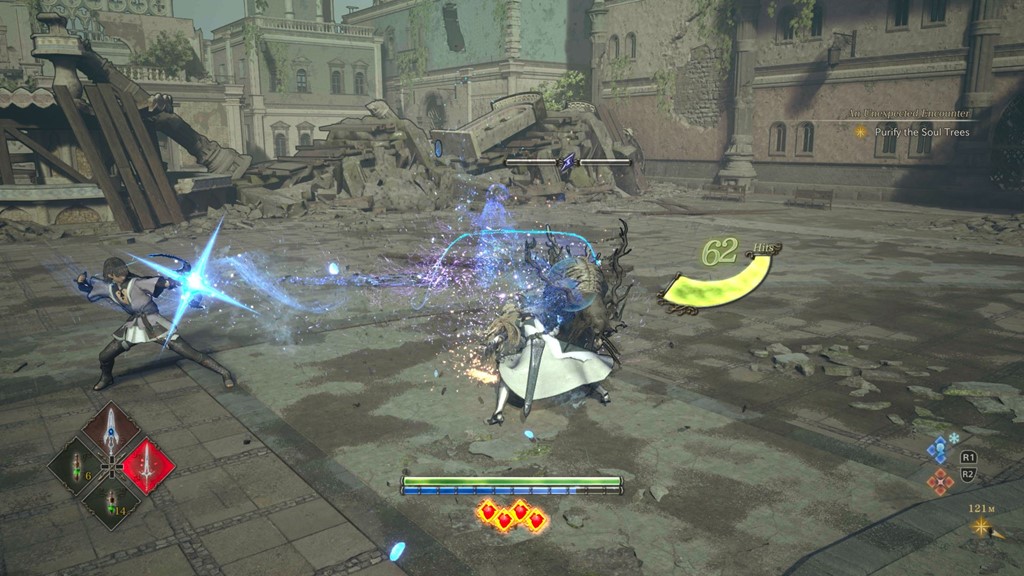 The press release announcing the release date also detailed bonuses for the Digital Deluxe Editions of the game. All platforms offer the item “Svartaljr: Sword of the Goddess of the Underworld,” though PlayStation 4 and 5 versions have more.

They offer 72 hours early access, and a digital version of Valkyrie Profile: Lenneth, originally a PSP game. That game will also launch separately on September 29th. Pre-ordering the game on Steam offers 72 hour early access and original wallpapers, while on PlayStation consoles players can obtain an avatar and “Alscir: Sword of the God of Light” item. 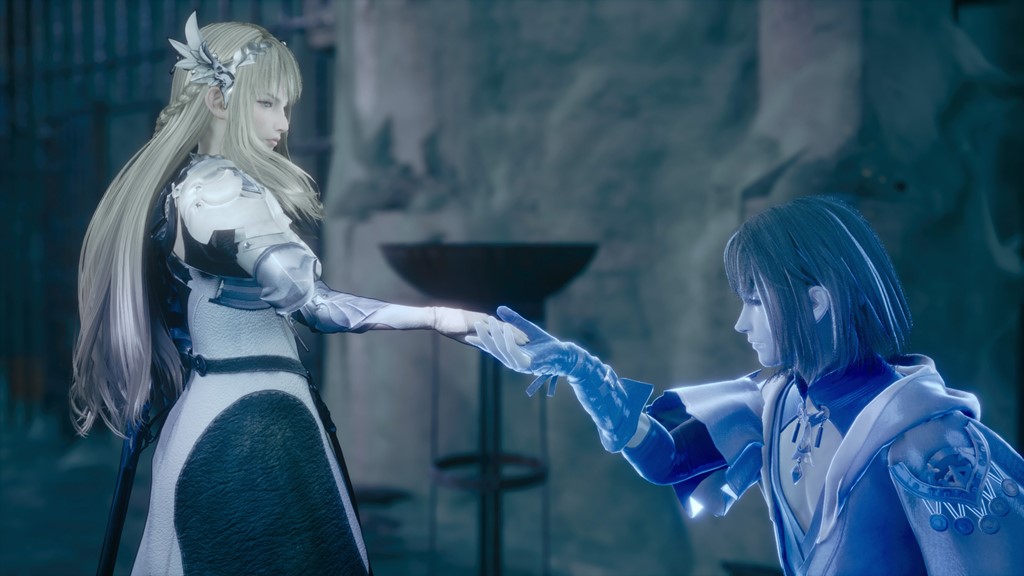