Journalists have been at the forefront of vilifying parents who don’t want their children indoctrinated with LGBT and CRT books, and The New York Times just published a new broadside against them by way of reshaping the narrative into one where parents are attacking librarians. 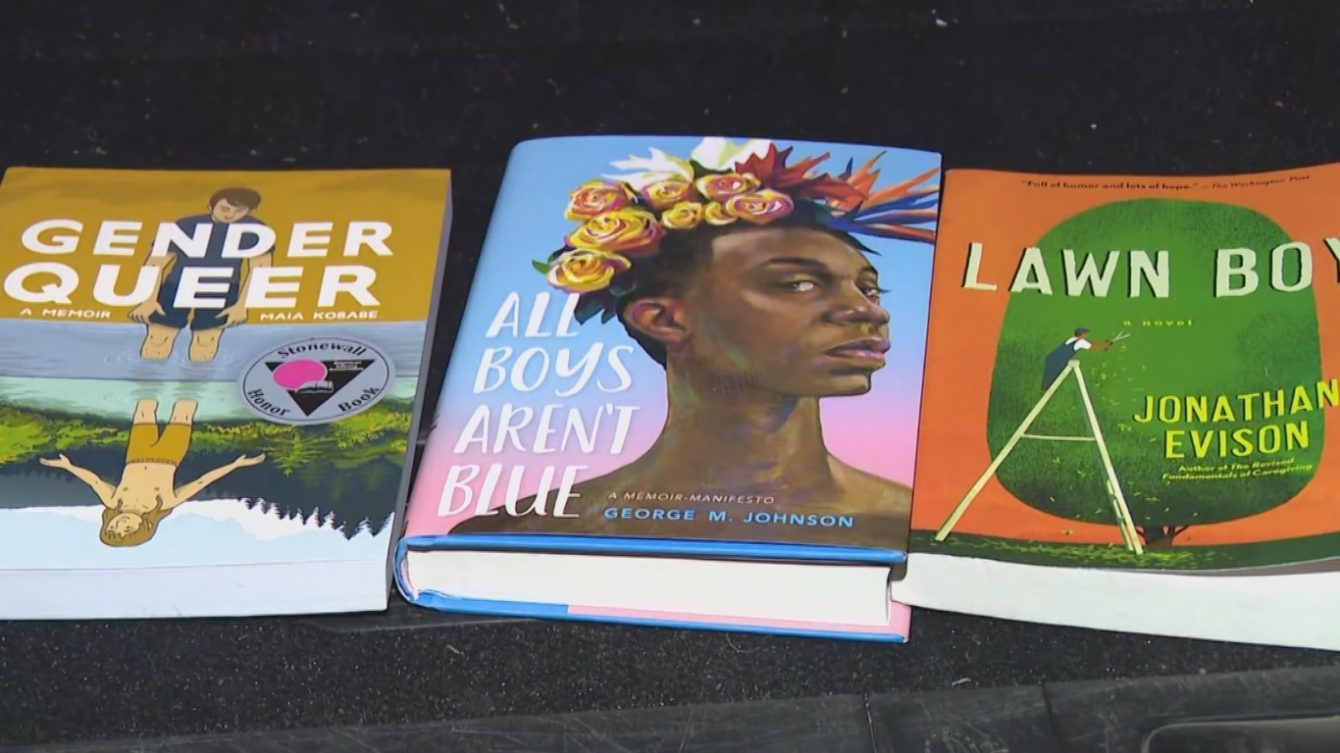 On July 6, the Times published “With Rising Book Bans, Librarians Have Come Under Attack – Caustic fights over which books belong on the shelves have put librarians at the center of a bitter and widening culture war.”

Based on that title, anyone without knowledge of what actually is happening would think that crazy people suddenly decided to initiate an unprovoked offensive against books and libraries. The truth, of course, is the opposite.

In the second paragraph of the Times article, it lists a couple of titles that parents are opposing. “A parent stood up and denounced two books, ‘Lawn Boy’ and ‘Gender Queer,’ calling them pornographic.”

Immediately after this, the Times heaps praise on these titles. “Both books, award winners with L.G.B.T.Q. characters and frank depictions of sex, have been challenged around the country and were available at the North Hunterdon High School library.” 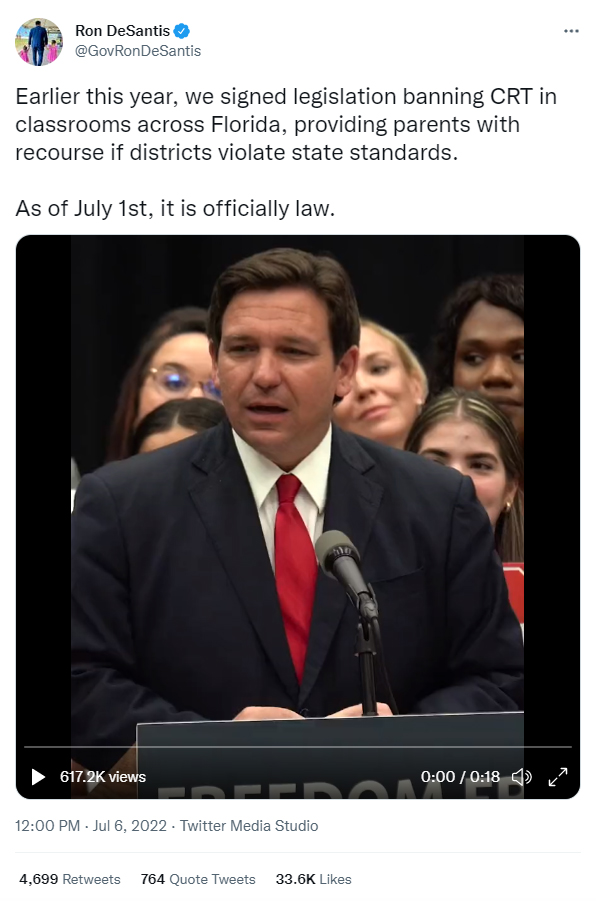 The bias of the Times is quite obvious here. Still, let’s get an accurate idea of what Lawn Boy and Gender Queer are about.

In short, the two books are so depraved that Breitbart published this headline about them in November of last year: “Fairfax County Public Schools Reintroduces Pornographic, Pedophilic Material.”

Is it fair to describe objections to those books as an attack on librarians? Other books the Times lists as people objecting to include How to Be an Antiracist by Ibram X. Kendi and Between the World and Me by Ta-Nehisi Coates. 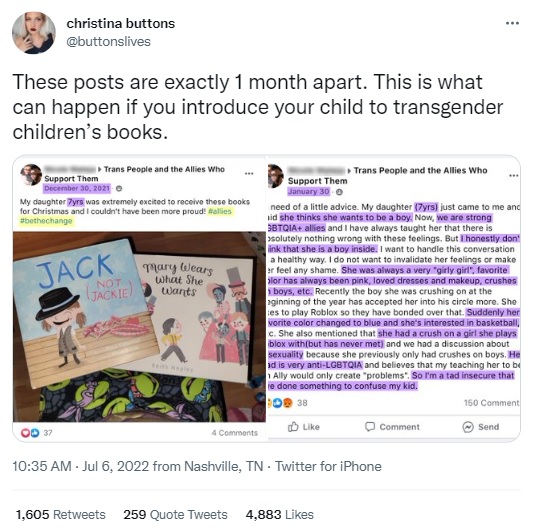 The attempt to re-frame the fight against LGBT and CRT indoctrination into a narrative of parents attacking librarians is not surprising. In fact, portraying opposition to the progressive agenda as “censorship” or an “attack” is a common tactic.

For instance, a quick use of the Brave search engine using the term “ban conservative books” returns a plethora of far-left headlines proclaiming that conservatives want to ban books. Not only are these headlines and associated articles wrong, but the exact opposite is true.

Searching the Brave search engine with “banned conservative book” returns some similar results as “ban conservative books.” Yet it also includes some fascinatingly different results—ones that show just how much progressives enjoy banning books and other topics they find distasteful.

Those results include progressives attempting to ban works by Shakespeare and Chaucer, Ann Coulter and Ronald Reagan, and books depicting Islam and transgenderism in a less than favorable light. It also includes novels such as To Kill a Mockingbird and Adventures of Huckleberry Finn, and so forth. Even The New York Times article begrudgingly admits—in the 12th paragraph—that progressives want to ban books they don’t like. 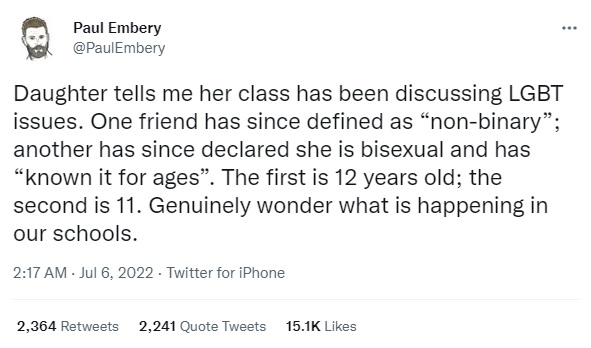 But progressives don’t just stop with books. They ban people from being able to use YouTube, PayPal, banks, and more; they attack the Founding Fathers and school mascots, and even the history of America.

They even tear down our statues and monuments. They ban and destroy everything they can, and they’re all quite proud about the cultural destruction that ensues, because it’s the goal. Indeed, anyone who fails to praise their efforts risks facing their wrath.

Ultimately, The New York Times launching another attack against parents who don’t want their children being indoctrinated with LGBT and CRT books is not surprising, and neither is the attempt to re-frame the narrative into one of parents leading an attack on librarians.

In fact, the only really noteworthy thing about it at all is that there are still people who continue to treat The Gray Lady as anything other than the hostile rag that it is.