According to Sana Amanat, the Marvel producer perhaps best known as one of the co-creators of Kamala Khan, criticism of the character’s live-action Disney Plus debut stems not from a rejection of the series’ quality, but rather a widespread feeling among said critics that their “identities are being threatened.” 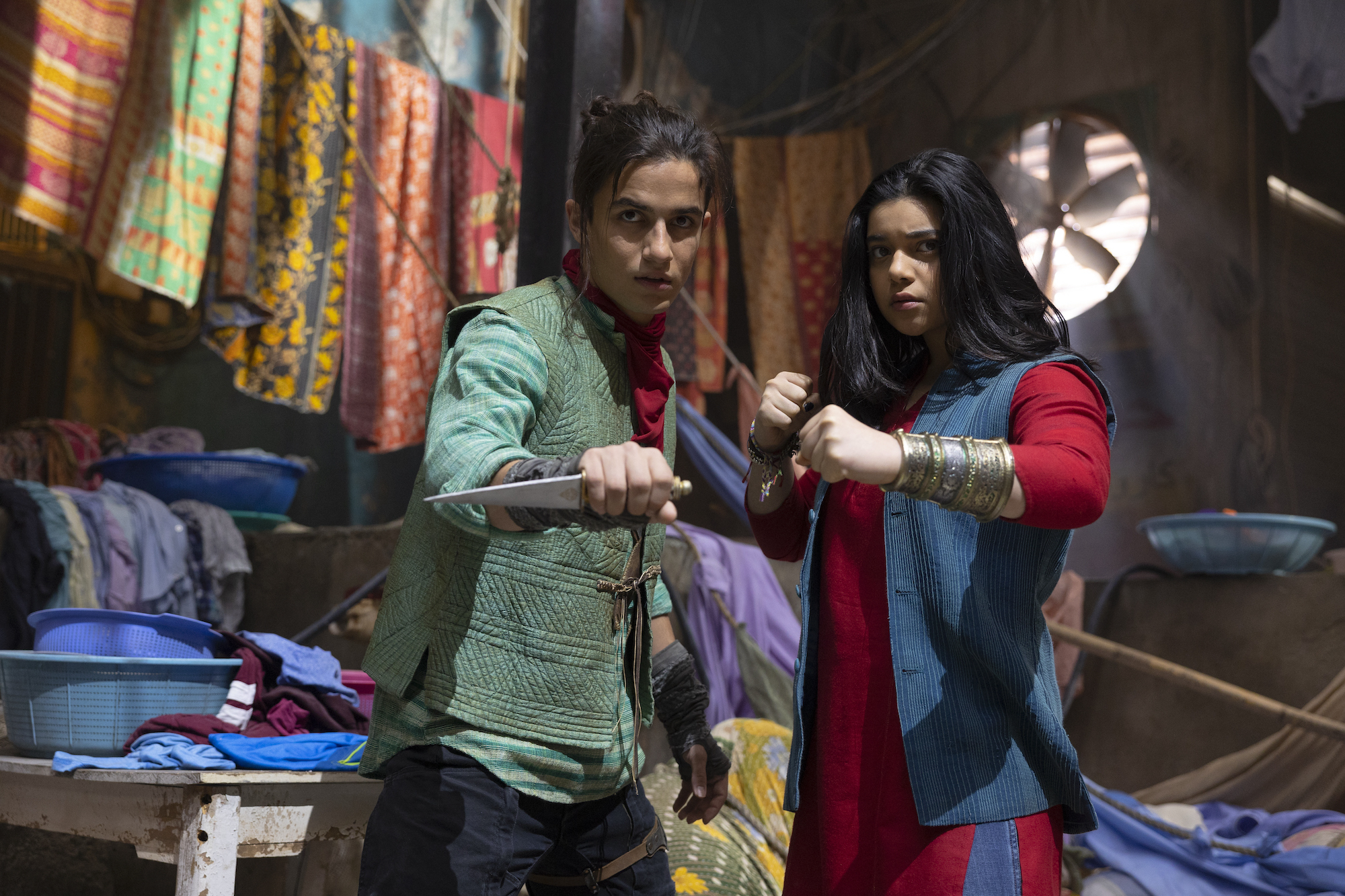 Though mainstream media outlets have been more than happy to point to the series’ near perfect Rotten Tomatoes score as evidence that the series is the pinnacle of Marvel productions, their claims are disingenuous at best given the fact that the vast majority of the 249 reviews currently posted for the series – though the site curiously only allows users to see five total of these positive reviews – only provided feedback on Ms. Marvel’s first two episodes.

Even by the media’s own standards, a number of noted outlets have asserted that the series’ novelty has waned in later episodes, giving way to a disjointed and awkward drama more focused on quickly ticking off representation of Kamala’s superficial qualities than providing a coherent super hero story.

This reception is best seen in the recent reviews to Ms. Marvel’s fifth episode, Time and Again. 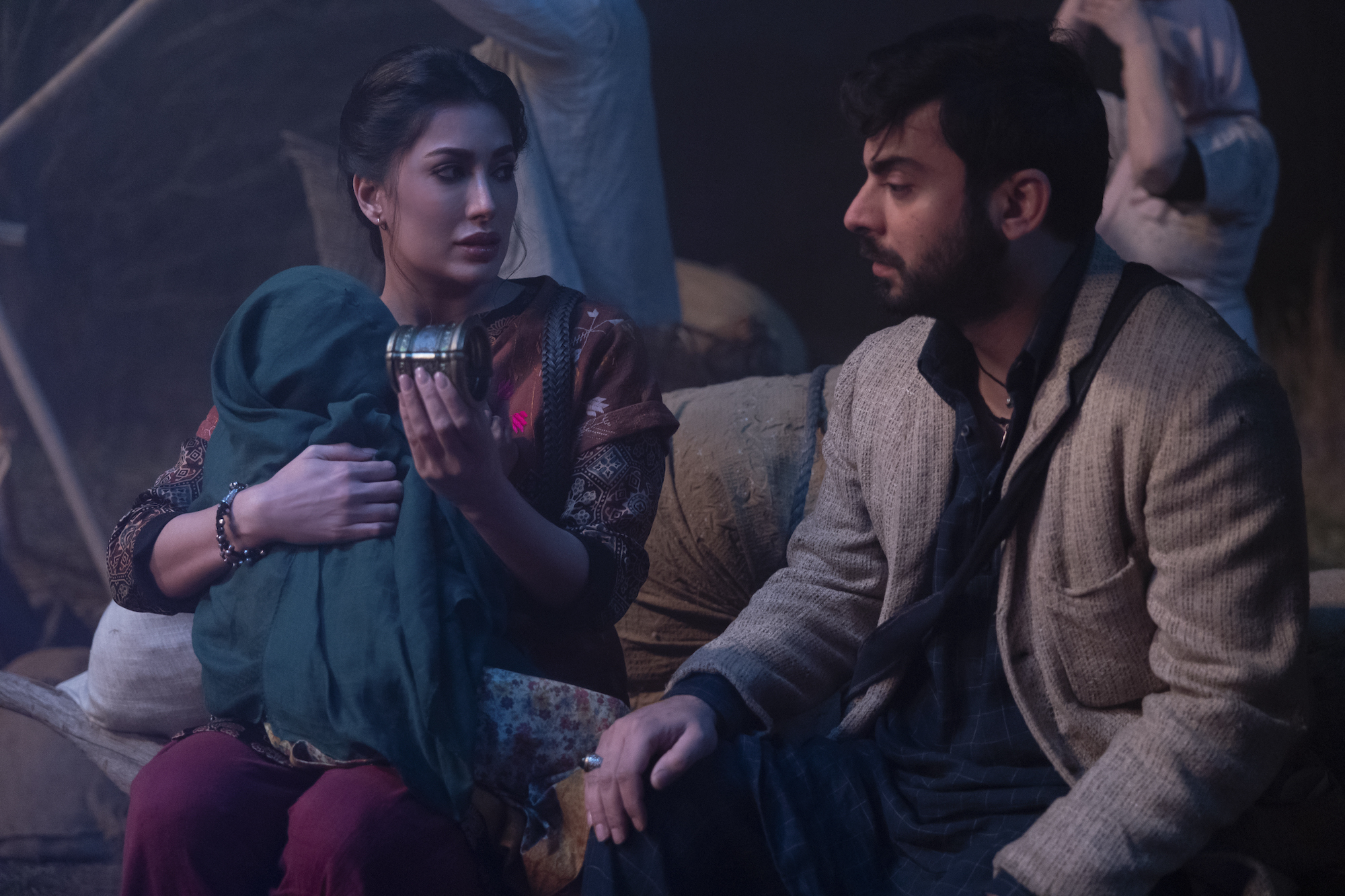 RELATED: Ms. Marvel Actress Iman Vellani Doesn’t Care About Changes To Character’s Powers: “She Could Shoot Sausages Out Her Fingers”

“It gives me no pleasure to find this episode a mess, but with the resolution of Aisha’s story leaving us still wildly unsure of Kamala’s altered MCU powerset, and the Clandestine and the DODC not fully developed as villains throughout the show, episode five just wasn’t as thrilling for me as it attempted to be,” wrote Kirsten Howard in her review of the episode for Den of Geek. “As it stands, I’m looking forward to Ms. Marvel’s finale, but I’m not as hyped as I was before I saw this particular episode.”

Likewise, said Jonathan Sim for ComingSoon.net, “the many ideas in this show never quite gel together the way they should. This may be due to how the tragic real-life event of Partition is juxtaposed with sequences and superpowers so heavy in CGI that everything feels artificial.” 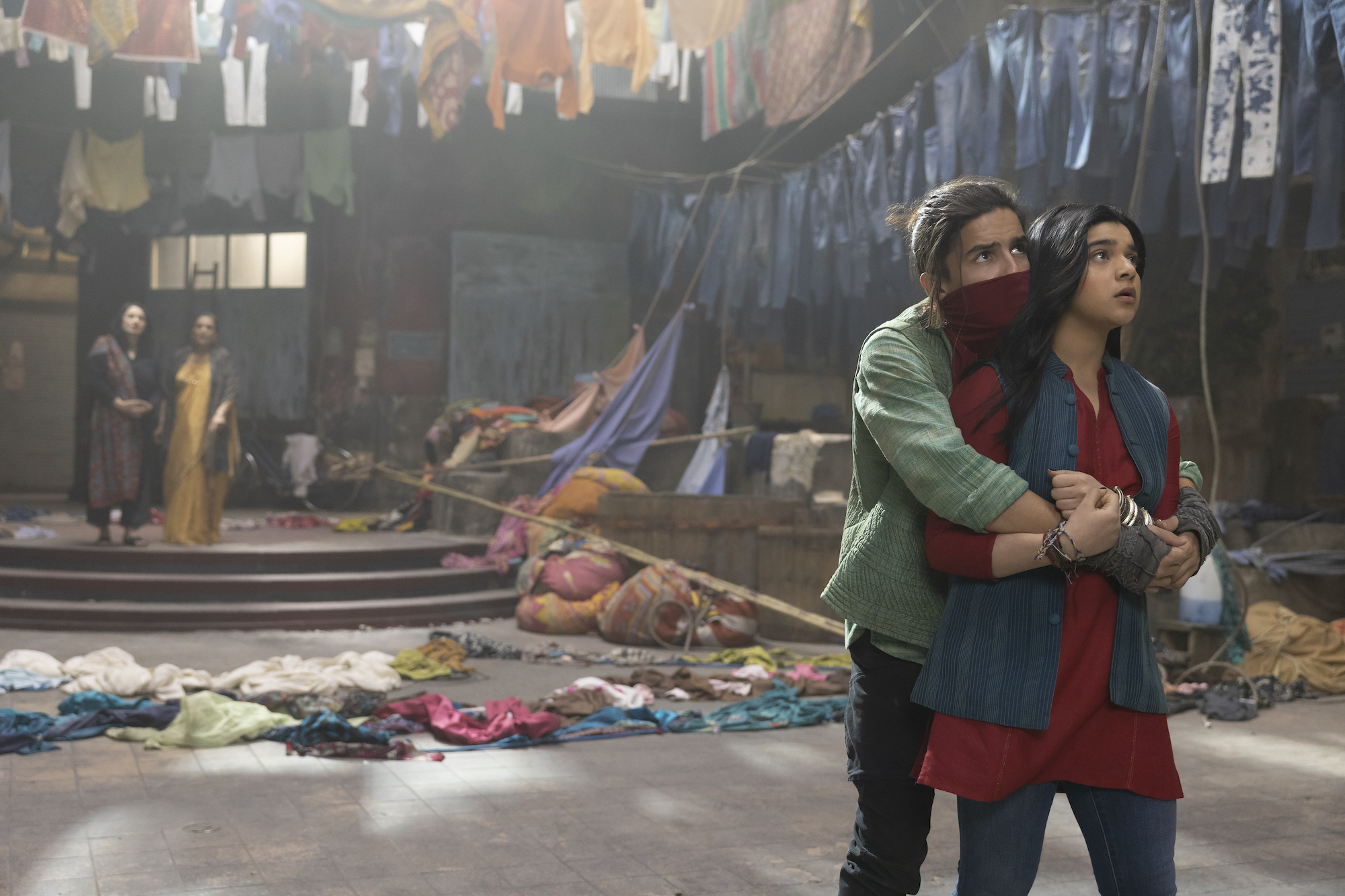 “This episode illustrates how the whole series needed more breathing time because it has not capitalized on a solid start,” he added. “Everything is leading to what may be another rushed MCU finale, and all audiences can do is hope Ms. Marvel can somehow bounce back.”

Even for all the praise he offered the episode, Vulture’s Siddhant Adlakha was forced to admit that “Even once the bombast is dispensed with, the episode’s lulls remain palpable — and awkward.”

“An episode filled with meaning ends on a meaningless, tensionless shot of an explosion; it almost seems accidental,” he observed. “It’s an oddity for a show otherwise so well put together.” 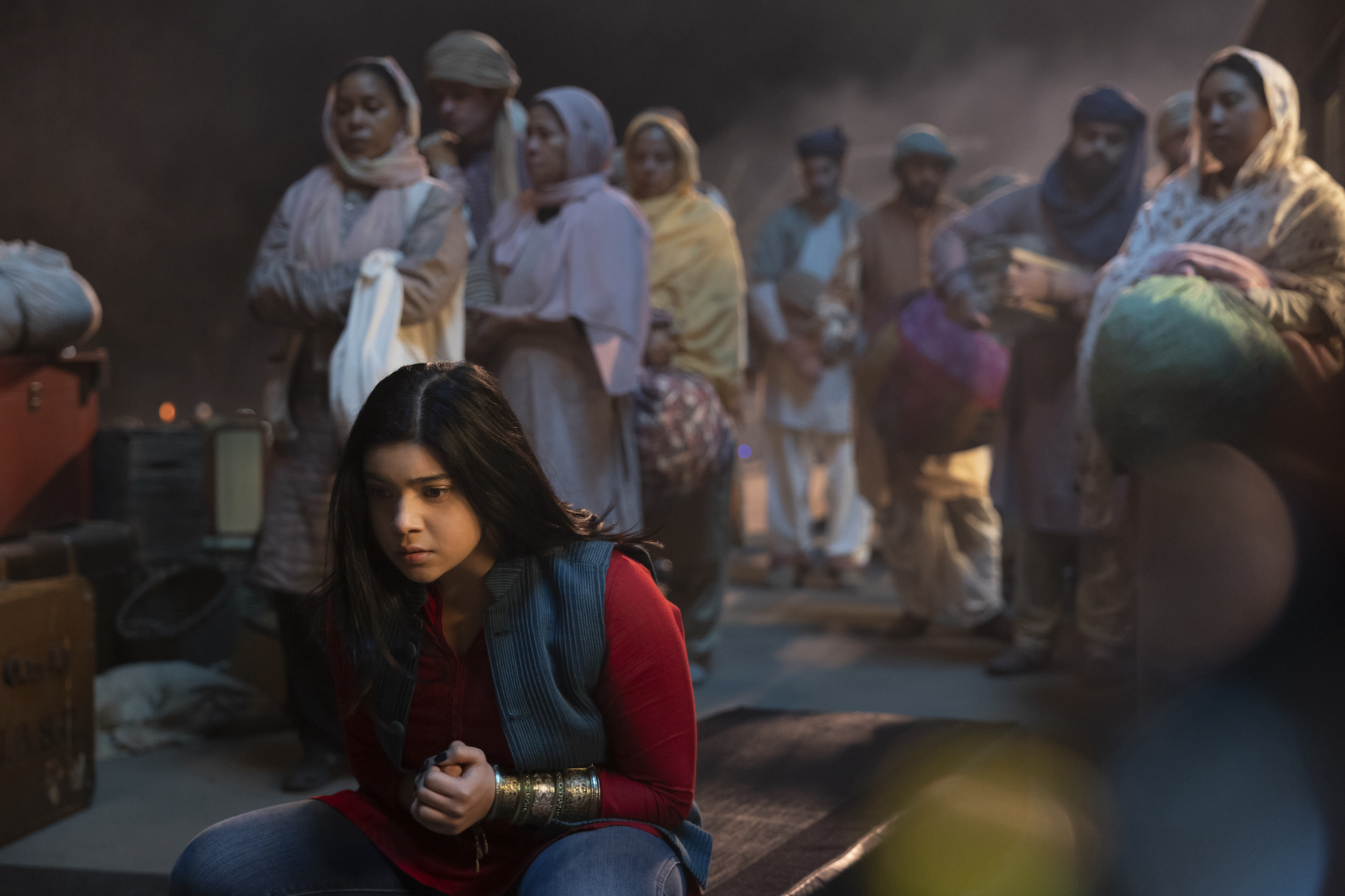 Yet, when faced with similar criticisms of the series’ writing as ‘cringe’ or ‘woke’ – the latter of which admittedly coming less from the mainstream press and more from an ever growing amount of independent reviewers – Amanat has written them off as nothing more than the ranting of angry fanboys.

“I think it comes from a place of anger and a sense that their identities are being threatened,” the Marvel producer told NBC Asian America. “If they can’t connect with it, then that’s OK. I just wish they wouldn’t try to put it down.”

Amanat then turned to the topic of the series’ aforementioned representation and claimed that the show had found a particular audience among similarly Muslim teenagers, noting, “It’s amazing to see how they’re internalizing that imagery.”

“I just hope it gives them a sense of competency that, frankly, I didn’t have growing up, and a sense of connectedness inside of their culture and who they are because I think that’s incredibly important,” she said.

The producer also commented on the character of Kamala’s best friend Nakia, as portrayed by actress Yasmeen Fletcher, and how “the biggest challenge is making sure that we represented the feminism and strong voice that Nakia specifically has”.

Speaking to the story seen in the series’ second episode, Crushed, where Nakia runs for a seat on the board of her family’s local mosque, Amanat told NBC that it was “a lovely way of showcasing the mosque and Nakia’s role at the mosque, but also the larger context of it because so many people have such a specific point of view of what mosque life is.”

Samanat further revealed that one of the series’ main goals was to address how the 1947 Partition of India, which split the then British-held India into the dual states of India and Pakistan, affected women.

“One of my favorite things, when I came onto the show, was that this is the anchor point of the series, this idea of what the Partition has done to multiple families, but also what it’s done to women,” said the producer. “And how often, women are forgotten in stories of trauma, but also in the big story and big historical events. It’s the women who bear the brunt of the pain but whose stories are not told.”

“The intention was to say, ‘Well, what happens to these women after that?’” she concluded. “The emotional disconnect, constantly searching for this place called ‘home.’ So I thought that was a really interesting way of telling Kamala’s identity.”

What do you make of Amanat’s thoughts on the criticisms of Ms. Marvel? Let us know your thoughts on social media or in the comments down below!