Kojima Productions has released a statement they will be pursuing legal action against those who falsely claimed Hideo Kojima had assassinated former Japanese Prime Minister, Shinzo Abe.

As previously reported, the former Japanese Prime Minister was assassinated July 8th, during a speech advocating for Kei Satō’s reelection. The assassin, 41-year old Testuya Yamagami, shot Abe in the back with a homemade shotgun.

Abe was declared dead shortly after arrival at hospital. Police reported Yamagami’s motives were due to a personal complaint, rather than Abe’s politics or policies. The police have yet to release those details at this time of writing.

Here are stills of the attacker being apprehended. pic.twitter.com/MFvunBC1qc

However, some had spread false information that popular Japanese video game designer, Hideo Kojima, had been the assassin- or at least attributing photos of him. Several French politicians including National Assembly member Clémentine Autain, Reconquête politician Damien Rieu, as well as Greek news outlet ANT1 fell for the deception.

Kojima Productions took the matter seriously, posting to their official Twitter account “#KojimaProductions strongly condemns the spread of fake news and rumors that convey false information. We do not tolerate such libel and will consider taking legal action in some cases.” 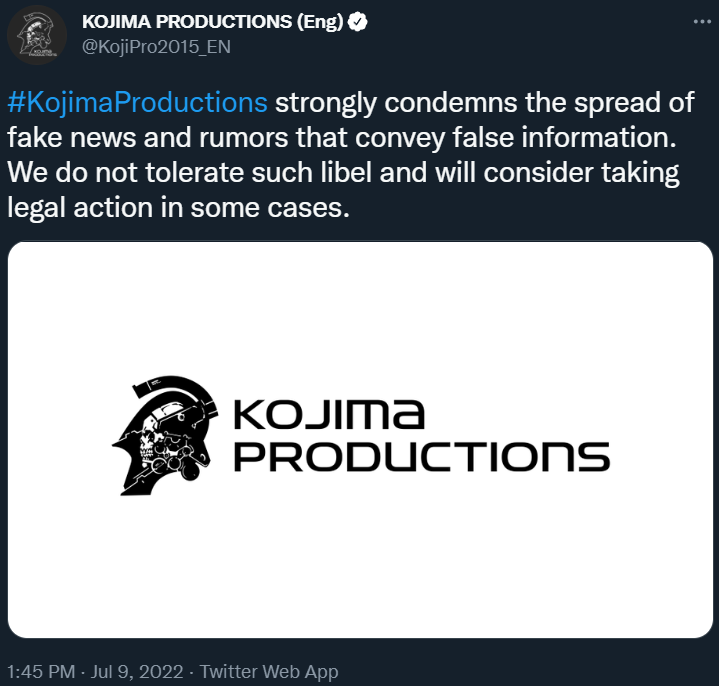 Kojima himself has not issued any statement on his Japanese or English Twitter accounts. Kojima Productions wishing to pursue legal action may have several challenges, as not only would the perpetrators be anonymous on social media, but would also have to argue in court whether the individual intended malice in the first place.

To those familiar with Kojima, accusing him would be as wild as accusing Valve’s Gabe Newel or Bethesda’s Todd Howard (individuals very famous within the video games industry) with memes based around them bleeding out into other areas of internet culture. 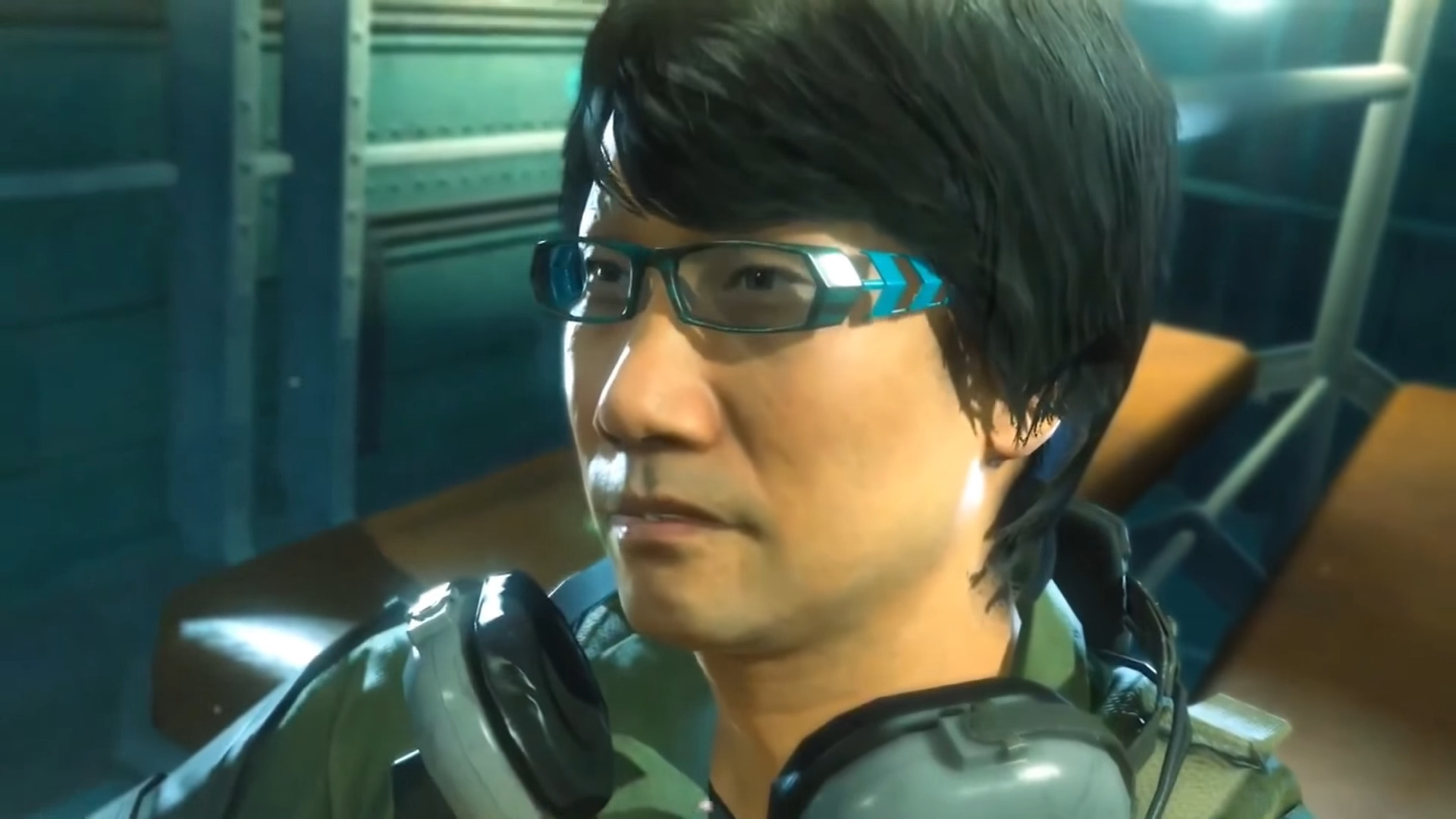 This isn’t even the first time a figure popular on the internet has been falsely accused of heinous acts by trolls. Comedian Sam Hyde was accused of being the assailant of the October 2015 Umpqua Community College shooting, and has continued to be accused of mass shootings and other headline-grabbing incidents by malicious individuals online.

Since then, accusing Sam Hyde of widely reported acts of violence has become a joke of its own, as noted by both Forbes and the New York Times. Some even alter his name and use photoshop for a more stereotypical subject in cases when the attacker’s identity has been purported as non-white or non-male. In fact, both The Quint and Boomlive report Sam Hyde was accused of assassinating Abe in several tweets.

Internet and social media “inside jokes” are easily viewable to anyone who has spent any amount of time on chat forums or social media. Even absurdist statements can be taken by the unwitting as fact, it’s just the nature of it all. On the other hand, falsely attributing anyone of a crime can be quite a serious offense, outside of a blatant joke. Kojima Productions certainly don’t see the funny side. 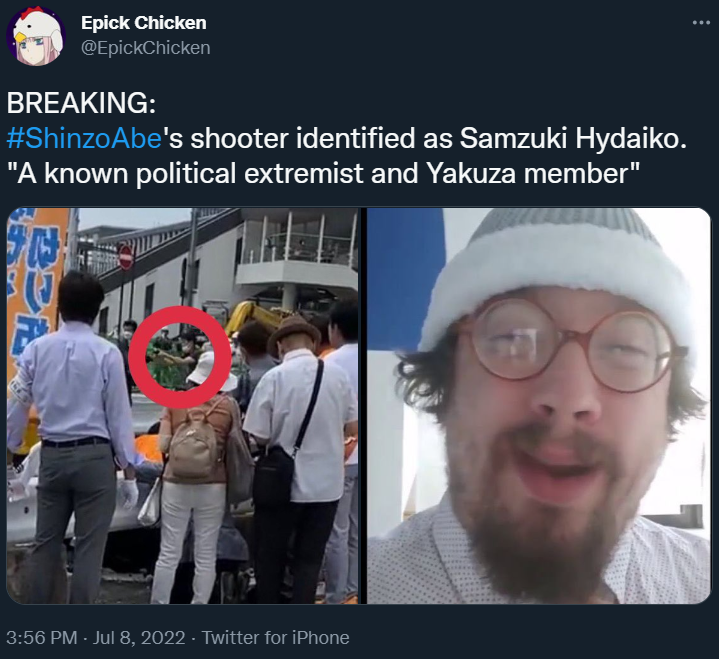 NEXT: Norman Reedus Claims Death Stranding Sequel Is In Development, Hideo Kojima Appears To React To The News