In the latest development of Sylvester Stallone’s ongoing battle over the rights to Rocky, the Hollywood action star has issued a call to current franchise rights holder Irwin Winkler to return to him “at least a little of what’s left” of his own respective stakes in the iconic series. 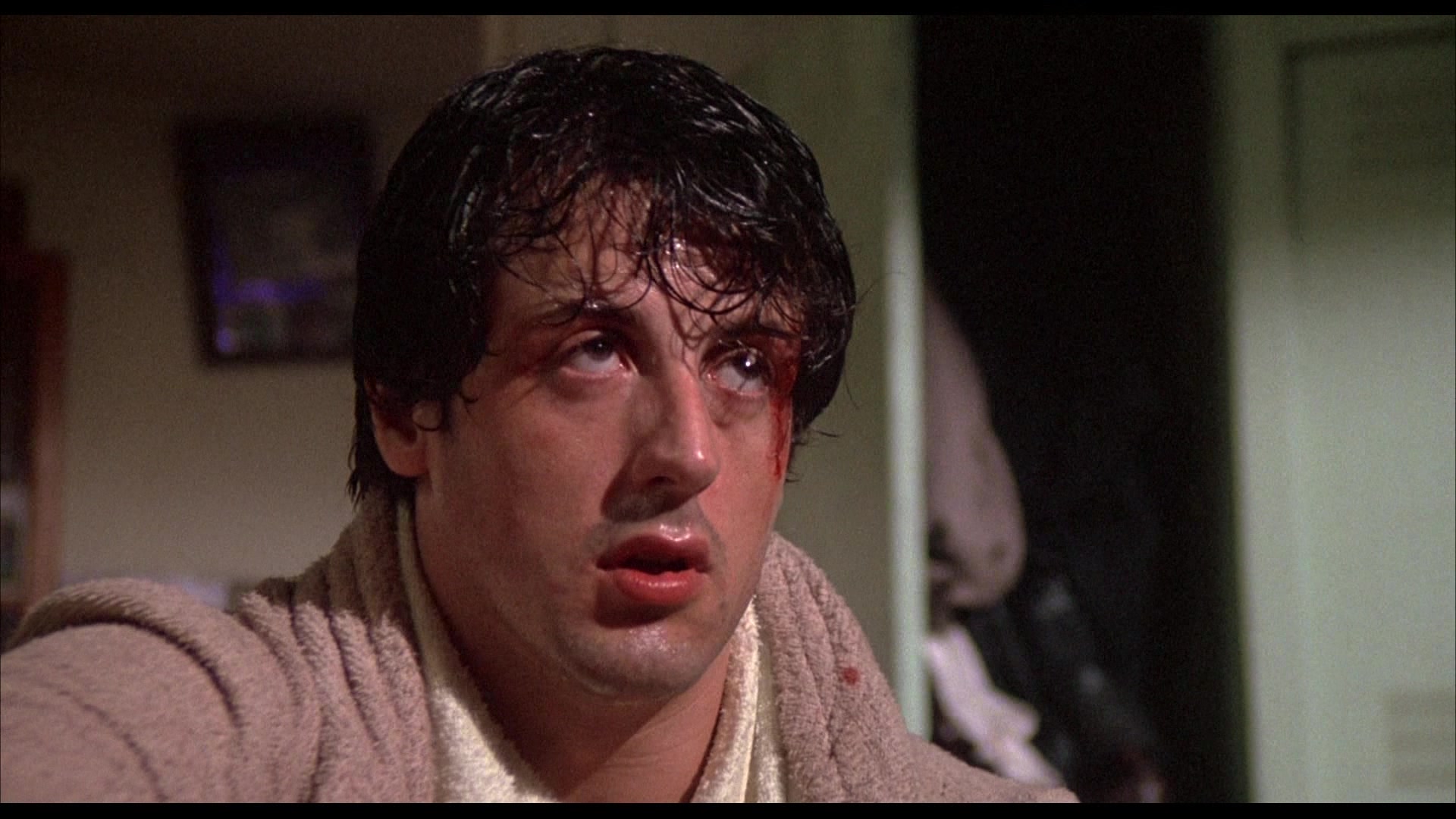 Sharing a “A VERY Flattering portrait of The Great Rocky/Creed Producer, IRWIN WINKLER, from one of the country’s greatest artists,”piece of art depicting Winkler as a snake with a dagger coming out of his mouth to his personal Instagram account on July 18th, Stallone asserted, “ALSO, after IRWIN controlling ROCKY for over 47 years, and now CREED, I really would like [to] have at least a little [of] WHAT’S LEFT of my RIGHTS back, before passing it on to ONLY YOUR CHILDREN”.

“I believe that would be a FAIR gesture from this 93 year old gentleman?” declared the actor in his now-deleted post. “This is a painful subject that eats at my soul, because I wanted to leave something of Rocky for my children”.

“But it’s always great hearing from the loyal fans,” he concluded, signing off, “Keep Punching”. 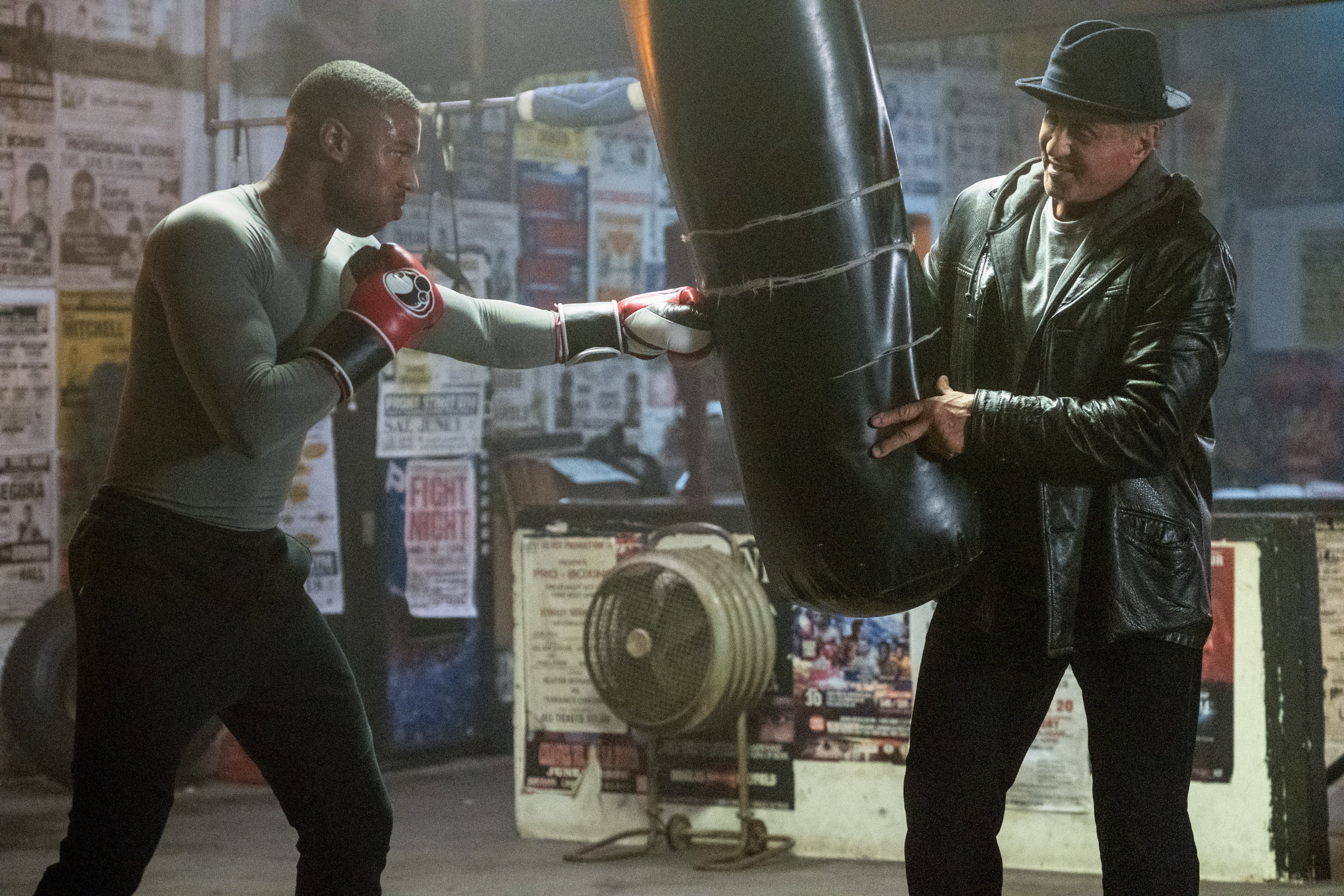 Despite having created the character, starred in the first eight films in the franchise, written seven of them, and directed four, as discussed by Stallone in a 2019 interview with Variety, the actor currently holds no ownership whatsoever regarding Rocky.

“I mentioned it a few times because after ‘Rocky II’ came out and made a ton of money and then ‘Rocky III’ hit and made more than all of them, I said I’d like to have some ownership since I invented it,” he explained. “And that never happened. So I have zero ownership of “Rocky.’” 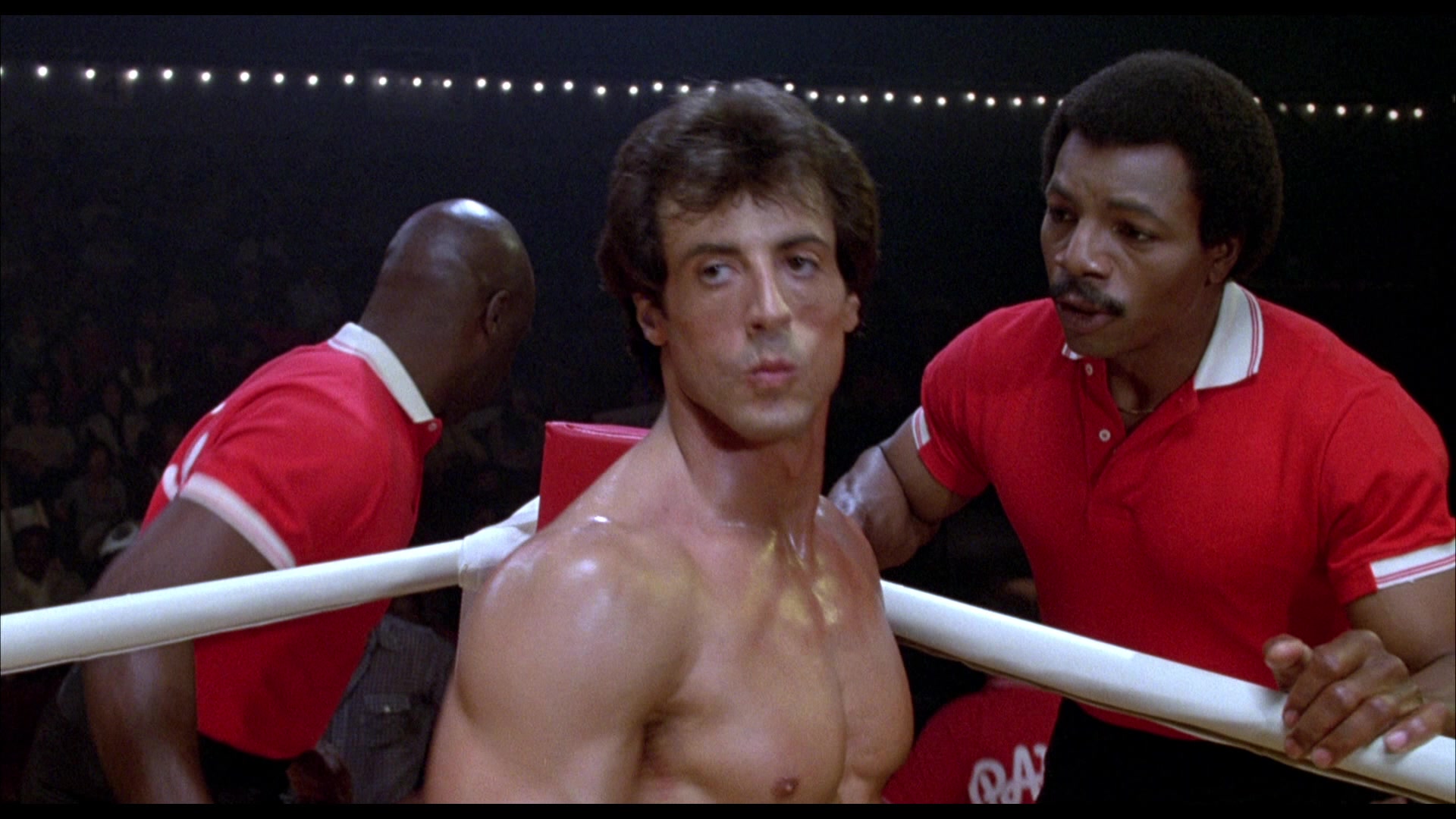 After recalling how his attorney at the time, Jake Bloom, shut down any of his requests for ownership under the auspices that “it just doesn’t happen”, Stallone was asked by the entertainment news outlet why he didn’t further push the issue, to which he admitted, “I think there was a certain code of business conduct, maybe not as much now, but back then, that you don’t ruffle the feathers of the golden goose.” 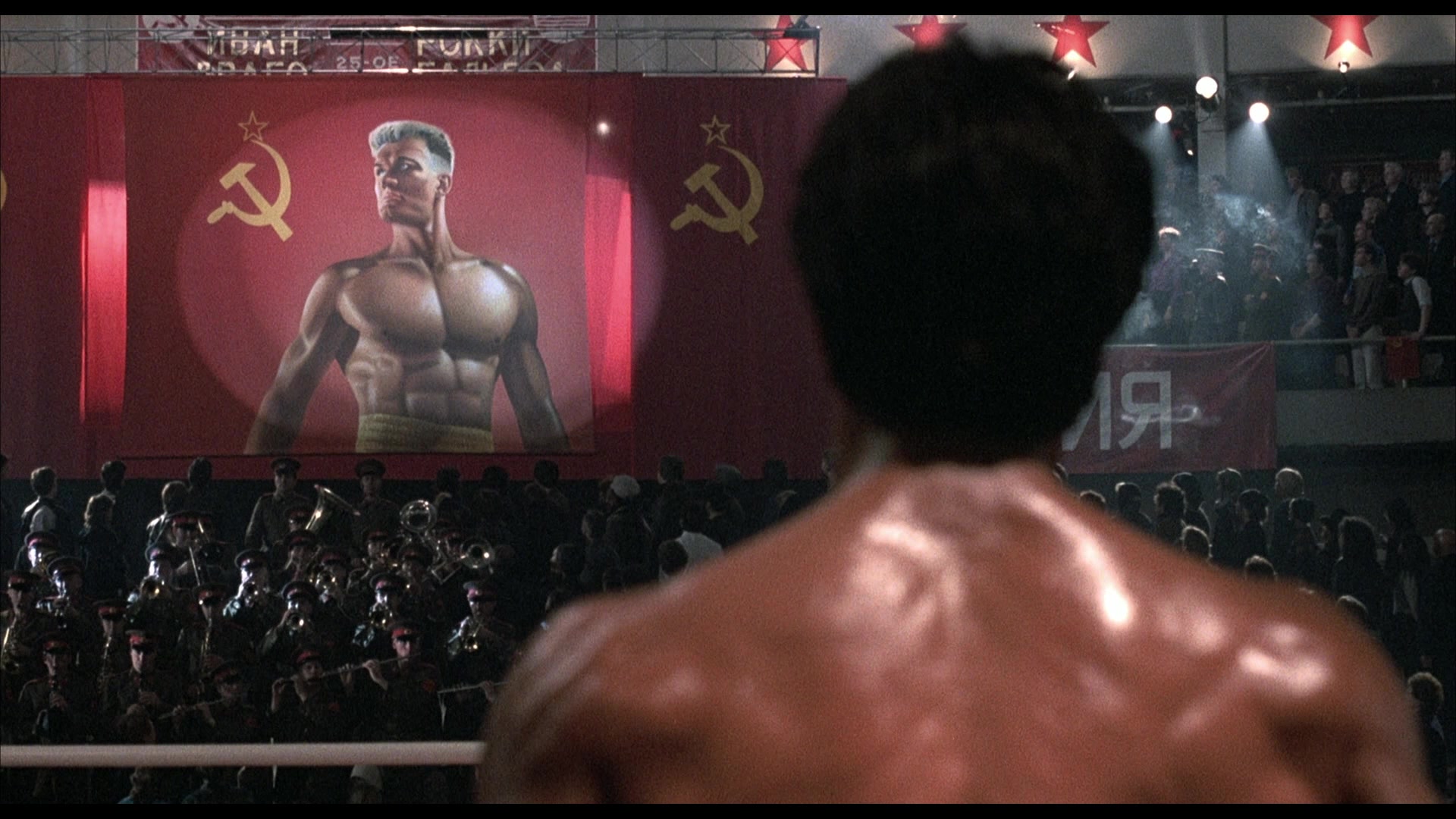 “The studio is the power, the agency relies upon them, and the attorneys are the go-betweens,” he continued. “When I finally confronted them [just before ‘Rocky IV’ in 1985], I said, ‘Does it bother you guys that I’ve written every word, I’ve choreographed it, I’ve been loyal to you, I’ve promoted it, directed it and I don’t have 1% that I could leave for my children?’ And the quote was, ‘You got paid.’ And that was the end of the conversation.”

“I love the system — don’t get me wrong,” he added. “My kids and their kids, they’re taken care of because of the system. But there are dark little segues and people that have put it to ya. They say the definition of Hollywood is someone who stabs you in the chest. They don’t even hide it.” 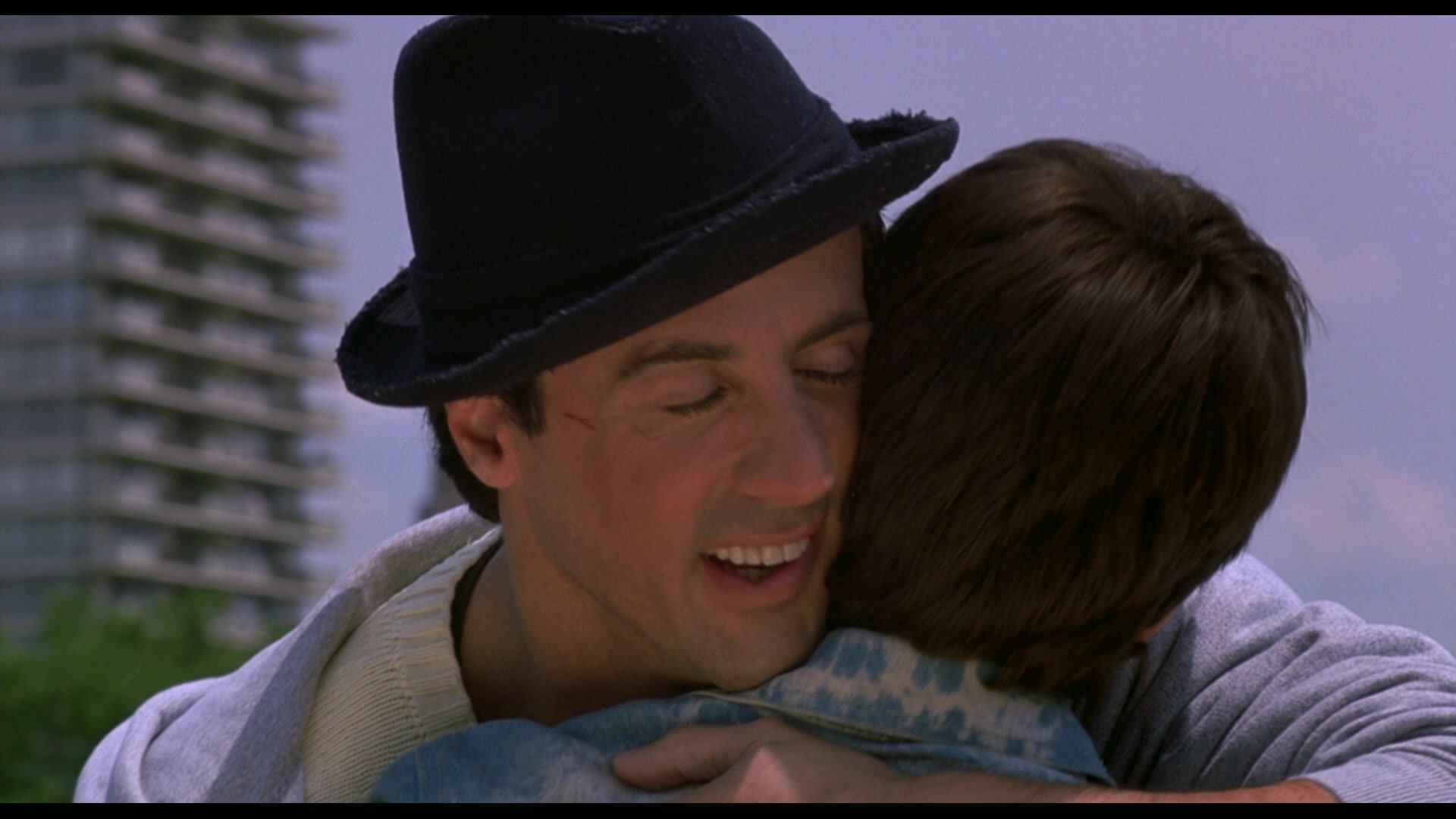 As of writing, neither Irwin nor any representatives from MGM Studios, the studio behind the Rocky films, have publicly responded to Stallone’s deleted Instagram post.