Square Enix have announced the release date for real time strategy JRPG The DioField Chronicle, with a demo expected to become available earlier this August. 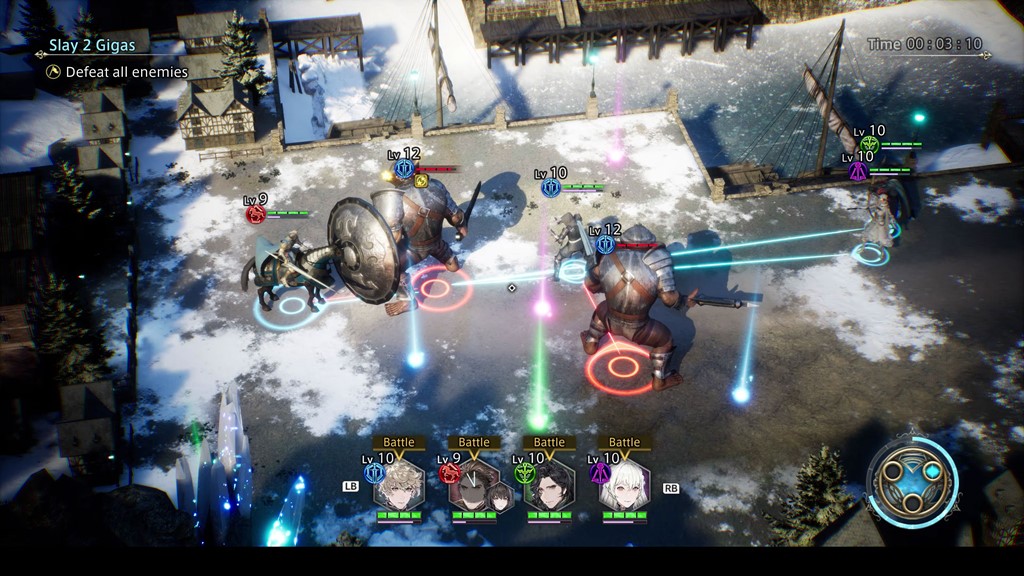 Boasting “a beautiful and unique world, blending fantasy with medieval and modern-day influences” in the press release, Square Enix describes The DioField Chronicle’s story set on the titular DioField Island. There, the Kingdom of Alletain has known 200 years of peace thanks to the Shaytham dynasty, only for it to be shattered by war.

Thanks to their lands being rich in Jade — used for magic and sorcery — both the Empire and Alliance have turned their eyes and weapons onto Alletain. Players will command the Blue Fox mercenaries but it’s up to them if said name will “come to signify hope or darkest tragedy.”

Unlike other strategy RPGs, The DioField Chronicle has characters taking advantage of their classes, gear, and abilities to move around battlefields freely rather than in a grid. The game is also said to boast the Real Time Tactical Battle (RTTB), though the trailer above seems to suggest the action freezes while players give orders. This may be akin to the ATB system featured in prior Final Fantasy games.

The game also boasts ” a gritty and immersive storyline,” and as mentioned in an earlier press release, developed in conjunction with Lancarse. There is also Character Designer Taiki (Lord of Vermilion III and IV), Concept Artist Isamu Kamikokuryo (Final Fantasy XII and XIII), and an orchestral soundtrack composed by Ramin Djawadi and Brandon Campbell (Game of Thrones). 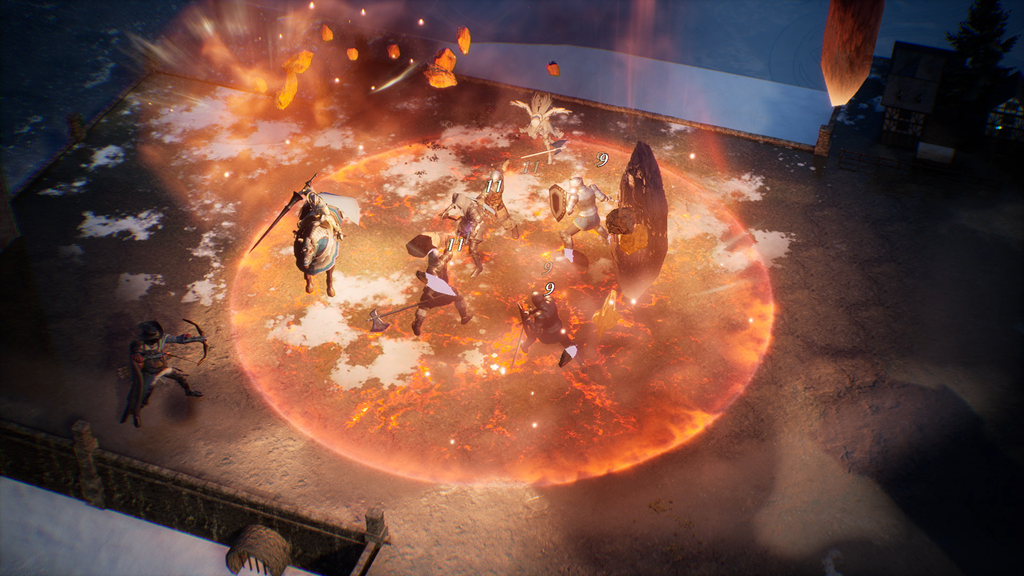 A demo will launch August 10th, with save data that can be carried over into the full game. The DioField Chronicle launches September 22nd for PC, Nintendo Switch, PlayStation 4, PlayStation 5, Xbox One, and Xbox Series X|S. There will be a physical launch on consoles and all but one pre-orders are available now; digital pre-orders on Nintendo Switch coming at a later date.

Those who buy the Digital Deluxe Edition can gain the Knight’s Spear and Mystical Ring in-game items near the start of the main game, along with a digital soundtrack and artbook. Those who pre-order either the Standard or Digital Deluxe Editions obtain the Rhopasto Knife “in an exclusive color” and Recruit’s Bangle.

The Collector’s Edition, available exclusively via the Square Enix Store under limited quantities, will get the Standard Edition of the game, Collector’s Goods Box, The DioField Chronicle Board Game, and four pin set. 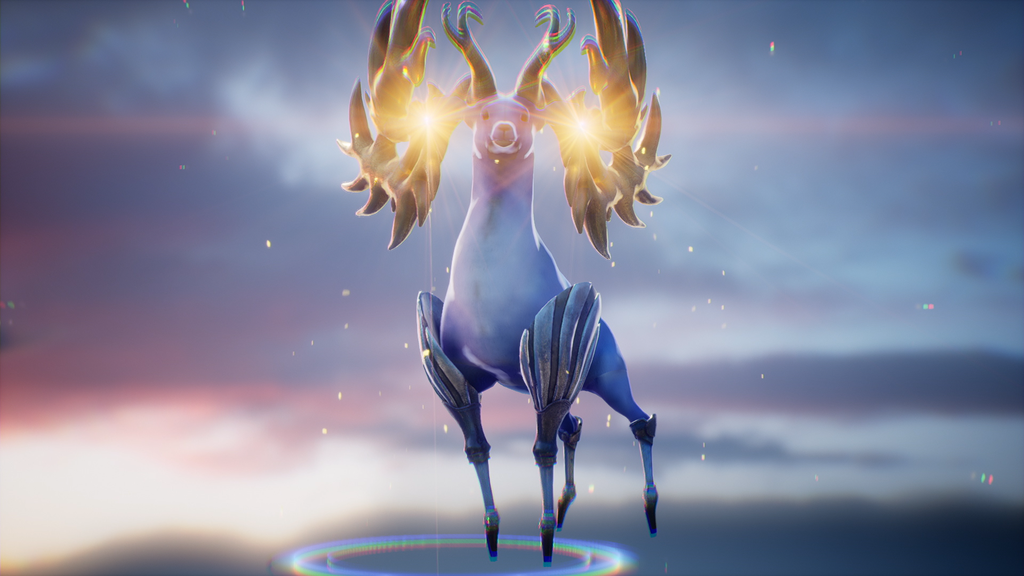