Teenage Mutant Ninja Turtles: The Last Ronin was supposed to be a dystopian last chapter for the Heroes In A Half-shell (until you get to the ending) but regardless, the creators teased more was coming from the “Ronin-verse” earlier this year. 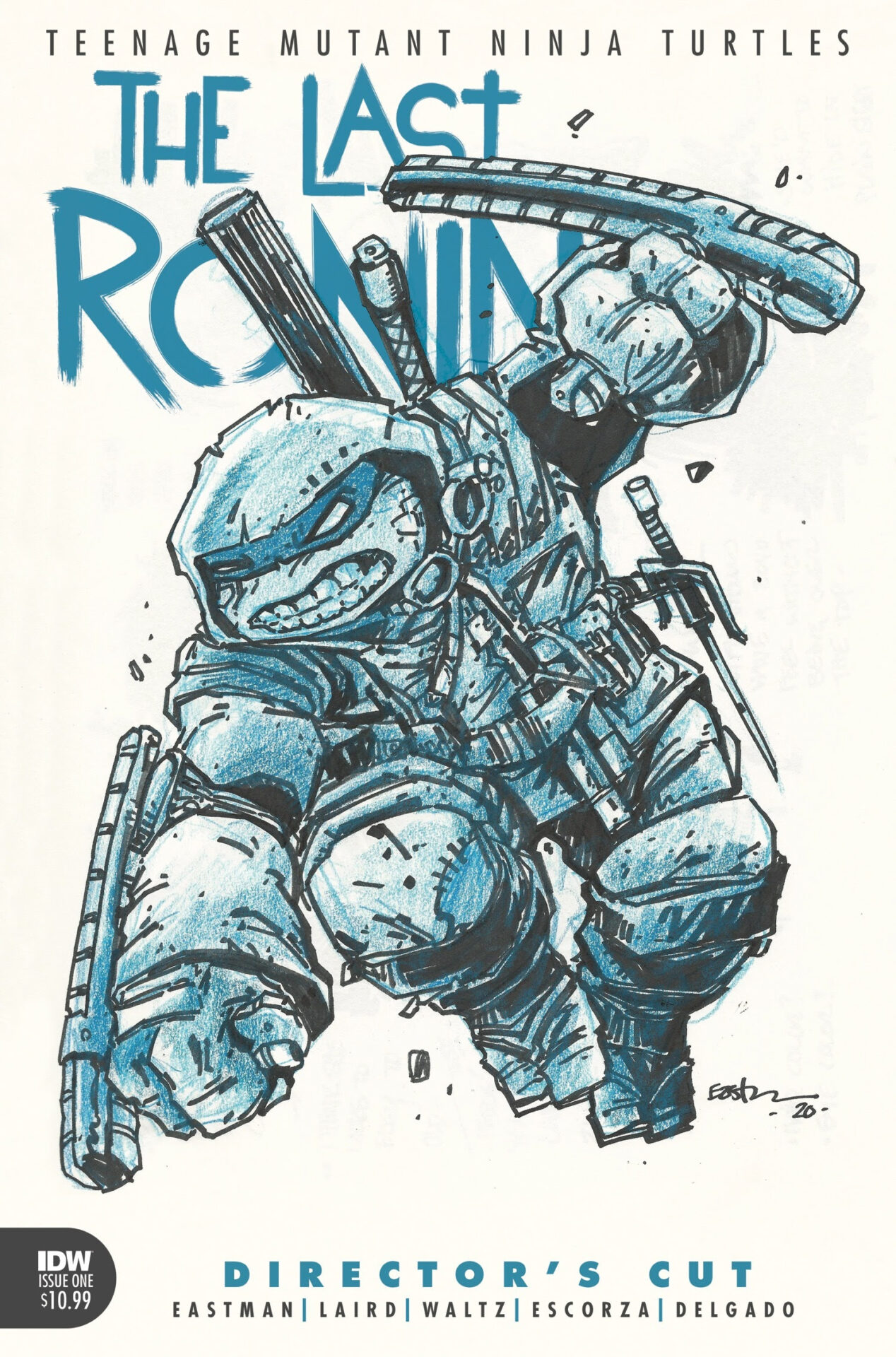 Eastman wants to “dig deeper” into the world he and Peter Laird started over thirty years ago when the story was in cold storage. “Continuing to expand on an idea Peter Laird and I had thirty-five years ago with this incredible creative team has been the adventure of a lifetime,” said Eastman in a press release. 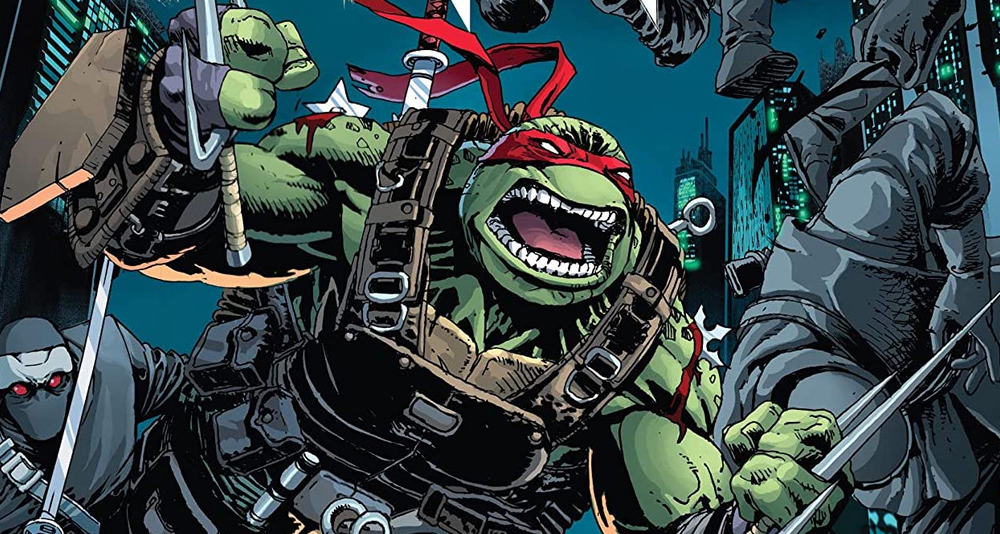 “To continue exploring and telling stories within the Last Ronin universe couldn’t possibly be more exciting for me,” he added. “I’m so thrilled we get to stay and play here for a while and I can’t wait to share everything we have planned. Buckle up, TMNT fans! We’ve got two turtle universes that are both about to get seriously awesome!” 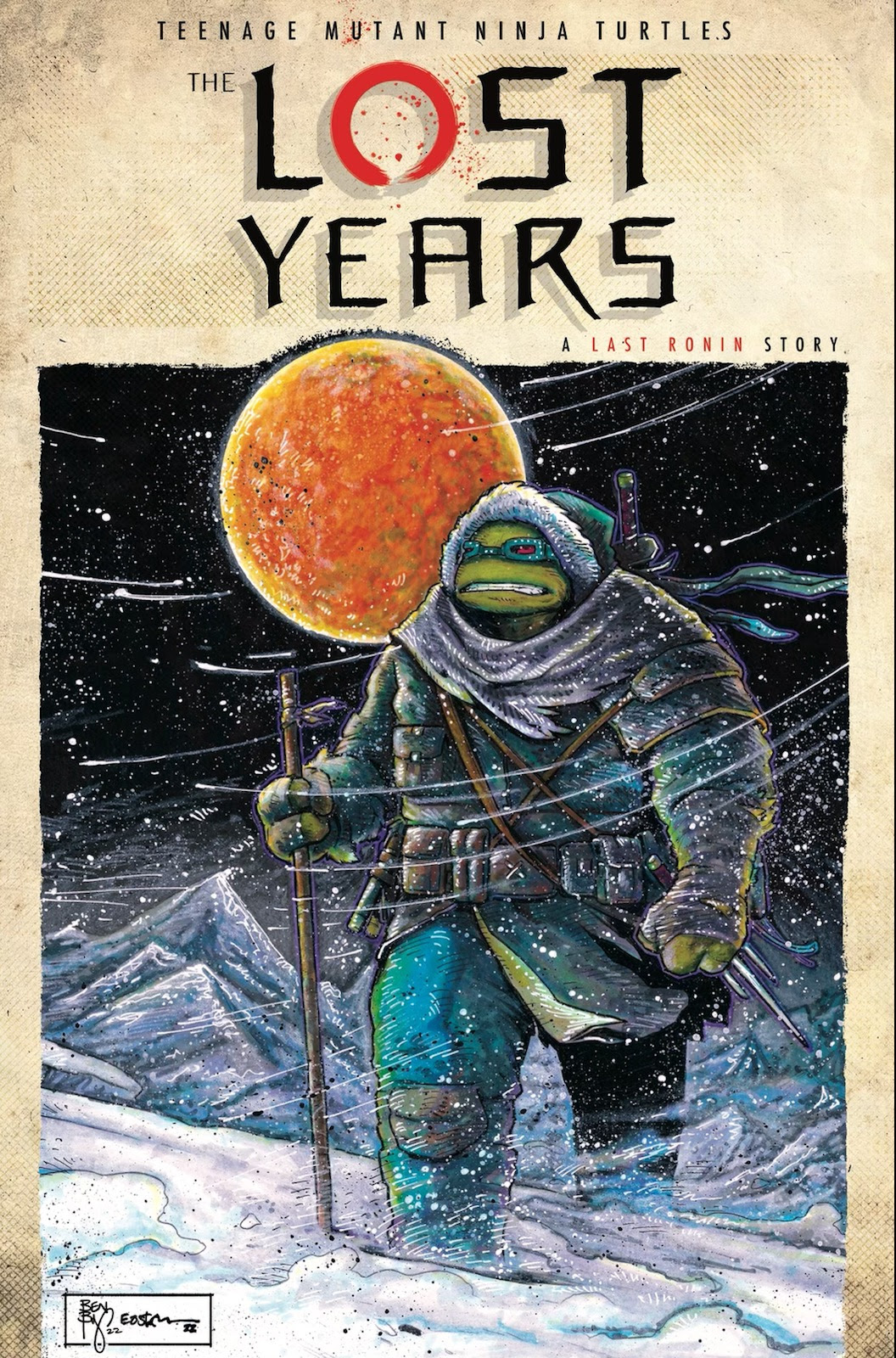 Eastman and Waltz started with the Frank Miller-inspired outline from 1987, but realized they could go further once the story was complete. “But as time passed, we began to realize that Last Ronin’s story was so much bigger than we had originally anticipated–past, present, and future. There’s so much more about this world that we still want to share with our fans,” said Waltz.

“TMNT: The Last Ronin–The Lost Years represents the first expansion of what we now fondly call the ‘Ronin-verse.’ It offers our many loyal readers a much more detailed look at the Ronin’s past, as well as sharing a glimpse of an exciting future for the many allies he’s been forced to leave behind,” he added. 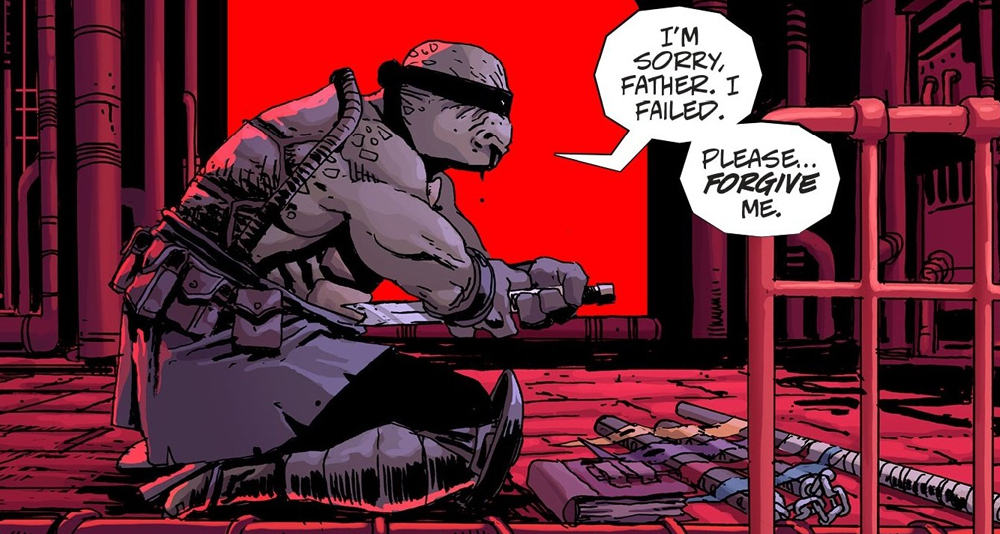 IDW’s Ninja Turtles editor Charles Beacham promises The Lost Years will be bigger than the last saga. “Kevin, Tom, and Ben set big expectations with The Last Ronin, but that was only the beginning,” he said. “With Lost Years we’re going bigger, digging deeper, and giving fans more of what they didn’t even know they wanted. This is the start of an all-new chapter for TMNT and you won’t want to miss it.” 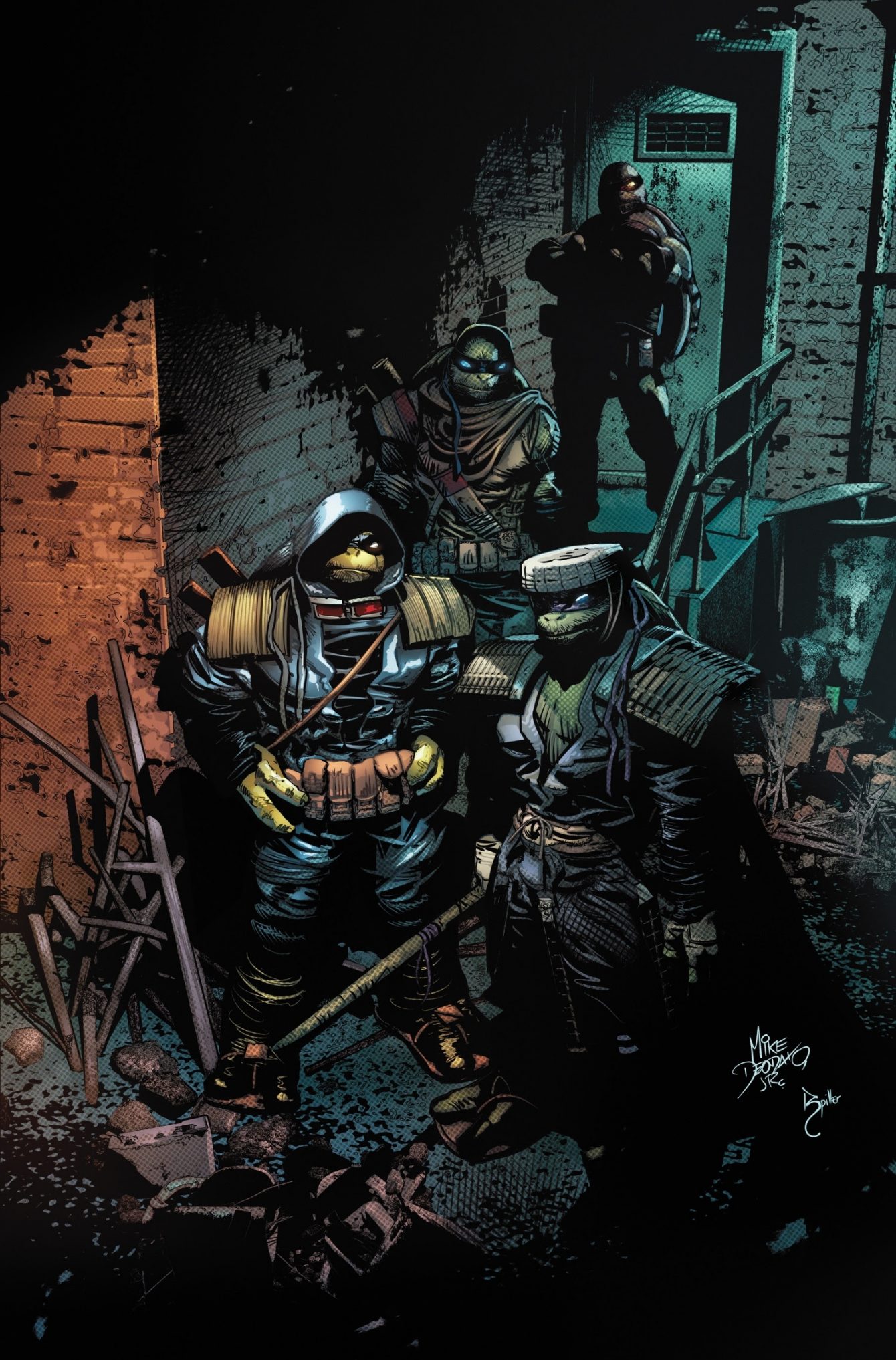 For further details about the plot, you have to be patient. Most of it is still close to everyone’s chest. “It’s all very top secret at the moment,” Ben Bishop confides, adding the art in his opinion is more like what the old-school fans appreciate. 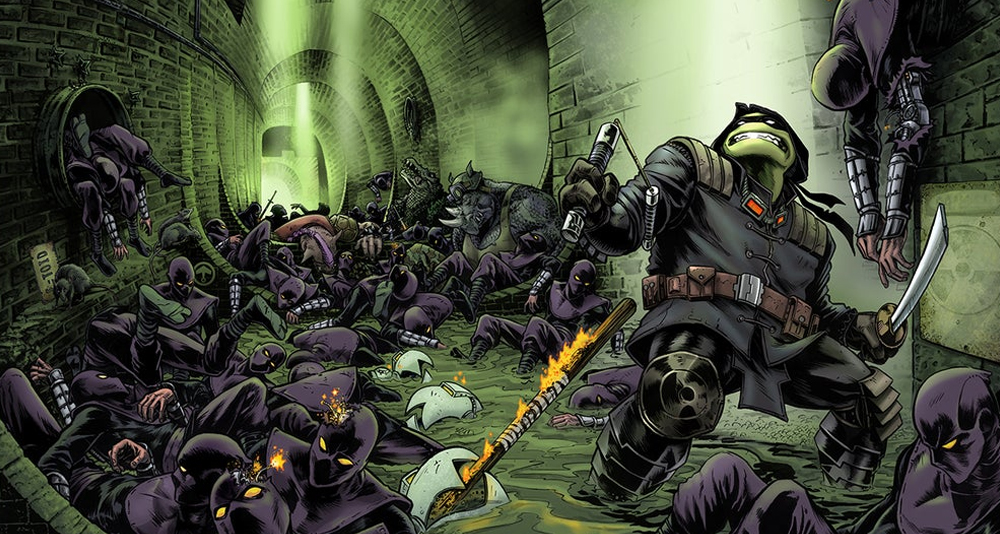 “I will say this—believe it or not, even more so than in the original Last Ronin series, the stuff I get to draw in Lost Years is an old-school TMNT kid’s wildest dream come true!” Bishop continued. “I’m so excited to get the gang back together again so we can expand even more on this world we’ve been building—not only in Last Ronin but in the TMNT universe as a whole.”

Teenage Mutant Ninja Turtles: The Last Ronin — The Lost Years #1 is available in stores this November. There will be three covers to choose from – cover A by Kevin Eastman and Ben Bishop, cover B by SL Gallant, and a retailer incentive edition of cover B by Mike Deodato. 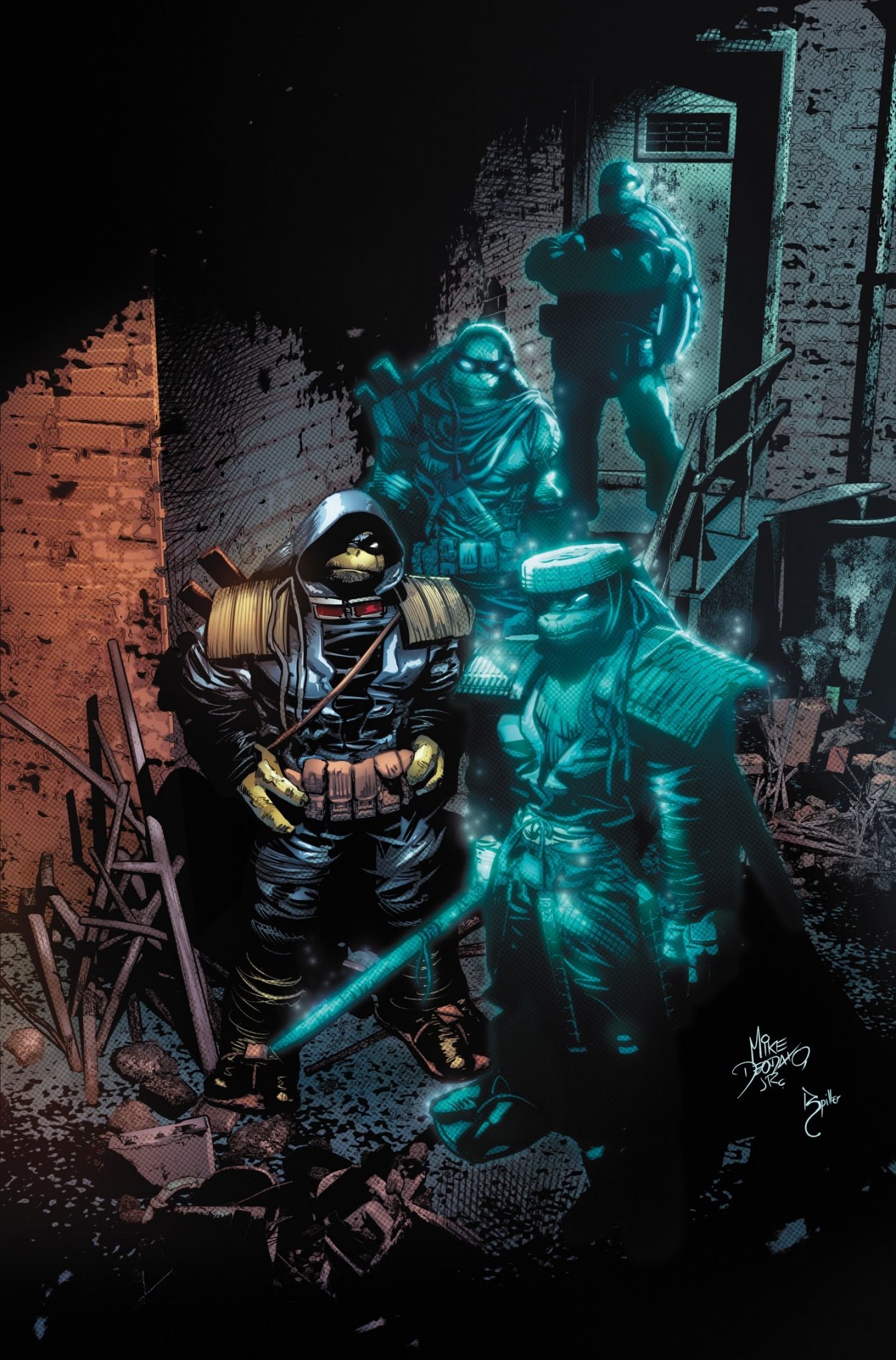 Does world-building in the Ronin-verse pique your interest? Sound off in the comments.