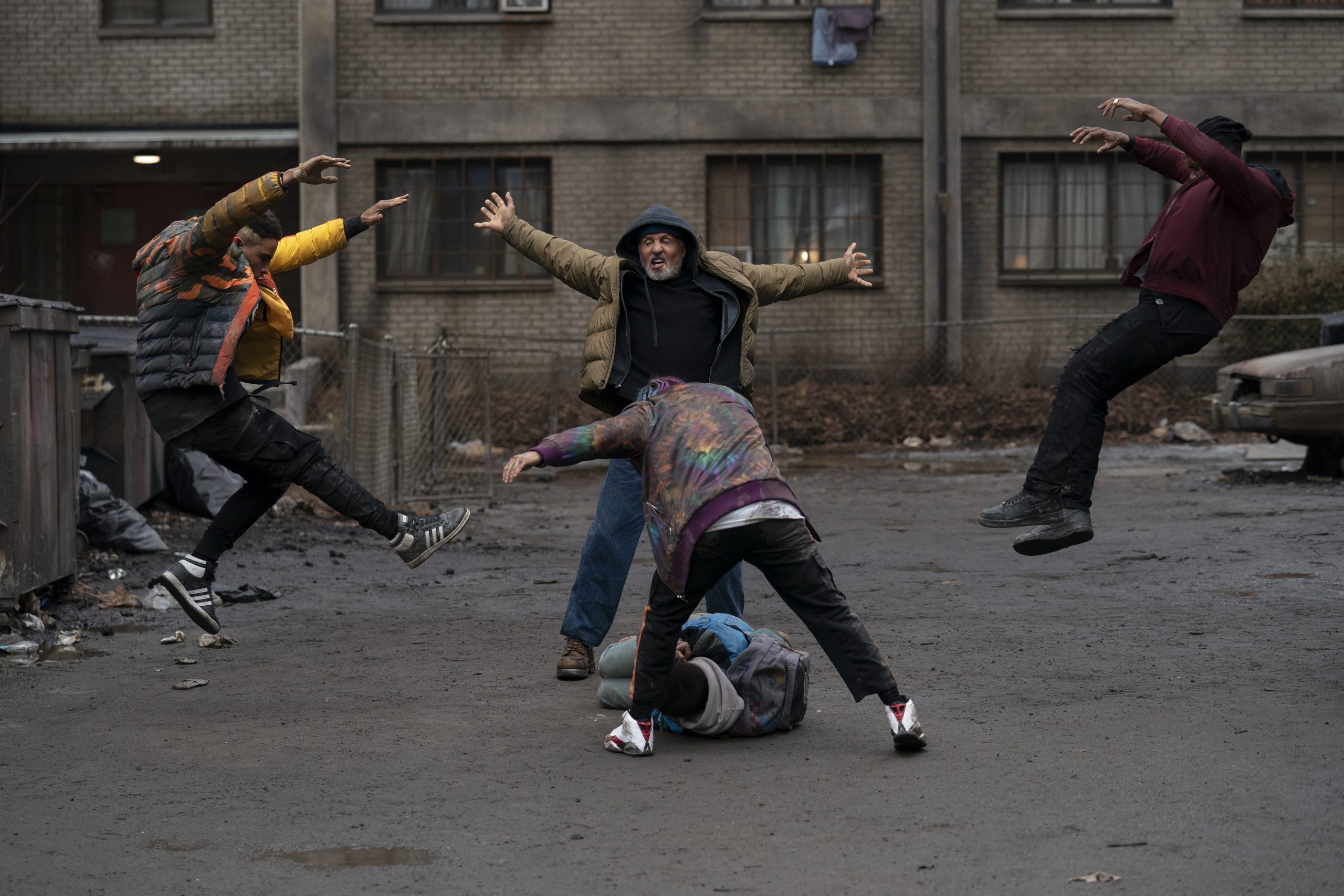 The film follows 13-year-old Sam Cleary (Javon “Wanna” Walton) as he believes that his reclusive neighbor Mr. Smith (Sylvester Stallone) is the super-powered vigilante Samaritan who was reported dead following a duel with his rival, Nemesis, in a fiery warehouse.

With crime on the rise in Granite City, Cleary aims to bring Samaritan out of retirement and help save the city from complete and utter devastation.

Stallone explained why he wanted to be part of this film, “I love action films that also have heart. I wanted to be involved with Samaritan because this story has many layers that I think people can relate to.”

He continued, “It’s something of a morality tale that is also very exciting to watch. We are thrilled that this will be seen globally on Prime Video where my fans and all audiences can enjoy it together around the world.” 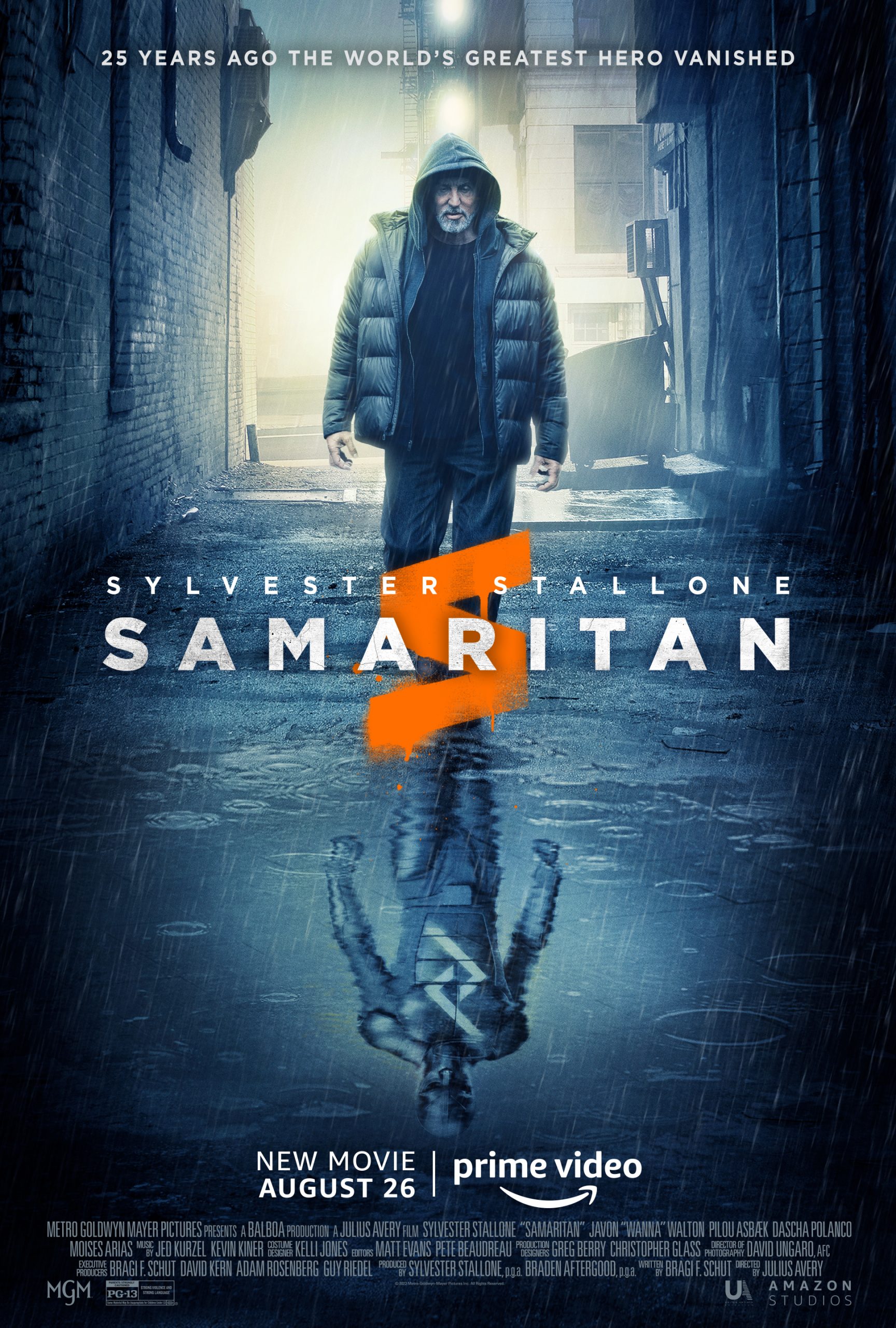 Along with Stallone and Walton the film also stars Pilous Asbæk, Dascha Polanco, and Moises Arias.

It is directed by Julius Avery based off a screenplay by Bragi F. Schut. Stallone also serves as a producer alongside Braden Aftergood. Executive producers include Schut, David Kern, Adam Rosenberg, and Guy Riedel.

NEXT: Sylvester Stallone Reiterates Desire To Get Back “At Least A Little Of What’s Left My Rights” To Rocky: “This Is A Painful Subject That Eats At My Soul”